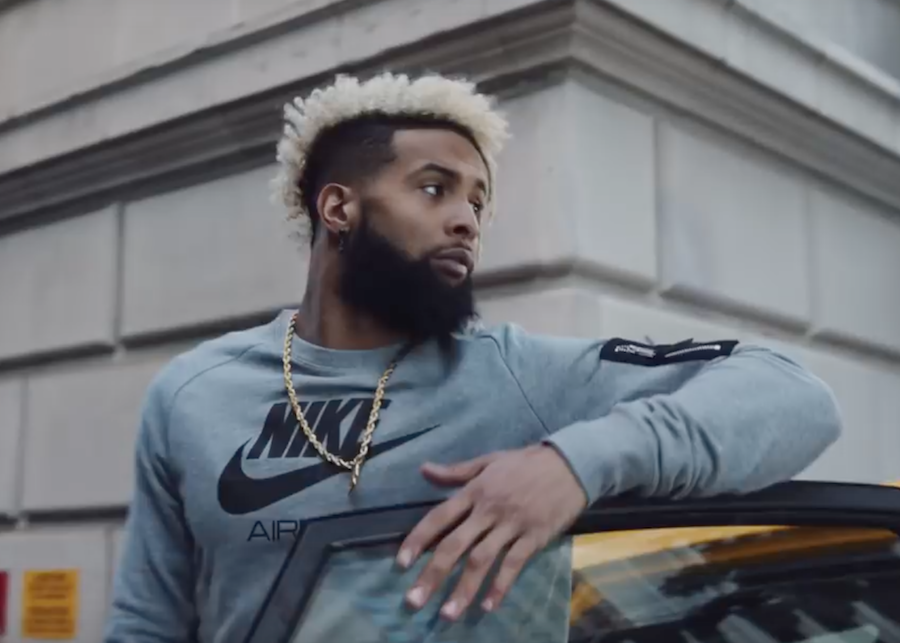 The combination of elite athletes, actors and hundreds of extras made for an often-chaotic film schedule. Nye, for example, delayed filming more than once to double-check calculations regarding the momentum the average person would need to contribute to actually get the earth moving. Meanwhile, Manqi proved to be anything but average — outrunning the drone tasked with filming her, necessitating multiple takes to capture the requisite footage.

Additionally, Nike will host physical and digital runs in cities from Los Angeles to Paris and Tokyo to Buenos Aries on April 22.