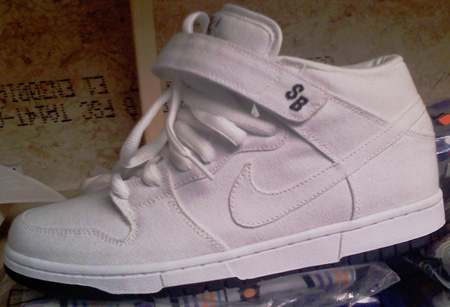 Although not a official nickname, this Nike Dunk SB Mid resembles the Tokyo Dunks which released in January 2004. As you can see the Nike Dunk SB Mid Tokyo is all White except the SB on the strap, and what looks like a little bit on the tongue. Nsb has said a expected release date is for late 2008. 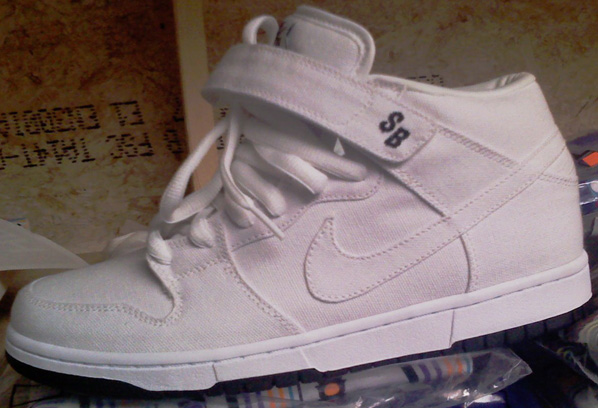 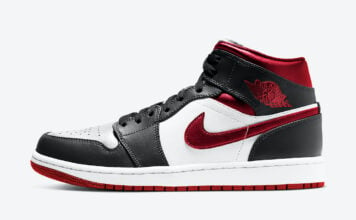