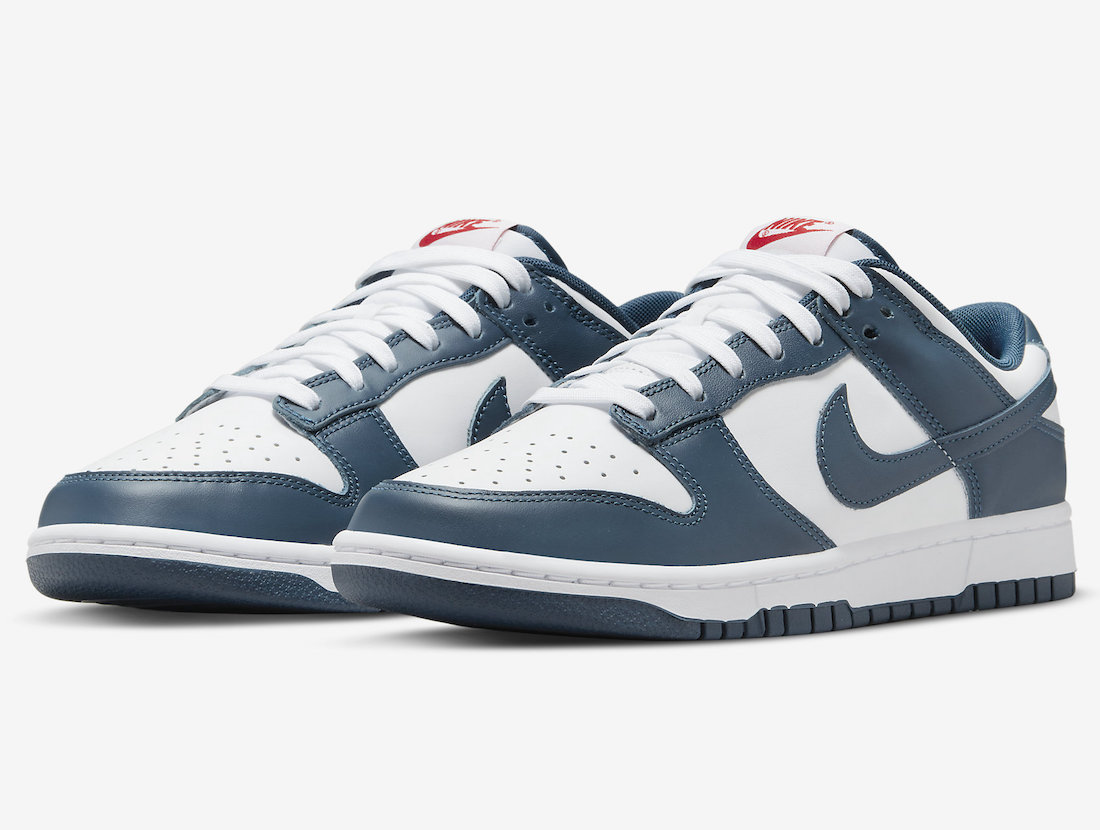 Using clean and simple color blocking, we have the Nike Dunk Low ‘Valerian Blue’ releasing for the warmer months.

Highlighted in a Valerian Blue and White color combination. This Nike Dunk Low comes with White leather on the base while Valerian Blue adorns the overlays, Swoosh logos, liner, and rubber outsole. Next, Red fills in the branding on the tongue labels, insoles, and embroidered Nike on the heel. Finishing the look is a White midsole.

You can expect the Nike Dunk Low ‘Valerian Blue’ to release at select retailers and Nike.com on June 28th. The retail price is $100. Continue to scroll below for more photos that will give you a closer look. 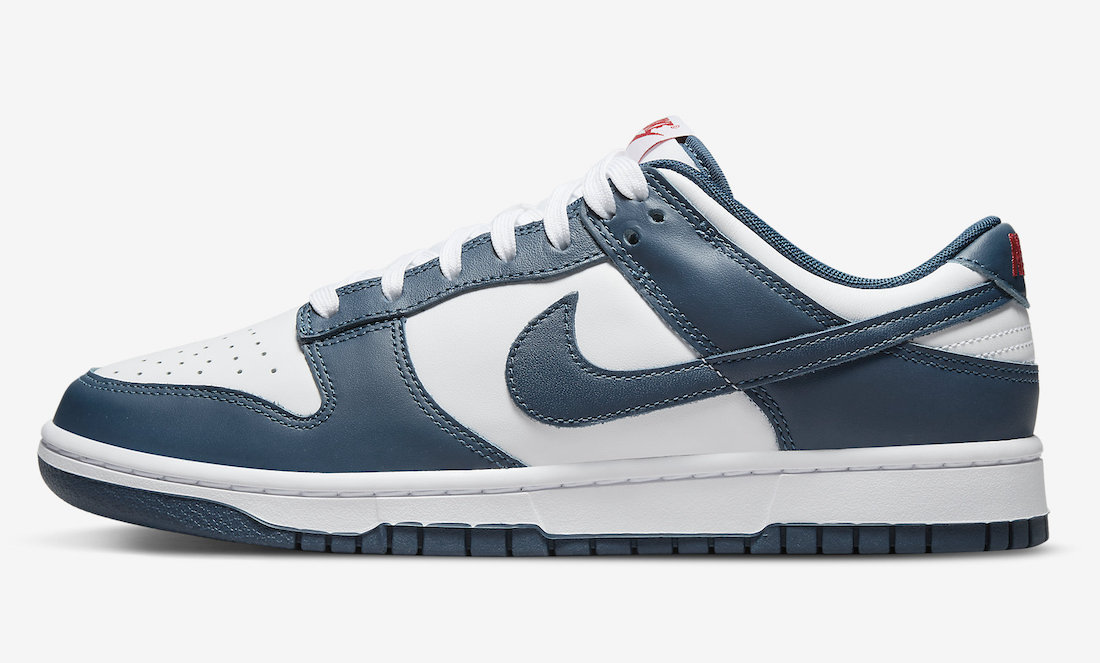 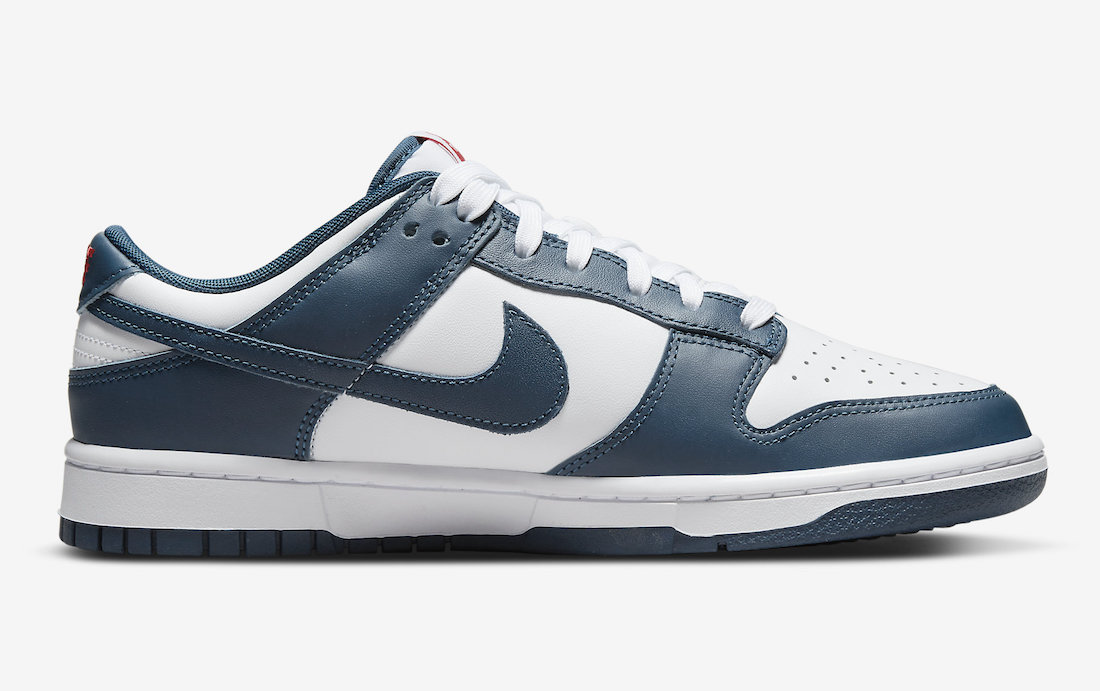 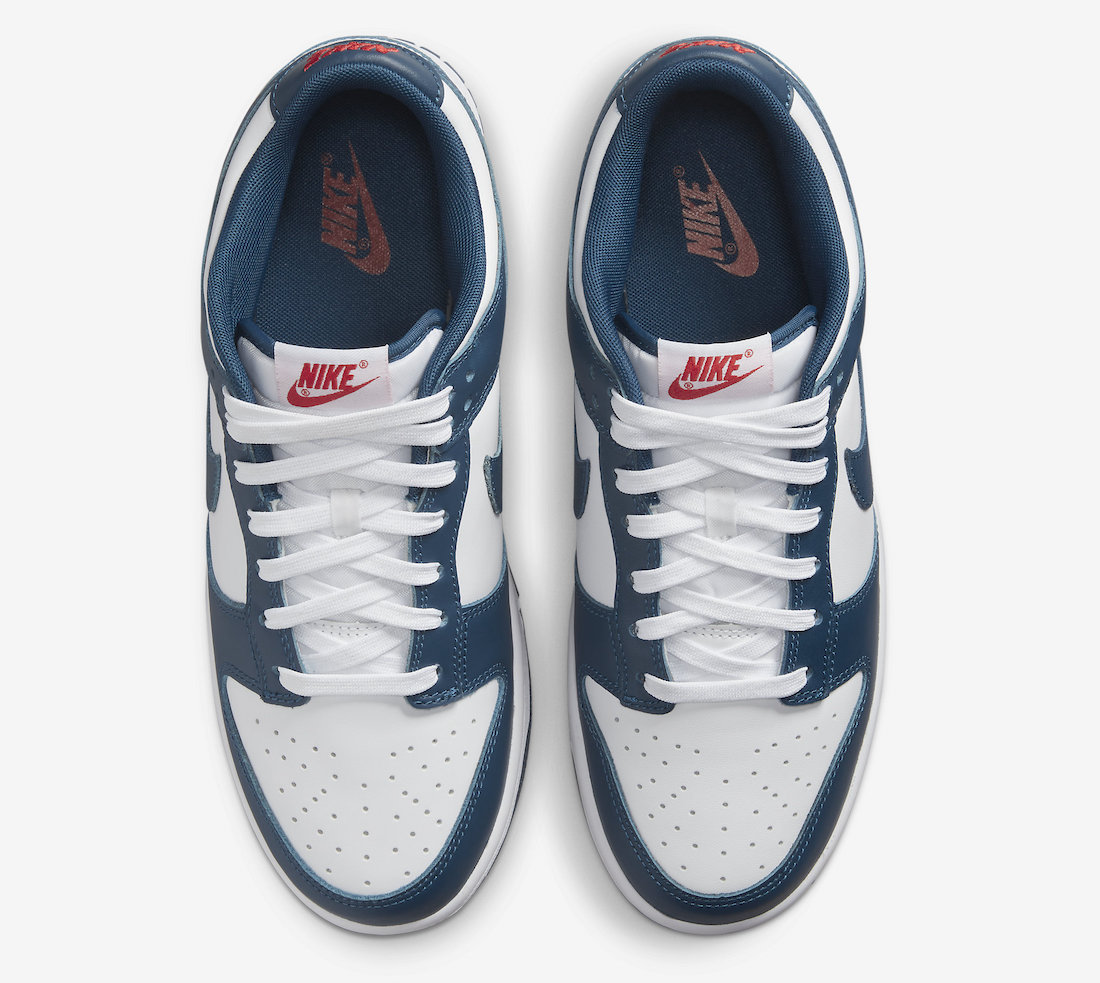 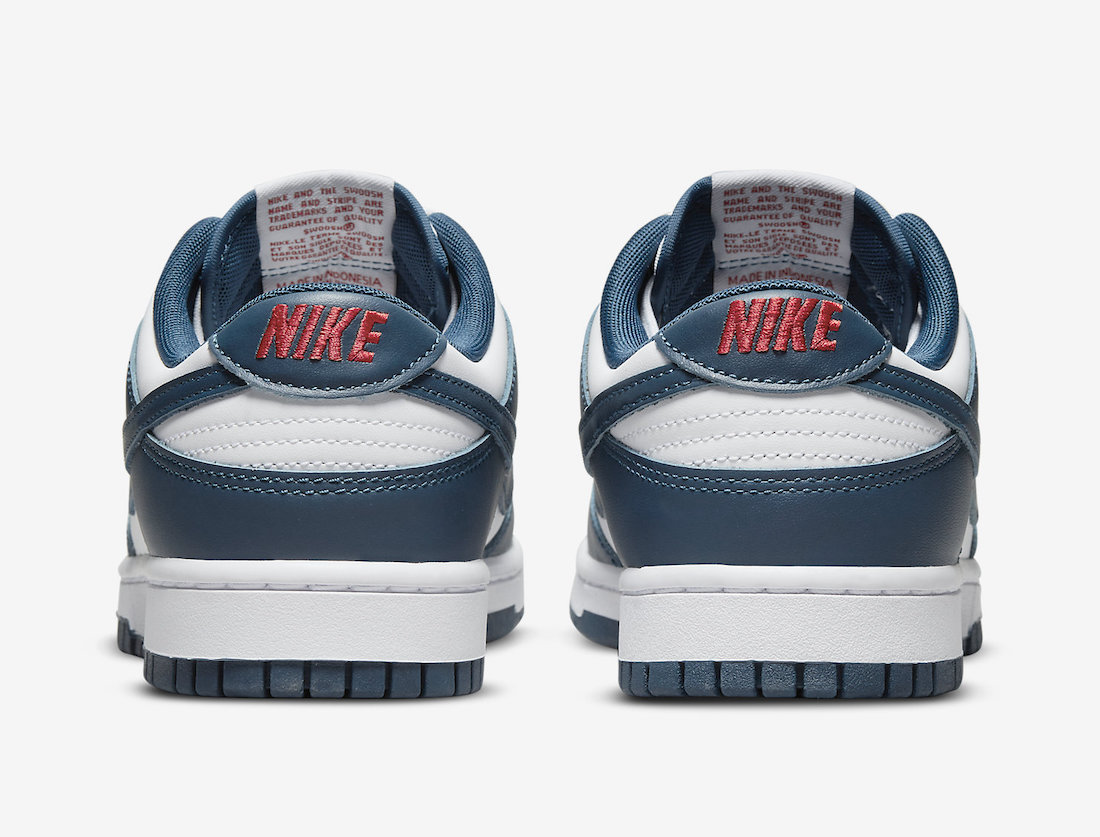 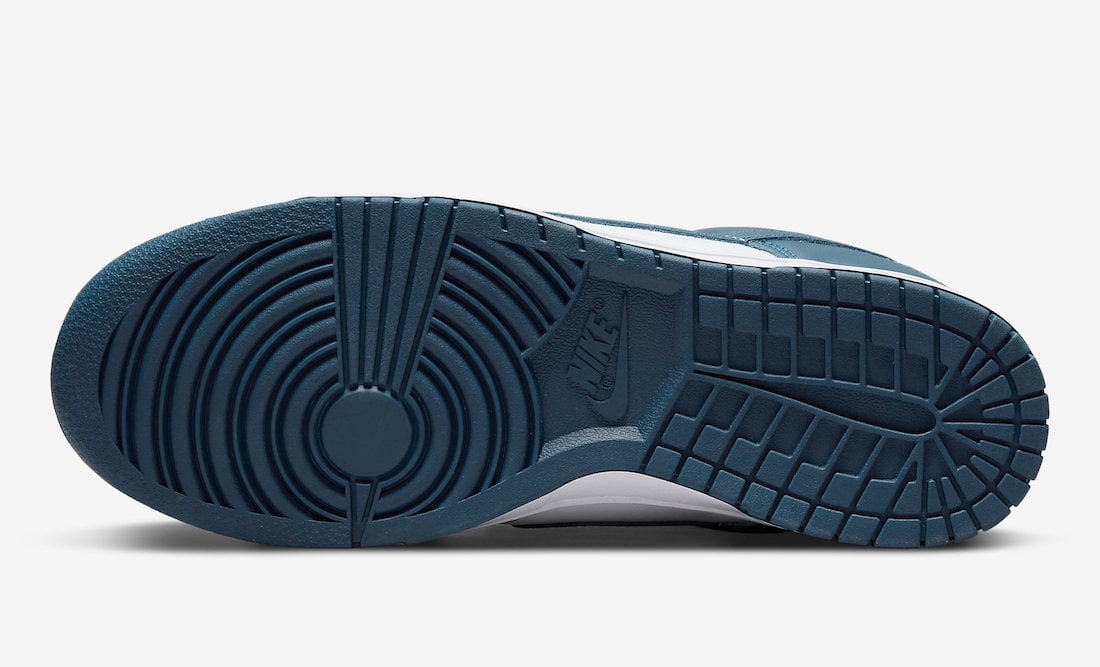 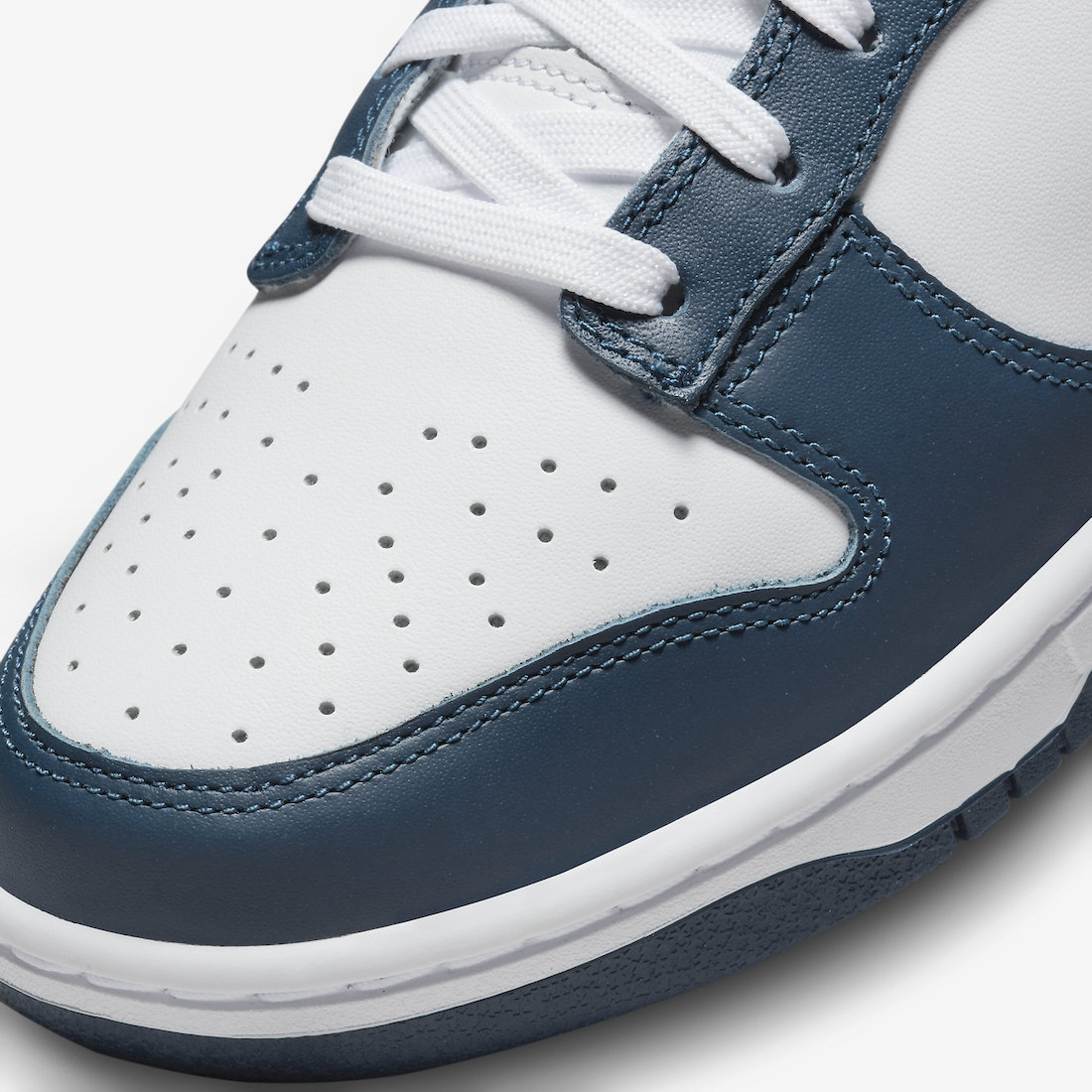 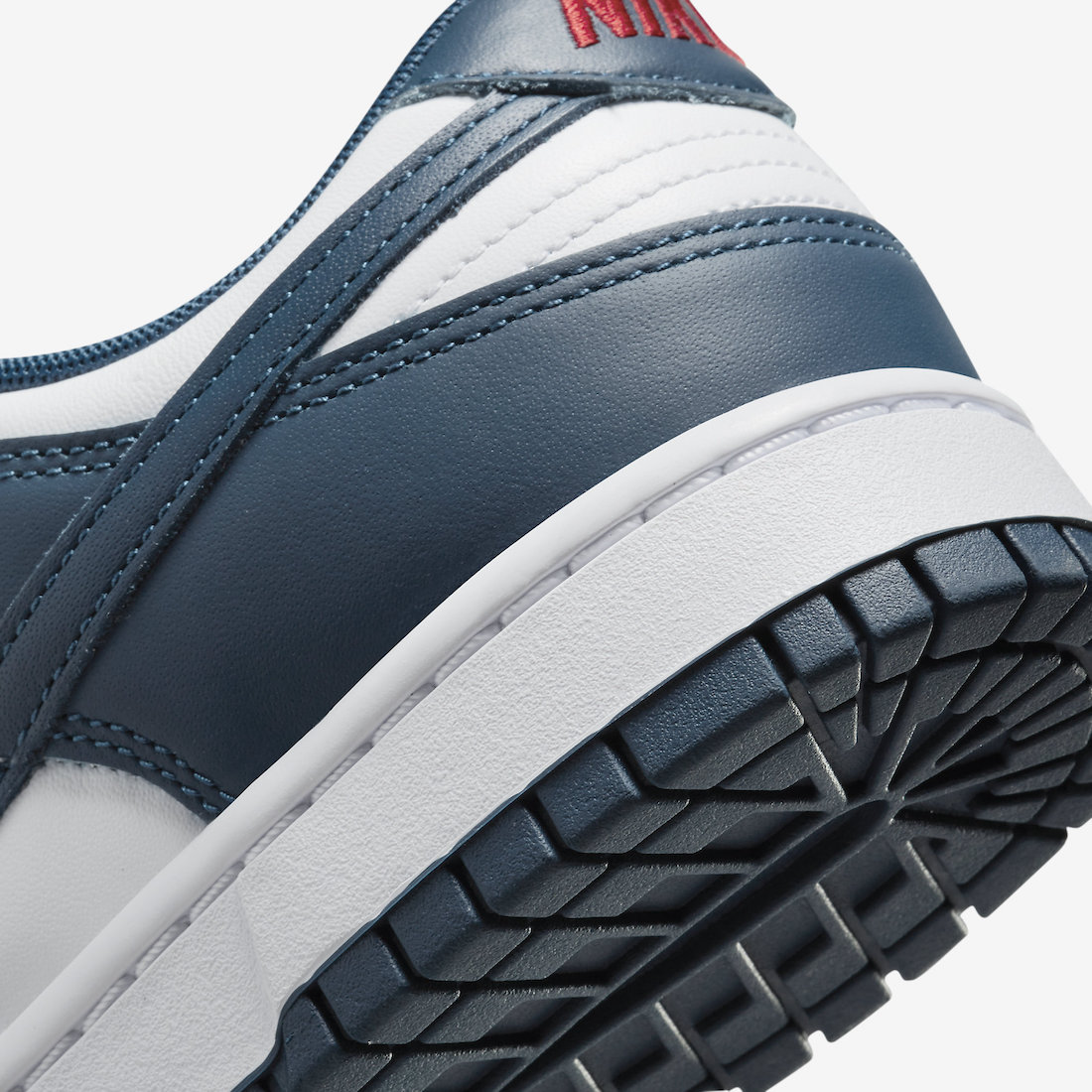