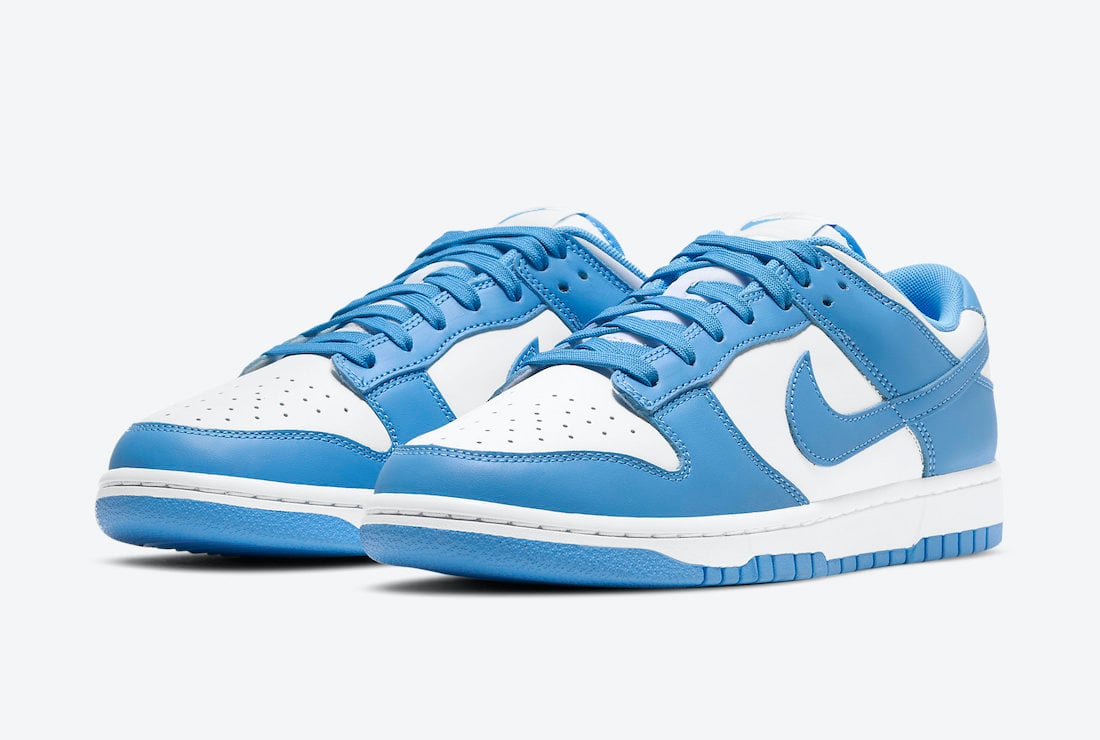 The Nike Dunk Low ‘University Blue’ will be one of many Dunks to release in 2021. You can also expect this pair, along with many others, to debut during the start of the new year.

Once again, this Nike Dunk Low features a two-tone color blocking while dressed in White and University Blue. First, the pair features White leather across the panels, toe, and ankle, along with the signature perforations on the toe. Next, the University Blue adorns the overlays and Swoosh logos. Furthermore, Blue also hits the tongue branding, laces, liner, and rubber outsole. Finishing the look, we have a White midsole.

You can expect the Nike Dunk Low ‘University Blue’ to release at select retailers and Nike.com on June 24th, 2021. The retail price is $100. For those that can’t wait for the release date, head over to Goat and Flight Club to grab your size. Once we have more information, we will make sure to update you. Continue to scroll below for more images that will give you a closer look. 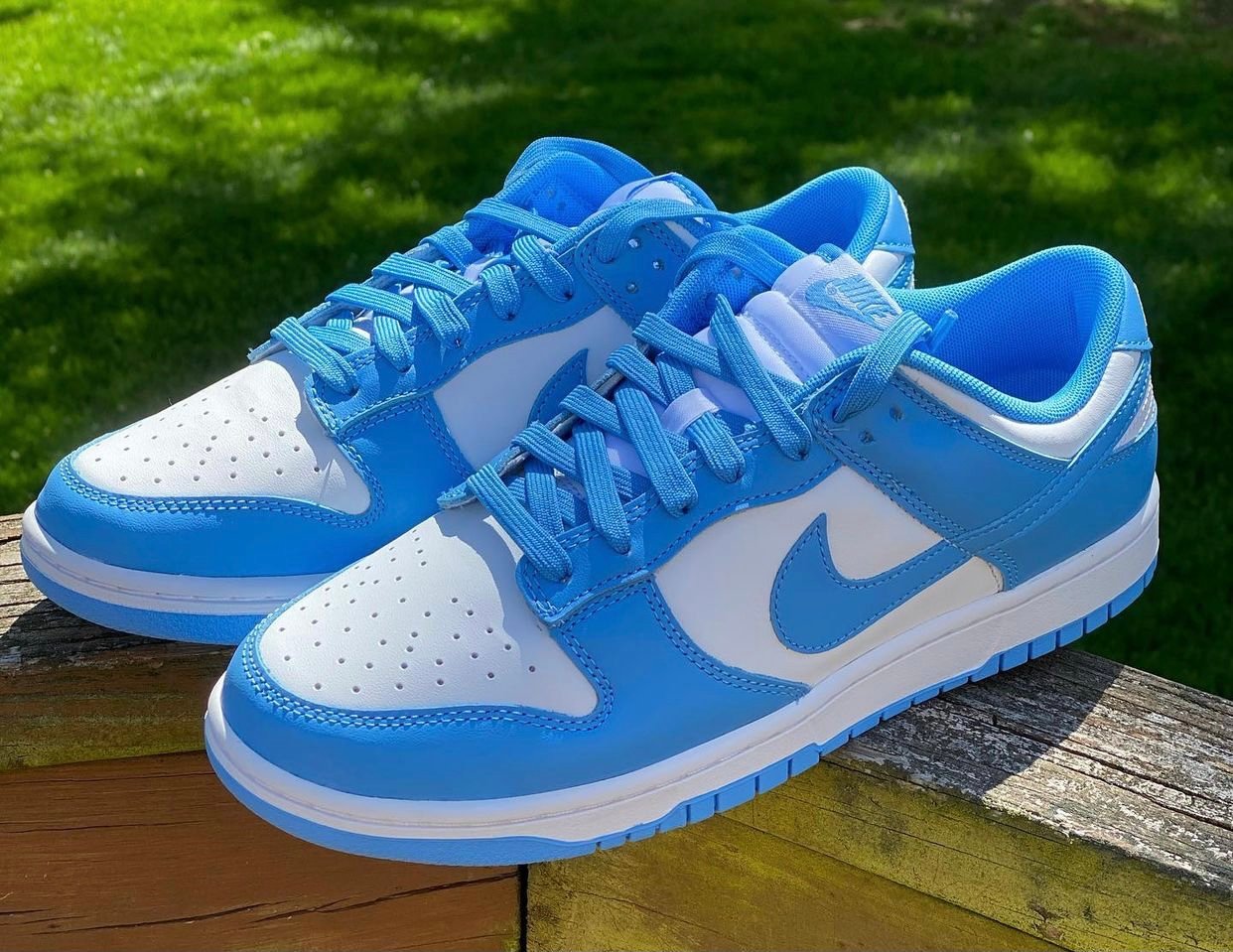 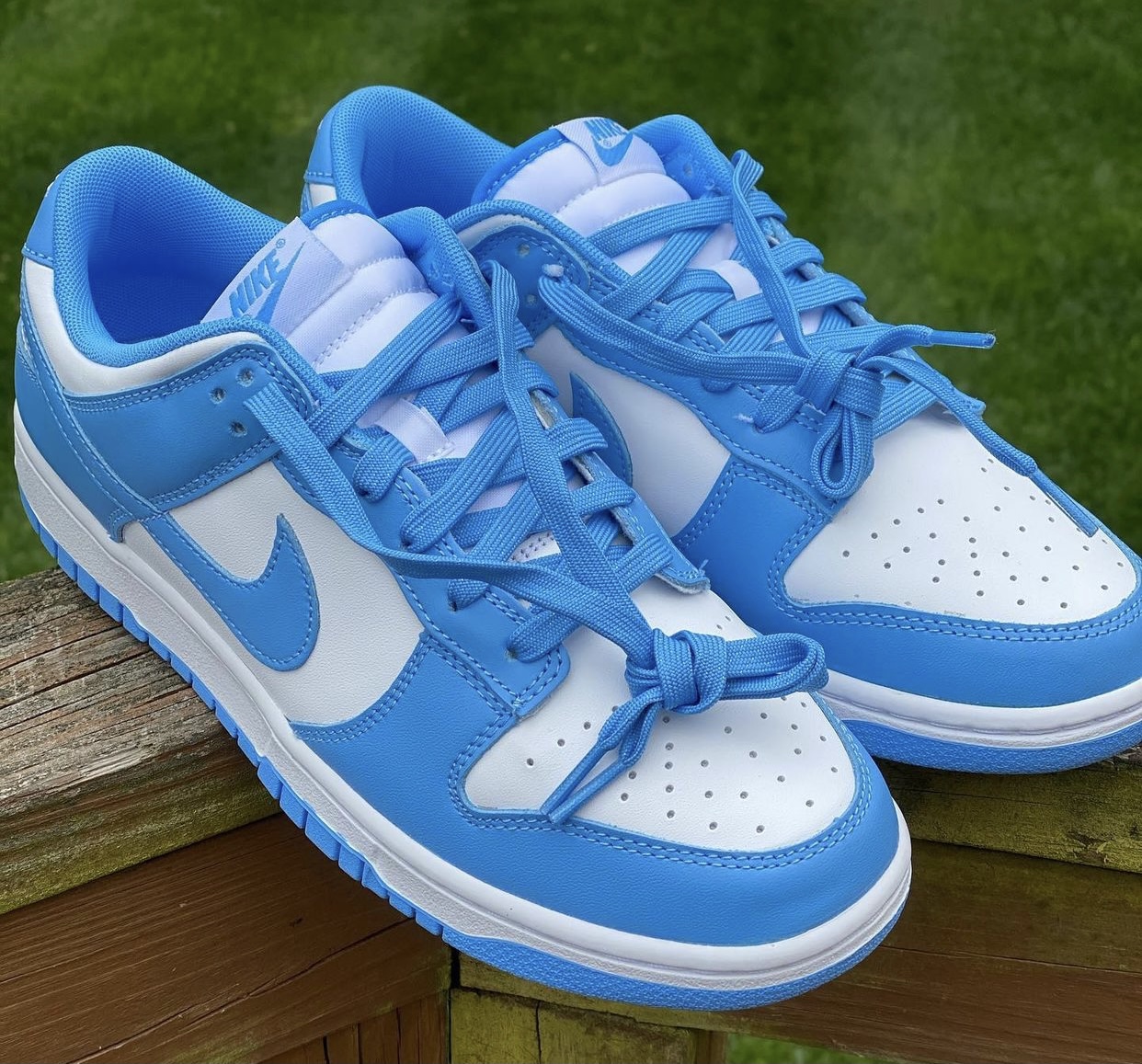 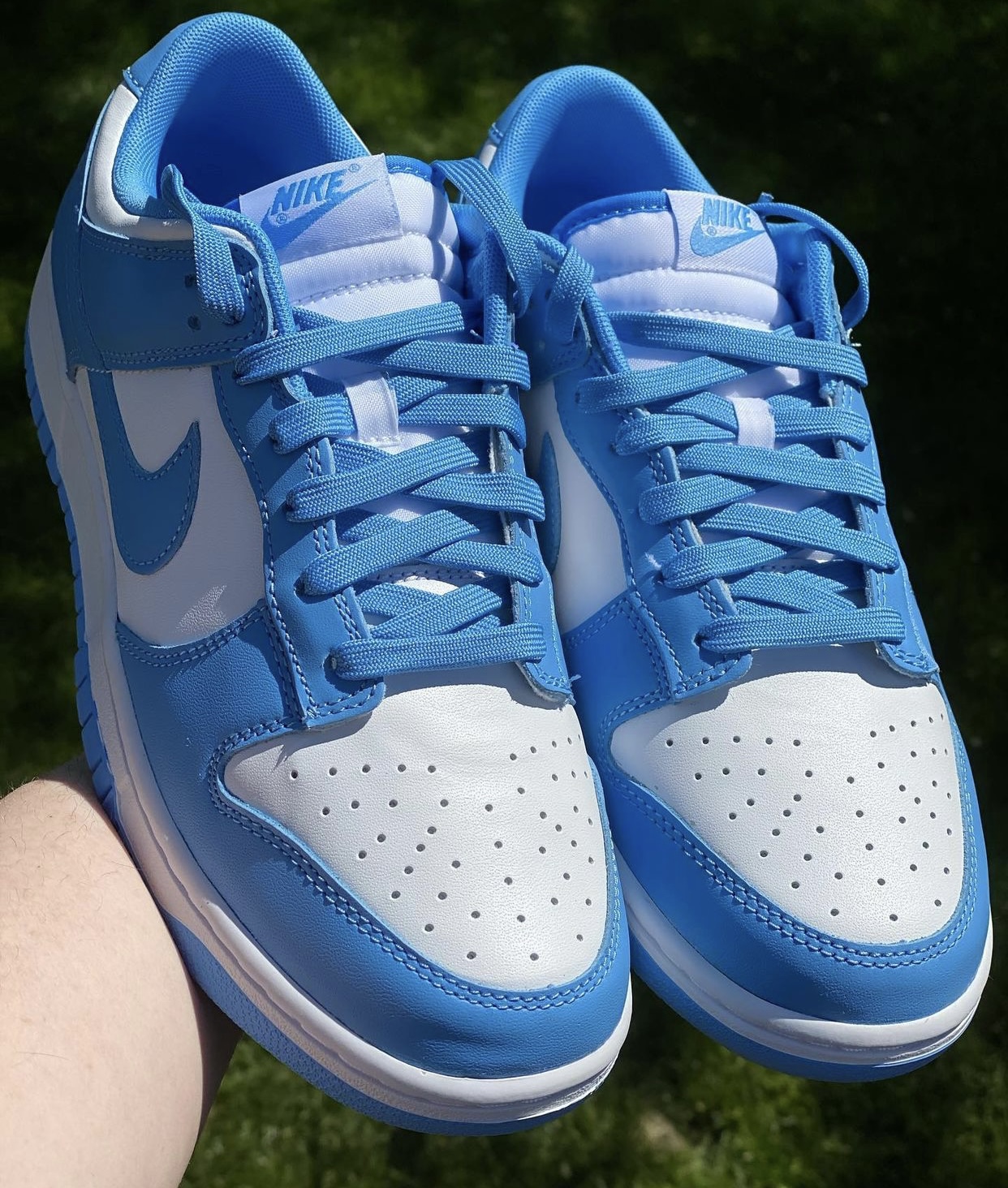 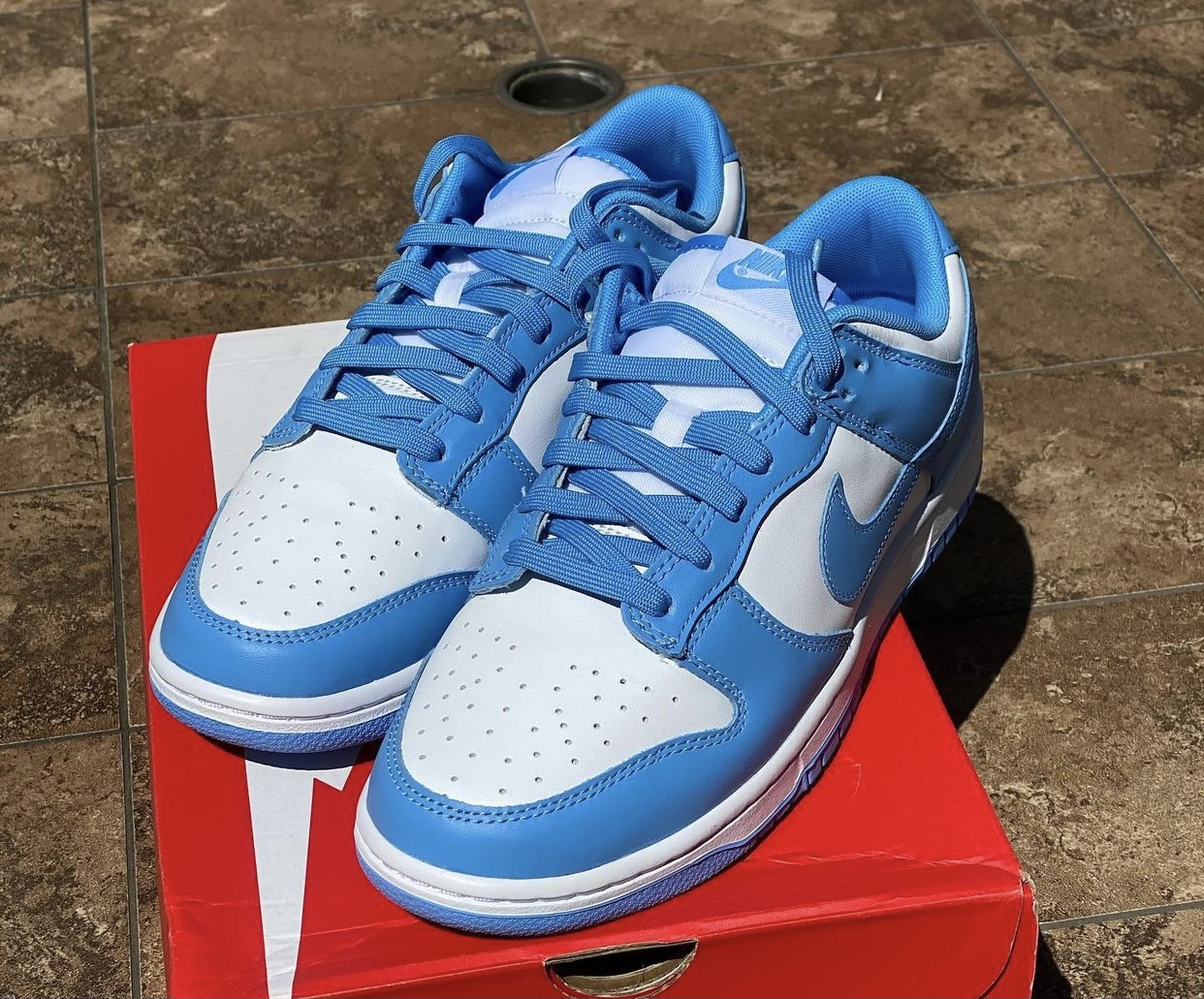 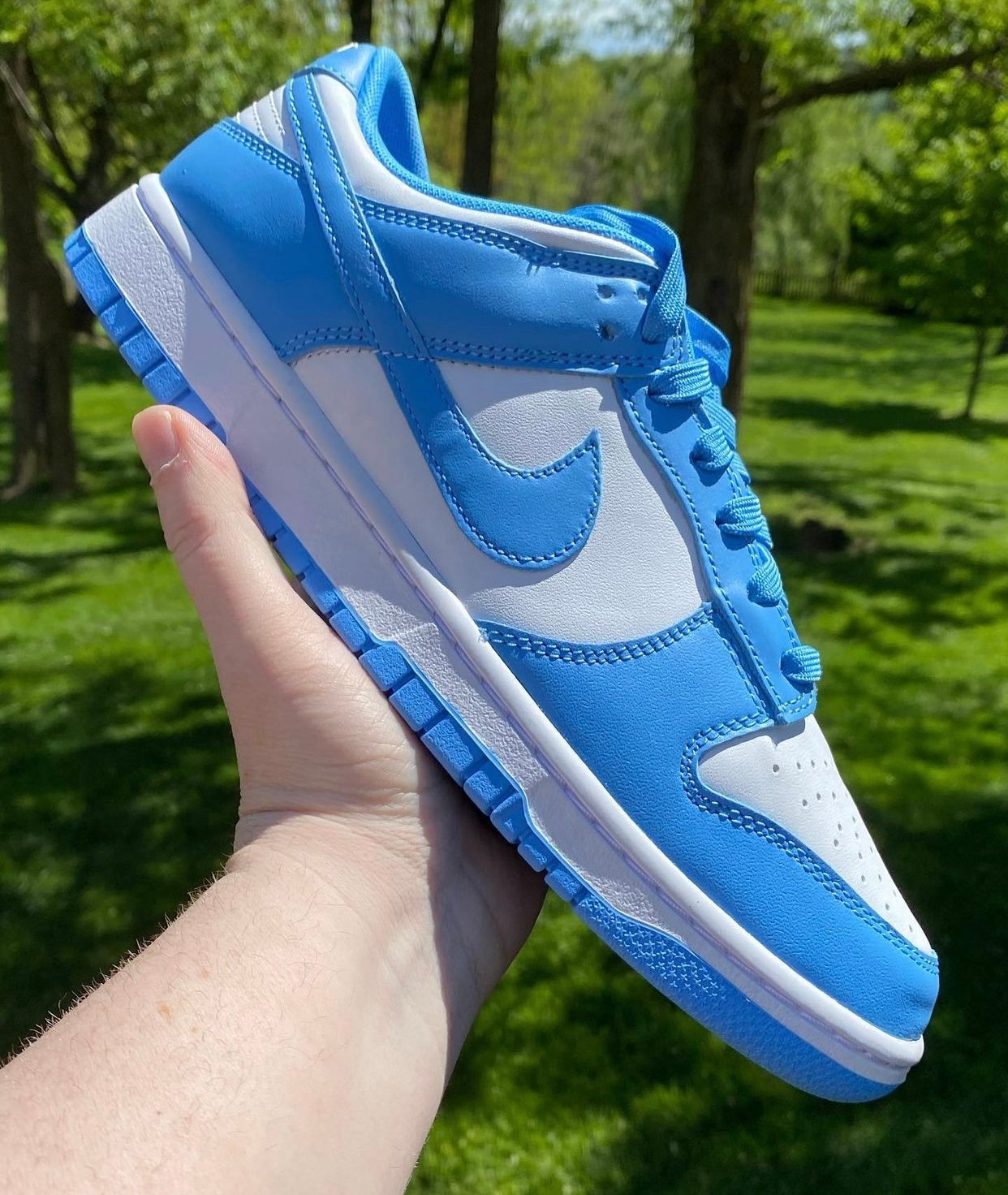 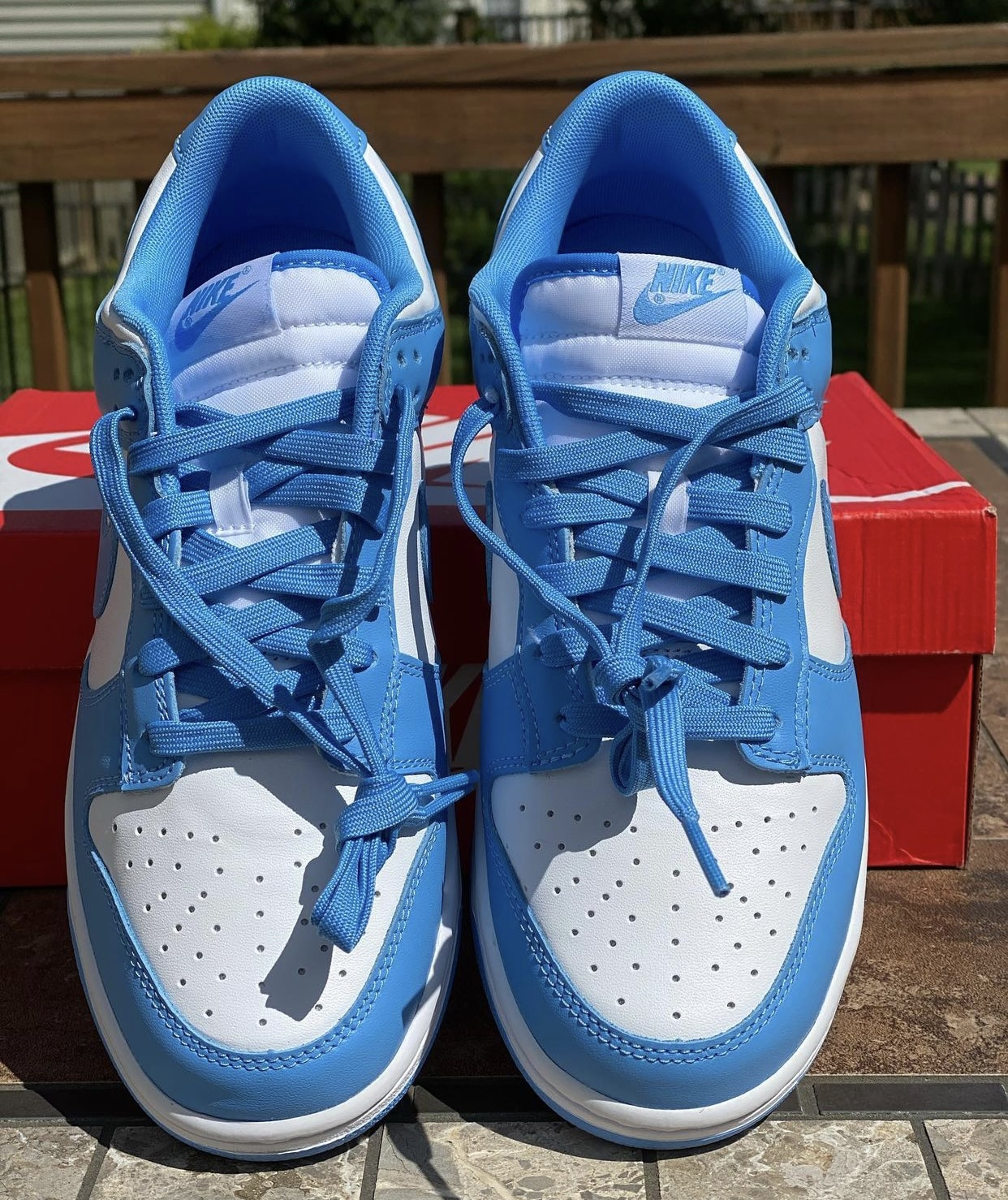 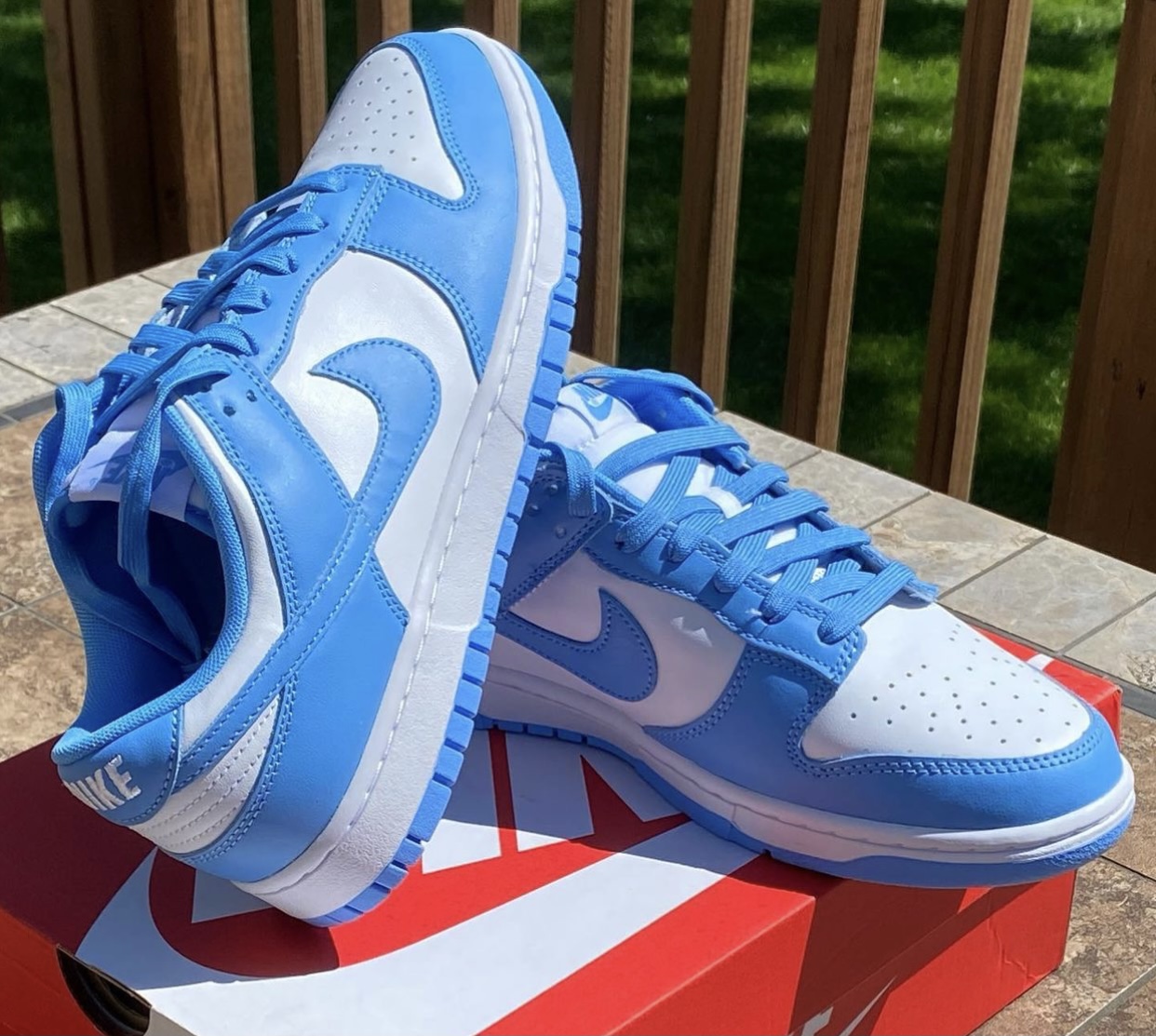 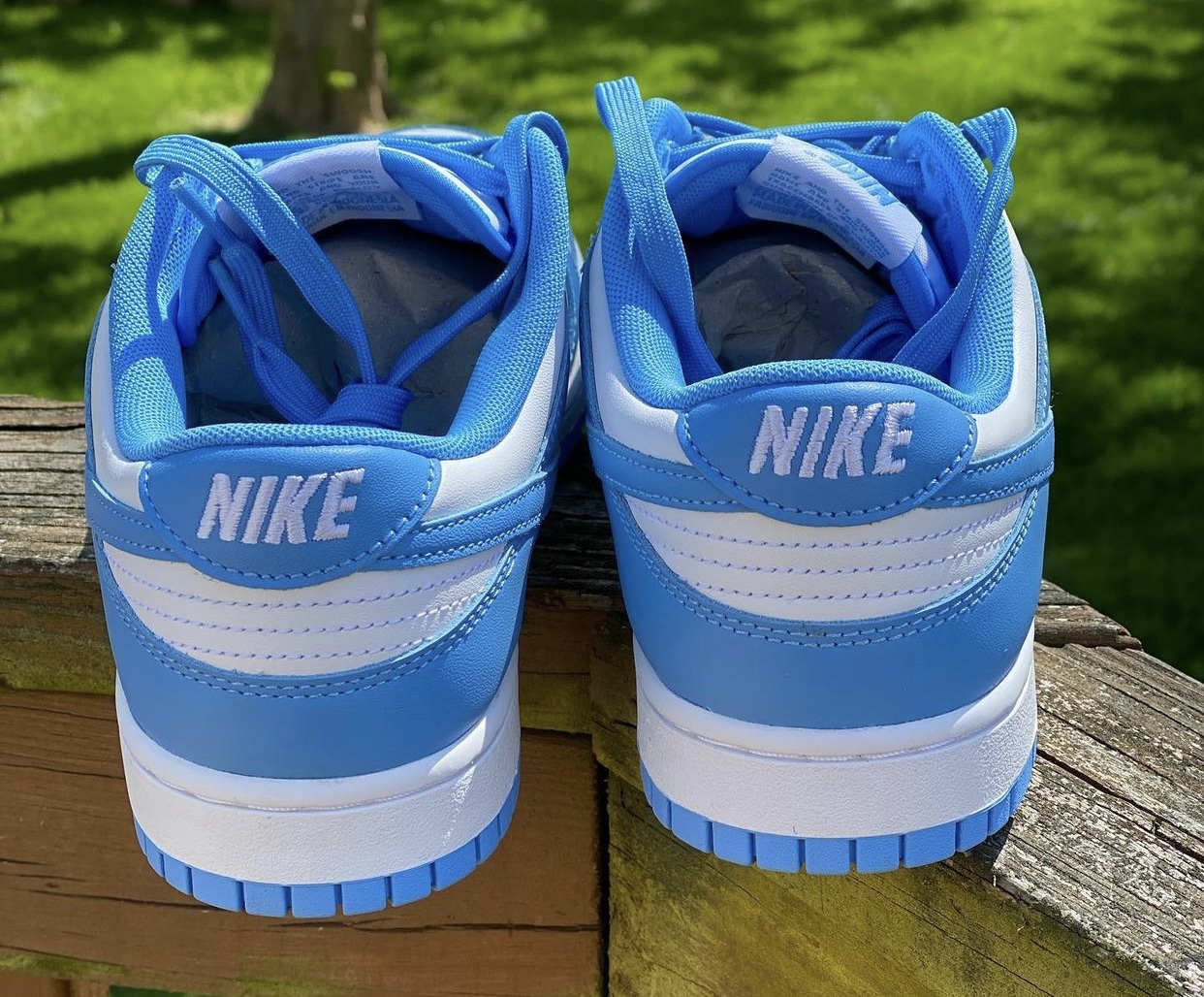 Update (4/23): Official images of the ‘University Blue’ Nike Dunk Low in men’s sizing have arrived. A release will take place on May 20th for $100. 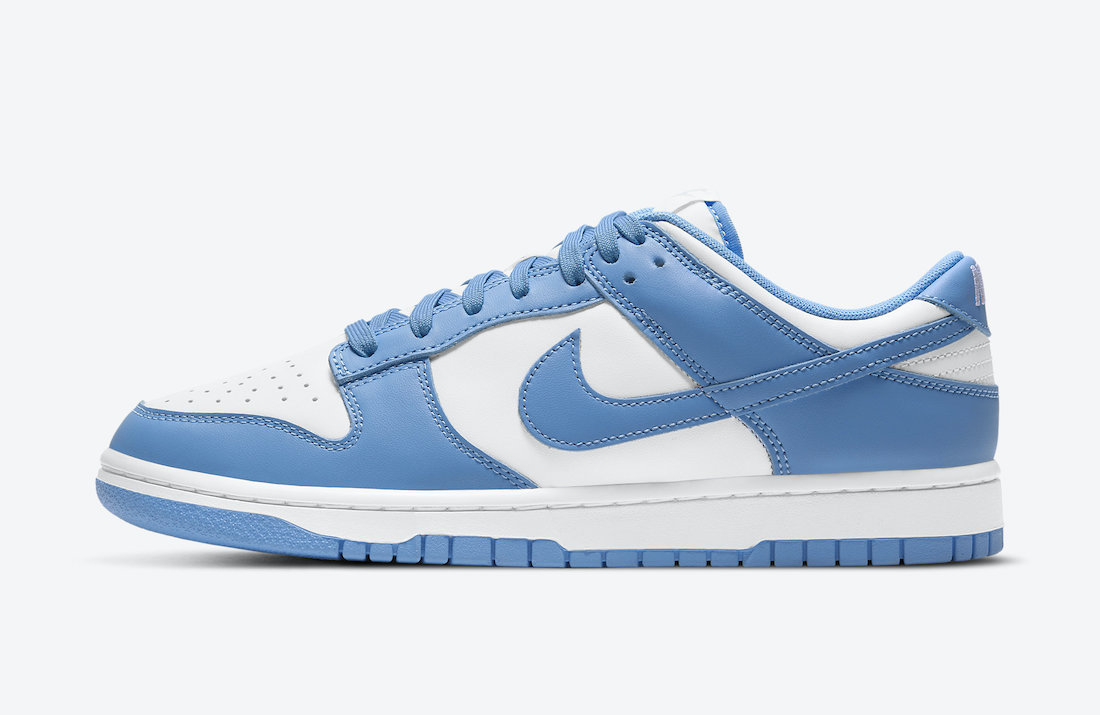 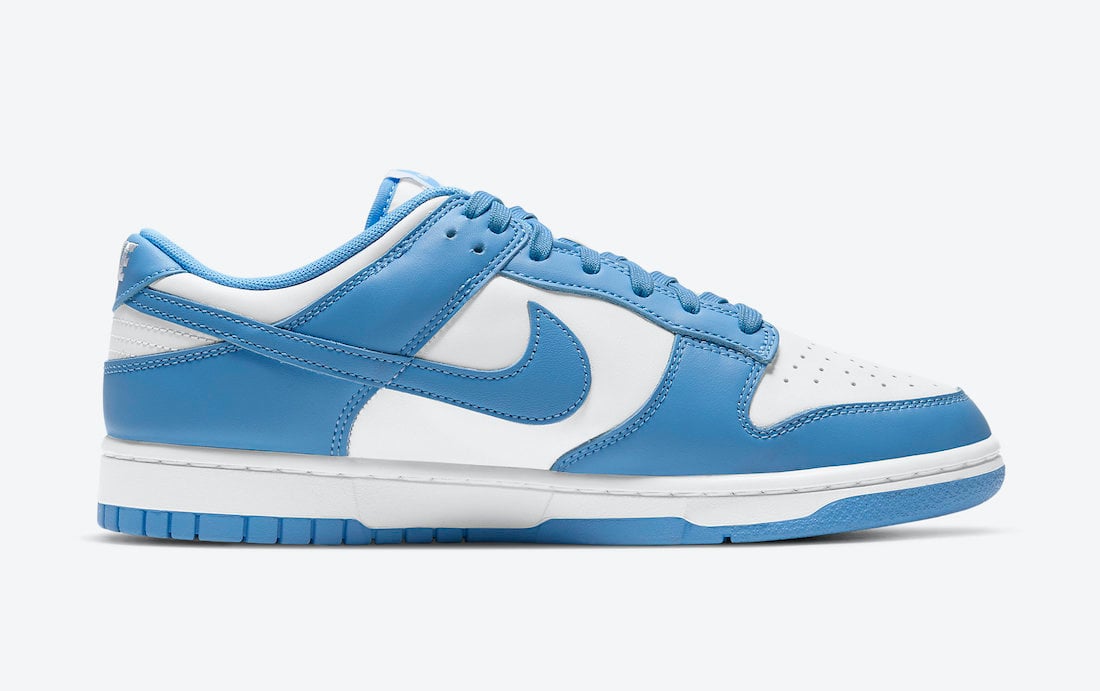 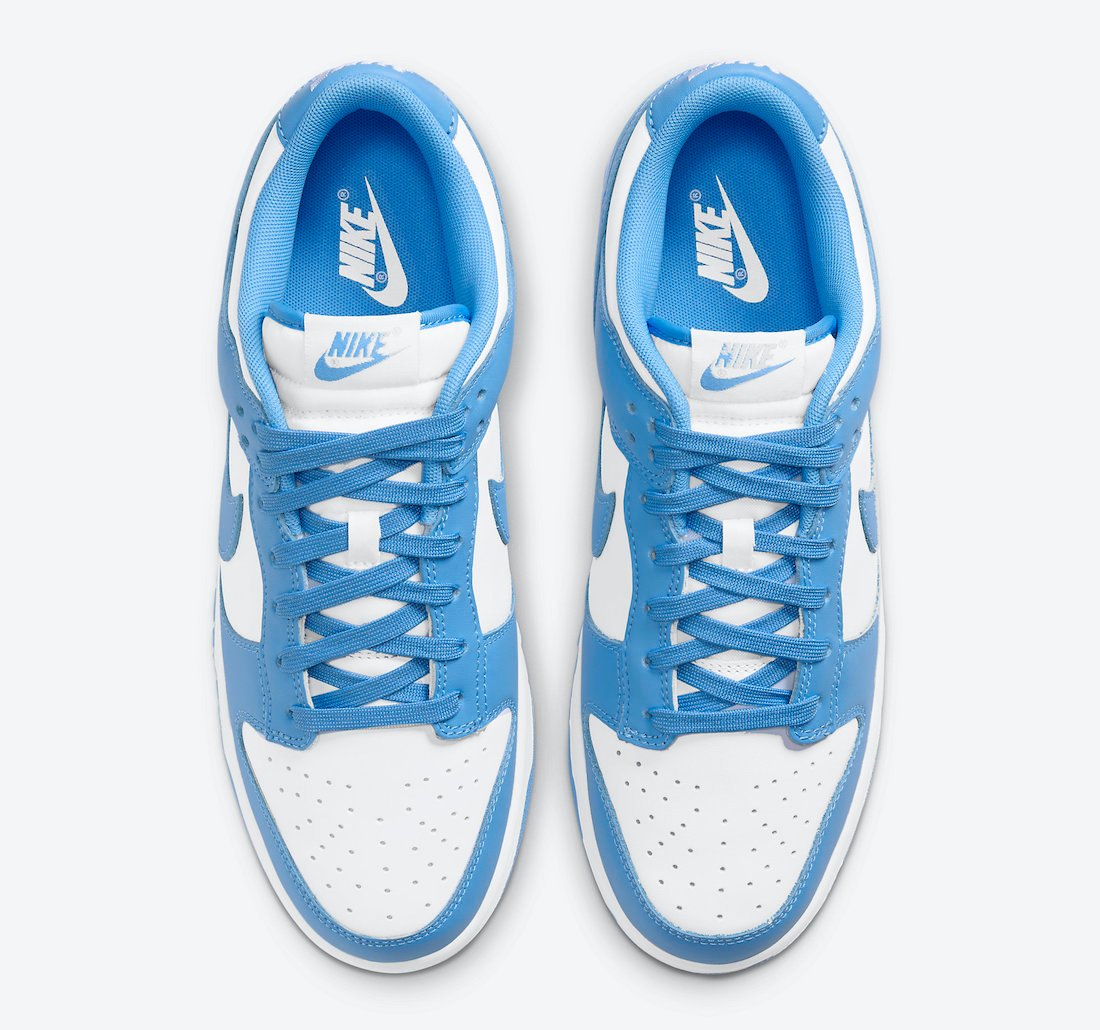 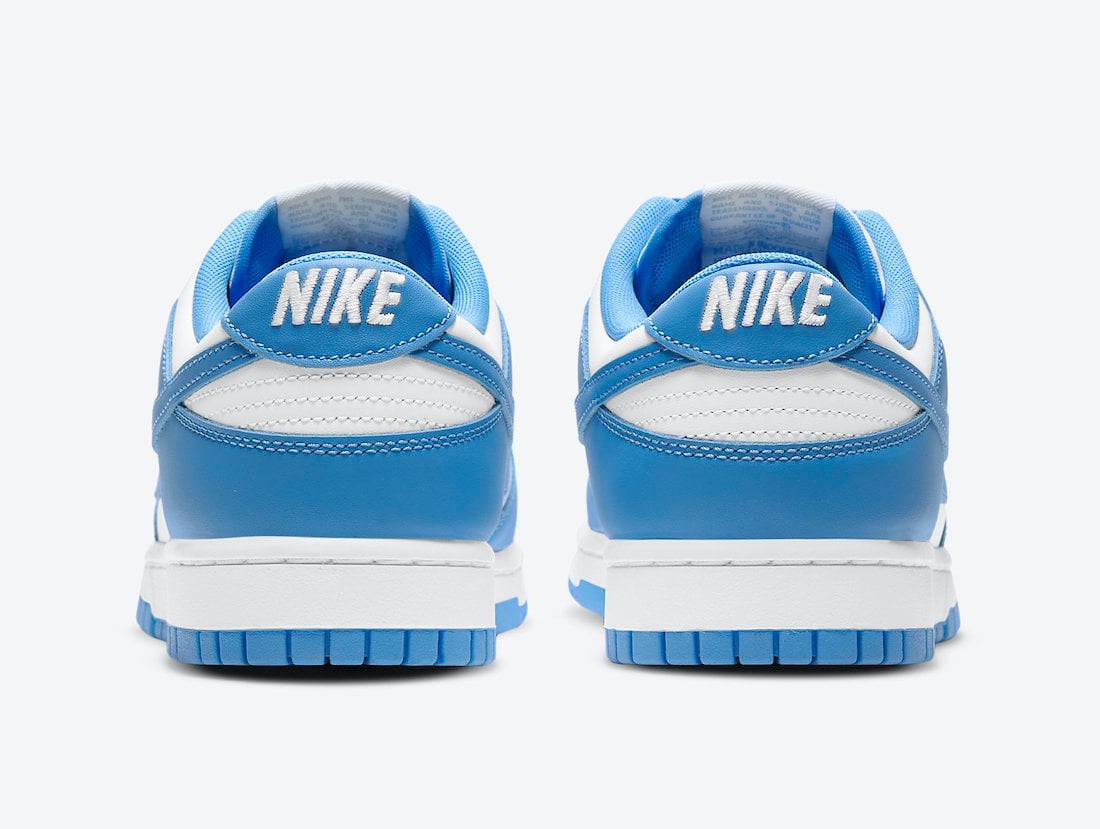 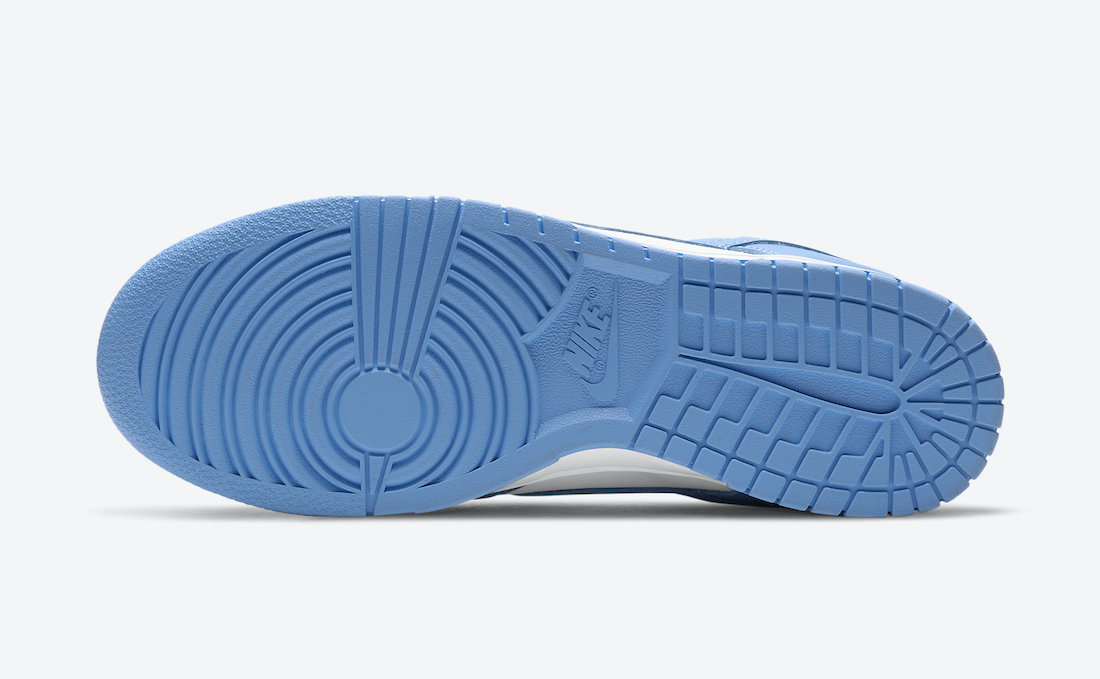 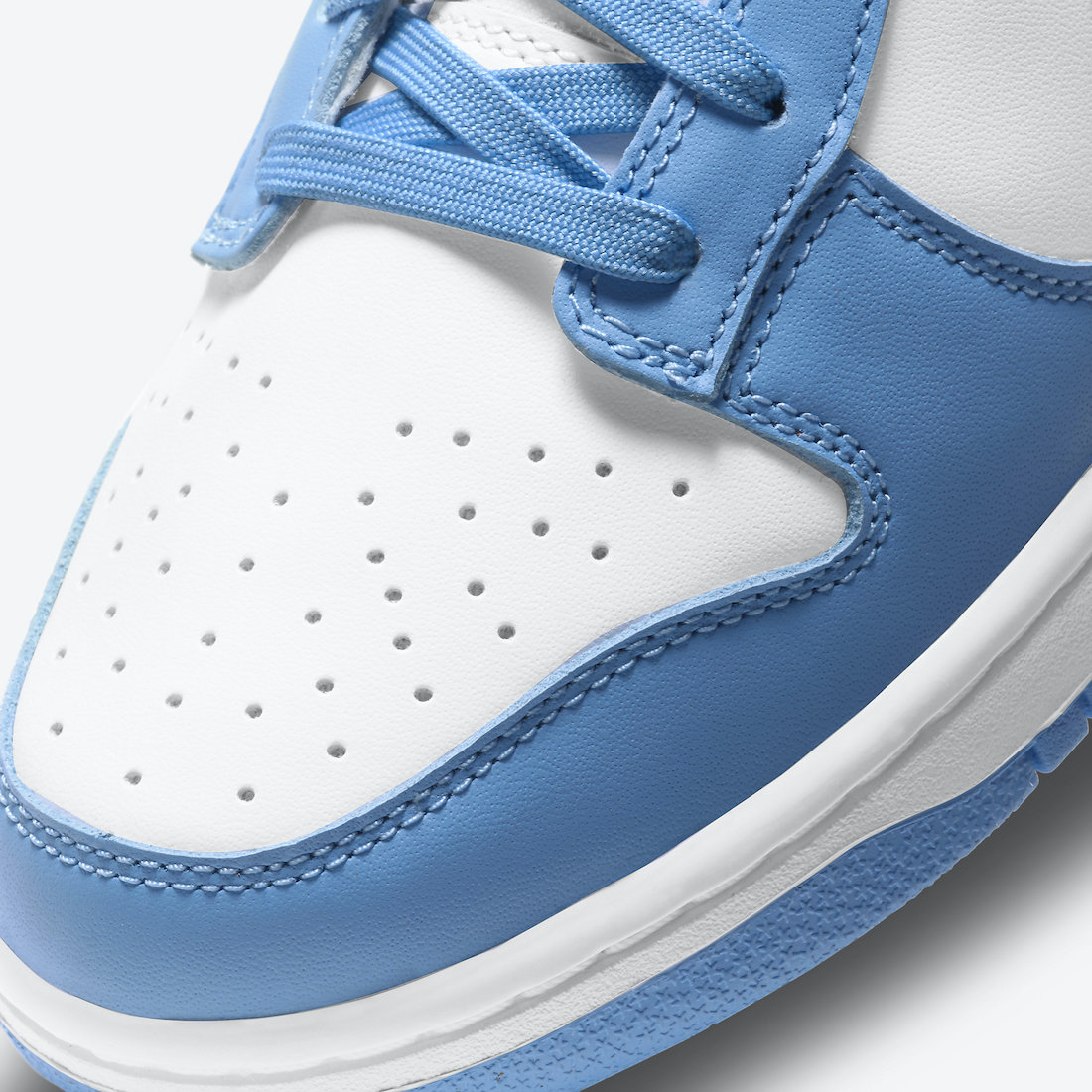 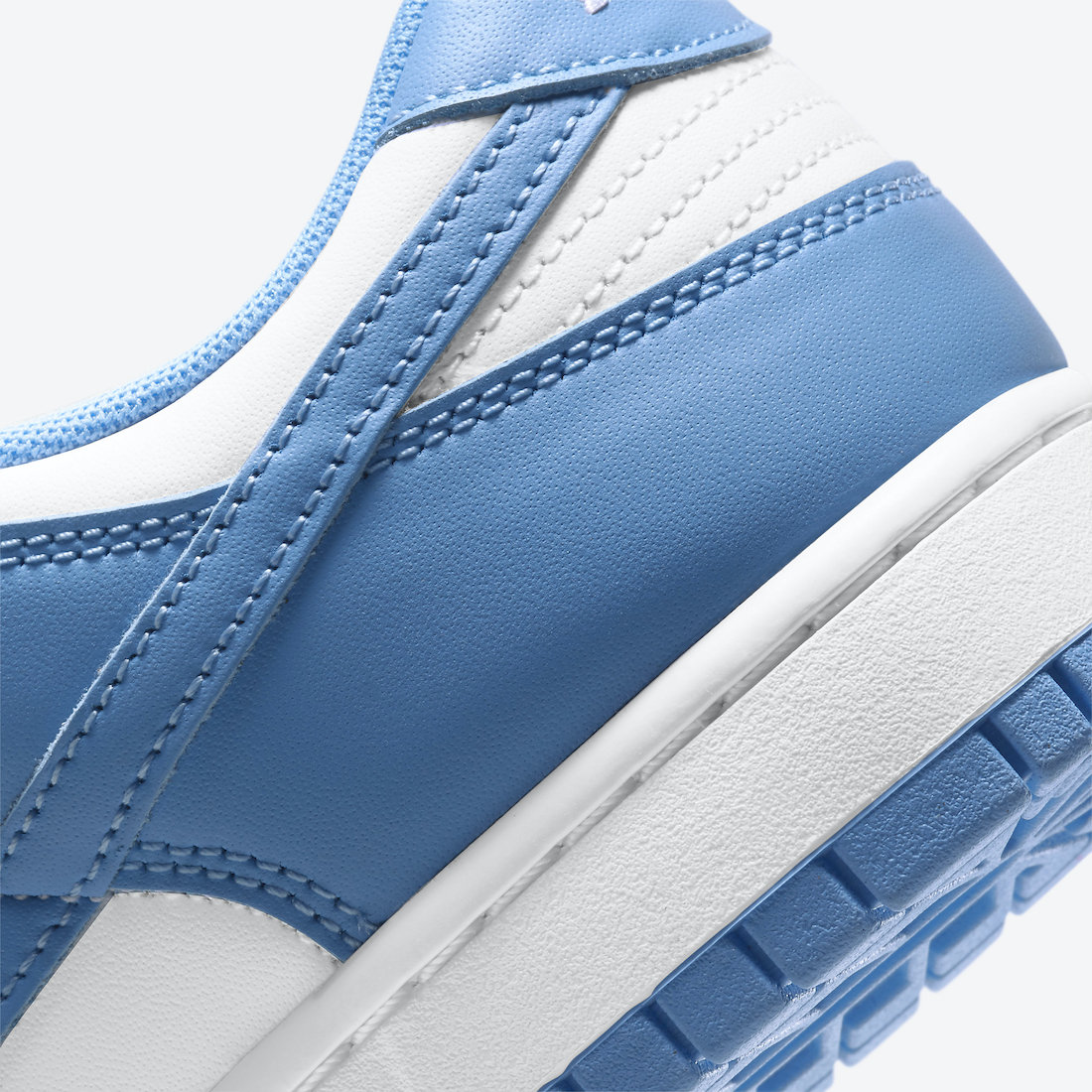 Update (4/19): We now have official images of the ‘University Blue’ Dunk Low in grade school sizing. A release is currently scheduled for May 20th in men’s and GS sizing. 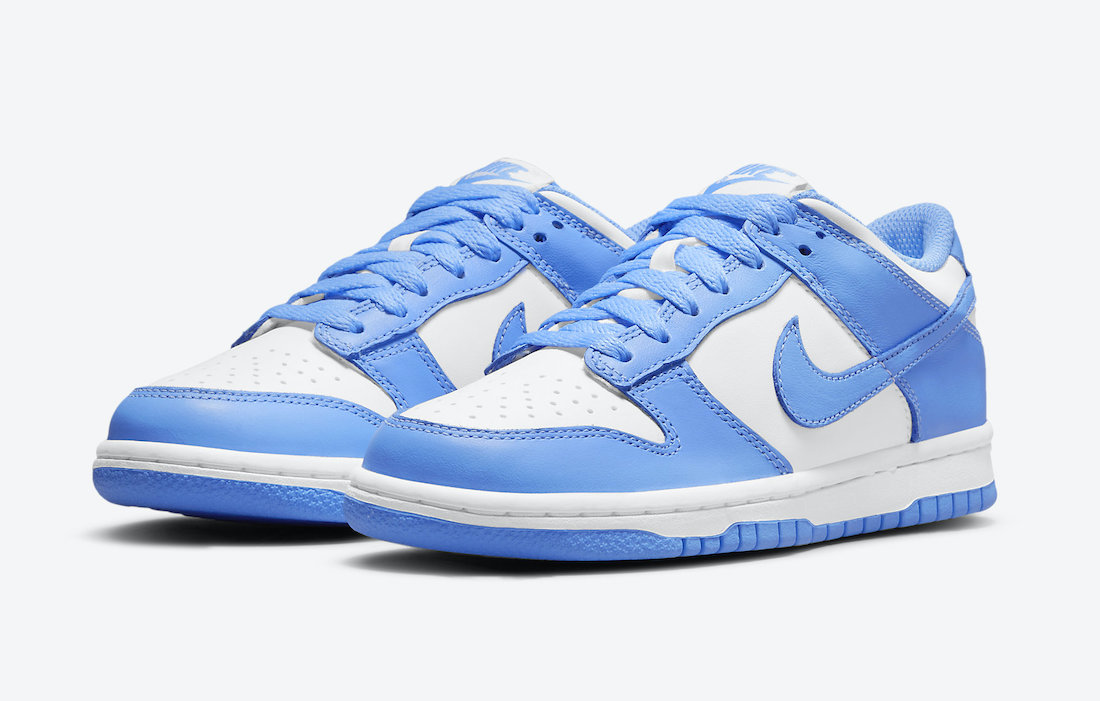 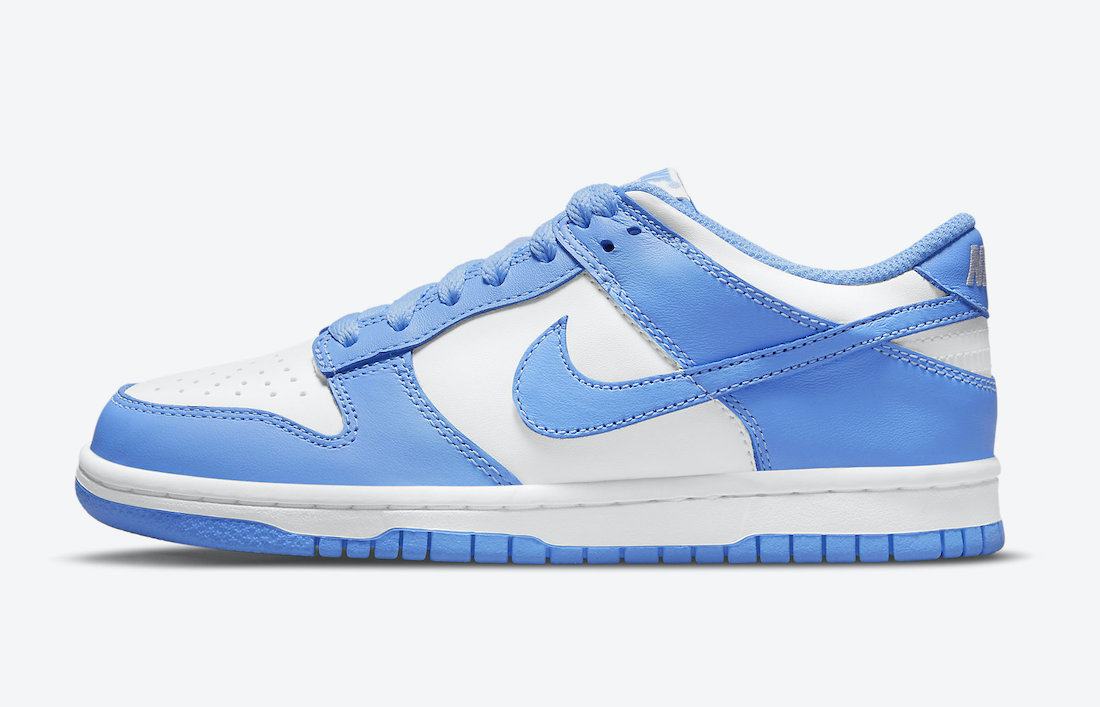 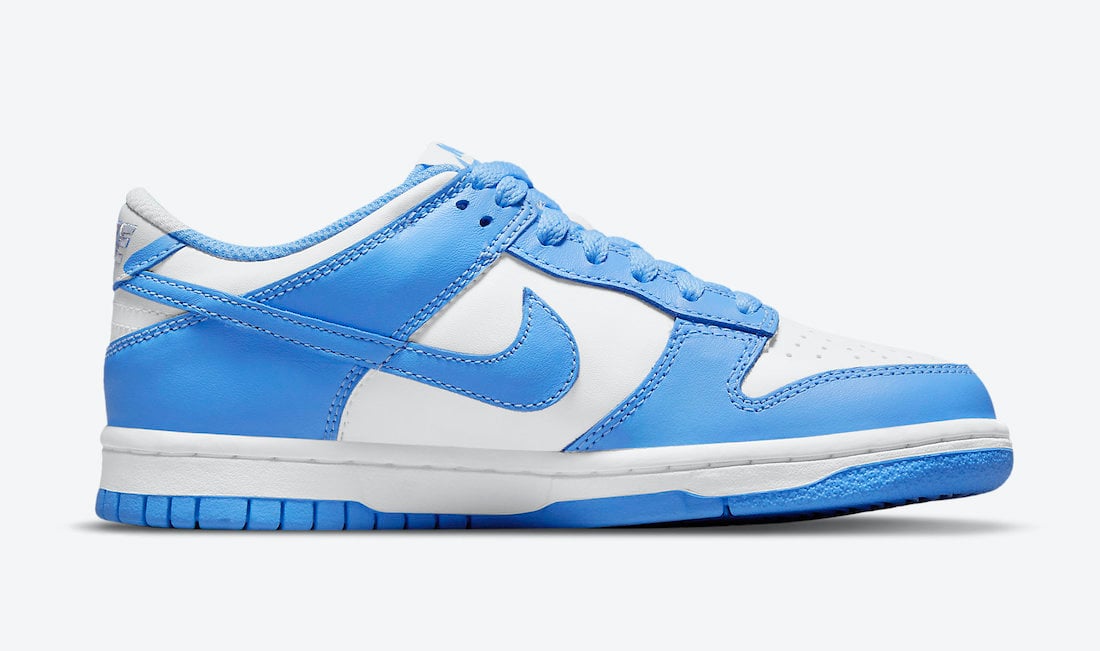 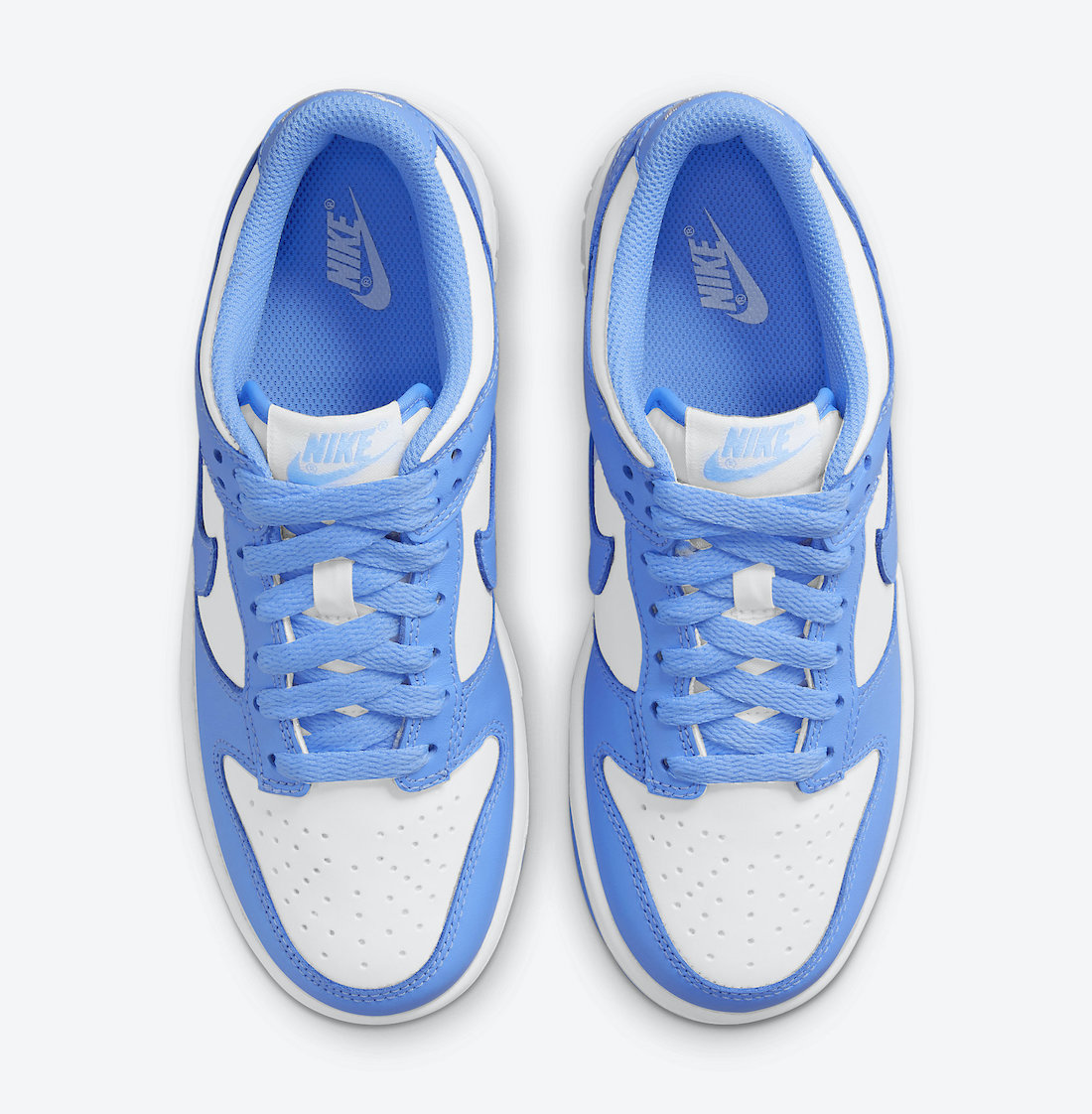 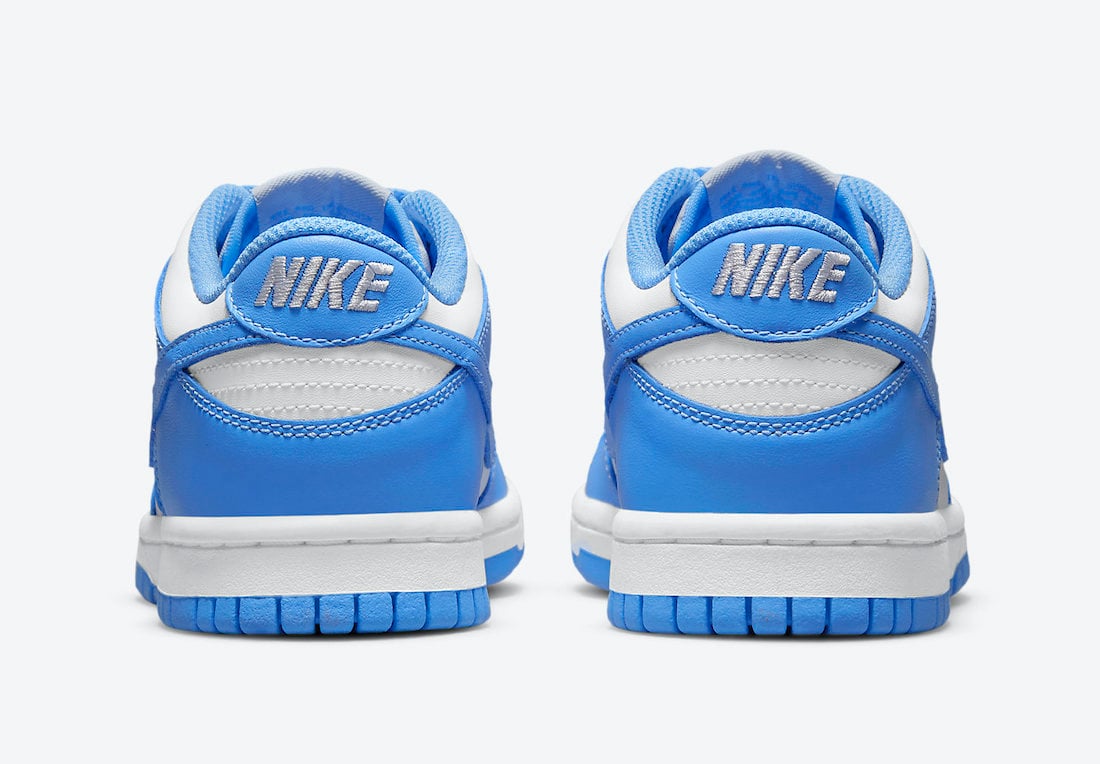 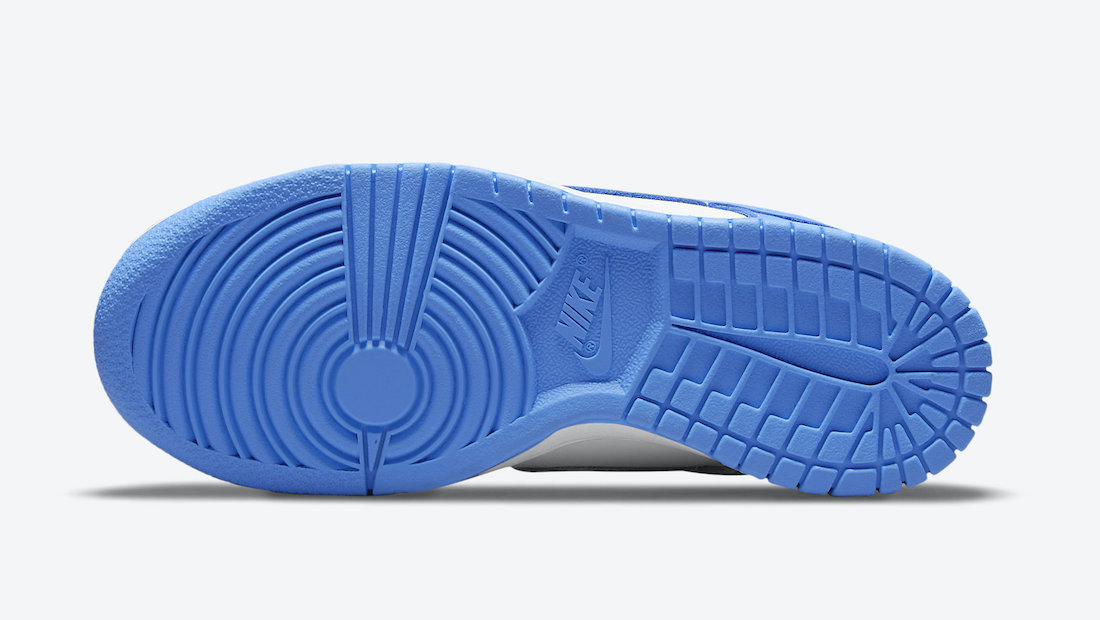 Update (3/11): A closer look at the ‘University Blue’ Nike Dunk Low via brandon1an. The pair resembles the ‘Coast’ iteration. However, the branding on the tongue is Blue instead of Gold. More details on a release date coming soon. 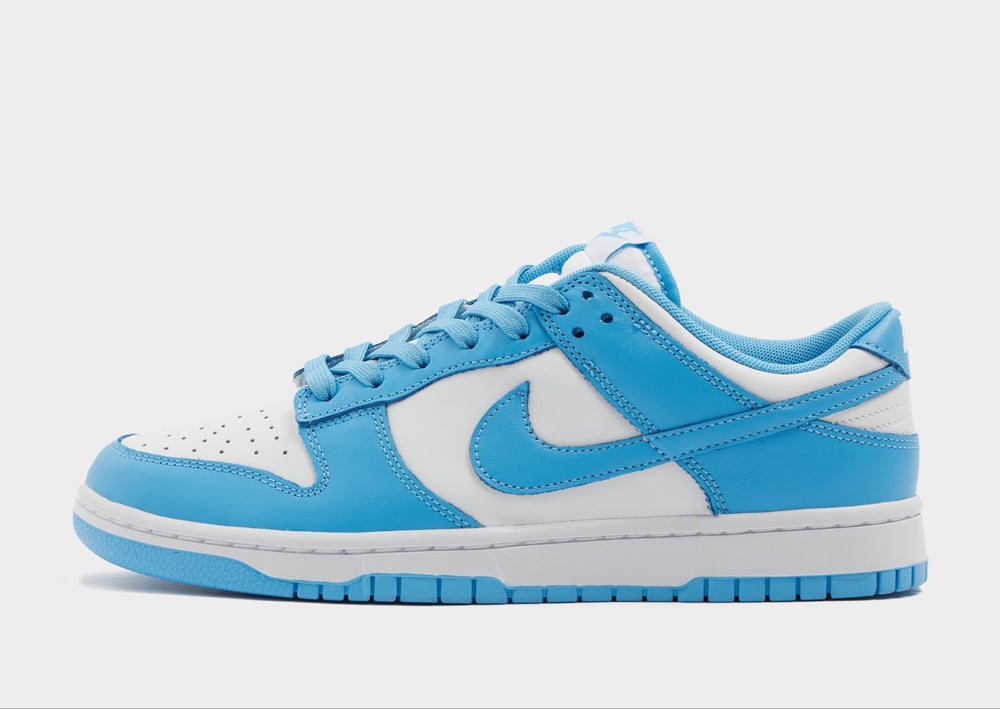 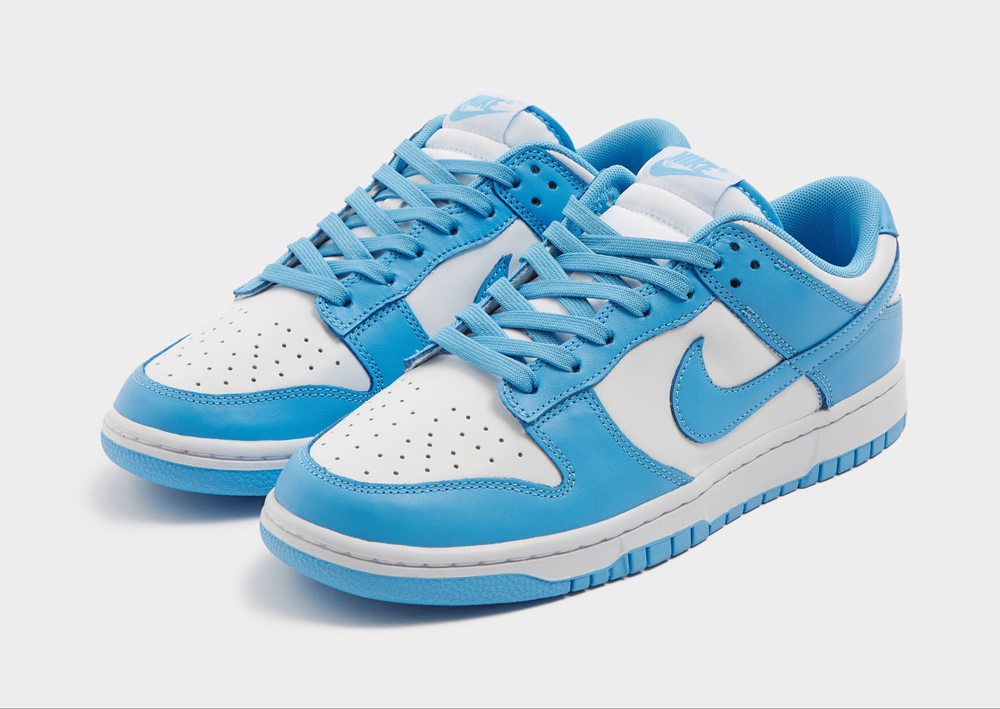 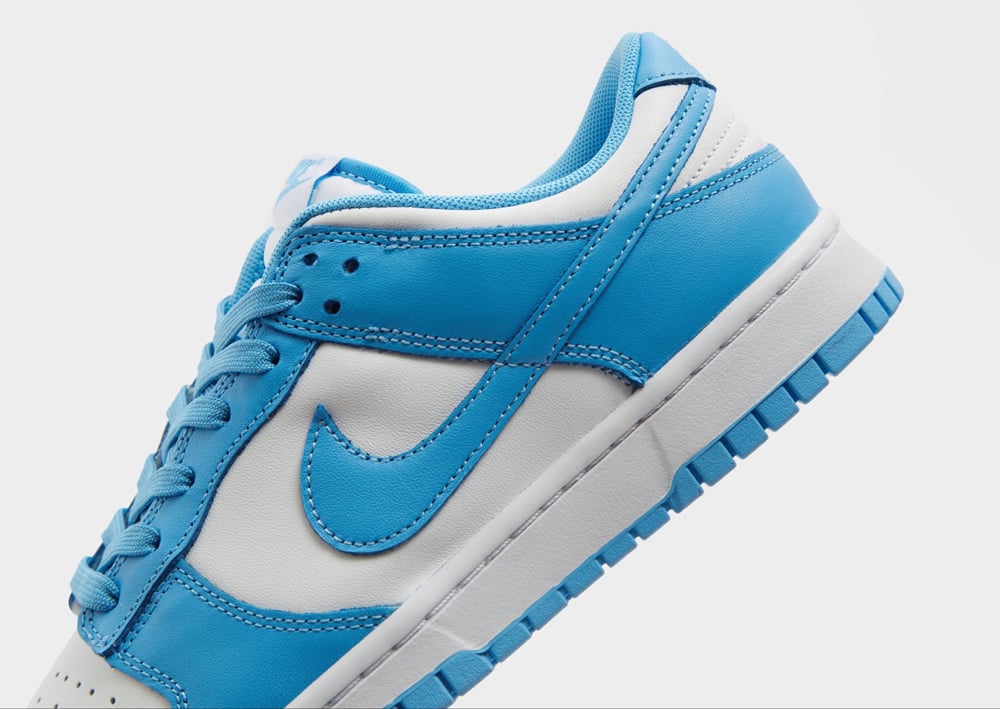 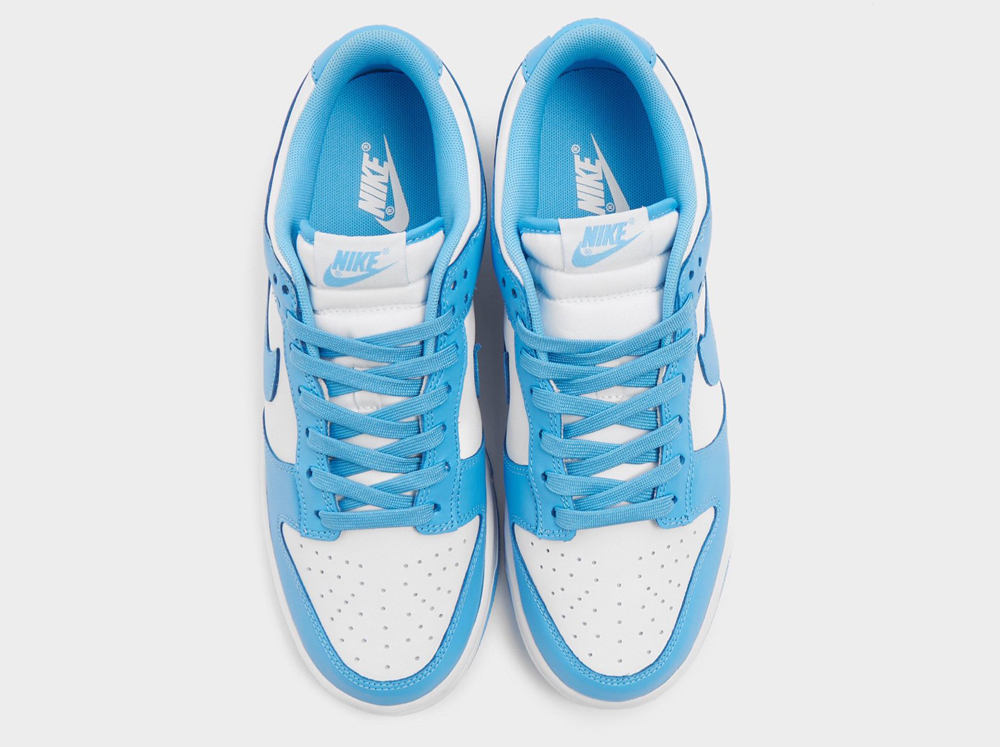 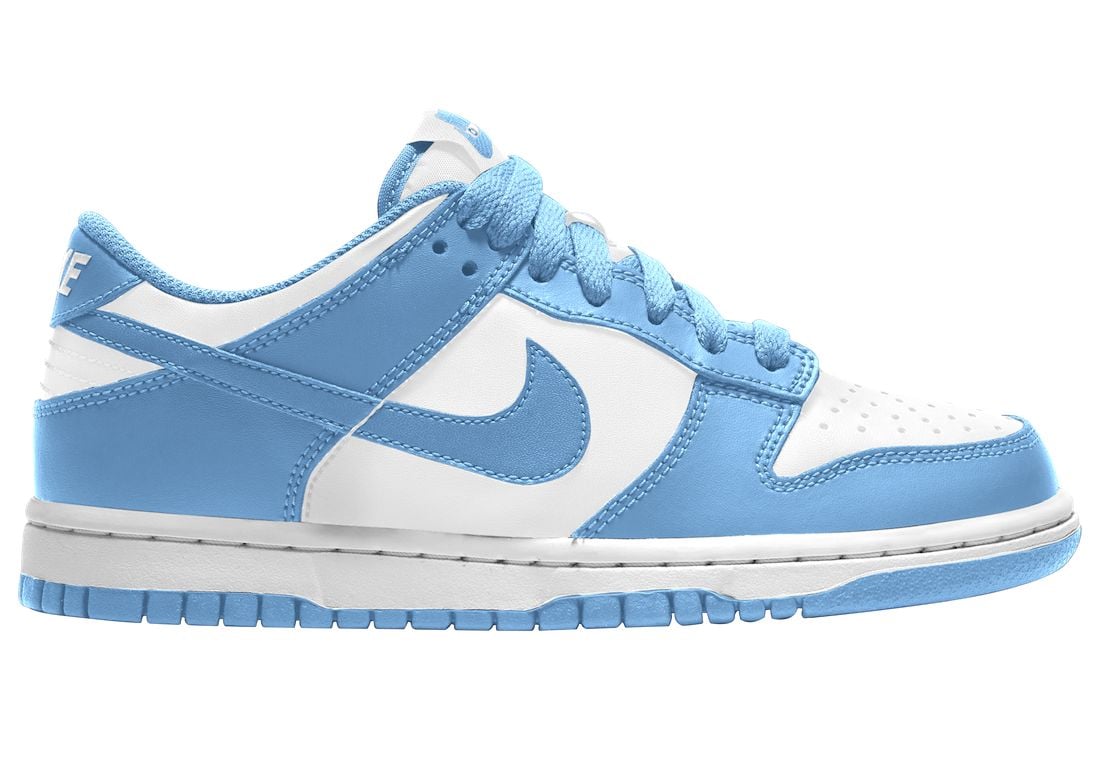 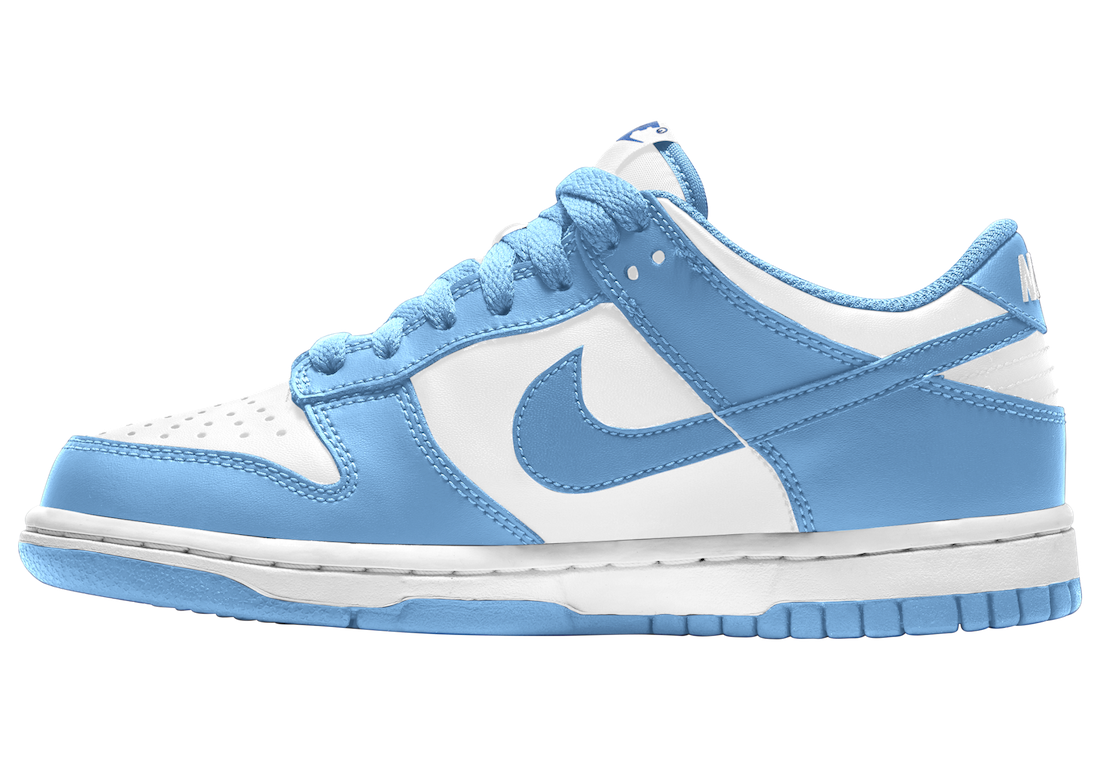 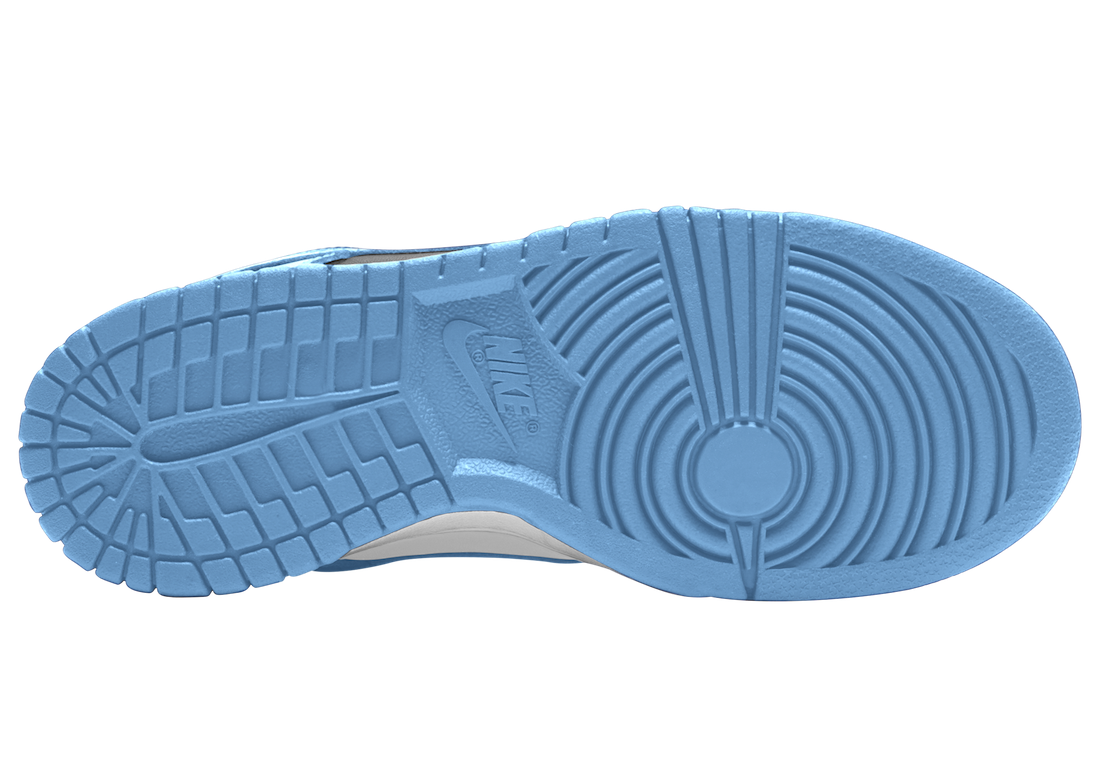