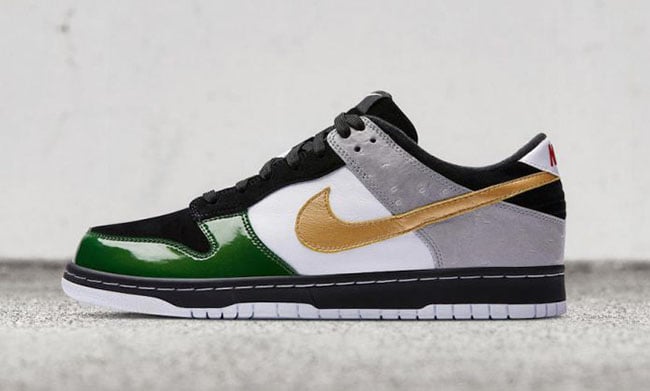 The Nike Dunk Low is returning in some Japan exclusive colorways. Three pairs will debut during July which is known as the ‘OnkoChishin’, ‘Mismatched’ and ‘’What The’. 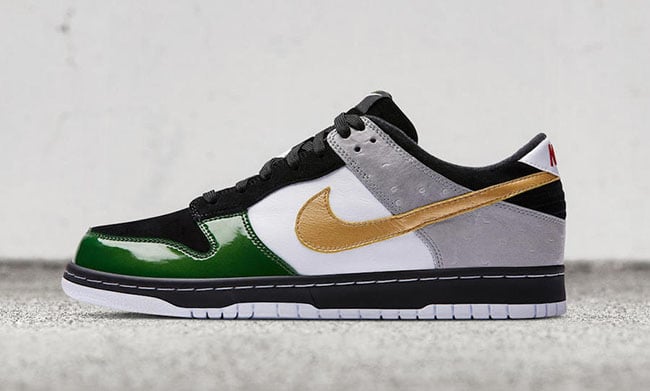 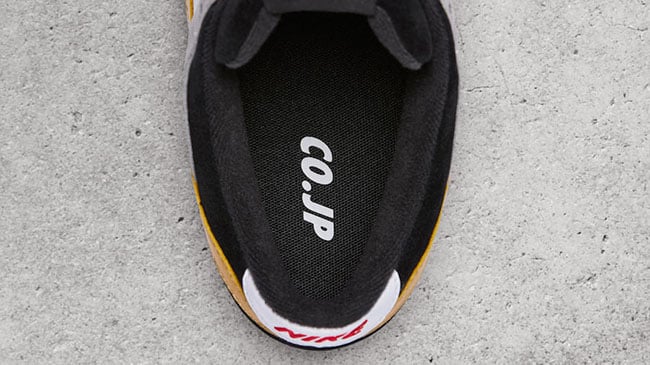 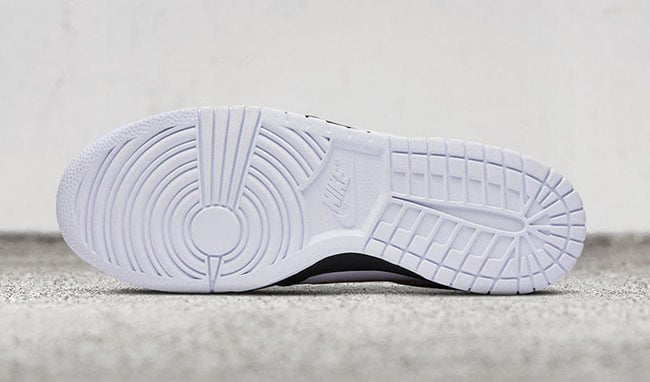 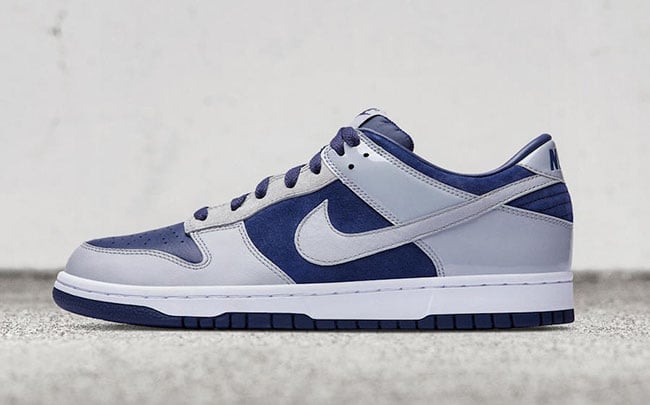 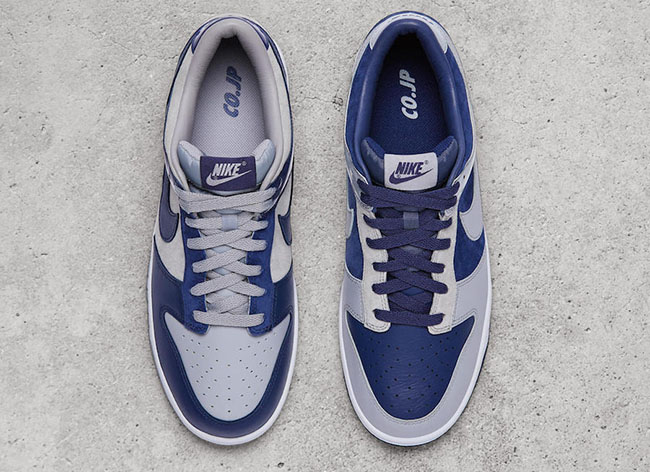 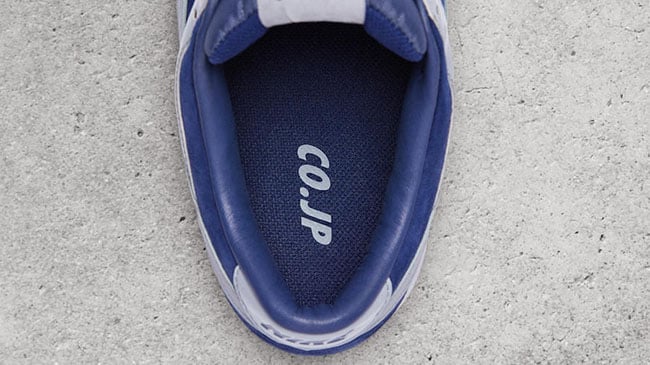 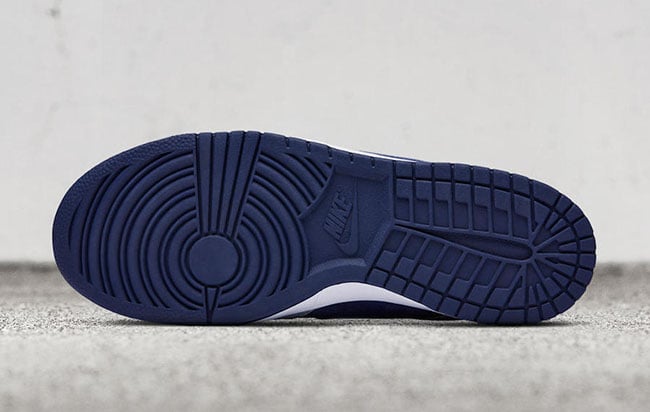 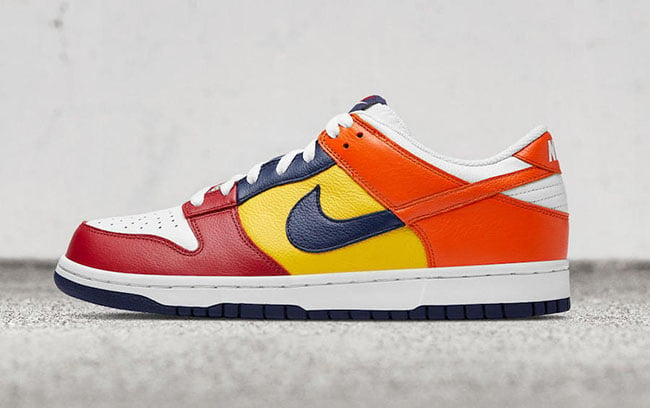 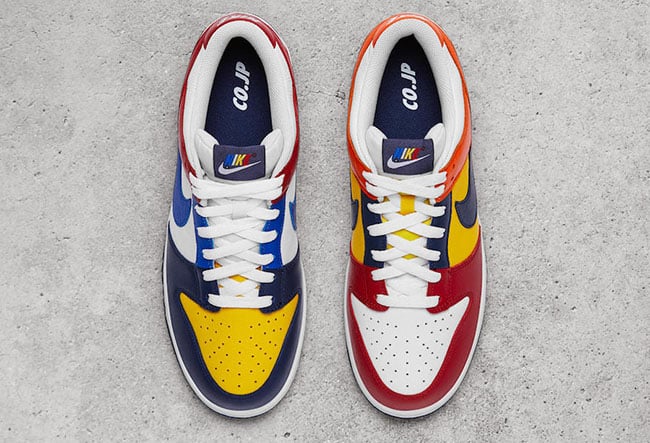 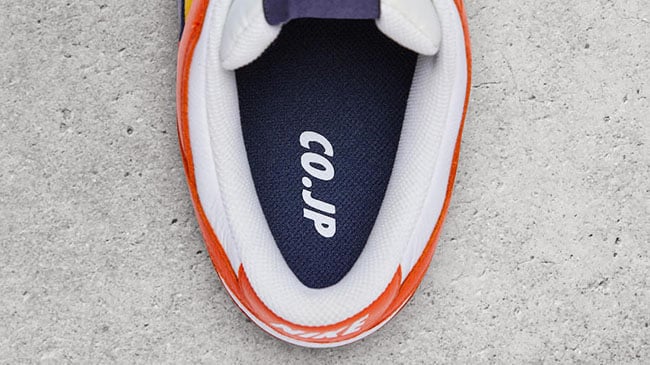 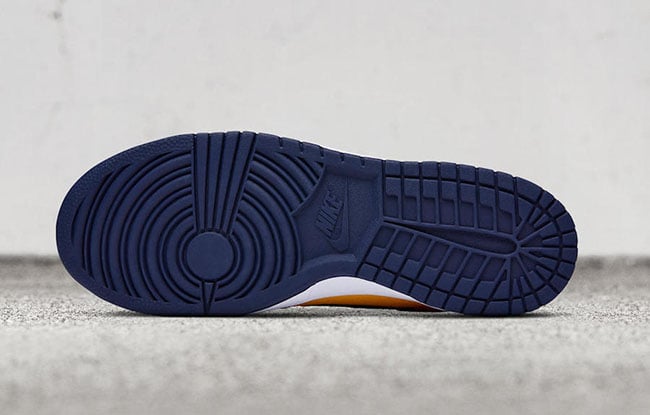