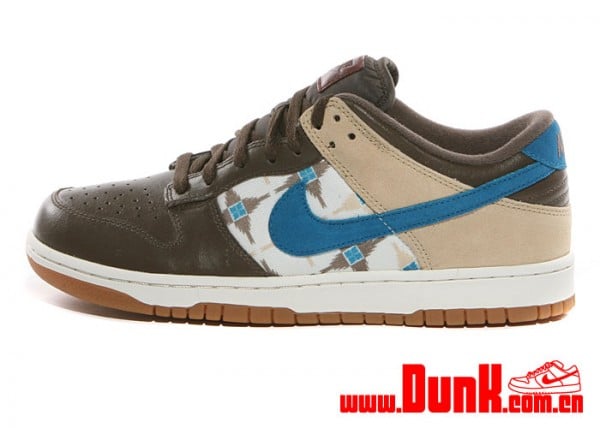 It appears the number of kicks in the “Aztec Pack” could be limitless.  Consisting thus far of a Dunk Low, Air Max 90, Dunk High, and two different Air Max 1s, another Dunk Low has popped up.

Sporting the same brown/tan/imperial blue colorway as the previously seen AM90 and AM1, it’s beginning to look like multiple colorways of each silhouette may drop this Fall.  This Dunk does, however, sport an imperial blue Swoosh and heel tab, giving it a slightly more vibrant look than its counterparts.

This Nike Dunk Low, along with the rest of the “Aztec Pack”, is expected to drop here in the U.S. later this Fall. 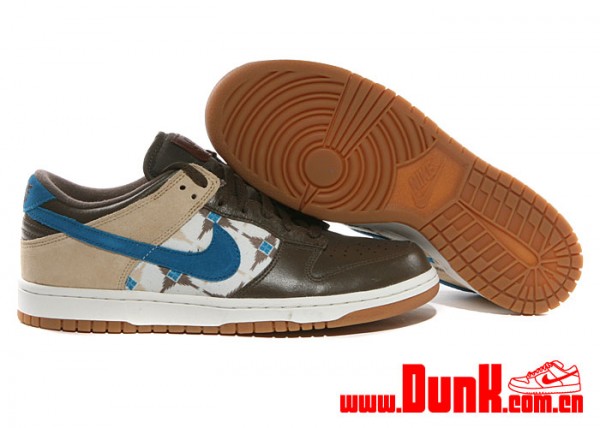 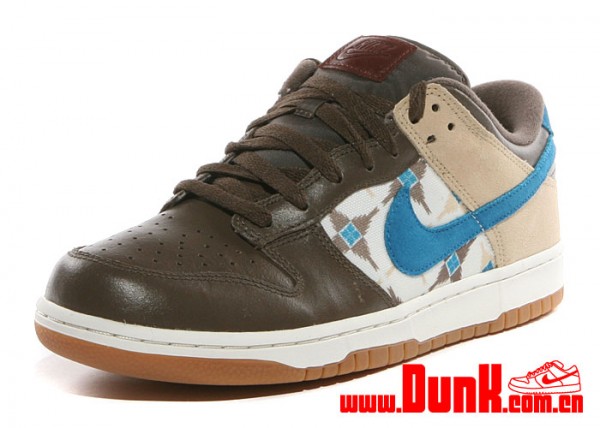 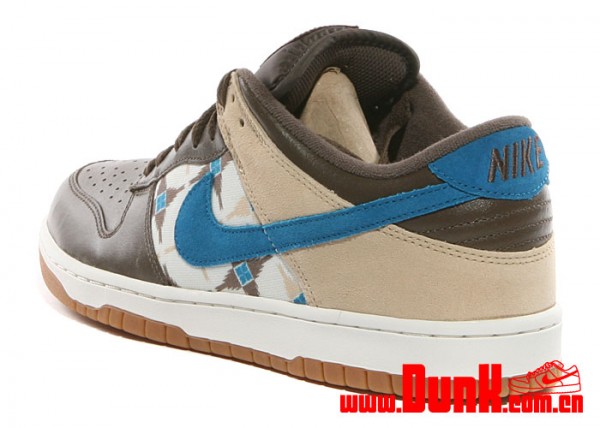 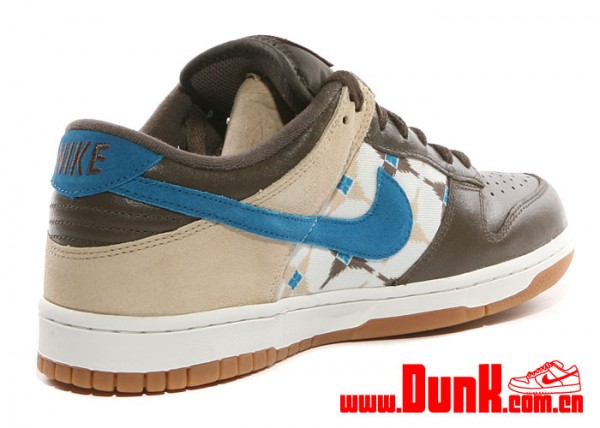 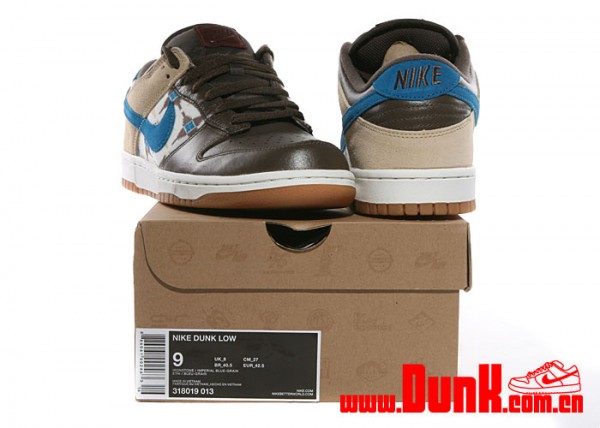