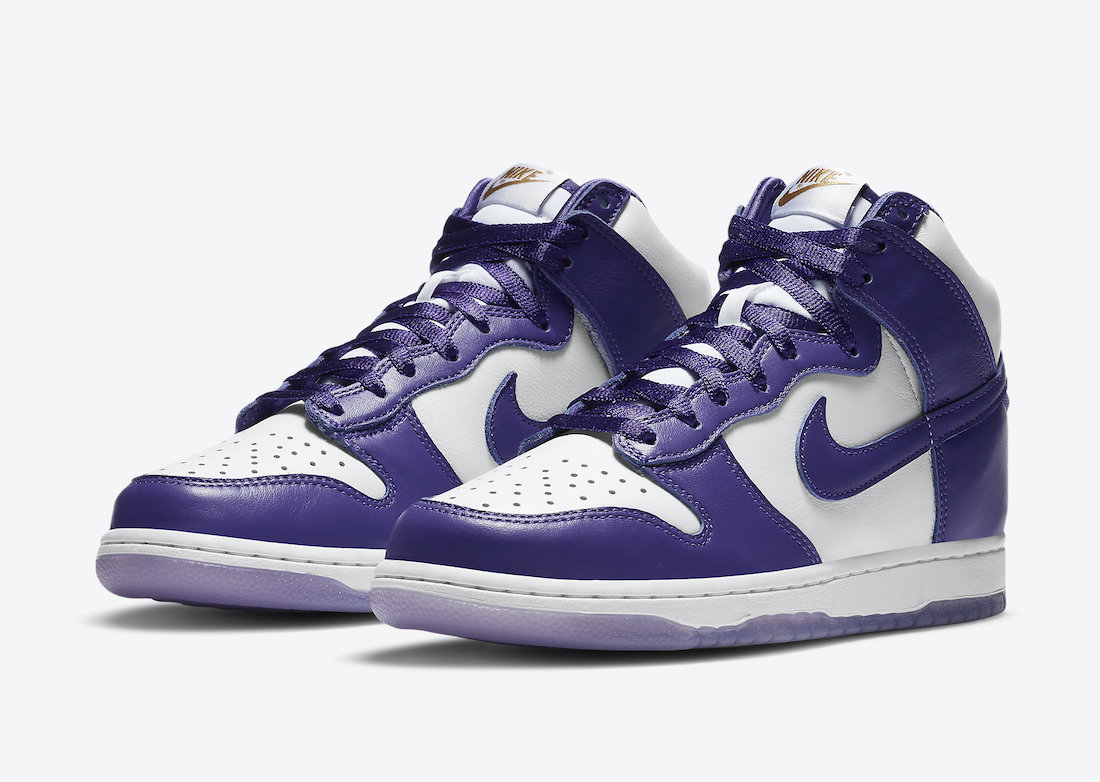 The Nike Dunk High ‘Varsity Purple’ is an upcoming women’s exclusive release that resembles one of the pairs from the 1999 ‘City Attack’ Pack.

This Nike Dunk High comes dressed in a White and Varsity Purple color combination. Furthermore, it features White leather on the base while Purple adorns the overlays. Adding for a luxurious touch, Gold branding hits the tongue labels. Lastly, a White midsole and Purple translucent rubber outsole finish the look.

You can expect the Nike Dunk High WMNS ‘Varsity Purple’ to release at select retailers including Nike.com on December 22nd. The retail price is $110. Once more information is available, we will make sure to update.

Update (12/15): Nike has announced that the women’s Dunk High ‘Varsity Purple’ will launch on December 22nd. Originally, the release was scheduled for December 3rd. 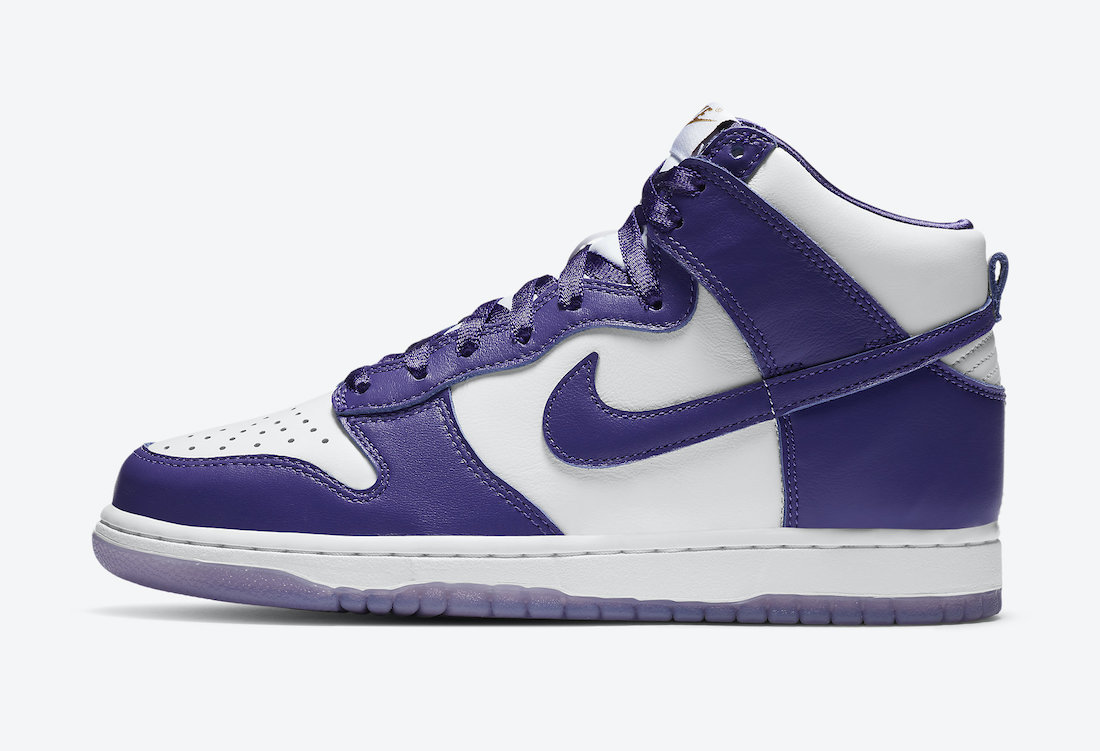 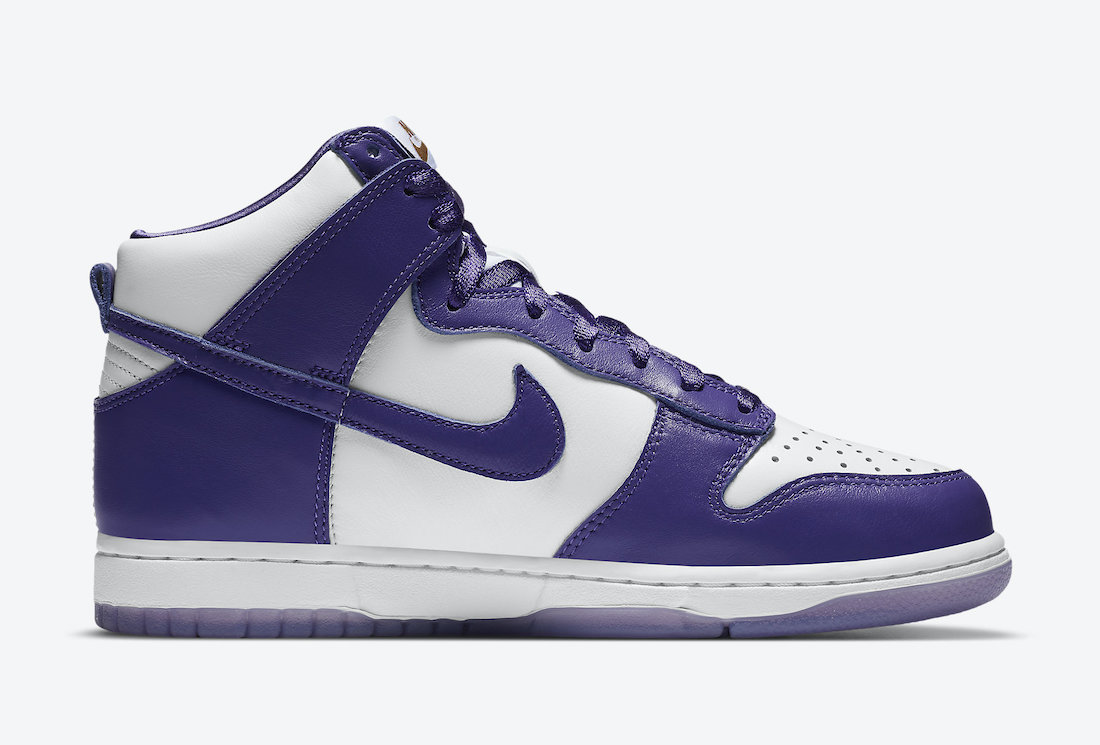 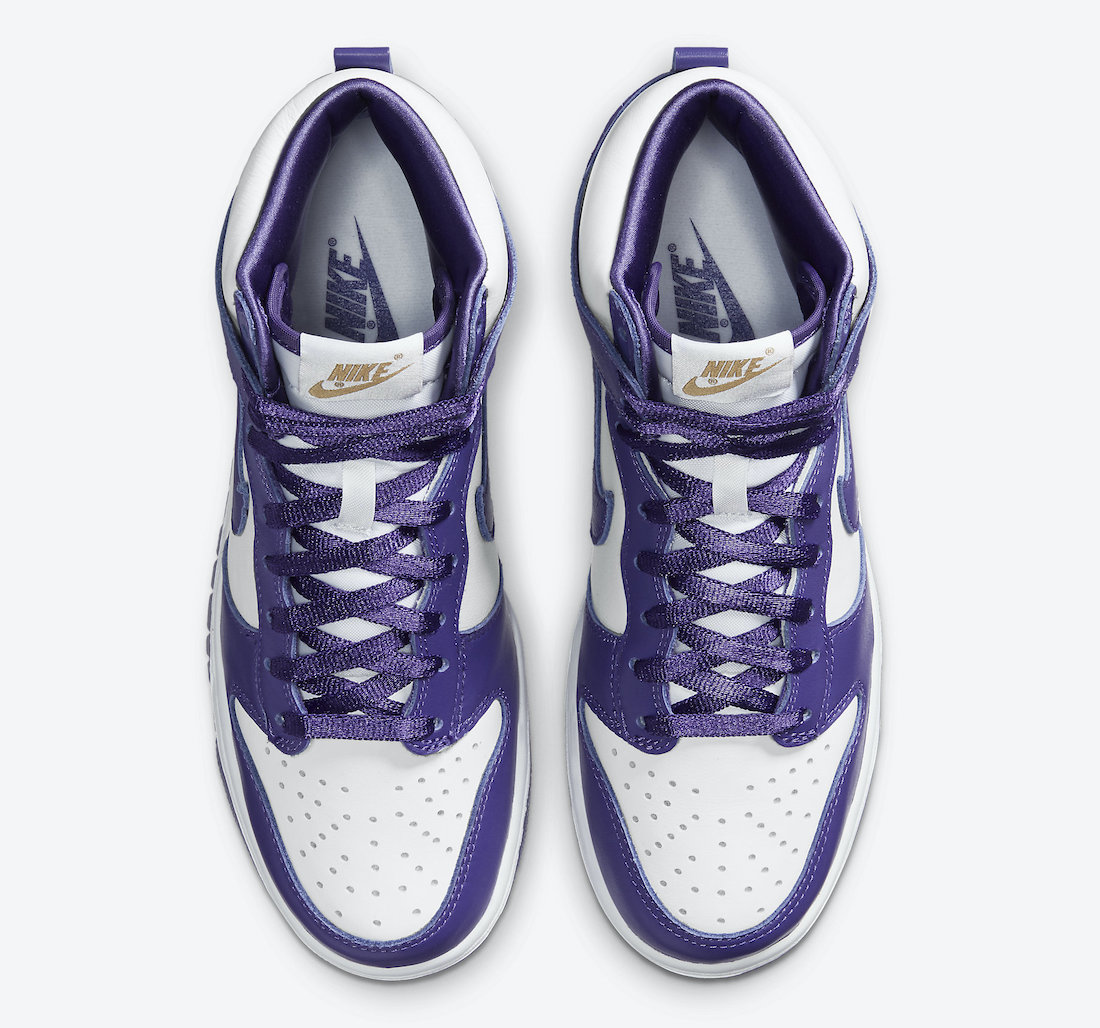 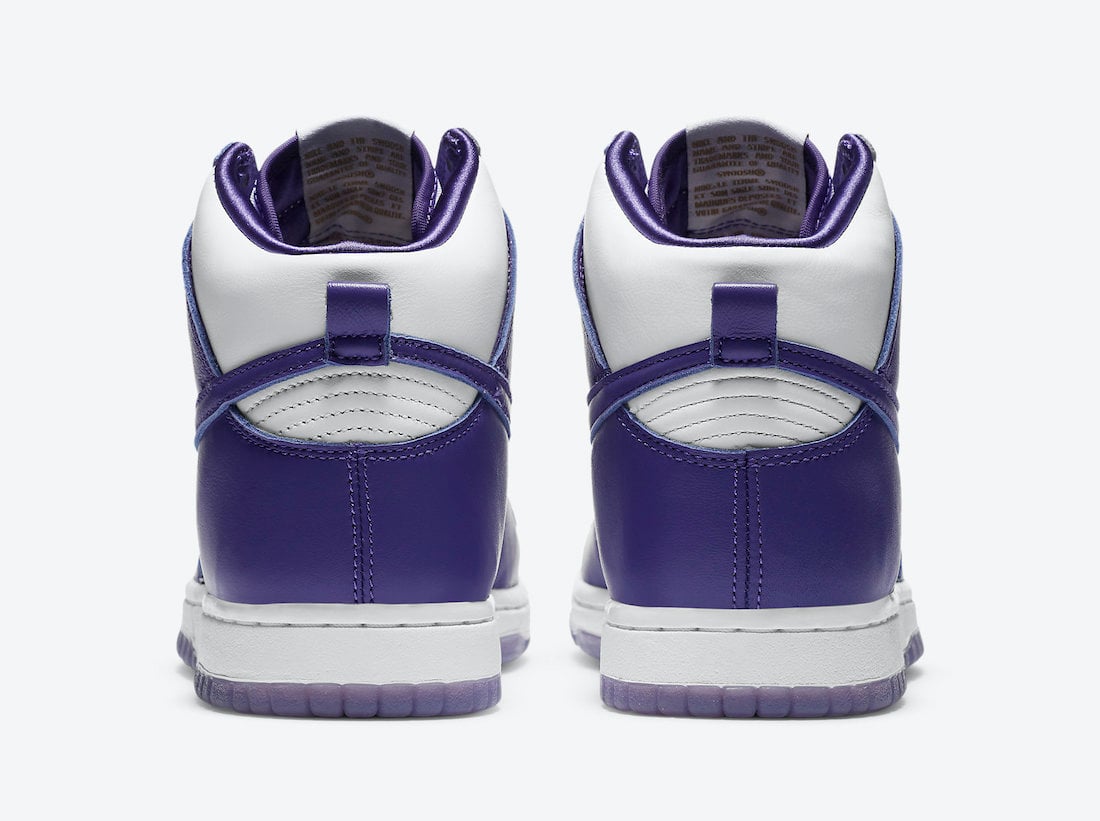 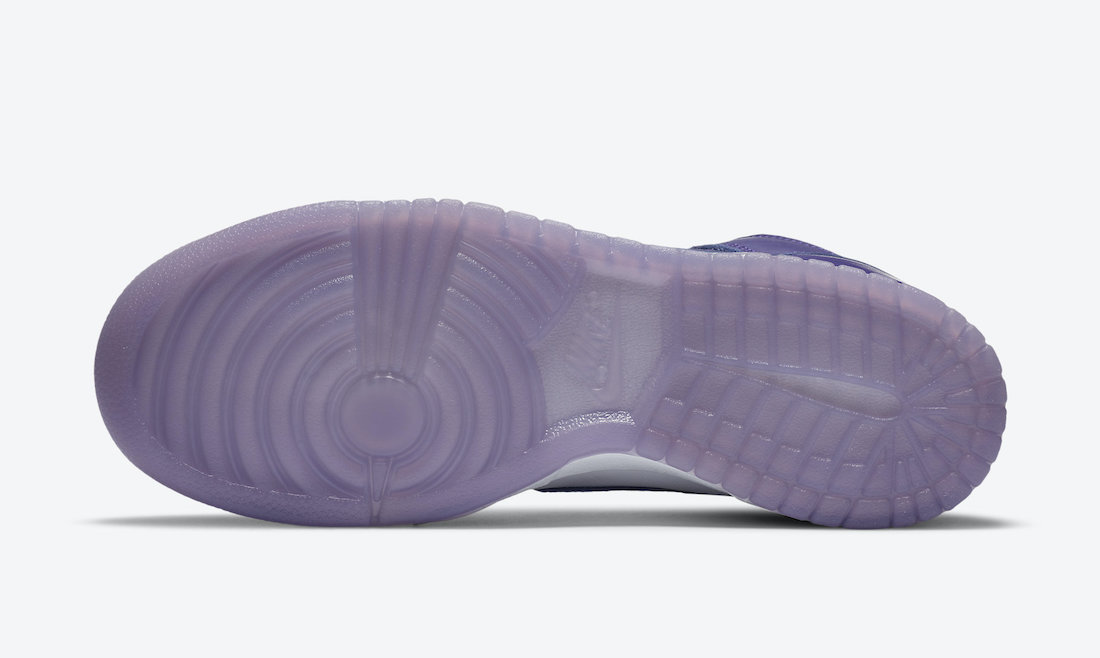 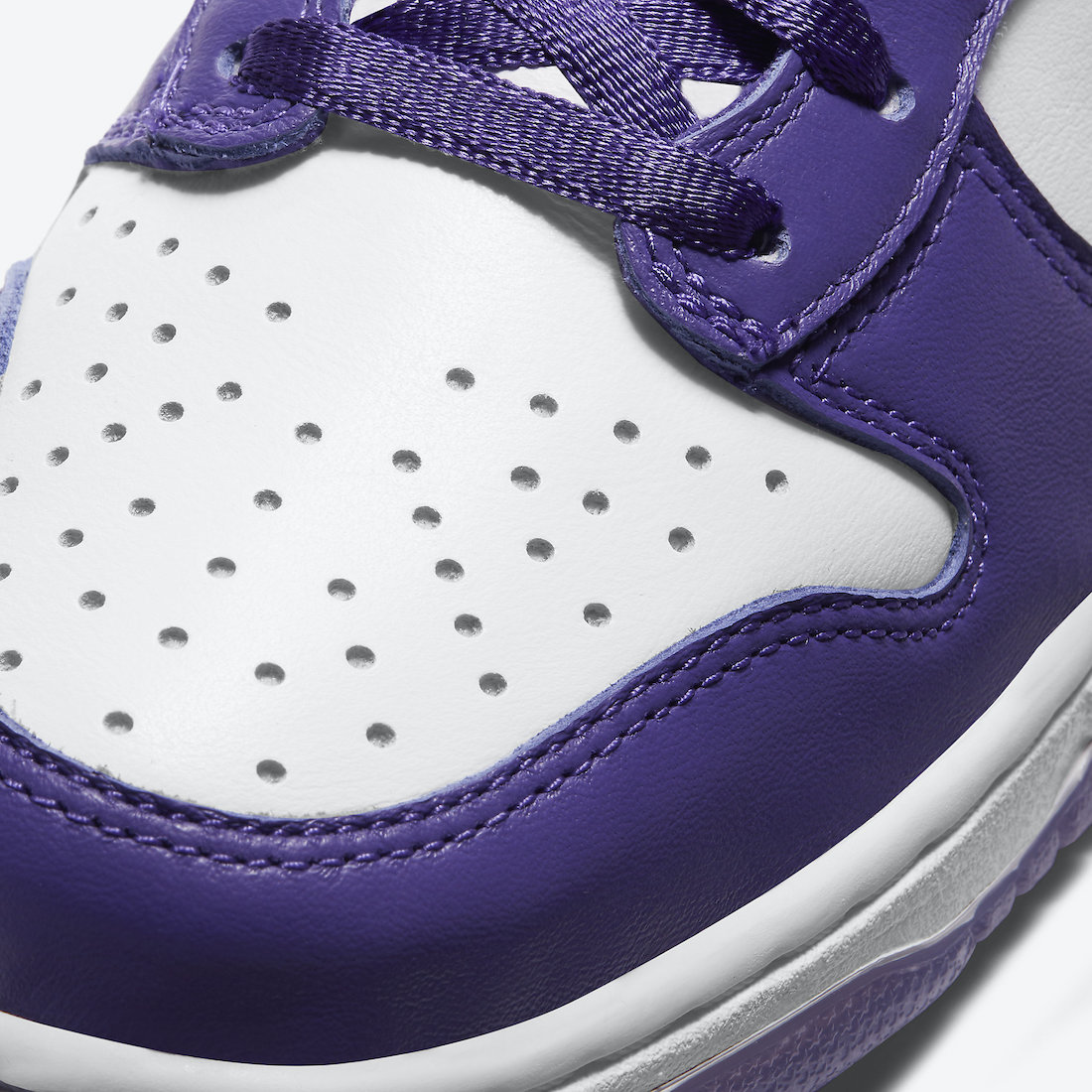 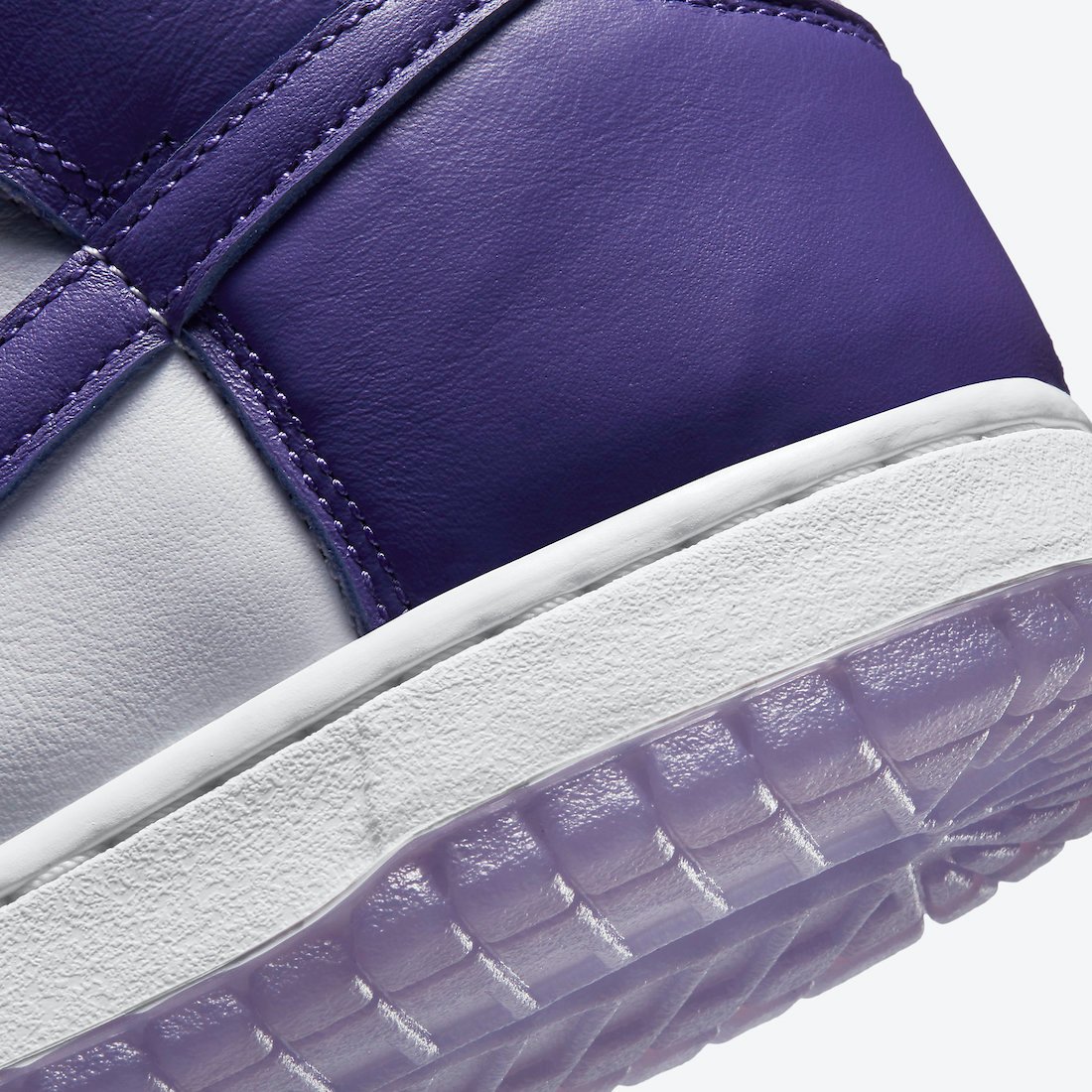 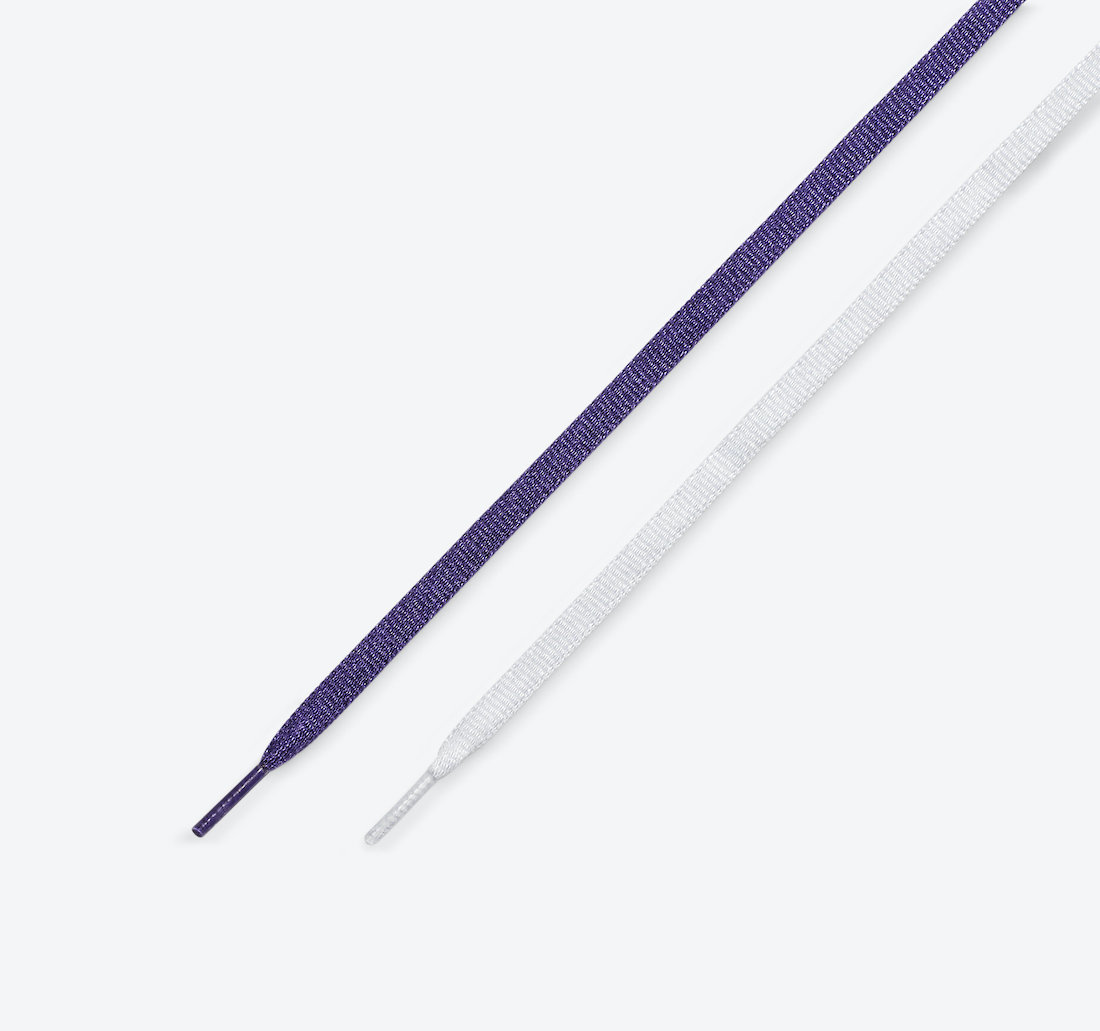 Update (9/20): The Nike Dunk High ‘Varsity Purple’ is rumored to release on December 3rd. Via py_rates. 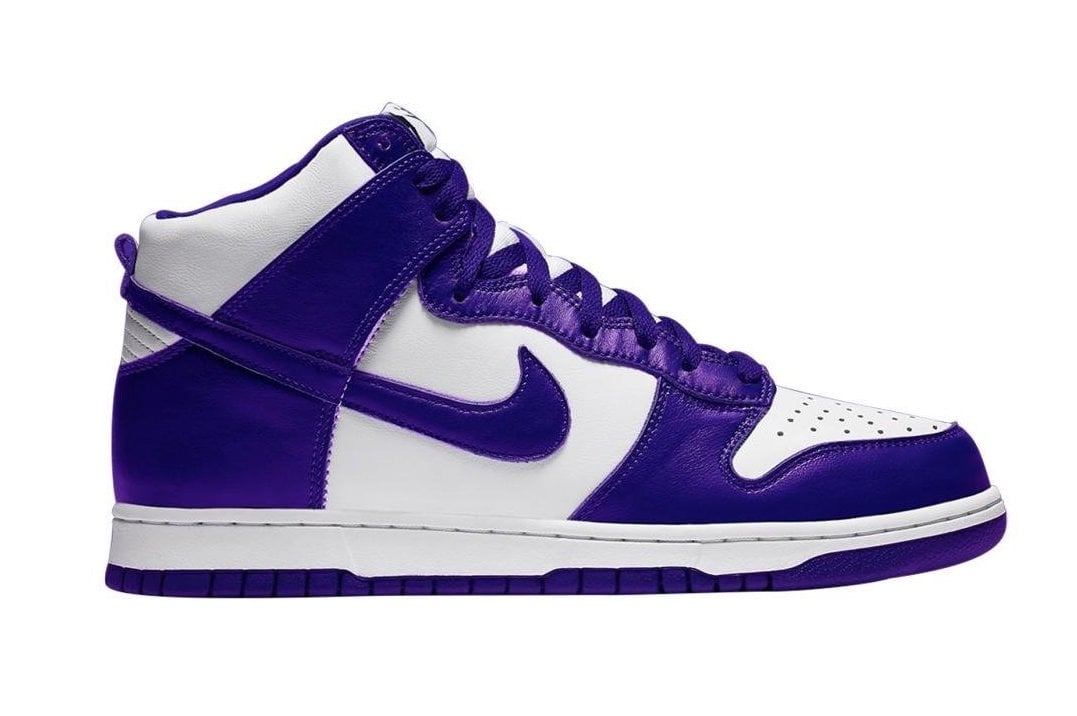 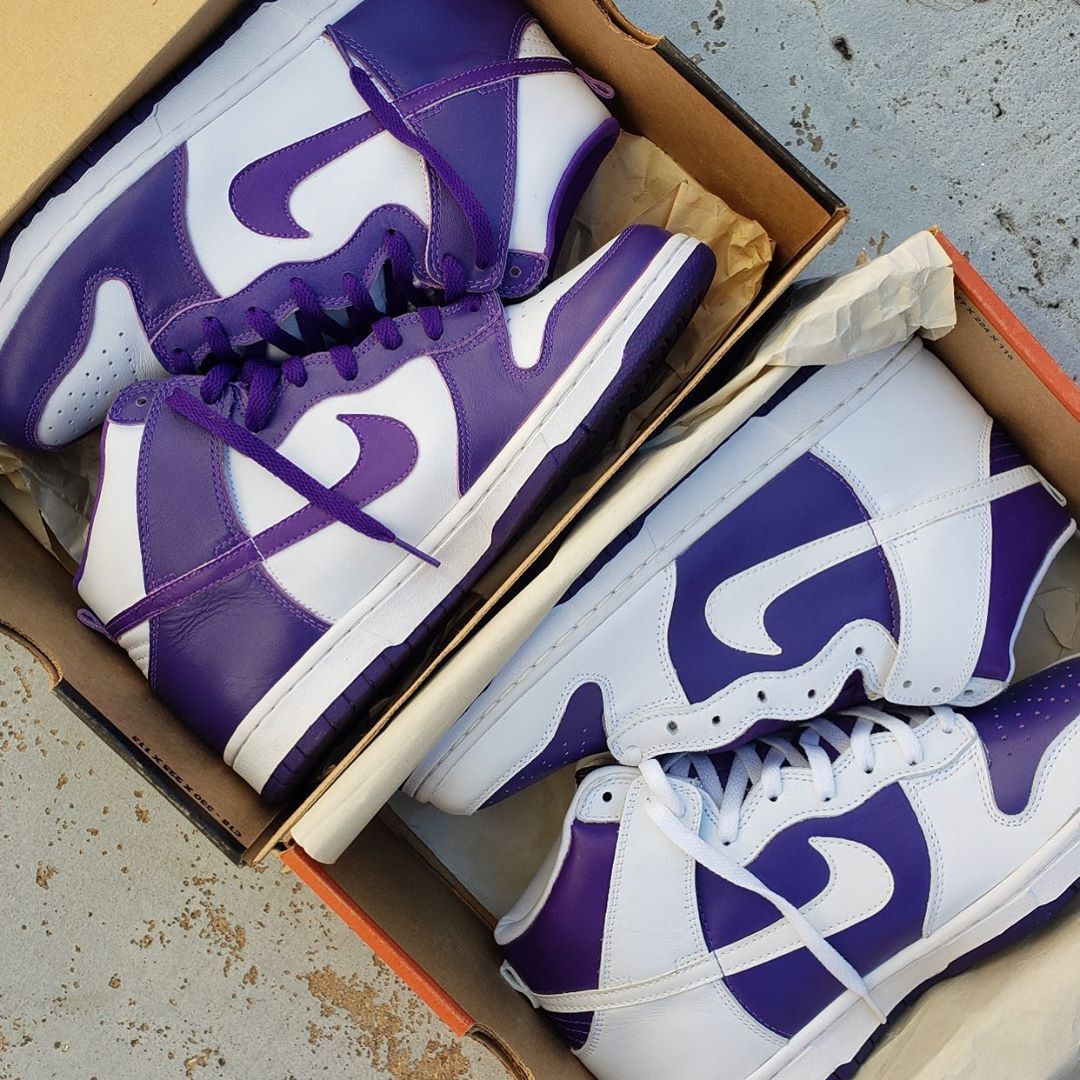