HomeNikeVillanova and Syracuse Represented in the Nike Dunk 'Be True to Your... 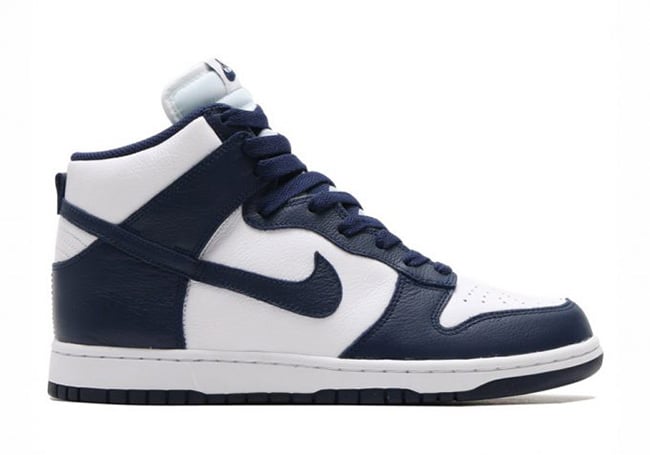 Although NCAA Basketball is over, Nike Sportswear marches on with the Be True series also known as ‘College Pack’ using the Nike Dunk High. Originally released in 1985, we also saw the shoes return a few times, most recently in 2016. Adding to the series is the addition of Syracuse and Villanova.

At the time of writing, a release date for the Villanova and Syracuse Nike Dunk High ‘Be True’ collection has yet to be announced, however they should be arriving to Nike Sportswear retailers soon. Below you can check out additional images and once we have more information and release details, we will let you know. 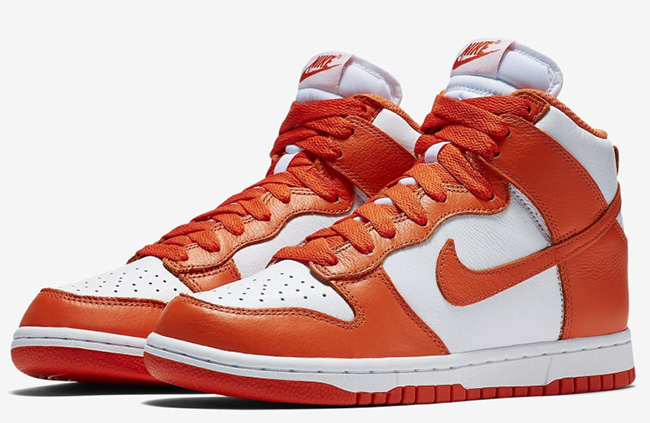 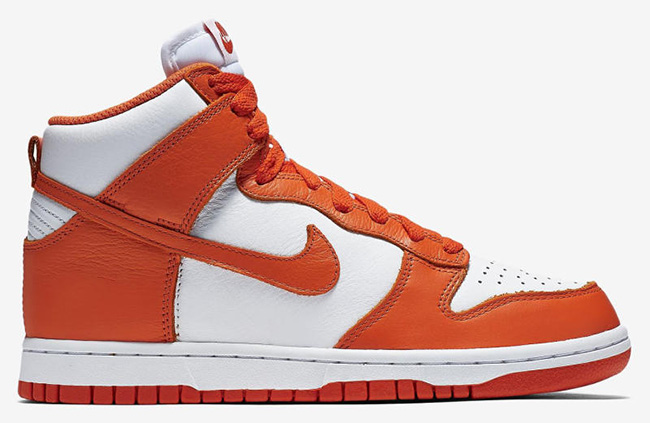 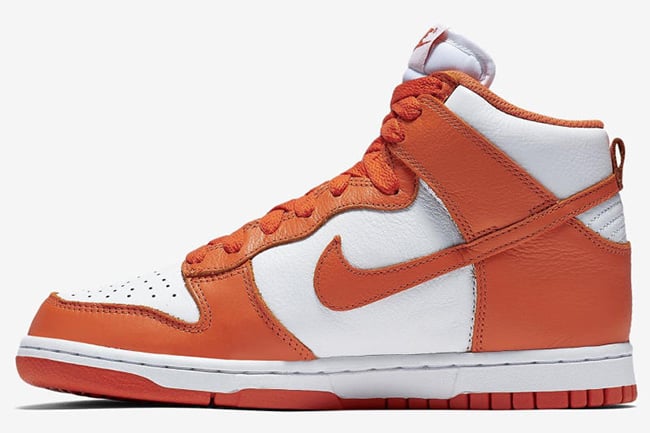 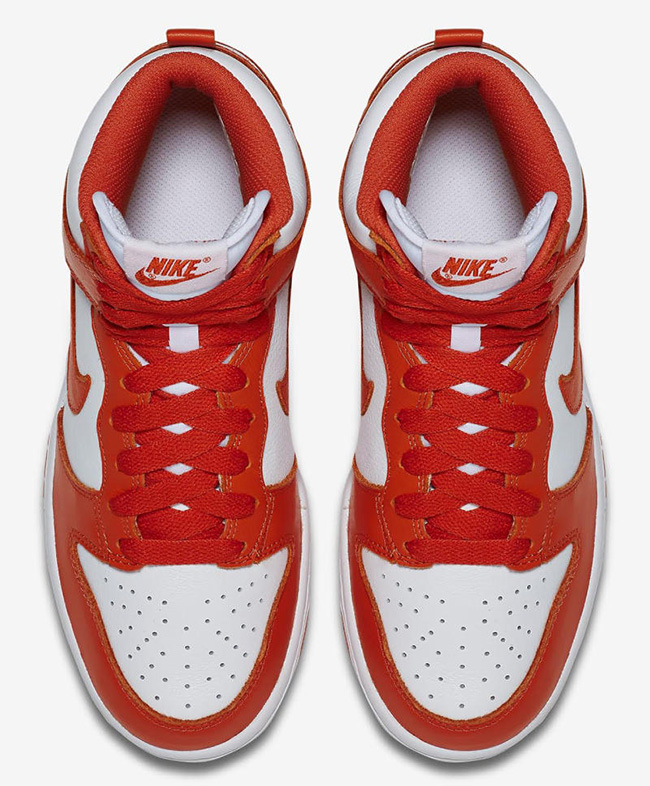 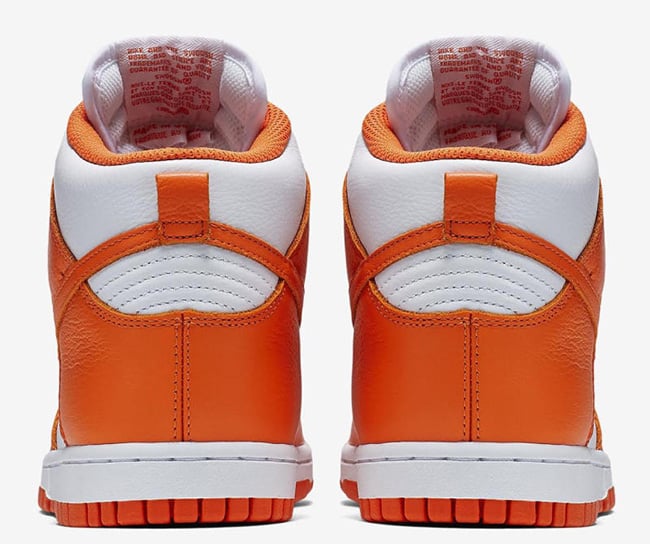 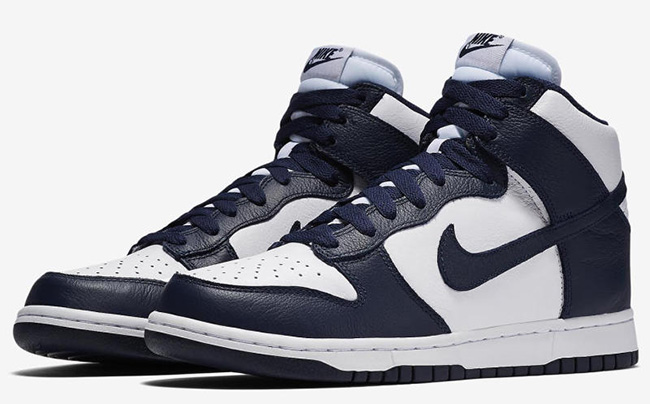 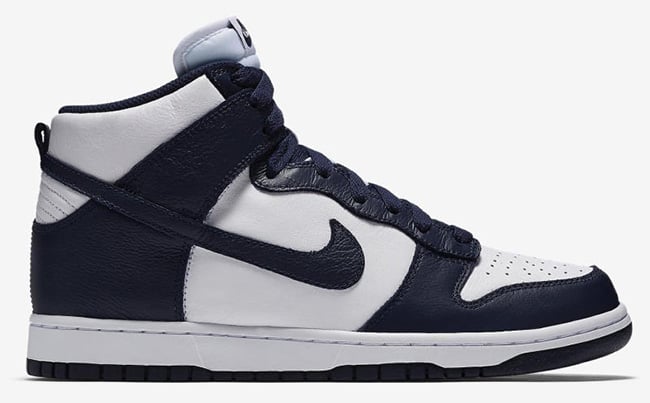 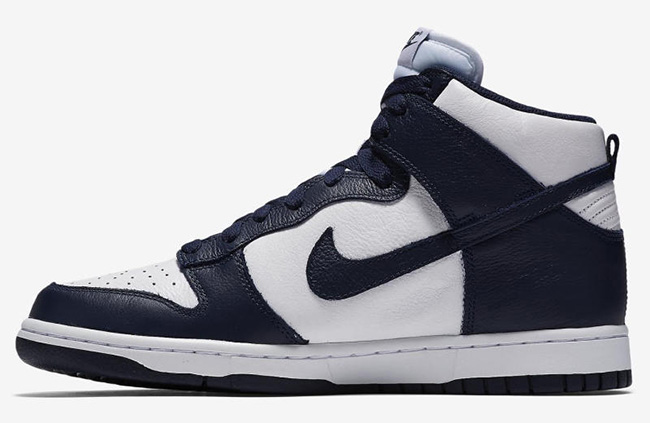 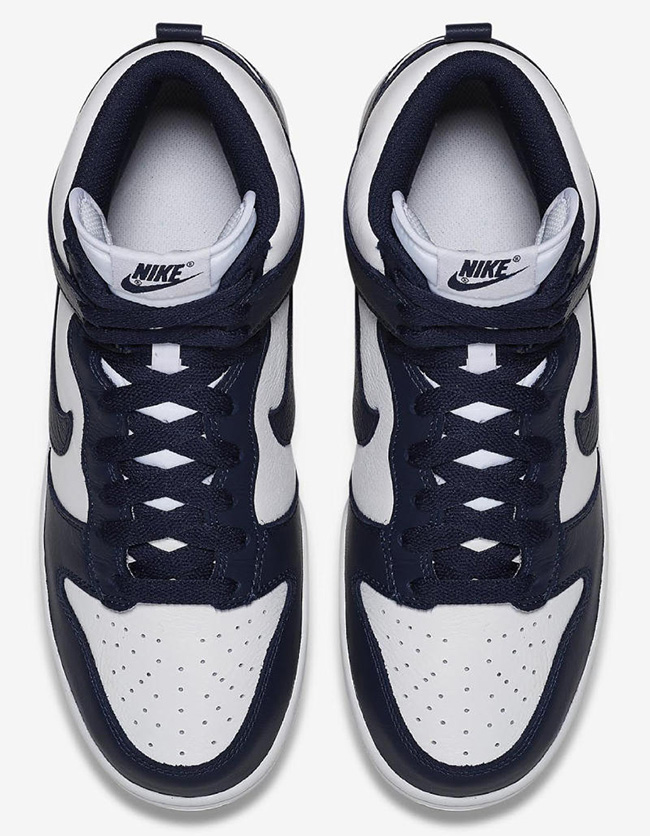 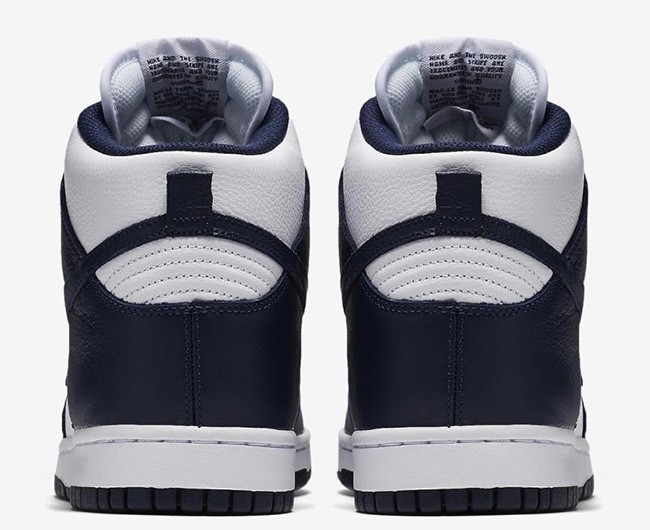