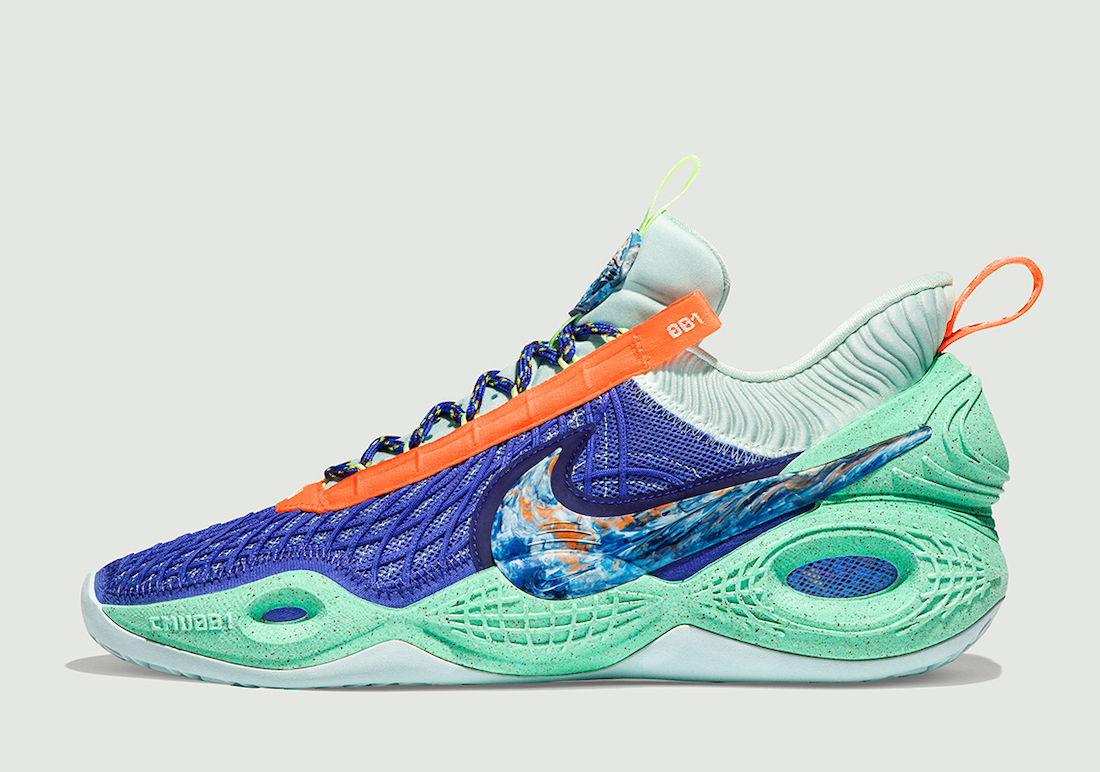 The Nike Cosmic Unity, Nike’s first performance shoe under its Move to Zero initiative (Nike’s journey toward zero waste and zero carbon), was created for a sport that is constantly refashioning into an updated, trailblazing version of itself. That’s the spirit of basketball. That’s also the spirit behind the circular design.

Made with at least 25 percent recycled content by weight and featuring a full-length Zoom Air Strobel unit for responsiveness, the Cosmic Unity was designed for players who love the sport and who believe in its culture-bending power — and that includes helping to shape a more sustainable future for the world.

“We asked ourselves a question that is guiding our process into the future: Can a product that makes the world better also make an athlete better?” says Ross Klein, Senior Creative Director for Performance Footwear at Nike. “We wanted to create a synergy between making the world better by what we do, but also leave an impact for athletes so that they can perform at a higher level.”

You can expect the Nike Cosmic Unity ‘Green Glow’ to release on February 26th. Next, the ‘Amalgam’ pair will debut on March 7th and the ‘Space Hippie’ iteration drops on March 12th. The retail price is $150. 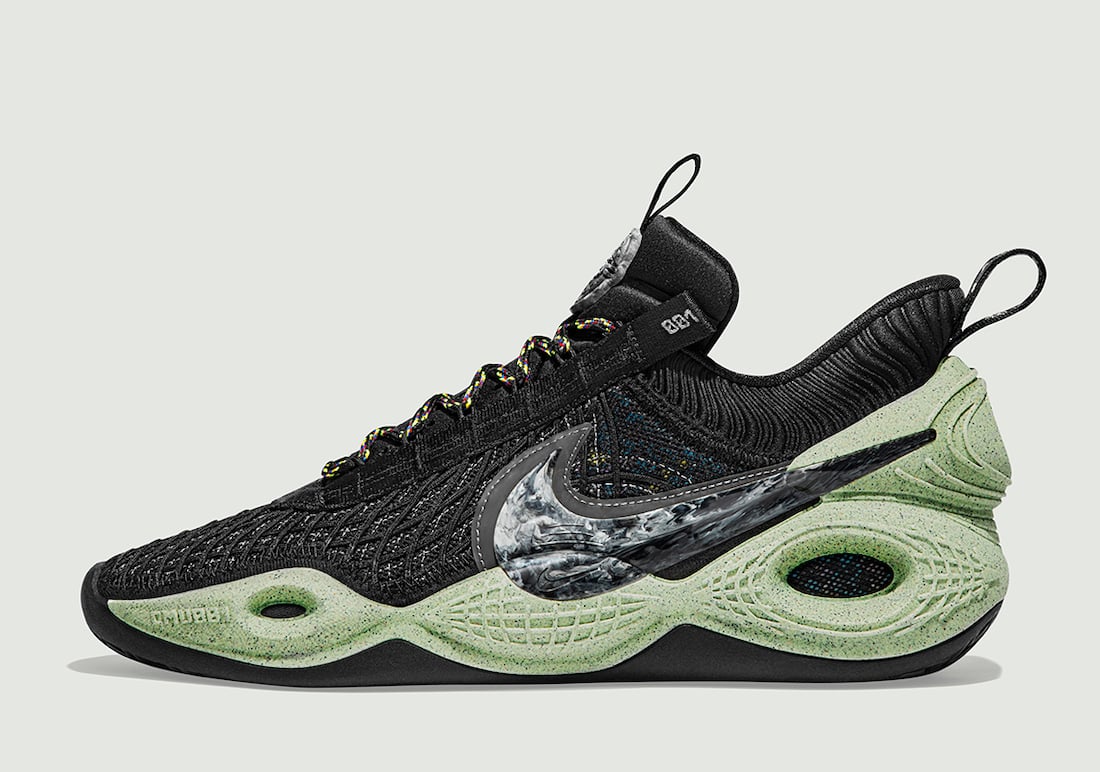 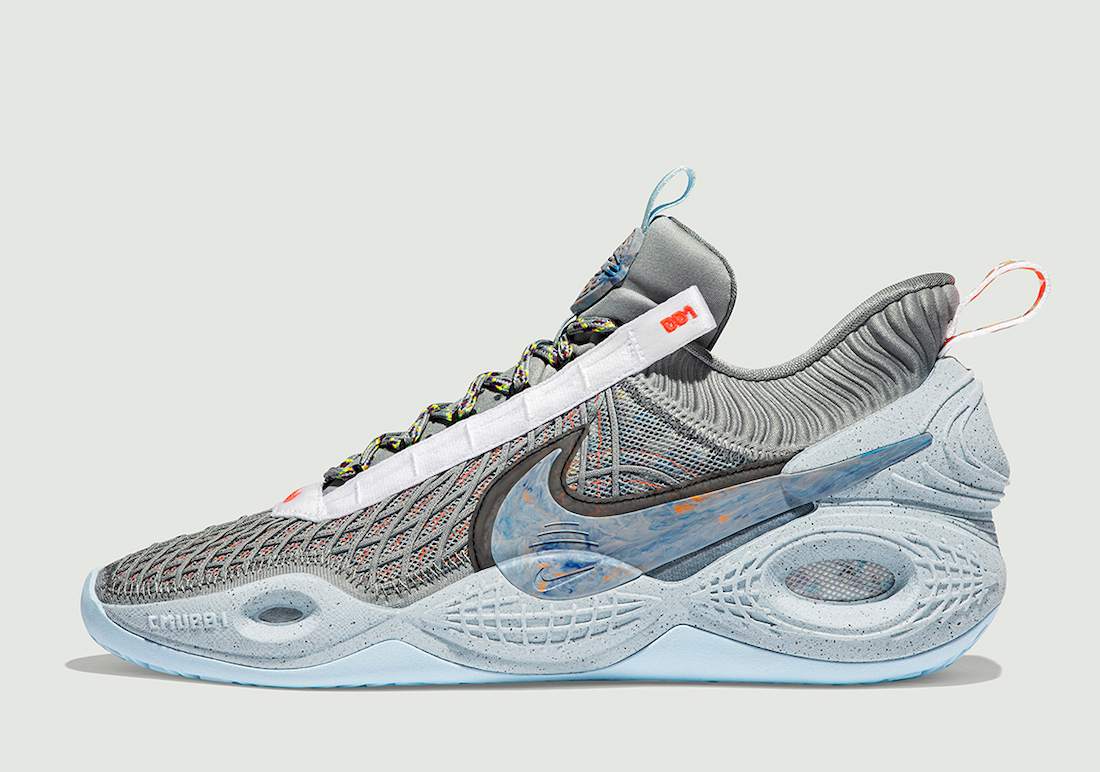 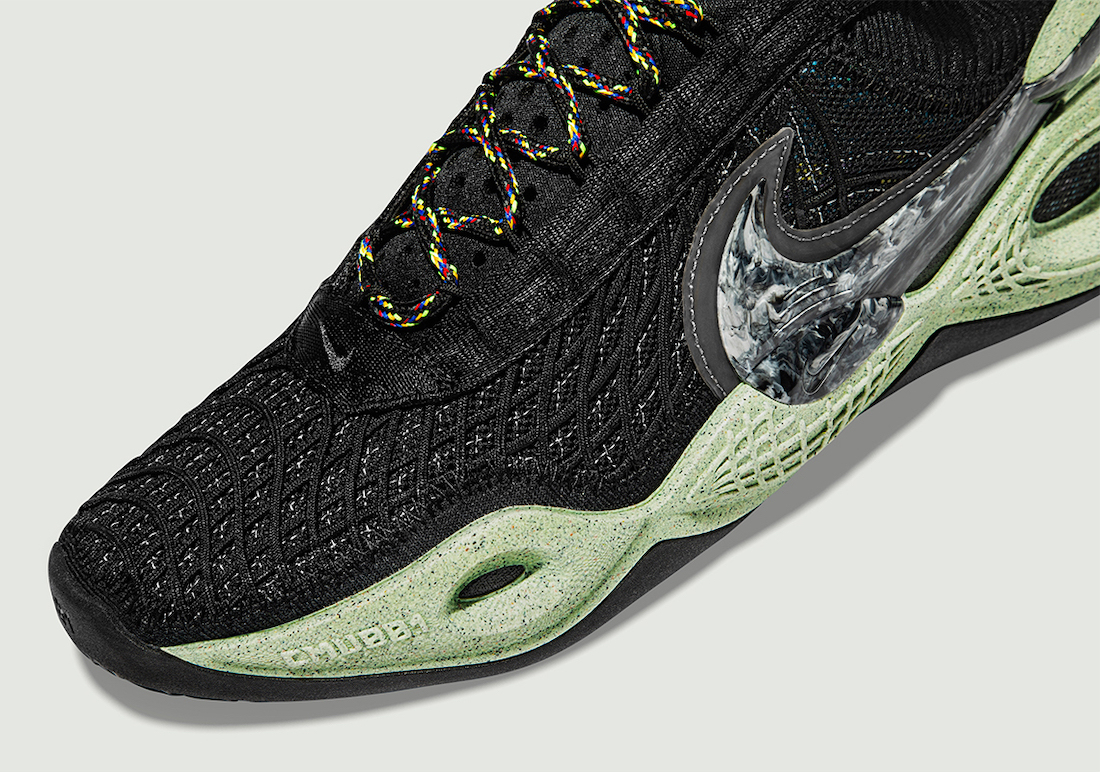 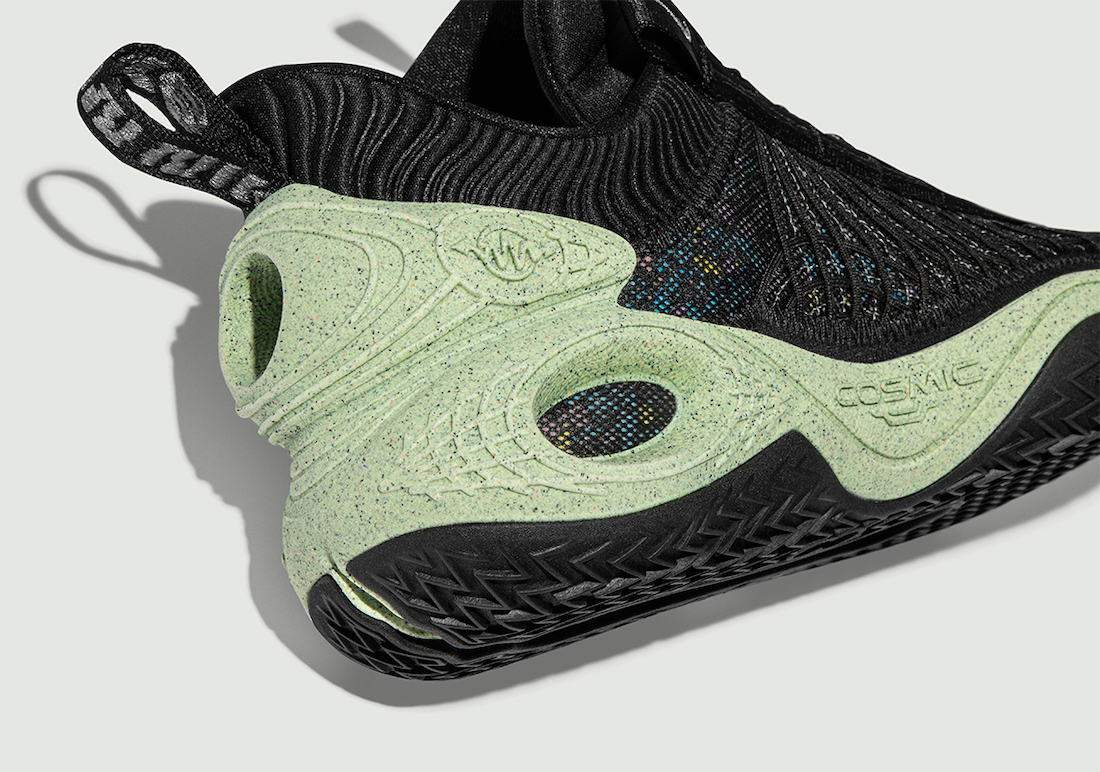 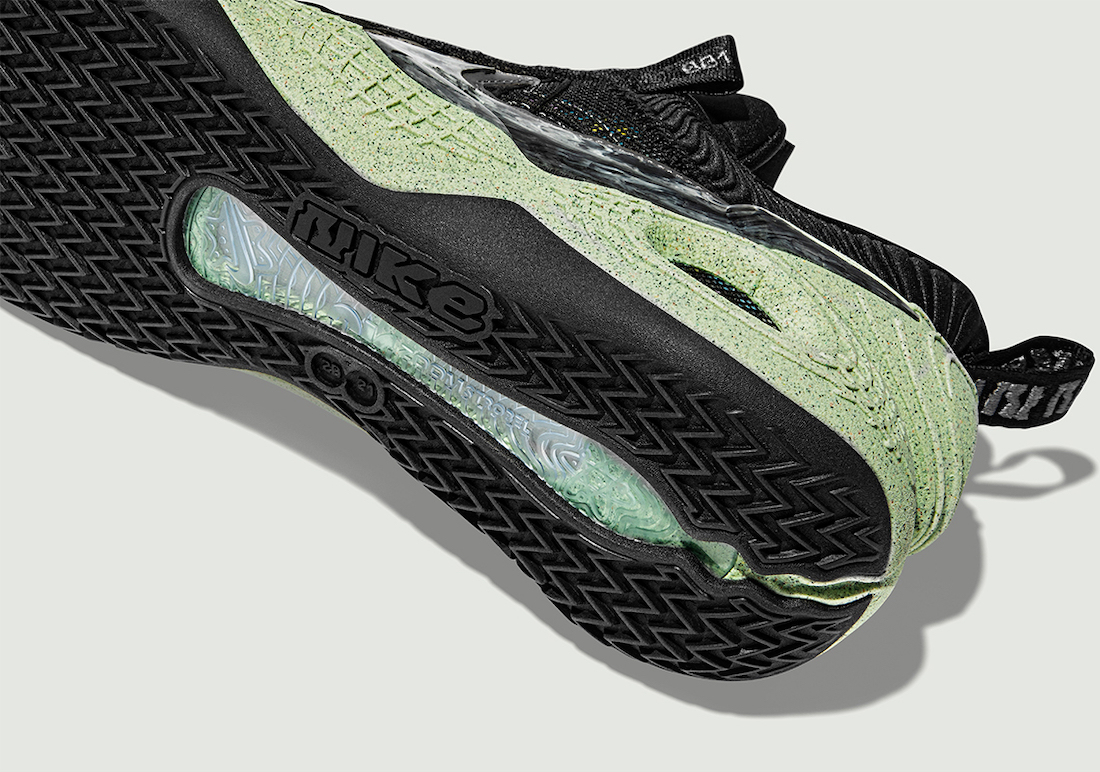 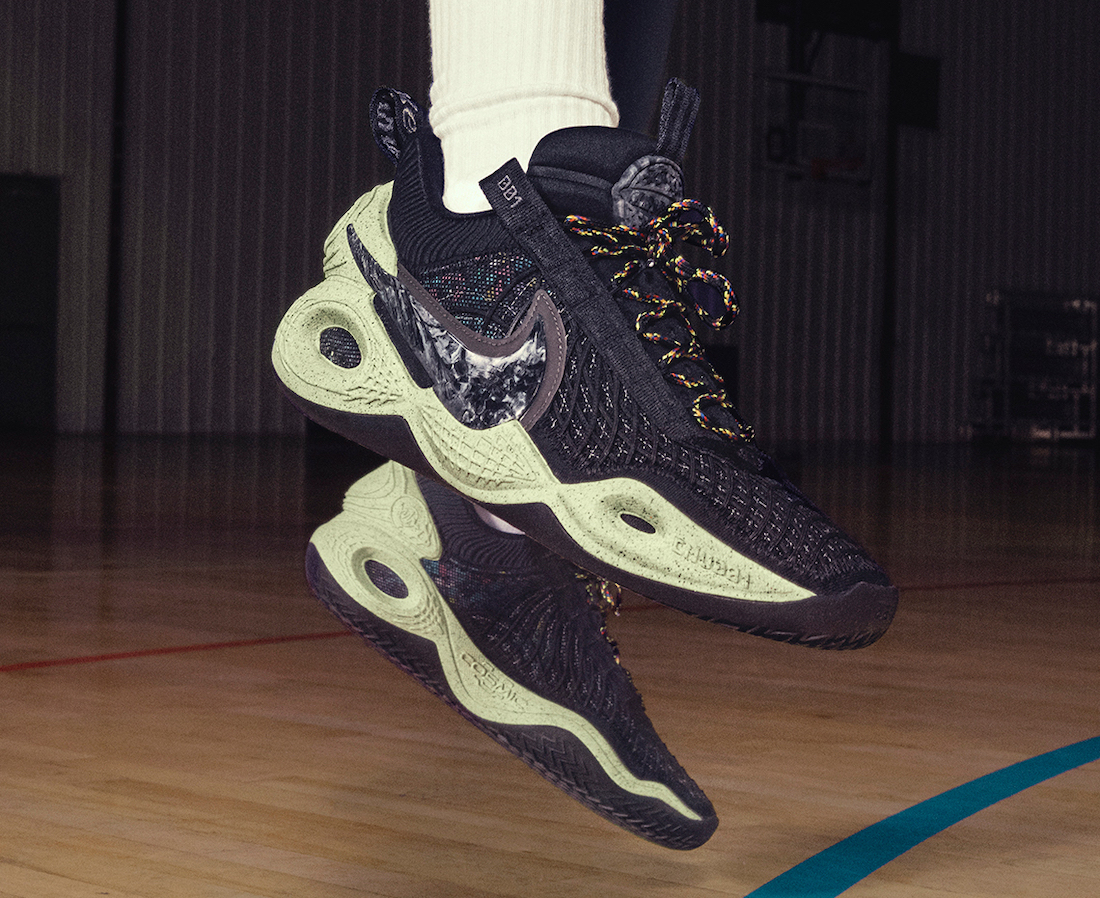