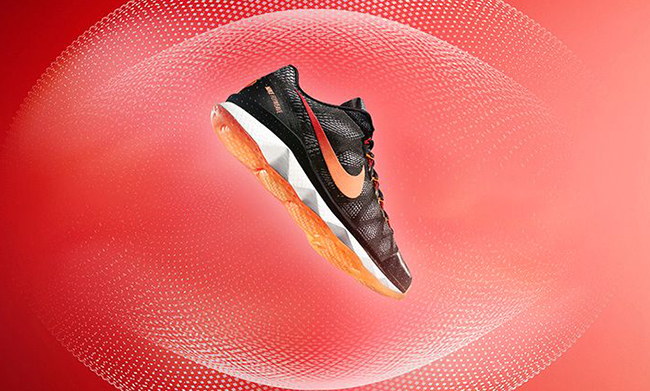 Inspired by Calvin Johnson’s roots in Atlanta, Georgia is the Georgia Peach Nike CJ3 Flyweave Trainer. Images surfaced not long ago but now thanks to Nike we have official imagery.

Featuring black through the uppers, hints of white are showcased across the midsole, university red mixes it up on the flywire and swoosh while the rest is drizzled in sunset glow. On the heel of each of the shoes is a peach.

The Nike CJ3 Flyweave Trainer ‘Georgia Peach’ has been available at JimmyJazz over a week, and if you used the code JJ15, you could have saved around $30. We just did a quick search and noticed they have removed them from their website. In all probability they got in some trouble with Nike because they were not scheduled to release on June 5ht, 2015. Retail price will be $160. 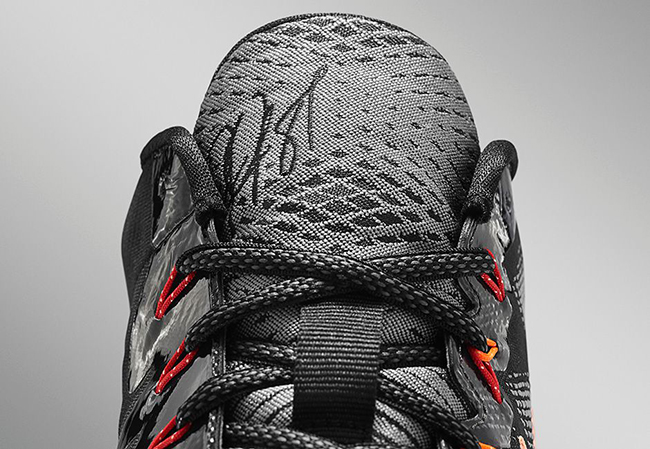 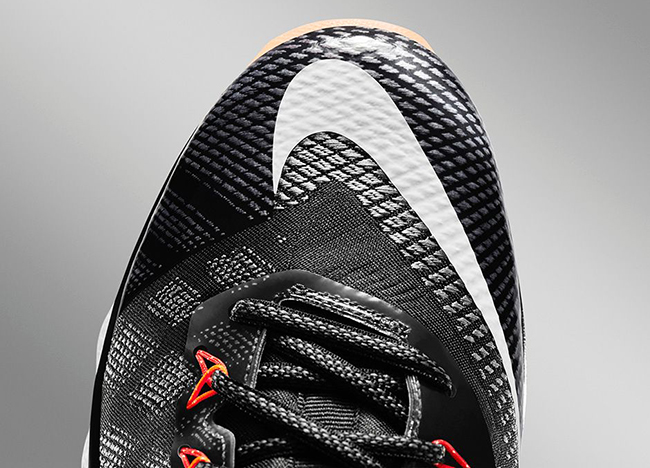 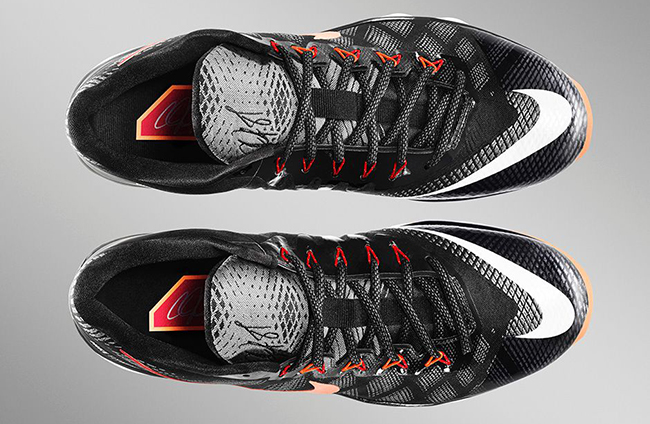 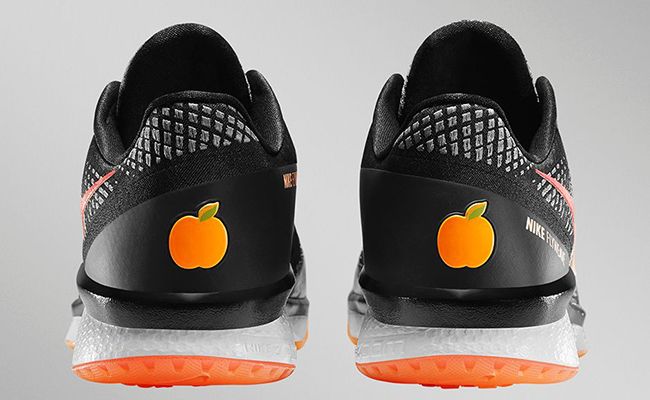 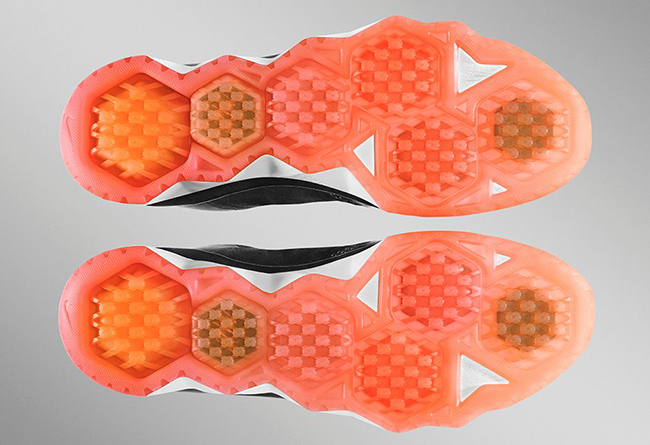