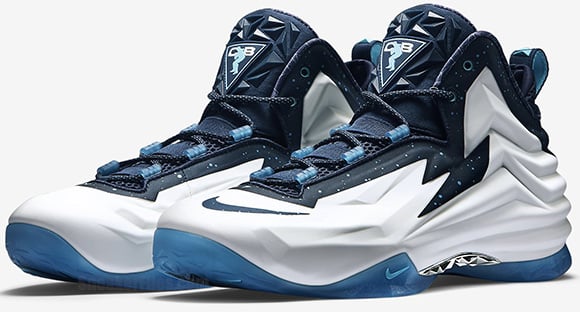 Nike has at least a few more pairs of the Chuck Posite‘s to come. We just showed you the Iridescent model, which also goes by Gone Fishin, and now we have a new pair featuring a fresh new colorway for the Spring and Summer.

The Nike Chuck Posite shown features white foamposite material. Midnight navy comes in on the tongue, the outer side of the eyelets that drips down onto the side panels, heel and liner. Over the midnight navy, Nike has used polarized blue speckles but also applying the shade to the heel tab. A blue tinted translucent sole is paired with a shiny chrome plate.

As of now, a release date for the Chuck Posite in midnight navy and polarized blue hasn’t been announced but they should be releasing either late March or early April. 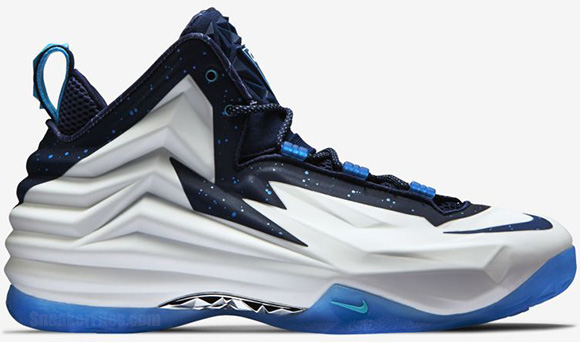 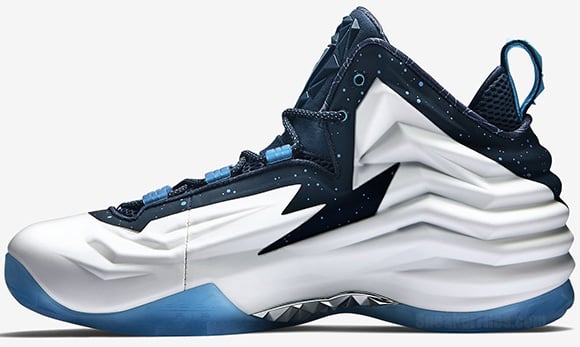 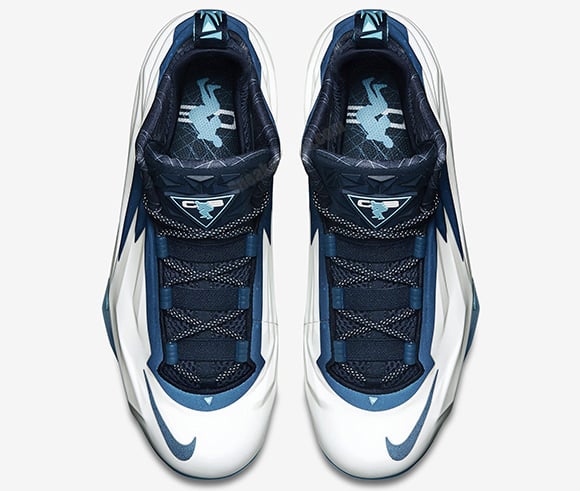 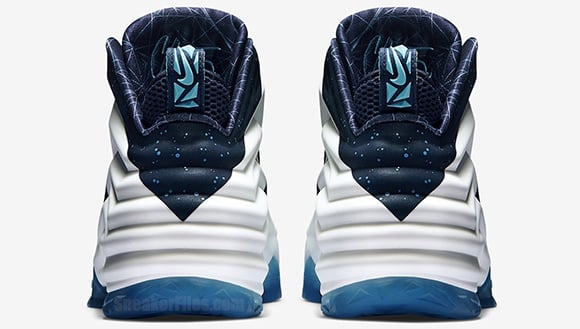