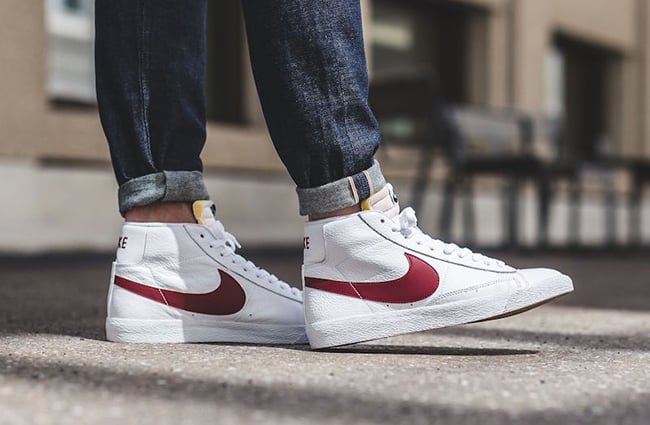 During the 1970s, one of the hottest basketball models to step on the hardwood was the Nike Blazer. While that was over 40 years ago, the model is well known as a lifestyle silhouette. Time to time we see the mid top return with an original feel and now it’s that time. Nike Sportswear is starting to release the Nike Blazer Mid Retro ‘OG’ Pack in two colorways.

Each pair will feature simple color blocking while built with White leather. The first pair up will use Team Red on the Swoosh and Nike branding on the heel while the second is done in Black. Completing the look is a Yellowed tongue adding to the nostalgia look.

Both pairs forming the Nike Blazer Mid Retro OG Pack are now landing at Nike Sportswear retailers overseas like Titolo. For those living in the states, a release should be available shortly. For now, check out more photos of the two below which shows how they look on feet. 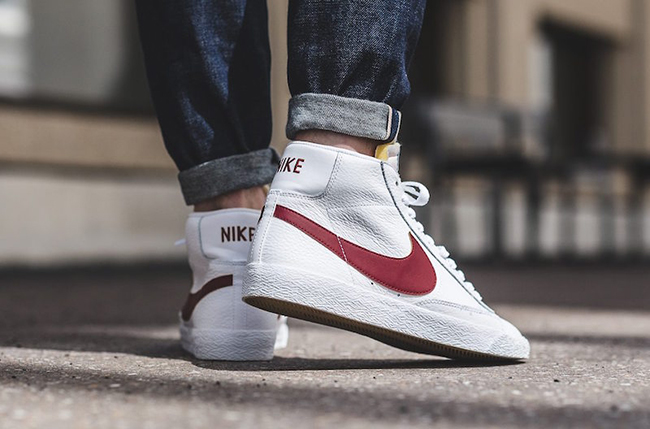 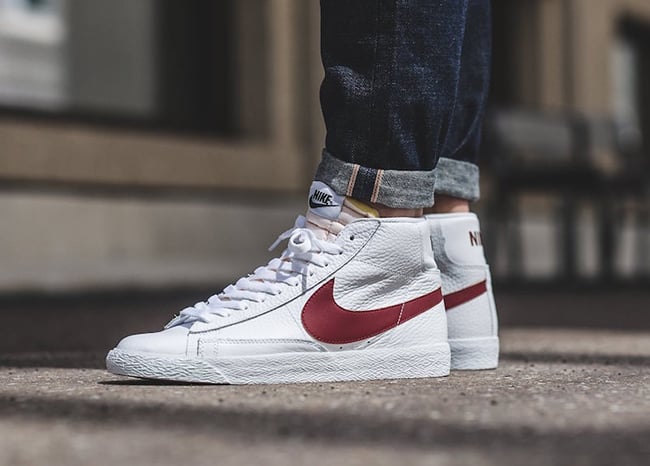 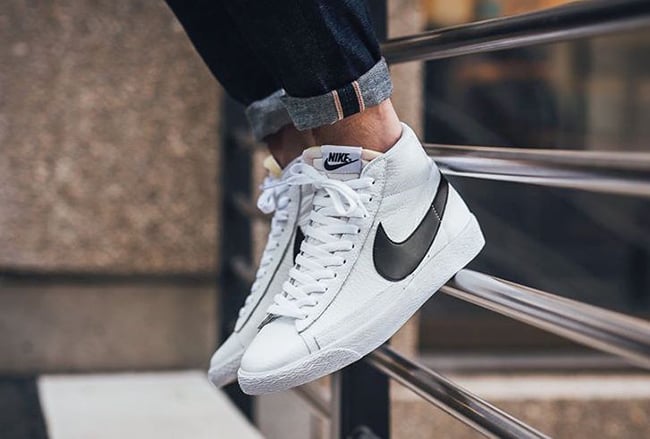 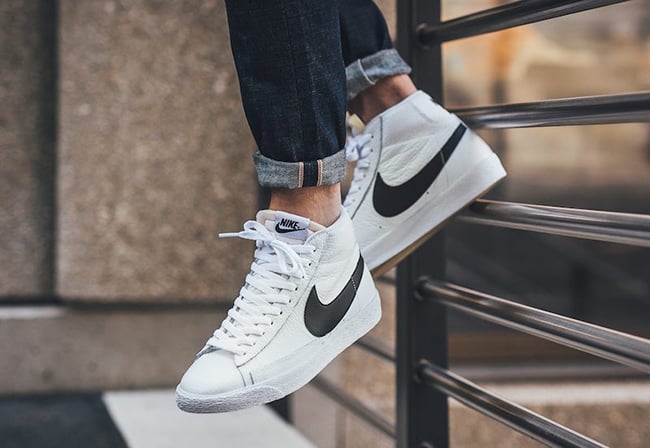 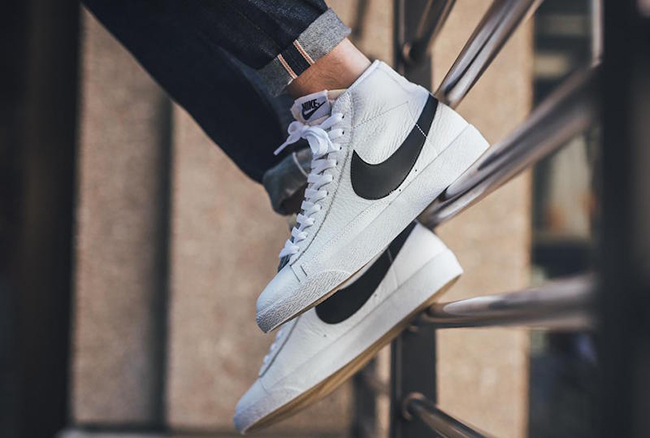