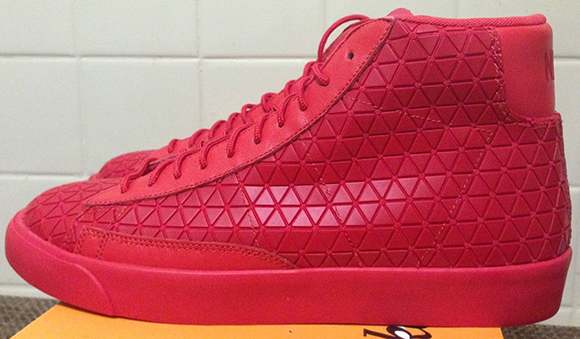 Nike recently released an all black Blazer Mid known as Metric. Yesterday another pair popped up featuring all blue and now an early viewing of the University Red model has shown up and already is flooded on eBay.

Just like the other two, the University Red Nike Blazer Mid Metric features the shade of red blasted all over except for the Nike branding on the tongue which is in black. The uppers use triangles all over giving them the ‘metric’ nickname.

According to a few auctions, Nike released a small run of the Blazer Mid Metric in University Red at the pop-up shop during All Star weekend. Reports are also saying a larger release, but still limited will happen in Spring 2015. You can pick up a pair now via eBay. 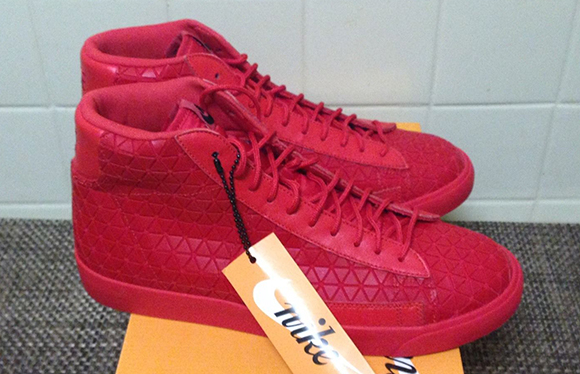 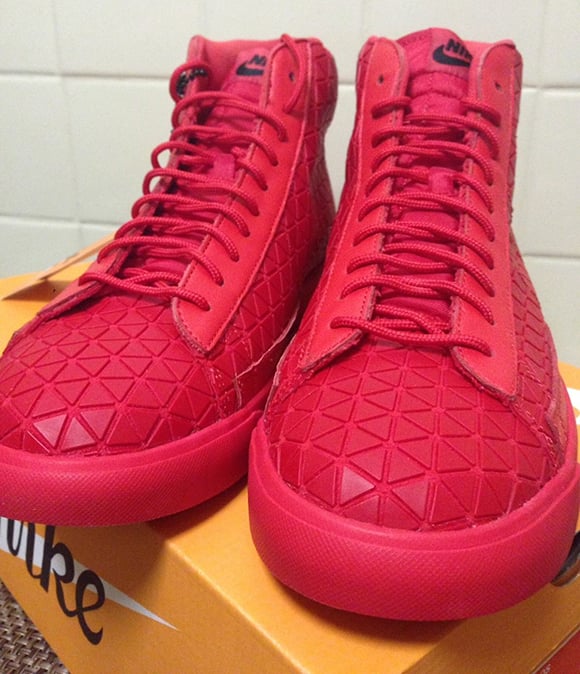 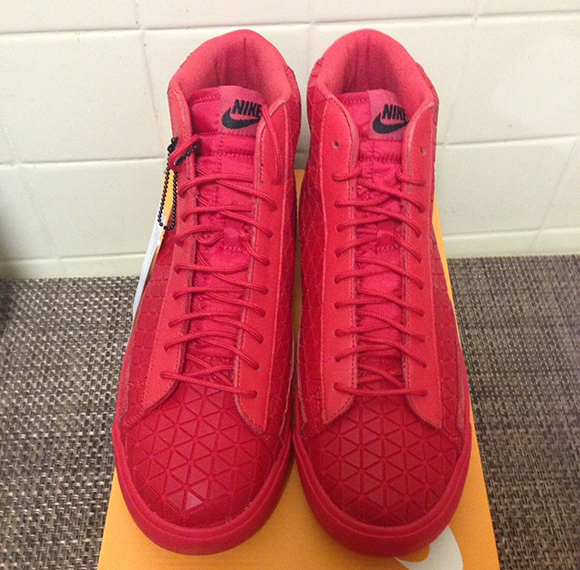 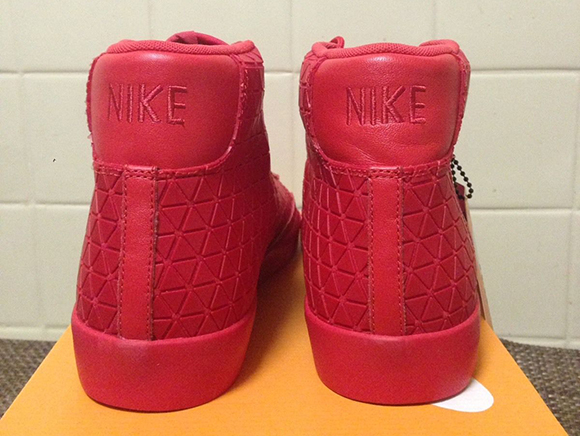 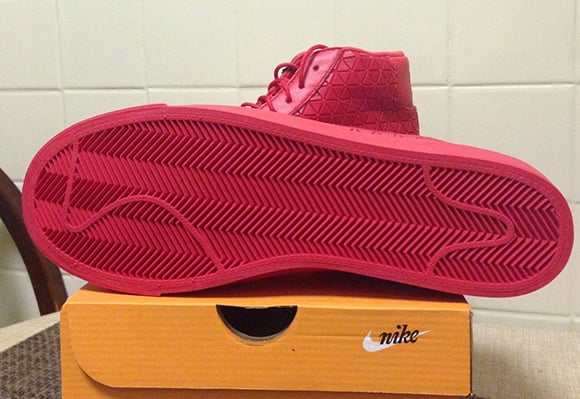 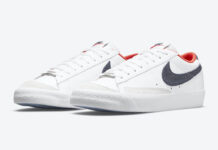 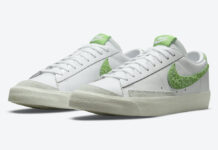