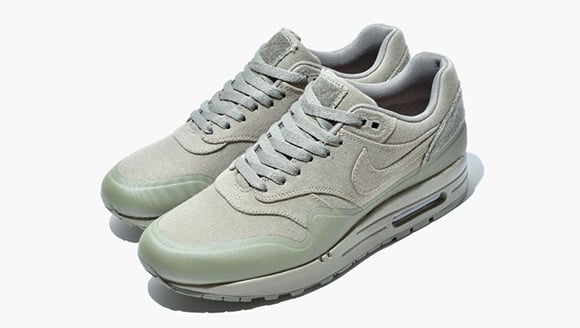 Going by a few different nicknames, the most recent one given to the USMC Nike Air Max 1 pack was ‘Monotone’, which makes sense looking at the shoes. Nike has corrected everyone by saying the pack is known as ‘Patch’. The official nickname probably is linked to the Corps.

Three pairs will come in the USMC Nike Air Max 1 ‘Patch’ pack, featuring tonal and seamless uppers. Colors used across are beige, light grey and black. You can see on the tongue a fuzzy patch but what isn’t shown is the American Flag on the insole. 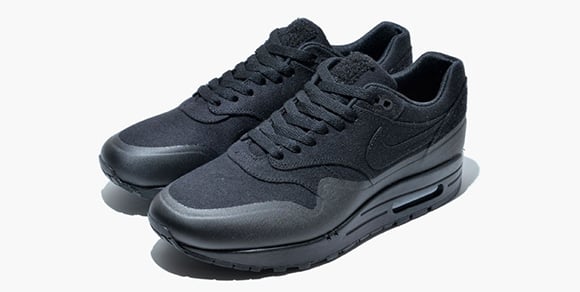 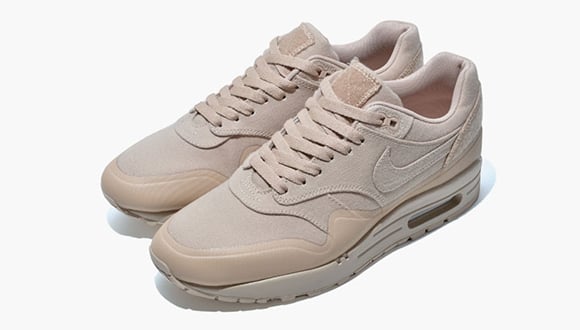