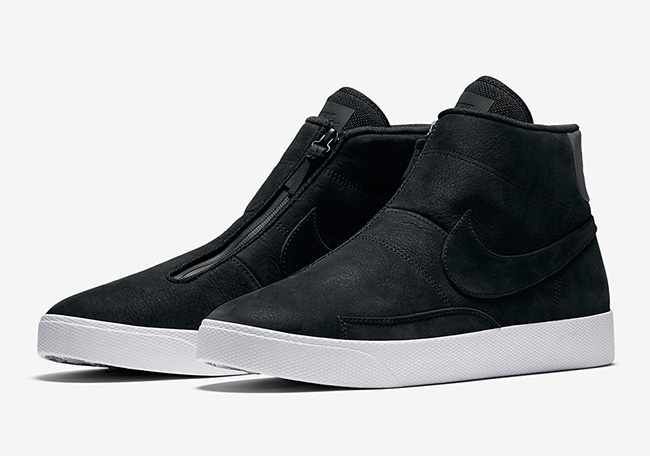 The Nike Blazer which launched originally back in the 1970s will once again go through an upgrade. Apart of Nike Sportswear’s Fall 2016 collection is the Nike Blazer Advanced.

This Advanced edition of the classic Nike Blazer is shown in a clean Black and White color combination. Through the uppers is the use of nubuck leather and instead of a lacing system, they will now feature a zipper that runs down the side of the shoes. While featuring mainly Black, the vulcanized midsole is done in White.

Below you can check out a few more photos of the first Nike Blazer Advanced that is starting to release which will showcase how they look on feet. Select Nike Sportswear retailers overseas has started to drop them which includes Titolo. Retail price is set at CHF 159.90 which is approximately $164 USD. Currently a full size run is in-stock so getting your size should be easy.

Update: While launching overseas, the Nike Blazer Advanced should debut in the states soon. We now have the official images which will give you a detailed look. 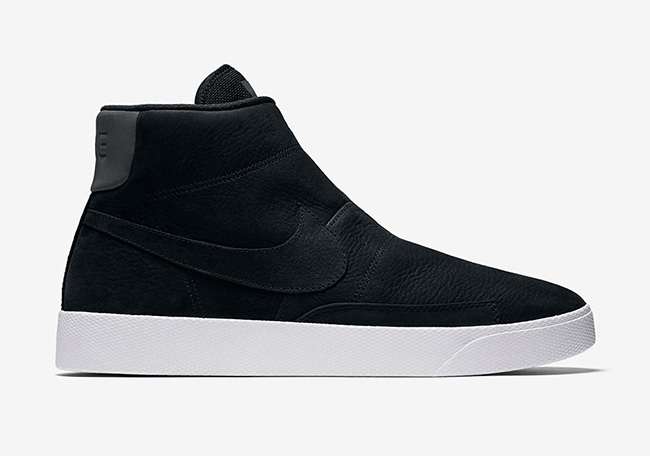 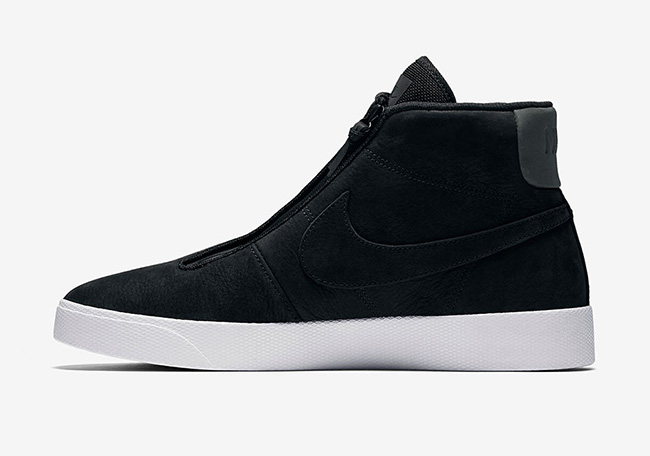 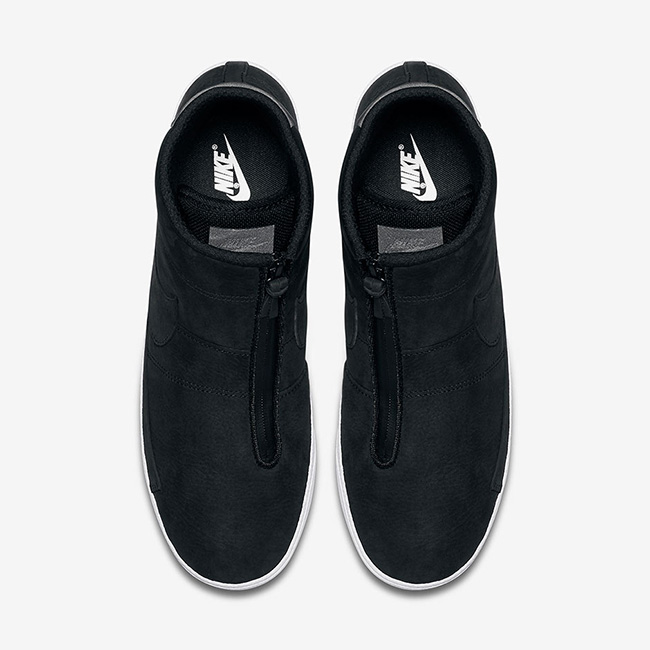 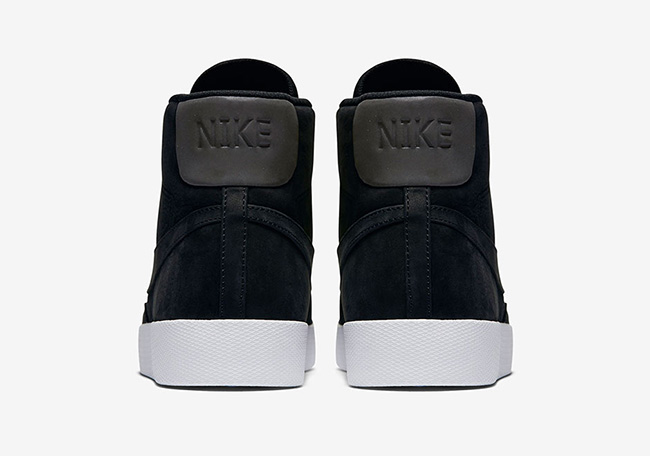 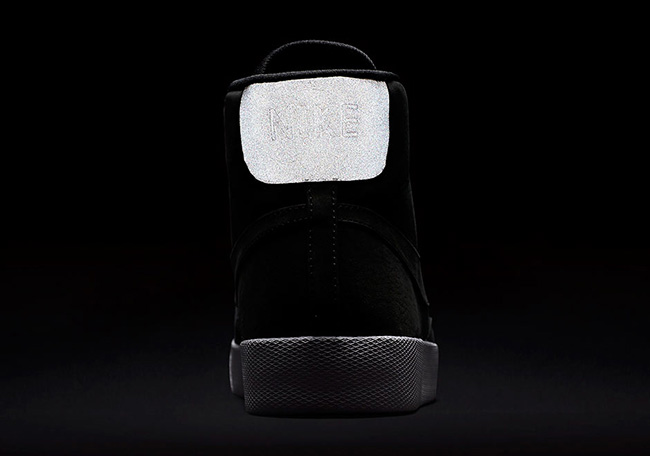 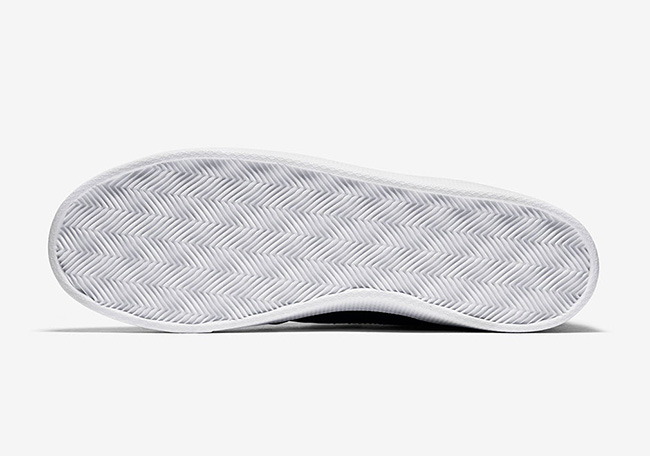 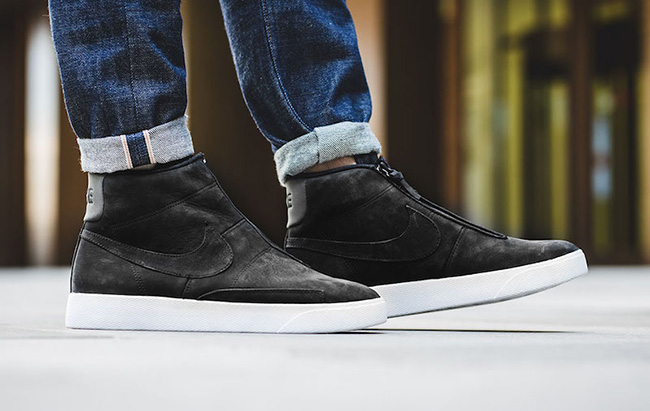 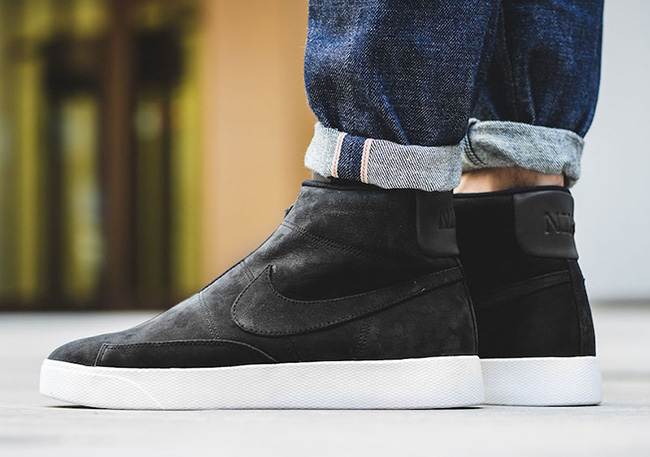 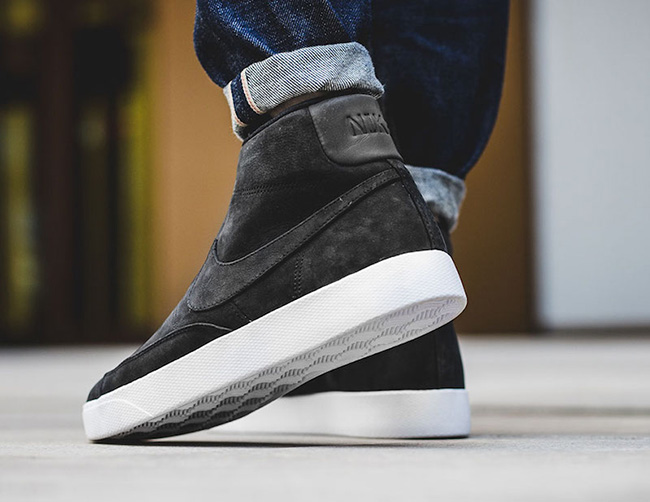