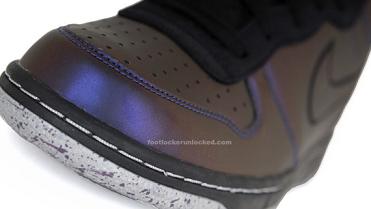 I mean, really- when have you led you astray? Exactly- never. And this time is no different concerning the Nike Big Nike “Eggplant.” We actually now have word that this shoe, which has driven many crazy in anticipation over its resemblance to the Nike Eggplant Foamposite, will release at House of Hoops locations nationwide on Wednesday September 23, 2009- as in TOMORROW, people! Make sure NOT to sleep on this release, for if it proves to be even a fraction of how successful the foamposite was, then it could mean your being left without a pair. 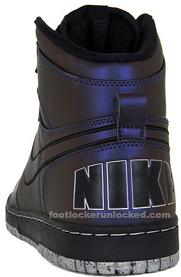 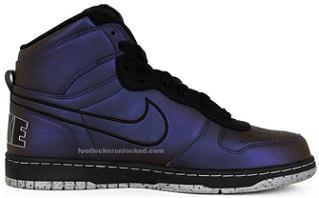