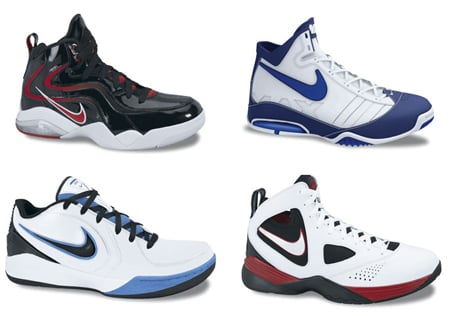 Throughout the day, we have previewed some Nike Basketball products releasing in Spring 2010, including the Hyperdunk Low and KD2, and we now have a look at the rest of the Spring 2010 collection. To start things off, the Nike Air Huarache will return via the 2010 edition in three colorways. The Nike Zoom Flip’n, a Nike Air Pippen 1 inspired sneaker, will also drop in three styles. Another new sneaker set to debut in Spring ’10 is the Air Max Turnaround, which hosts a high-top cut and an Air Max sole. The final style is the Nike Zoom Speed Low, a low-top guard oriented sneaker. Check out all four sneakers after the jump. 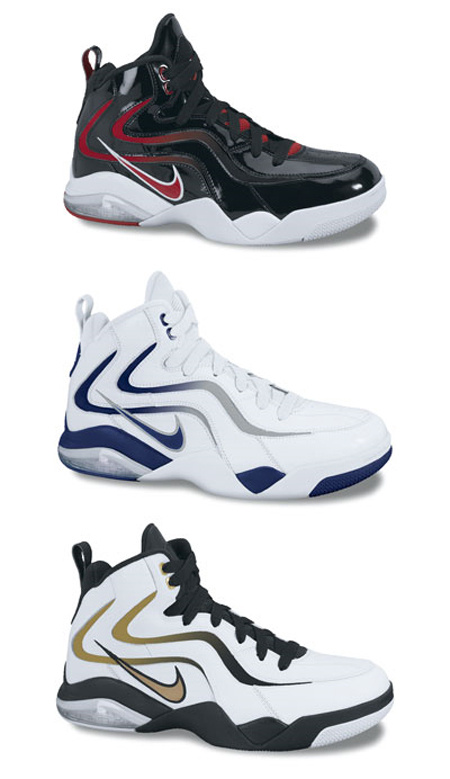 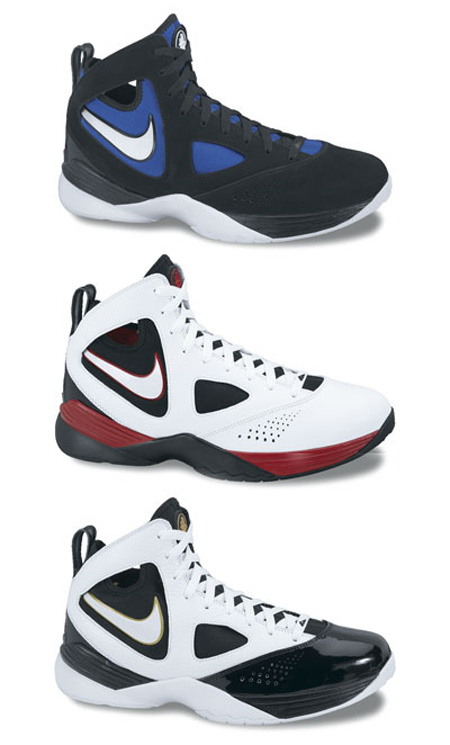 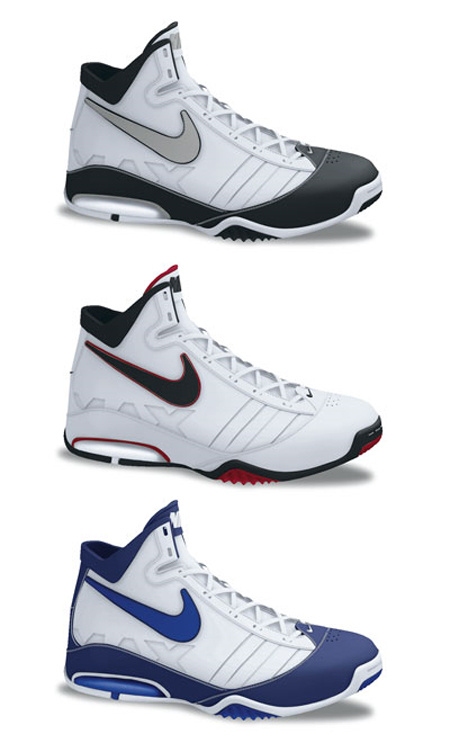 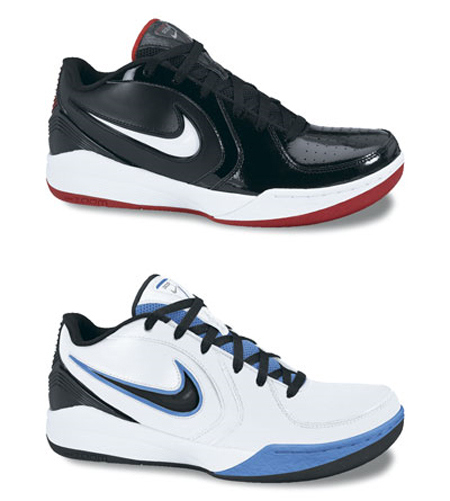