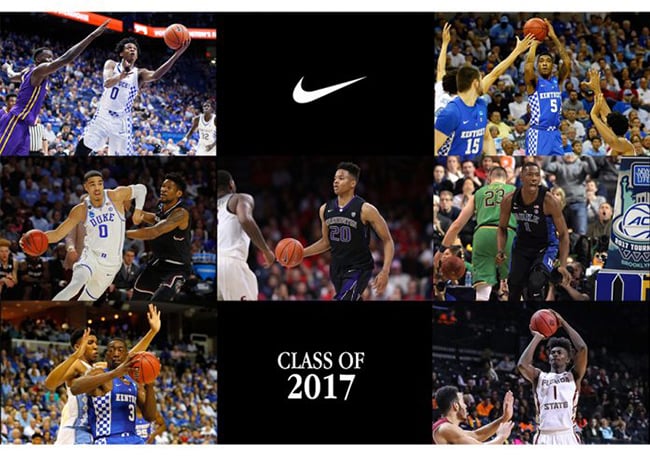 Prior the the 2017 NBA Draft, Nike Basketball welcomes seven talented players to its roster. While many of the athletes appear to have a promising NBA career, these soon to be official NBA players will be hitting the court for the first time in a pair of Nike’s.

While we don’t know which model the players will wear, it’s likely to be various. You can also expect some to wear the new Hyperdunk 2017. Visit the comments section and let us know your thoughts on the recent signings. 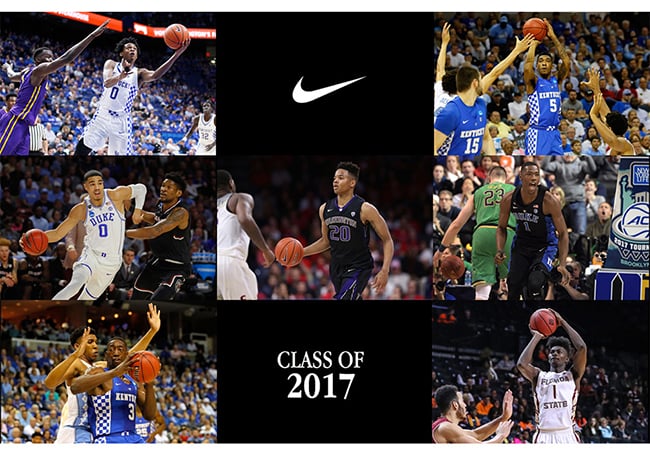