HomeNikeNike Basketball Celebrates The Stars of the NBA All Star Game

Nike Basketball Celebrates The Stars of the NBA All Star Game

Thirteen members of the Nike Basketball family will take the court during Sunday’s All-Star game in Toronto, and another twelve are participating in Saturday’s festivities. Karl-Anthony Towns won the skills competition and Zach LaVine won his second consecutive dunk contest.

Kobe Bryant will be making his final All-Star appearance. The moment caps an incredible career, and a legacy of elite, game-changing performance sneakers. 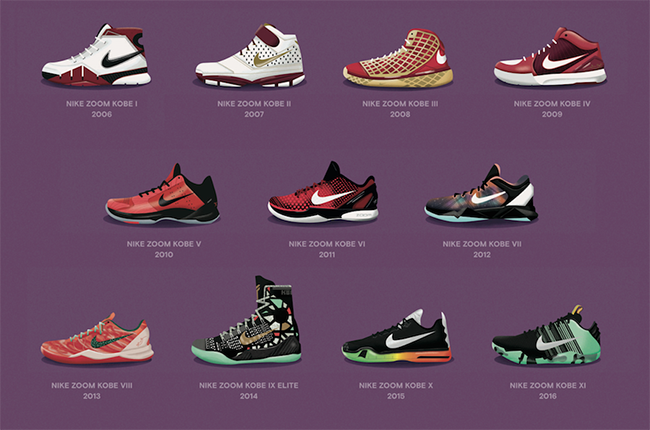 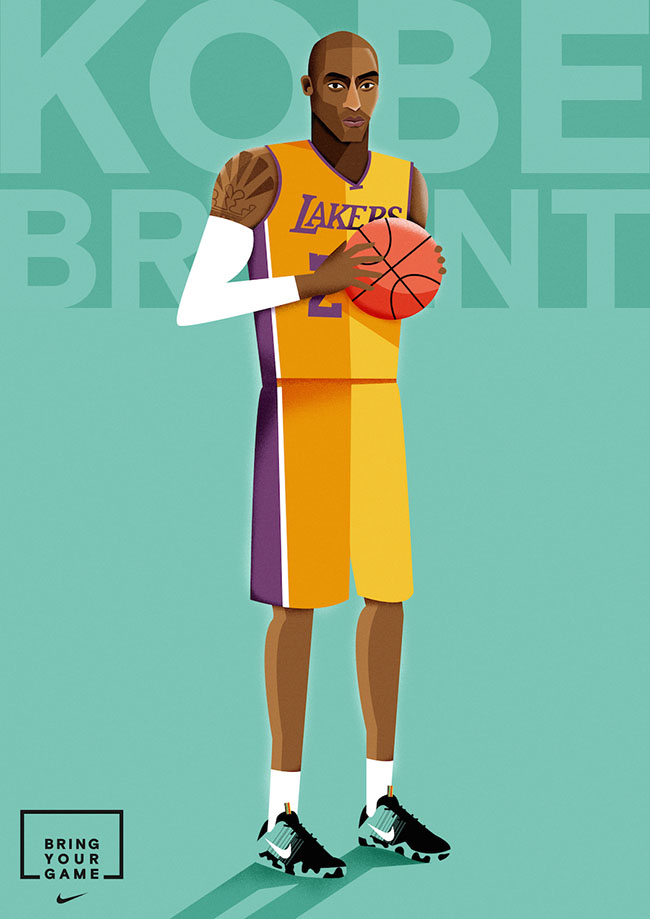 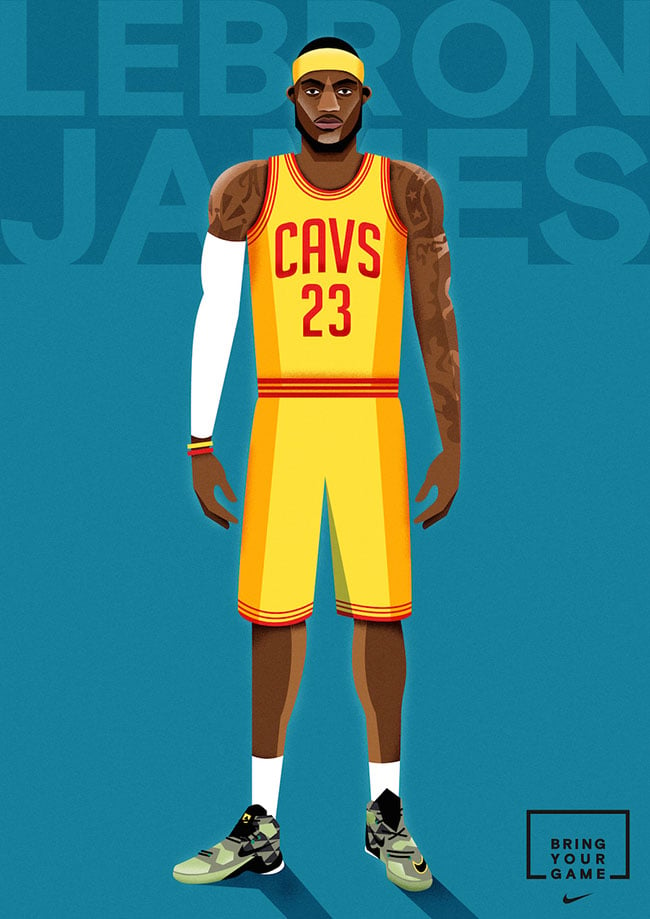 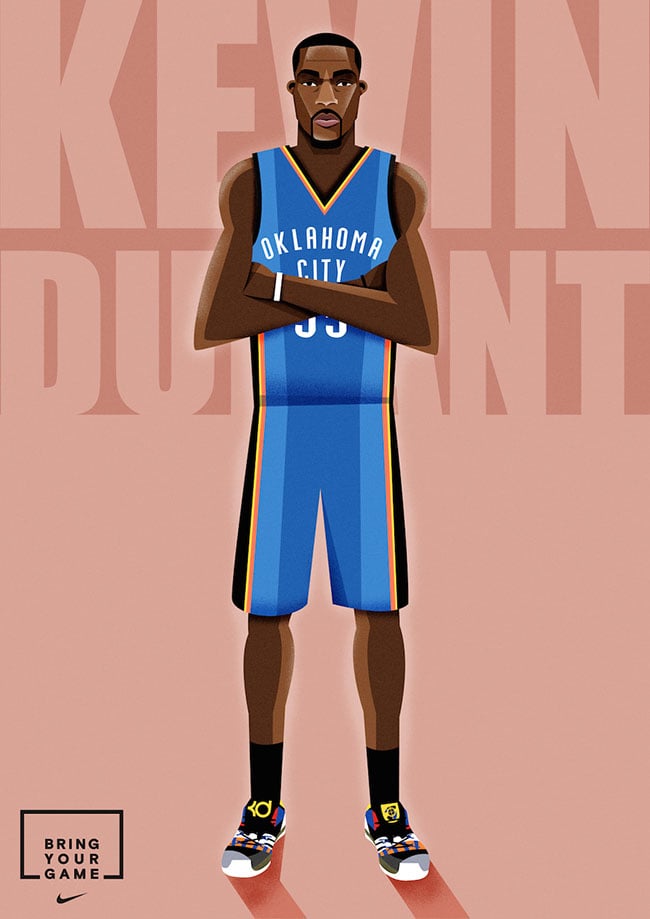 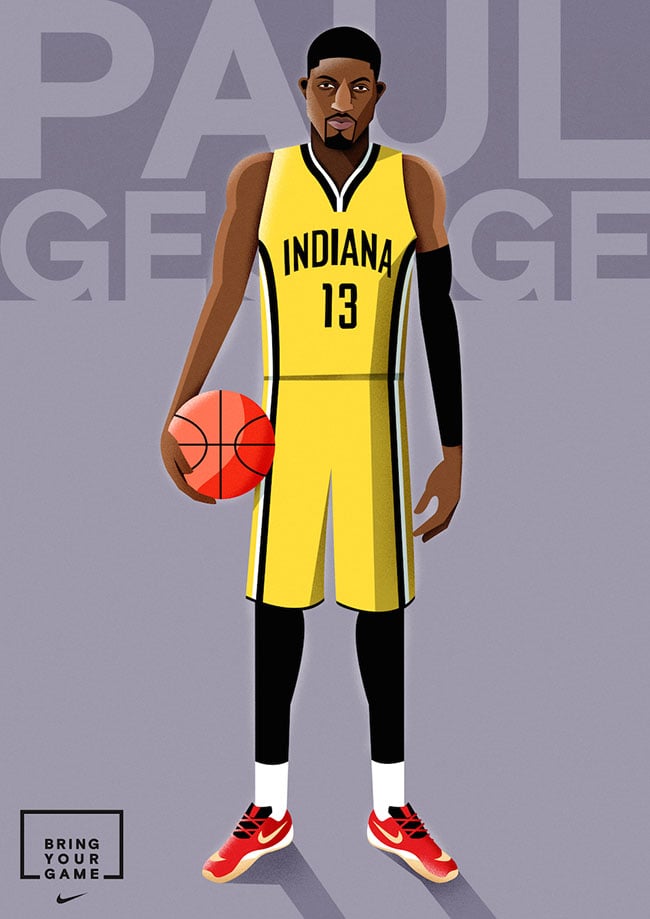 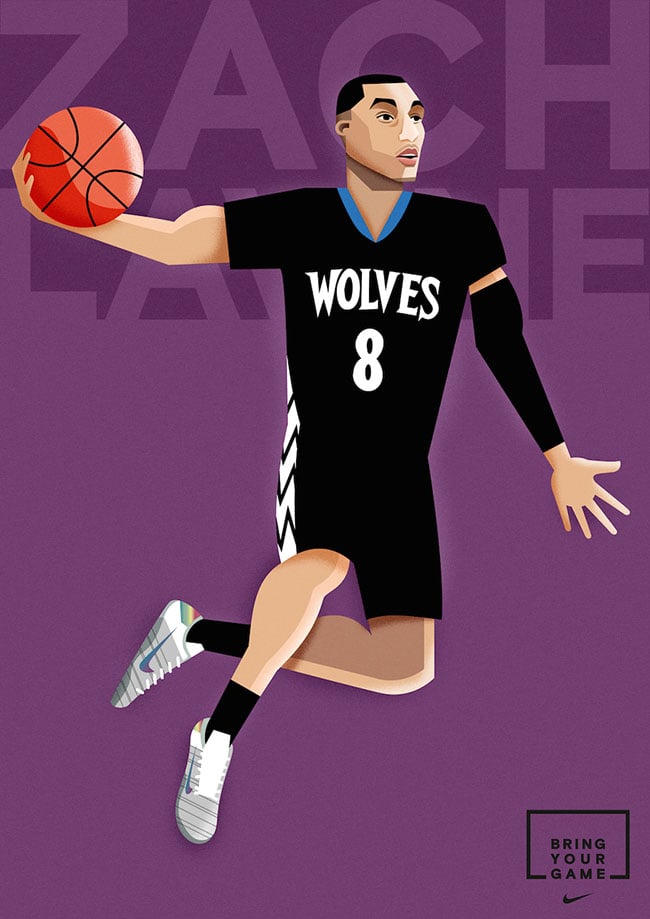 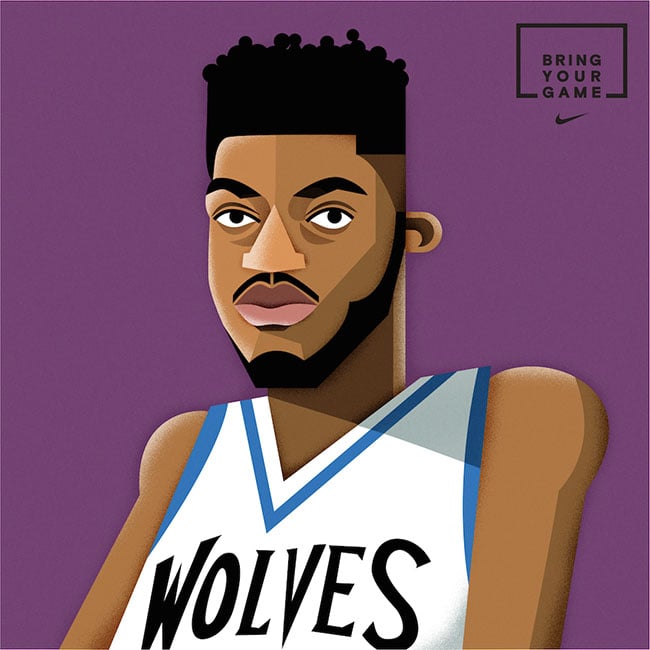 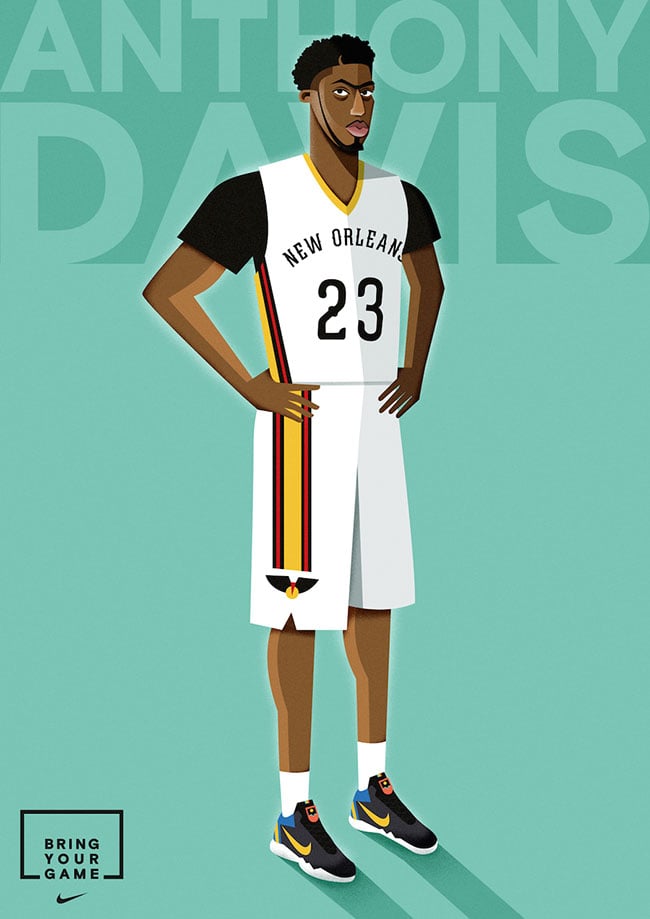 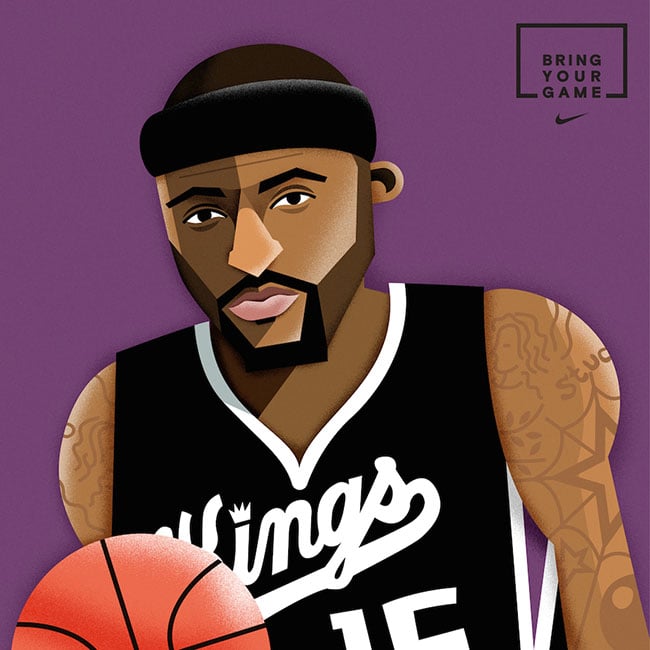 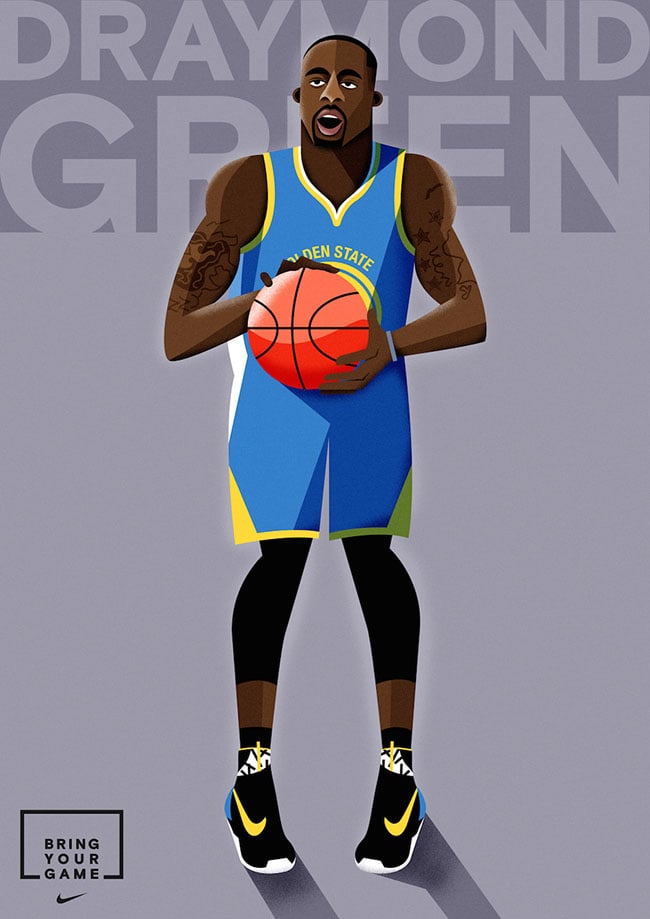 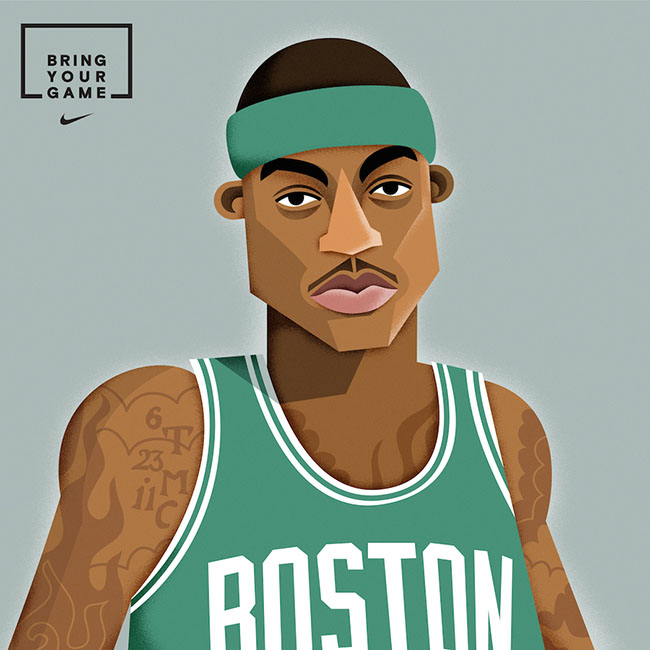 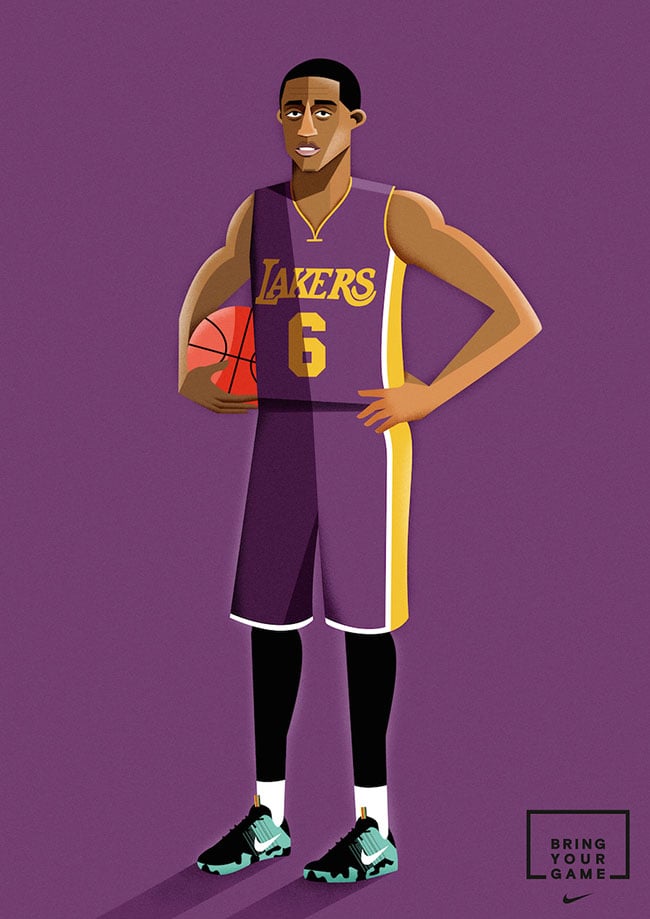 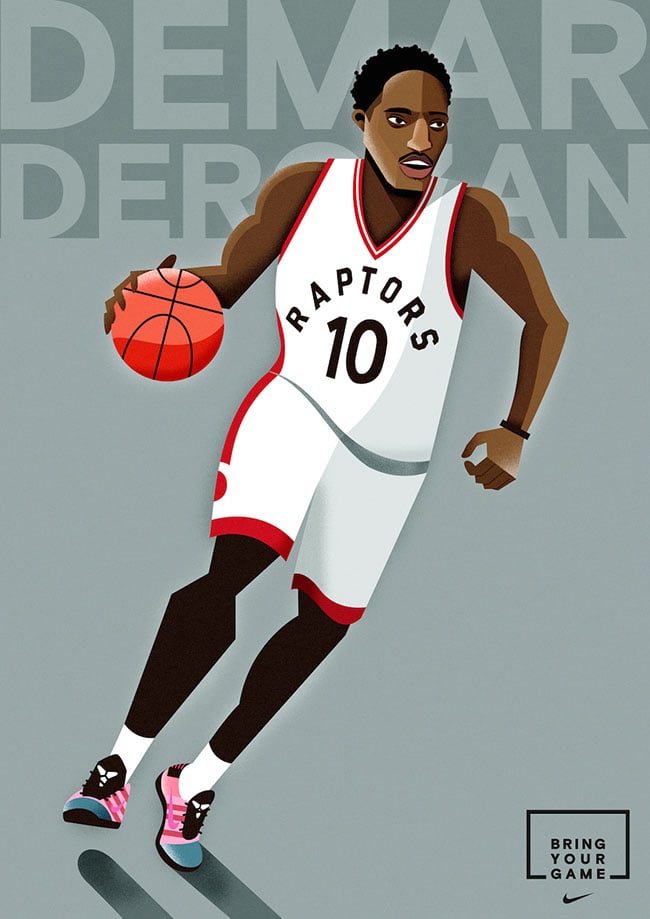