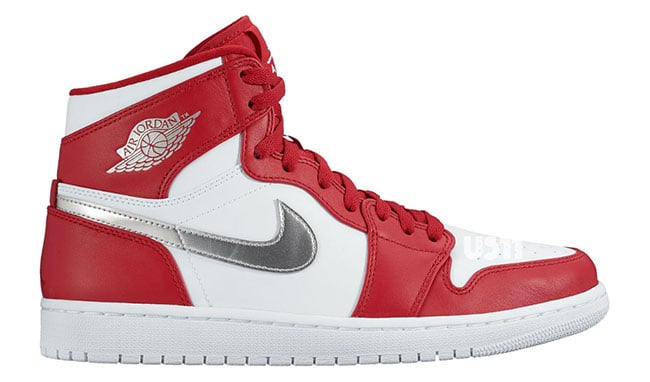 The Air Jordan 1 High will release in two new versions later in the year. Both will form the ‘Metallic’ Pack and feature either Silver or Gold.

So far, the Air Jordan 1 High ‘Metallic’ Pack consists of two pairs, but more could be added down the road. One pair features Red on the overlays, Metallic Silver on the Swoosh and Wings branding and a White outsole. The second comes in Blue while Metallic Gold lands on the branding and a Blue outsole. Bother pairs will also feature White panels and midsole. Take note that neither pair is an OG which means they will release without the Nike Air on the tongue or insoles.

Get a full look at both ‘Metallic’ Air Jordan 1 High below. As far as a release date or retail price goes, one is not available for the duo but make sure to check back for more photos and details. 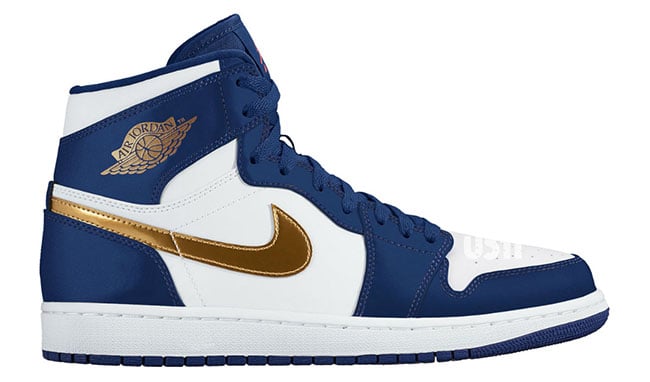