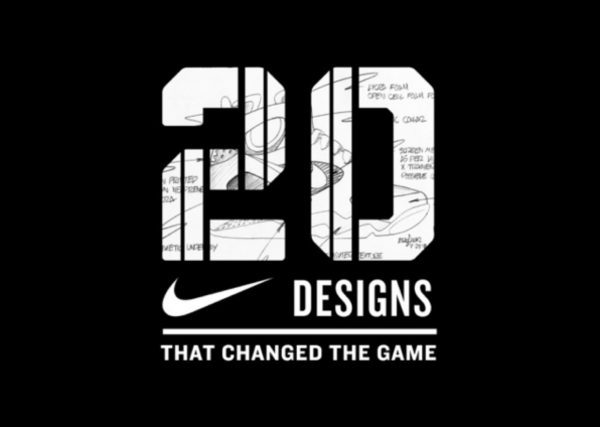 Beginning later today, Nike will take a look back at twenty different Nike Basketball designs that changed the landscape of on-court footwear.

Nike Basketball’s releases over the last 20 years represent the definition and redefinition of the hoops shoe. A 20-year work-in-progress. A cycle of delivering the unimaginable, making it better and then doing it all over again.

Nike designers have instigated multiple movements from 1992 to the present day. Of course, Nike has been committed to basketball since the 1970s. But new rules in the early 1990s opened up a global stage for the brand’s elite athletes, changing perceptions of basketball forever.

Branding was minimized, amplified, removed, flipped and then resurrected. Leather gave way to Durabuck, then pioneering poured foams, before uppers were fused. Shorts got longer, colorways went metallic and pearlescent before exploding in a limitless burst of brightness. Then there was Max Air, Nike Zoom, Tuned Air, Nike Shox and Nike Lunarlon — assistants in the sole unit for every type of player.

Nike designed for every movement, every dunk on primetime, every embarrassment in a concrete park somewhere. It matched point for point the new breed of athletes with their multiple modes of play.

Nike’s design continues to create the rules – conquering its own achievements to perfect performance for the next wave of icons.

In celebration of the summer of basketball, we’re revisiting our most iconic Nike Basketball shoes of the past 20 years. Beginning Monday, July 23, the untold stories of these 20 iconic shoes will be released daily on NikeInc.com. Every day, you can dive into inside stories from designers, original sketches, early ads and graphics, and more. Check back on Monday for the first installment. 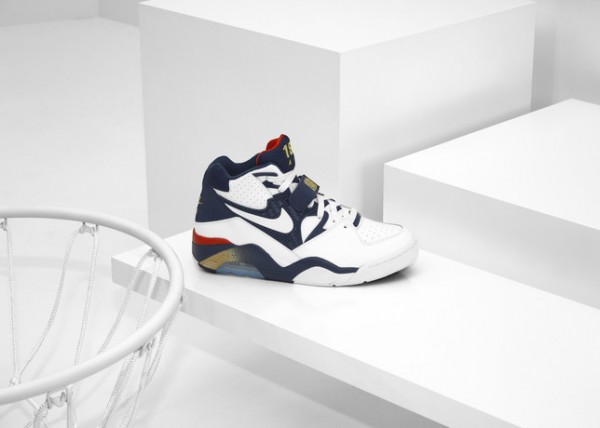 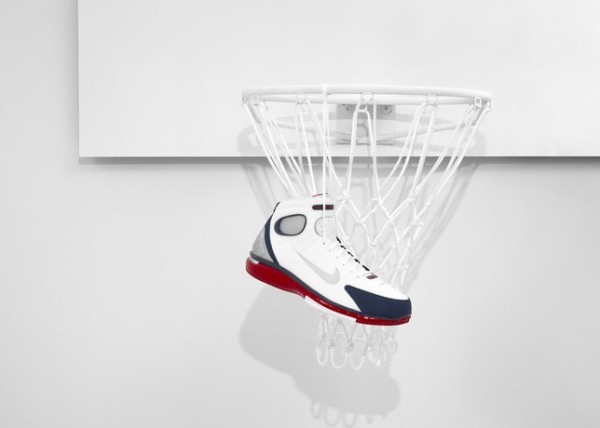 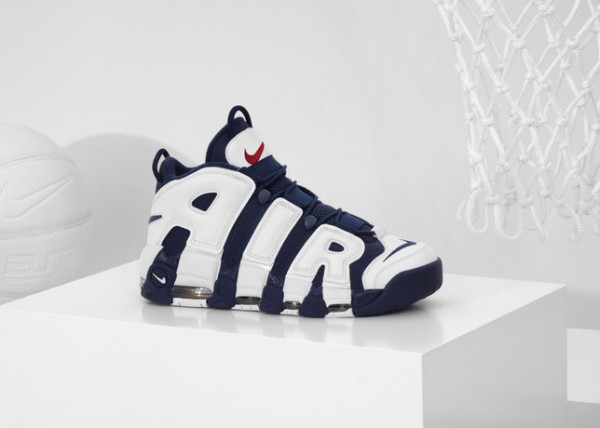