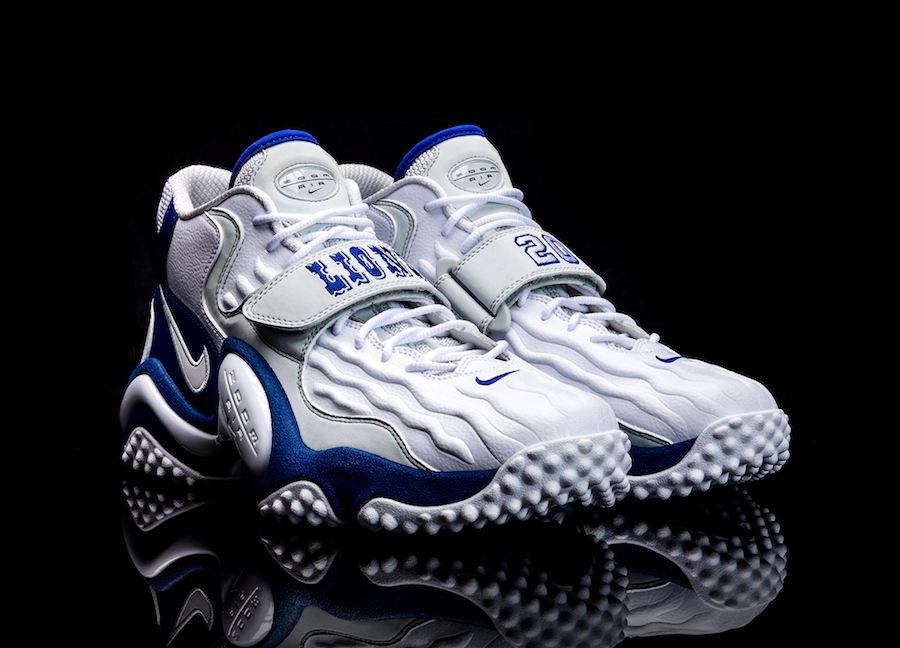 Barry Sanders stepped away from the National Football League after the 1998 season, but the sentiment that he’s one of the greatest’s to ever play the game rings just as true now as it did more than two decades ago.

To commemorate 20 years since the hall of famer and former Detroit Lions running back hung up his trainers, the company is immortalizing Sanders’ playing career on a shoe he knows best: the Nike Air Zoom Turf Jet 97.

Worn by Sanders during his professional career, the Nike Air Zoom Turf Jet 97 is a shoe that helped him solidify a reputation as one of the best running backs of all-time.

With only 2,053 units made, or the same number as the most yards Sanders rushed in a single season (1997), the limited-edition Air Zoom Turf Jet 97 employs the Detroit Lions team colors throughout, as well as the team’s name and Sanders’ retired number 20 on the midfoot strap.

“I’m tremendously excited about it,” says Sanders of the commemorative shoe. “There aren’t many guys walking around who have been retired for 20 years that have a shoe made in their honor.”

Ahead of the Detroit Lions’ home game against the Chicago Bears on Thanksgiving Day, Sanders will serve as the Lions’ honorary game day captain — taking the field another time in a pair of shoes that immortalize his success on it. 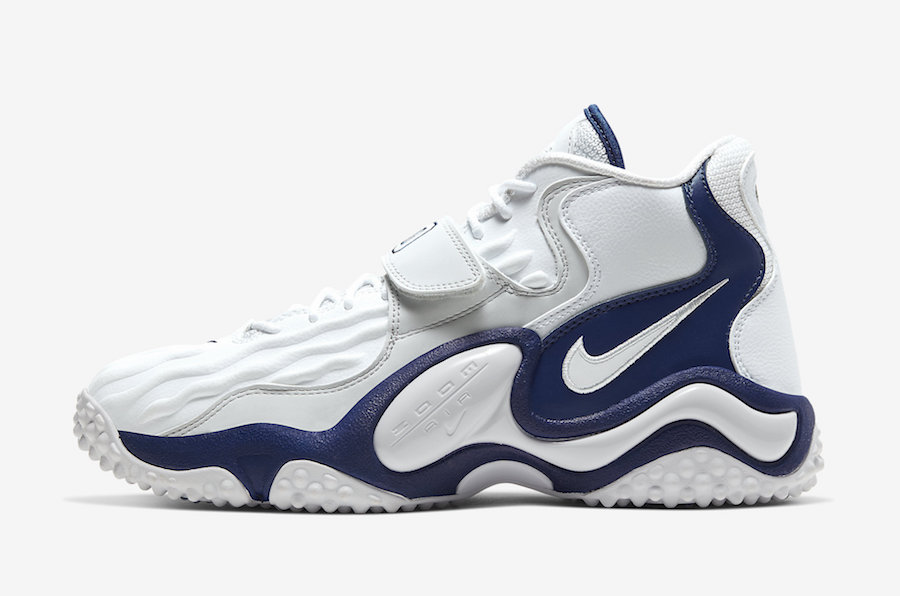 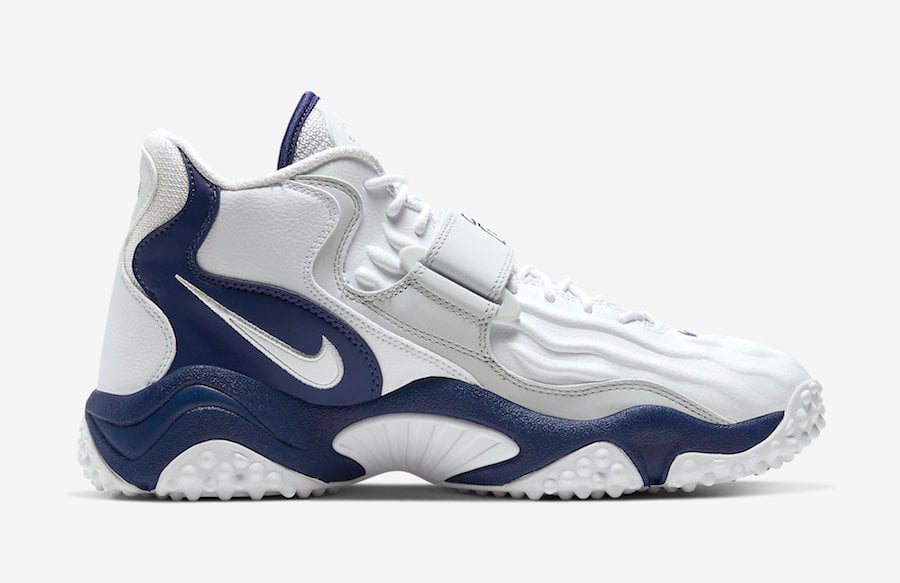 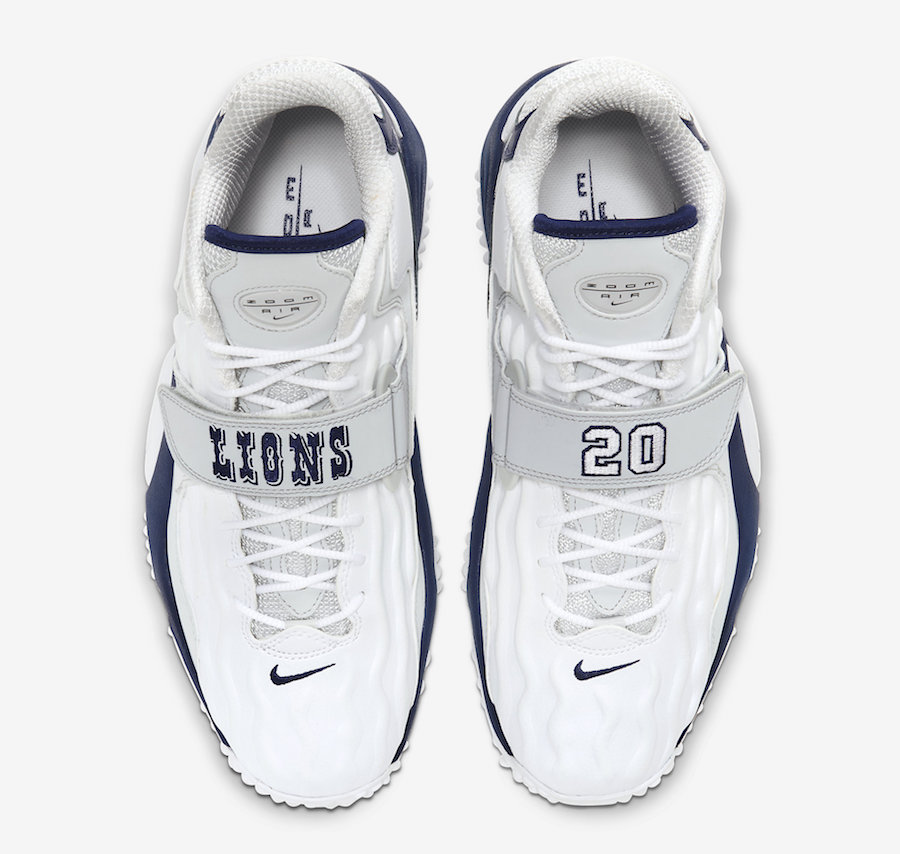 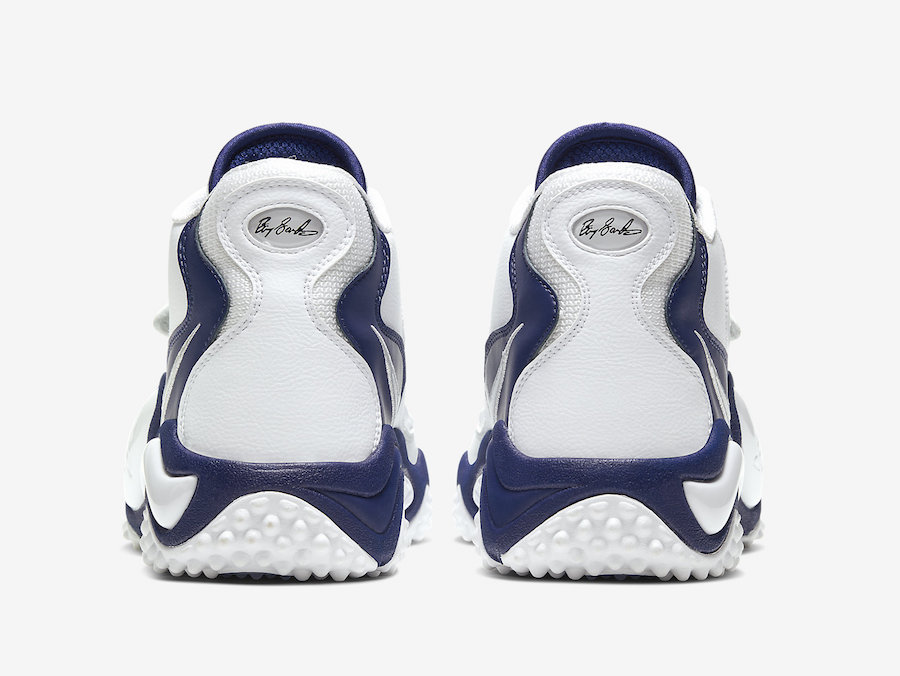 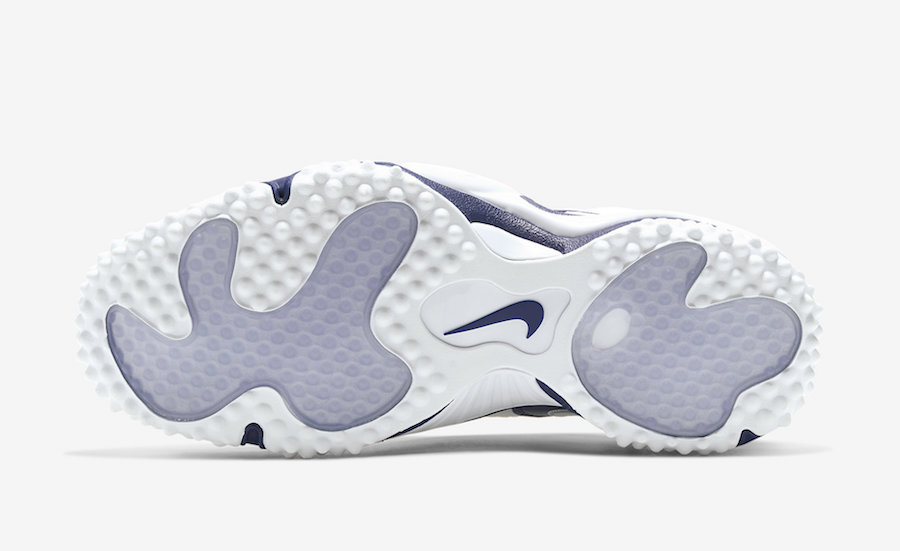 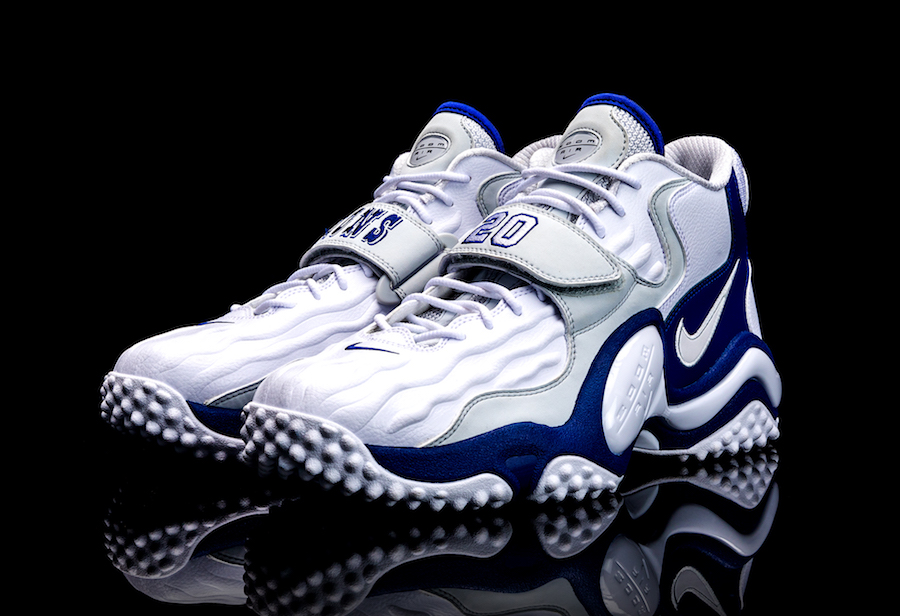 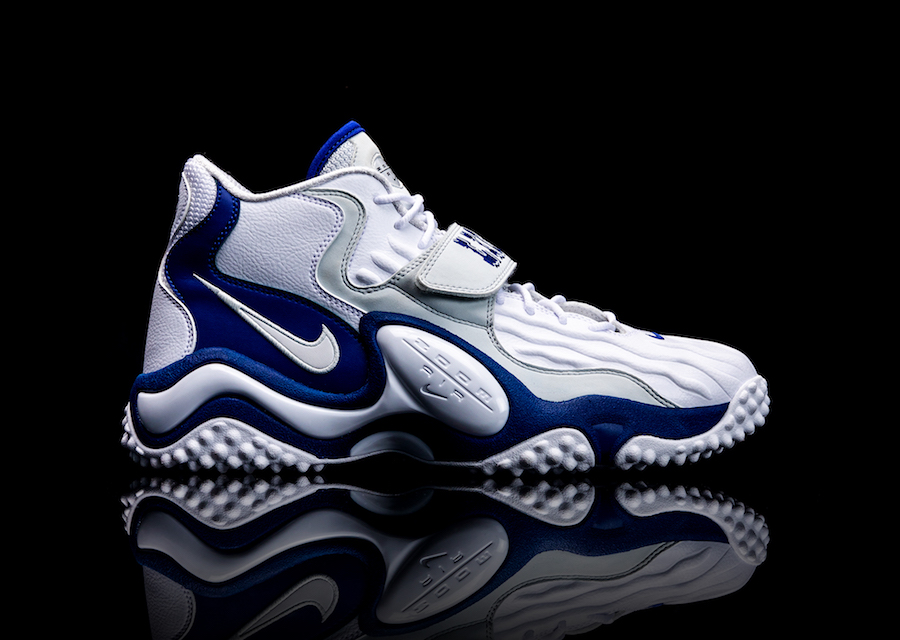 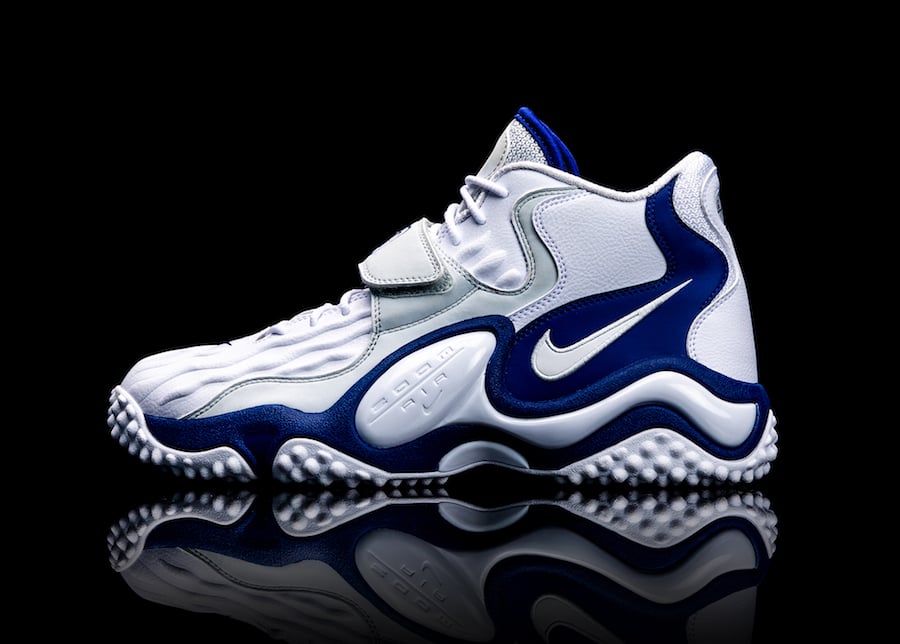 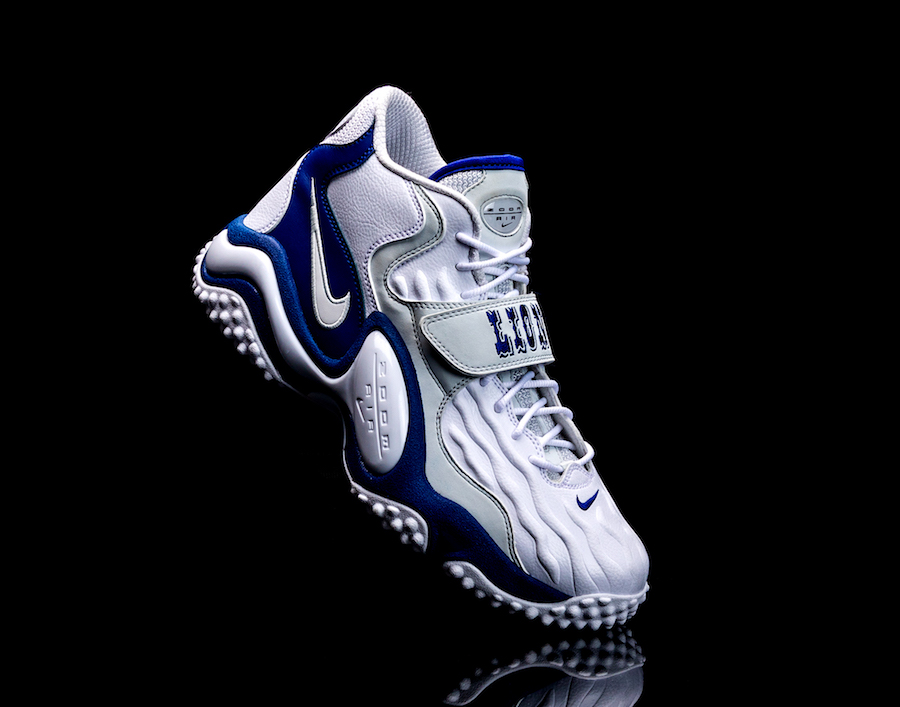 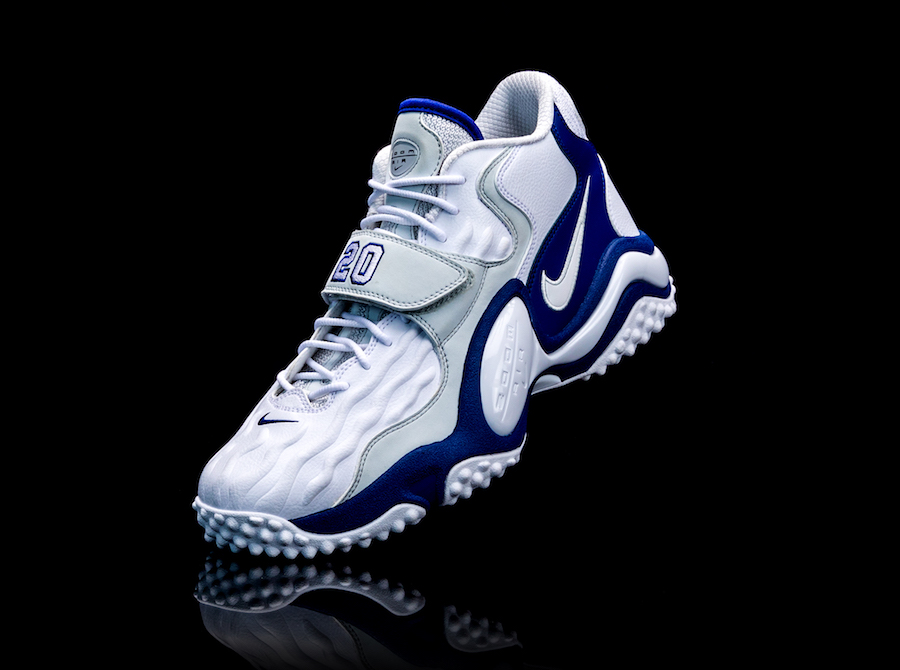 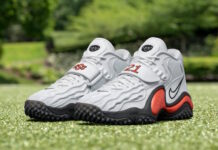 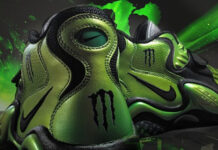 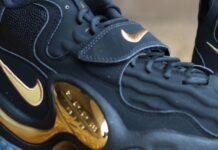 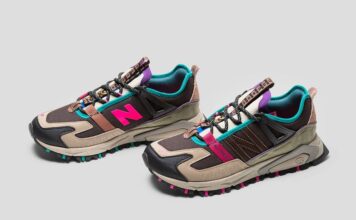