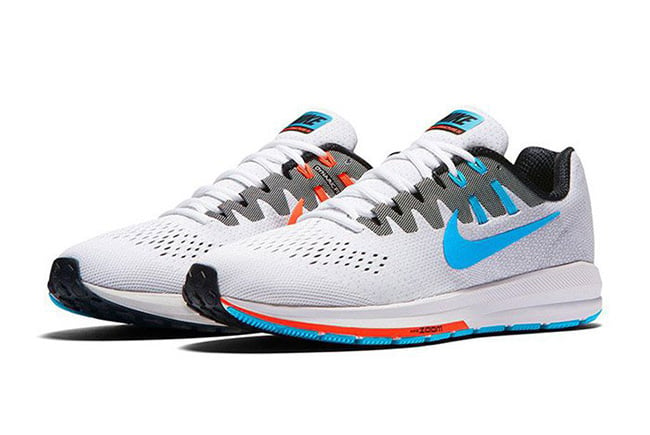 Another classic will return in OG fashion, the Nike Air Zoom Structure 20 OG. While many might overlook the shoes, they originally landed at retailers back in 1991 and celebrates their 25th anniversary.

One of the first Nike Air Zoom Structure 20 releases to celebrate the anniversary comes in White, Black, Hot Lava and Blue Lagoon. Using predominate White through the base, Blue Lagoon and Hot Lava hit both the Nike Swoosh’s and hinted through part of the midsole. Other details includes Grey on the uppers and Black on the liner and outsole.

Check out more images of the Nike Air Zoom Structure 20 OG by scrolling below. As for a release date, they are set to land at select Nike Sportswear retailers on September 22nd, 2016 like END. 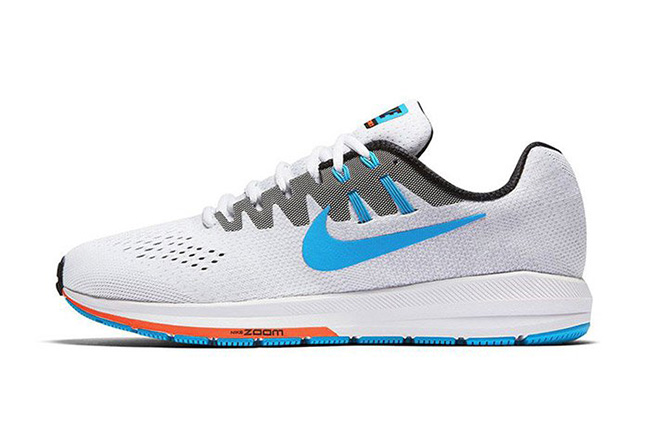 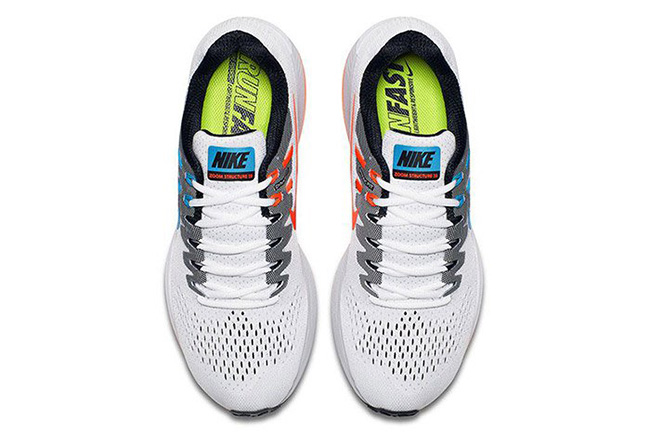 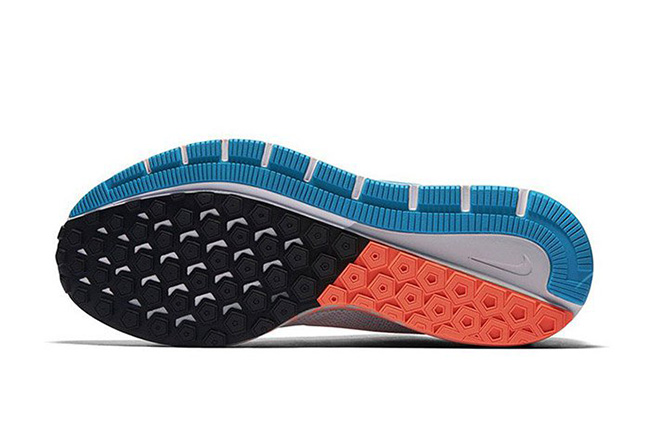