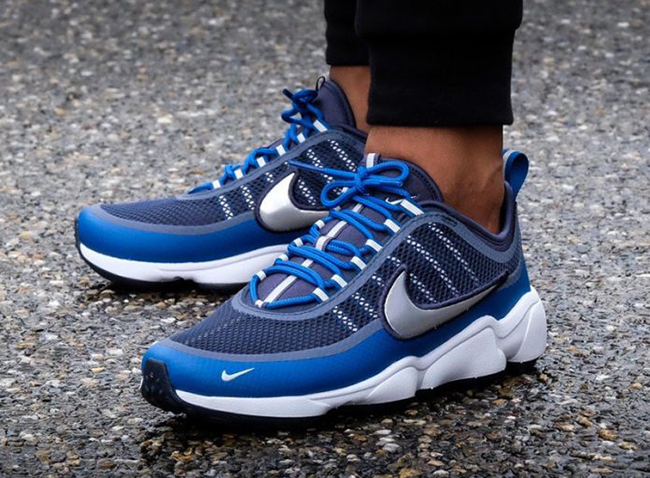 Nike Sportswear has another Nike Air Zoom Spiridon Ultra starting to release. Adding to their ‘Armory Blue’ collection for Summer 2017, this launch has a Summer feel.

Looking closer at this Nike Air Zoom Spiridon, they feature a Armory Navy, White and Silver color combination. Using mesh across the uppers which has a predominate Blue takeover. In addition we have Metallic Silver 3M Reflective used on the Nike Swoosh. Following is synthetic used on the uppers along with a no-sew overlays. Finishing the look is White on the midsole while Black covers the outsole.

Continue to scroll below to check out more images of the Nike Air Zoom Spiridon Ultra Armory Blue which will give you a closer look. At the time of writing, they are now starting to arrive at select Nike Sportswear retailers which includes Sneaker District. Expect more retailers to have them soon including stateside based locations. 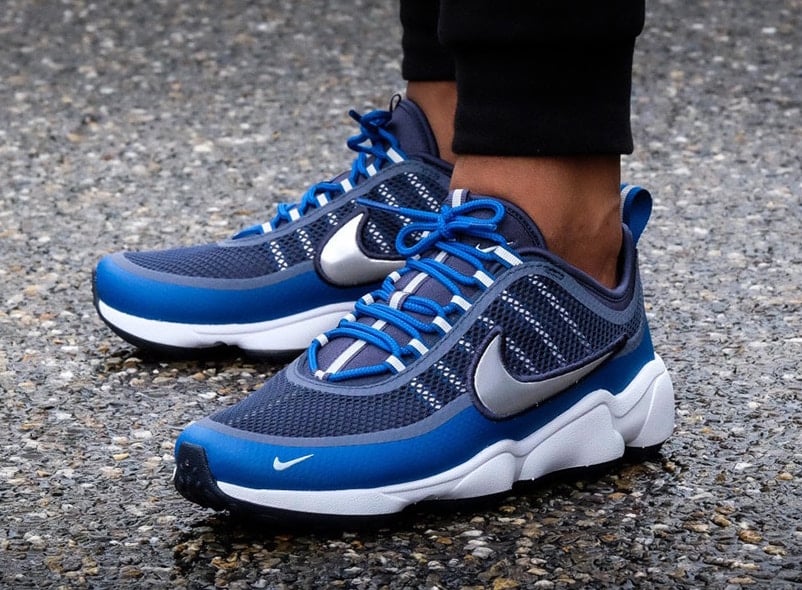 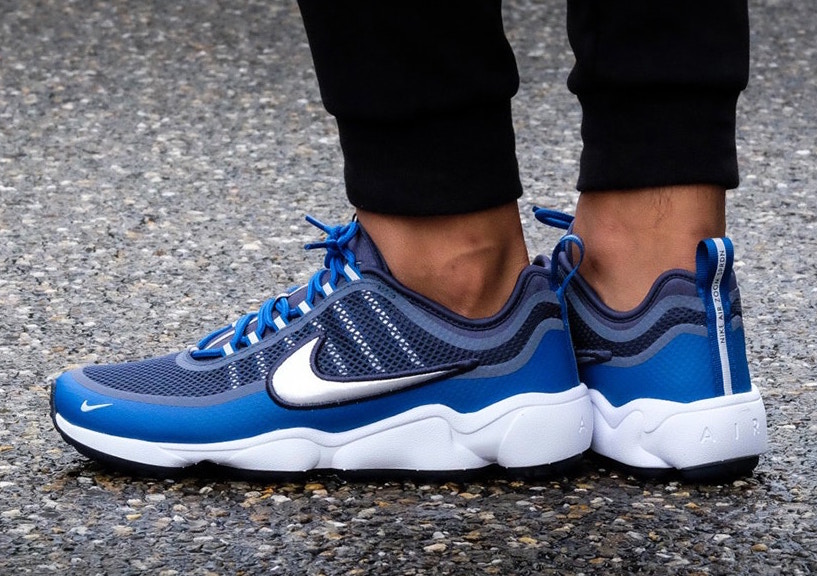 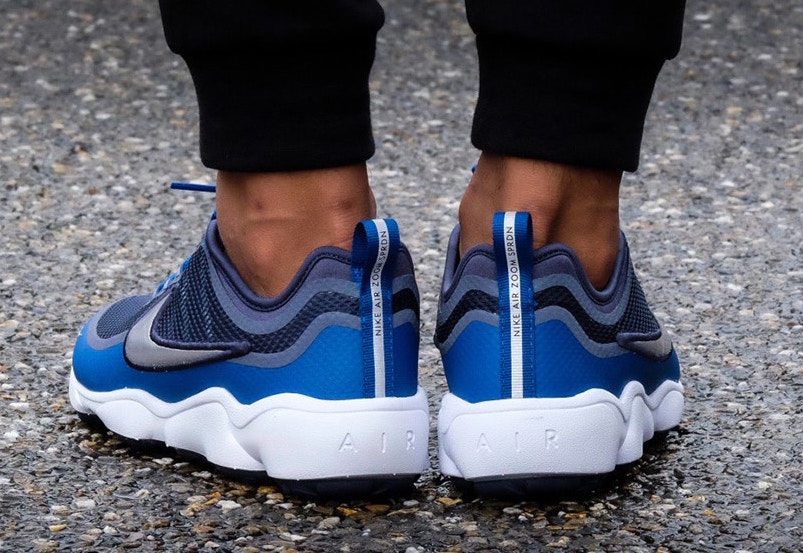