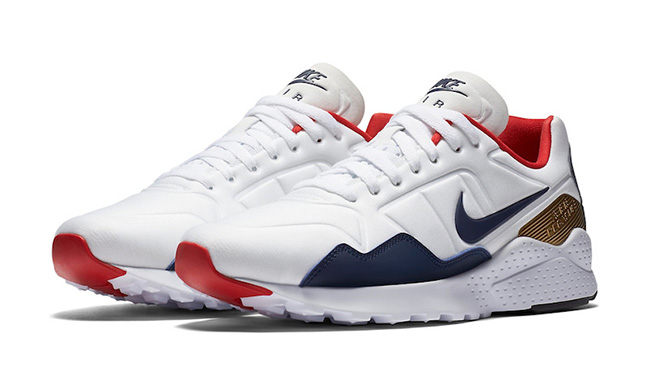 The classic Pegasus model from Nike Sportswear will be represented in a few different ways for 2016. Not long ago, we shared with you the ‘Olympic’ Nike Air Pegasus 92 and the brand will also release the Nike Air Zoom Pegasus 92 PRM ‘Olympic’.

Changing things up slightly from 1992, this Nike Air Zoom Pegasus 92 features Zoom Air along with a neoprene through the uppers. Making sure they sport the Olympic theme, the brand has dressed this model in White, Midnight Navy and Metallic Gold.

Look for the Olympic Nike Air Zoom Pegasus 92 to release at Nike Sportswear retailers on July 7th, 2016. Retail price will be $120. While we wait for the release, you can check out more photos by scrolling below. 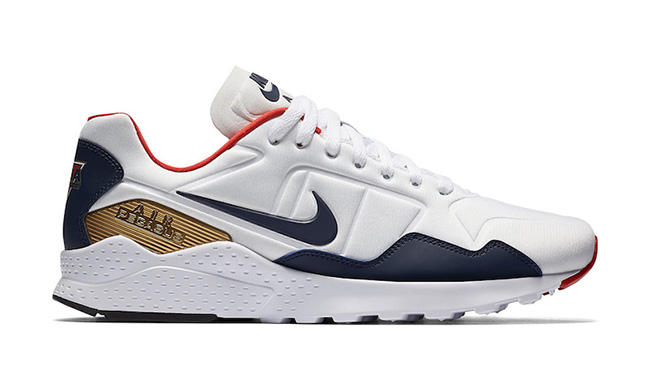 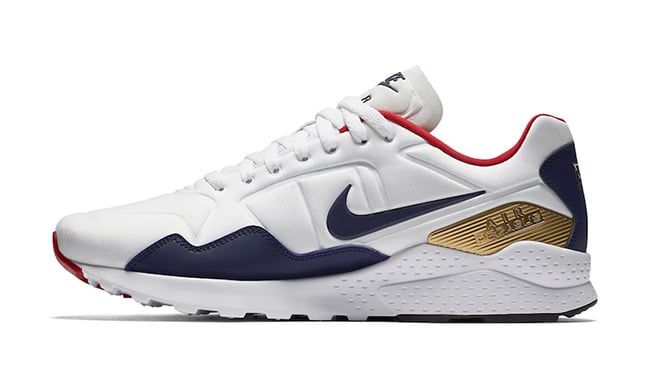 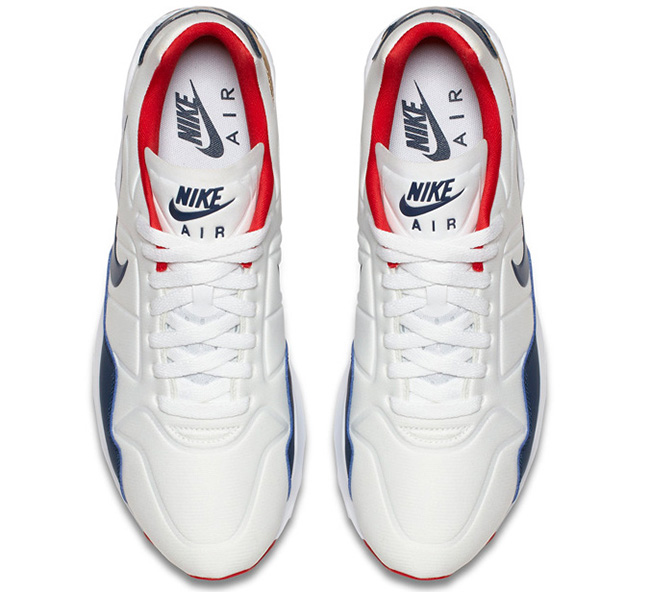 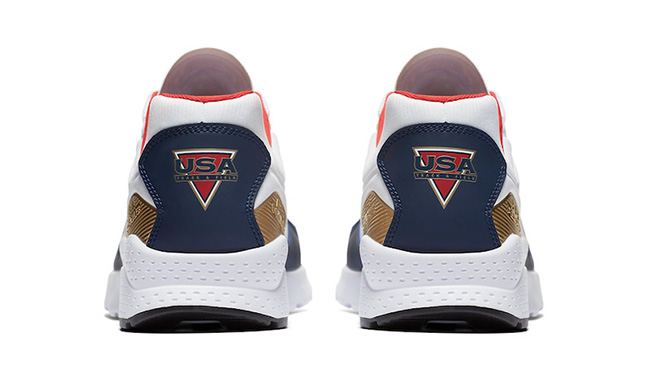 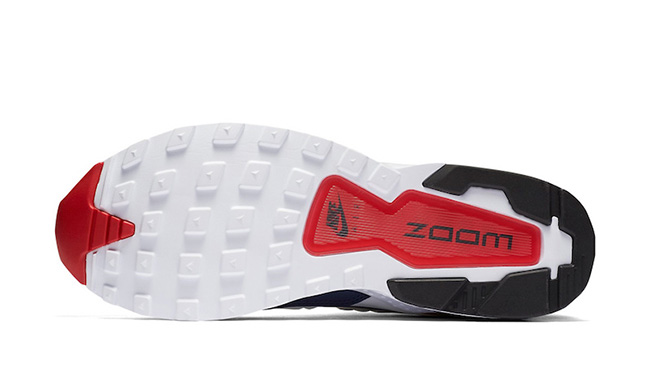 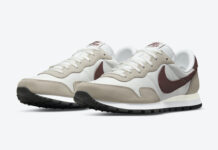 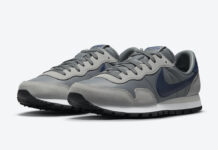 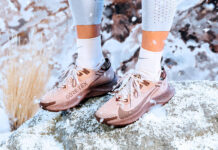