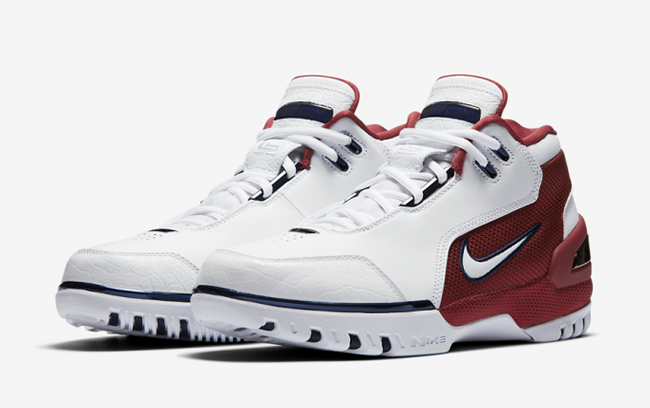 Aside from Michael Jordan who eventual started a subdivision of Nike, LeBron James has had the longest signature shoe line. His first pair to release again in January 2017 is the Nike Air Zoom Generation Retro.

You may remember back in 2016 when LeBron James was spotted in the Nike Air Zoom Generation ‘Rookie of the Year’. Most believed this pair to be the original, however we have heard a few rumors over time that the shoes would return. Even in the past there was a sample made but never hit production.

The Nike Air Zoom Generation Retro 2017 is scheduled to release on January 25th, 2017. Retail price will be $175. Select retail locations will have them which includes the Nike SNKRS App, UNDFTD locations in L.A. and San Francisco, Kith NYC, Xhibition and Next in Cleveland and Akron. Let us know your thoughts on LeBron James’ first signature shoe releasing once again in the comments section. 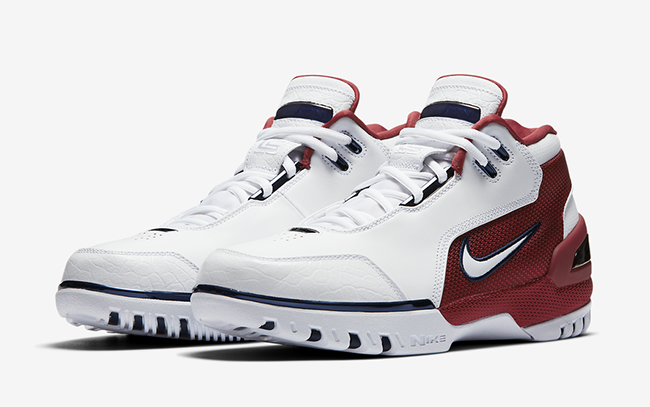 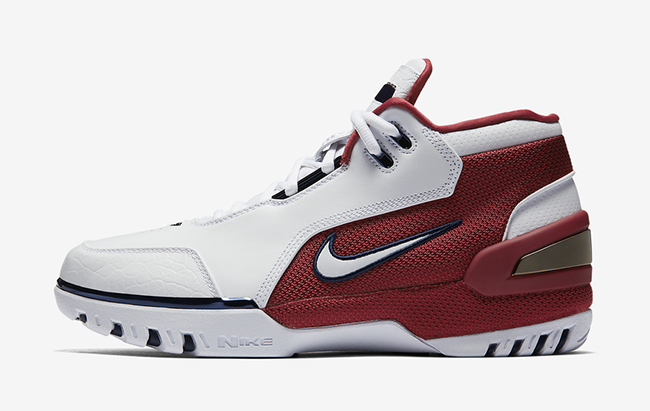 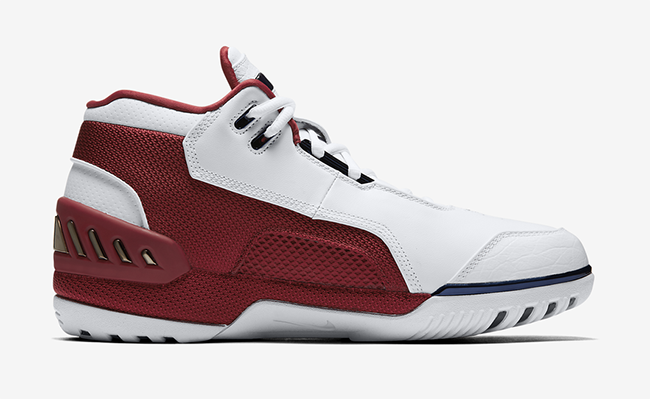 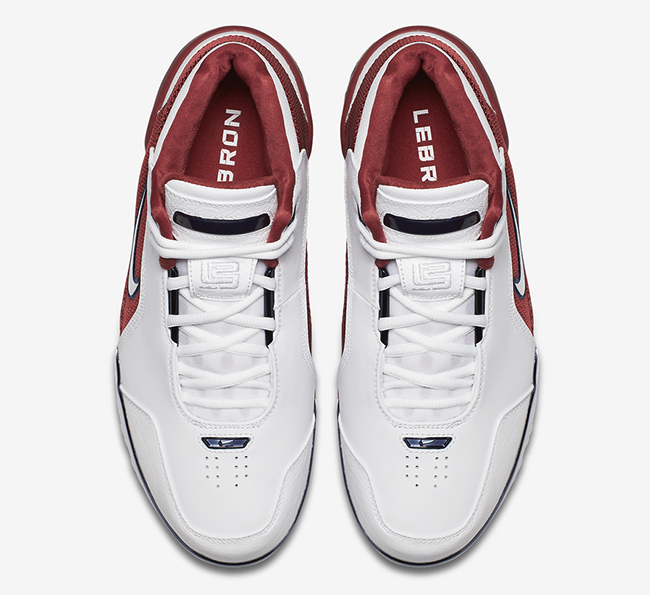 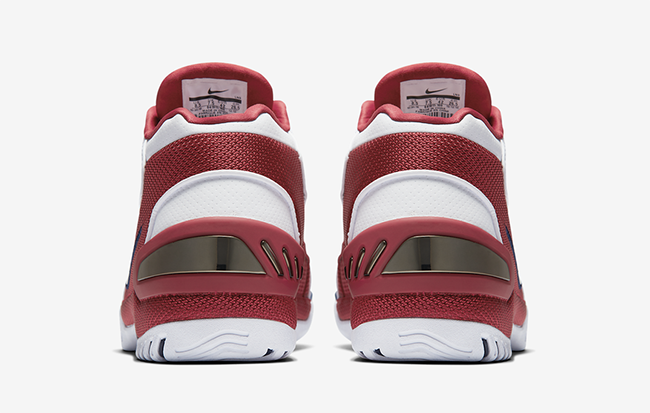 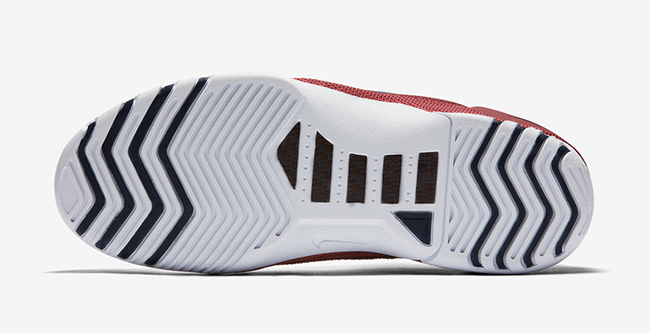 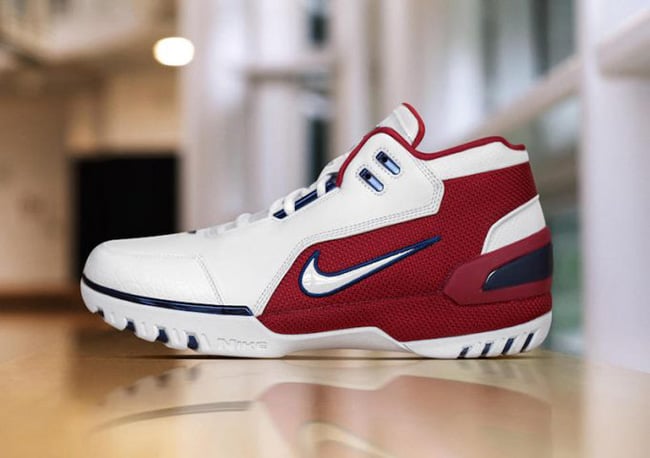 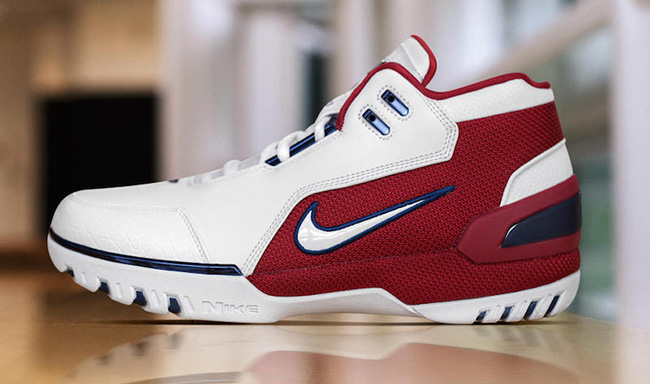 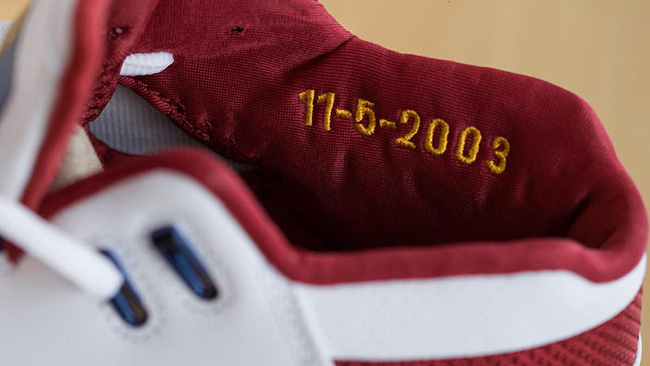 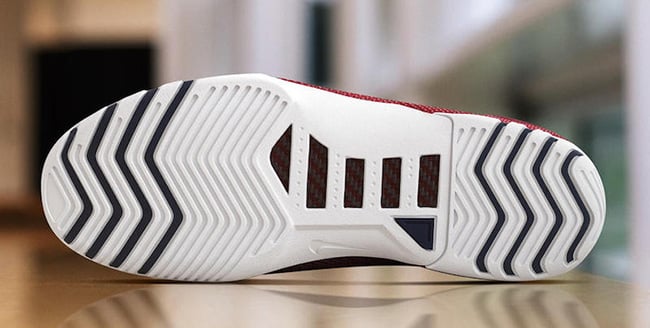 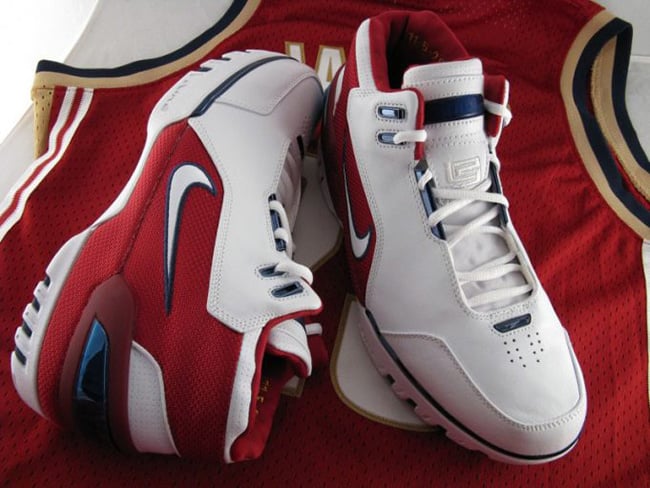 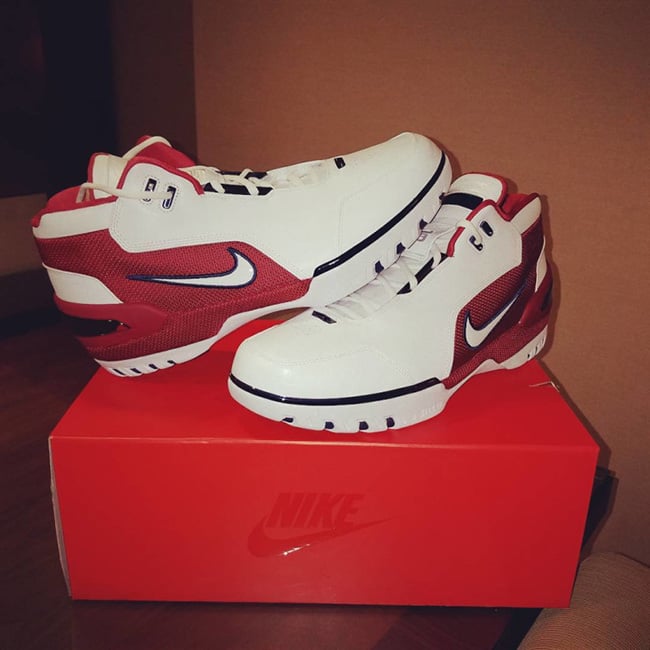 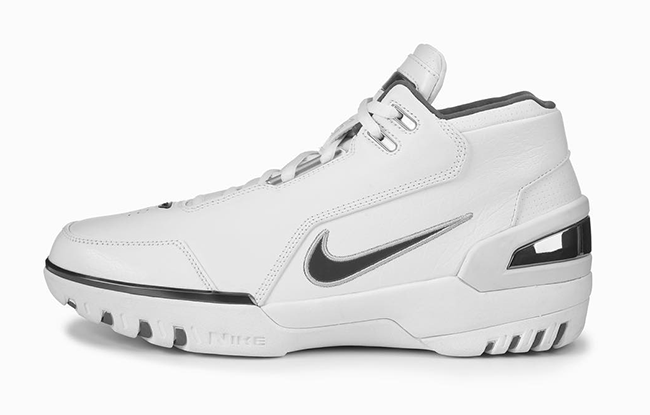