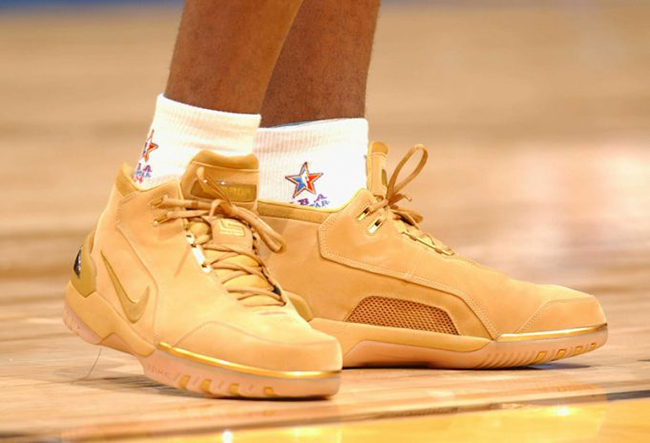 As a rookie, LeBron James was very confident, still is. He once told Nike that he could play in anything including a Timberland Boot. Taking what LeBron said and running with it, they made the ‘Wheat’ edition of the Nike Air Zoom Generation. Initially, we was suppose to wear the shoes during the 2004 NBA Dunk Contest, but instead wore them during the 2004 Got Milk? Rookie Challenge Game.

Rumor has it that the Nike Air Zoom Generation Wheat will release during the 2017 NBA All-Star Weekend. At the time of writing, this information had yet to be confirmed. However once we have more information and updates, we will make sure to let you know. Make sure to visit the comments section below to let us know your thoughts on the possible retro release. 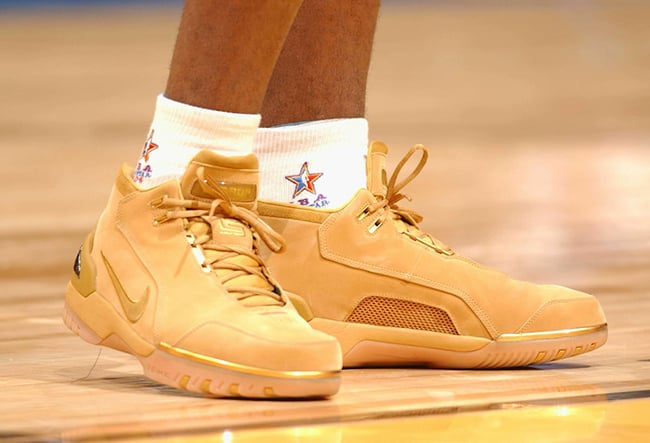 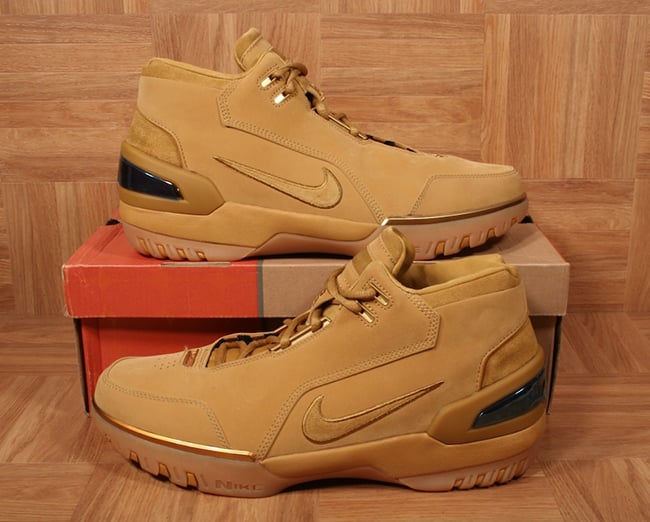 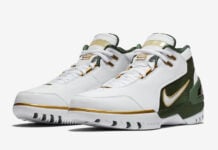 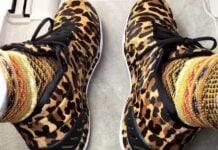