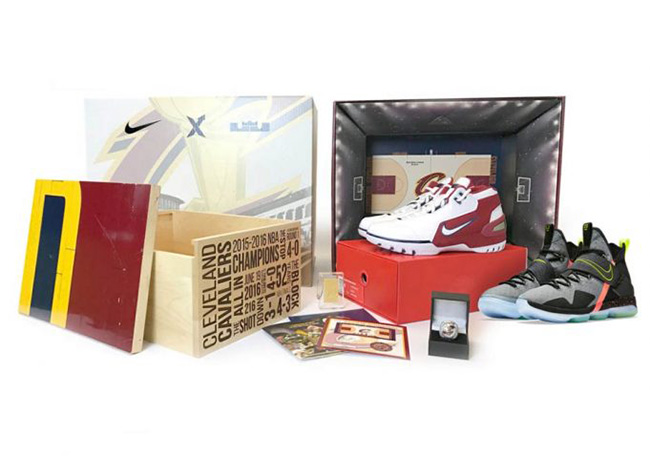 Here is your chance to own the Nike Air Zoom Generation Retro known as ‘First Game’ and the Nike LeBron 14 ‘Out of Nowhere’ early. StockX has launched a charity auction to help raise money for the Cavaliers Youth Foundation.

Limited to only 23 pairs each, this pack is known as the ‘Cavs Championship Court SPO’. A total of 46 pairs will be available between the two through the ‘Cavs Court SPO’.

In addition to the shoes, each will come packaged in a special box constructed from the hardwood of the Cleveland Cavaliers court used from the 2015-2016 championship season. Also, a team issued 2016 Cavaliers NBA Championship ring is included.

The actions will end this Thursday, January 19th at 9PM EST. You will also have the option to resell the package through StockX to the highest bidders at closing. For more information on the auction, visit Stockx.com. For those interested in purchasing the Nike Air Zoom Generation, they will be available on January 25th for a retail price of $175. 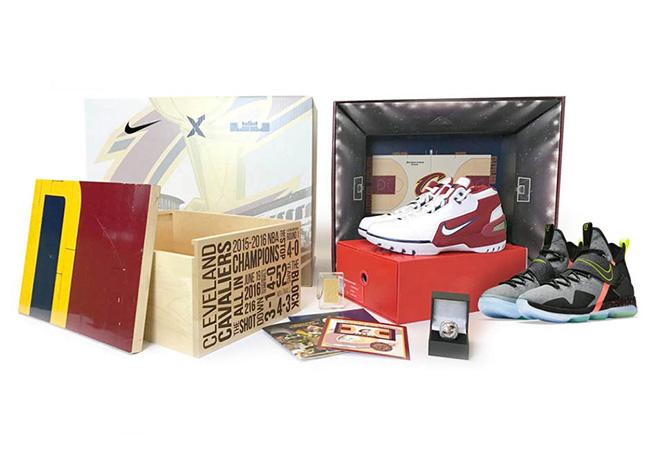 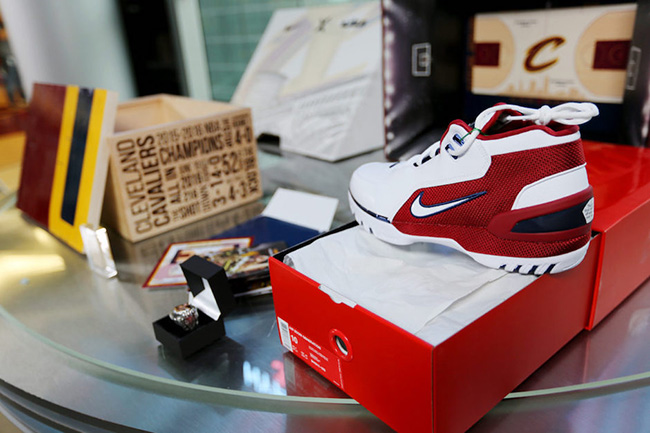 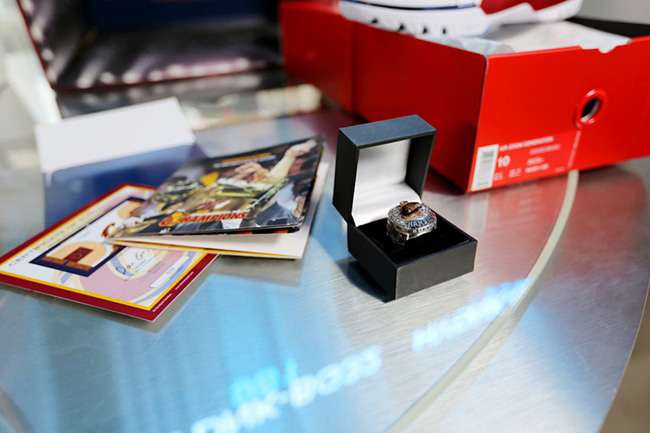 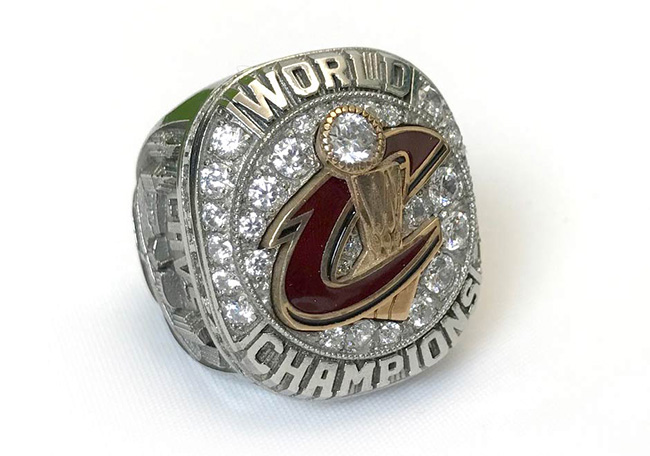 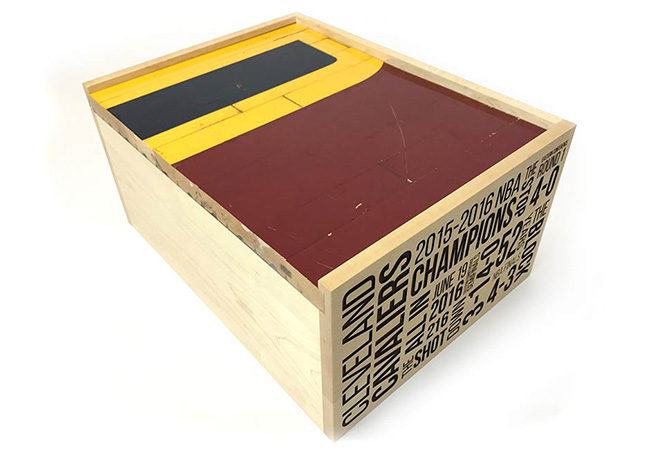 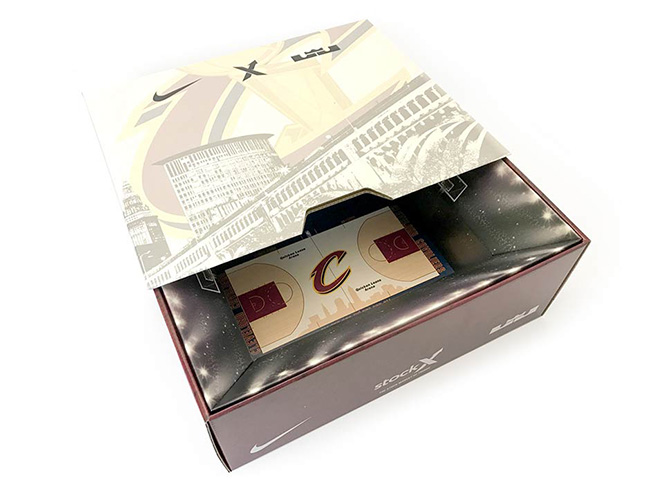 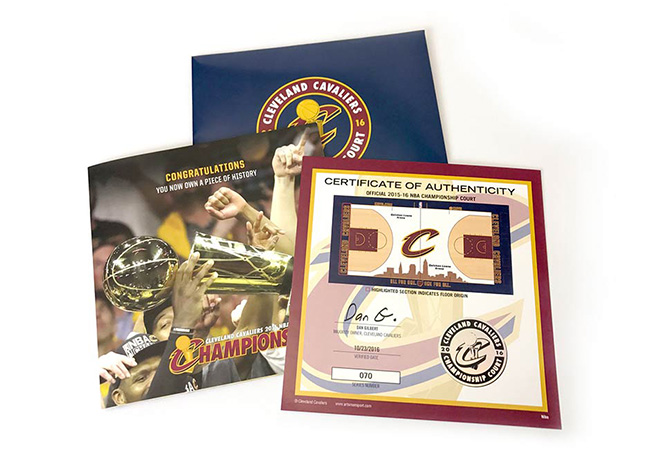