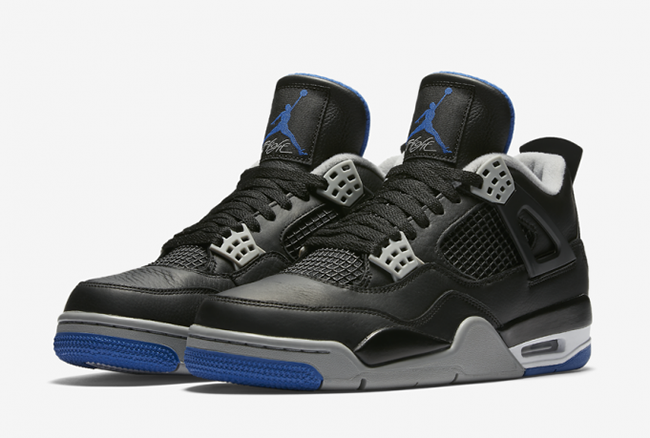 The Air Jordan 4 ‘Game Royal’ is another upcoming release from Jordan Brand using the iconic Air Jordan 4 which will debut during June 2017.

Looking closer, this Air Jordan 4 is dressed in a Black, Game Royal, Matte Silver and White color combination. Across the uppers is predominate Black while constructed with leather. Grey is then used across part of the midsole and wing eyelets while White hits the liner. Completing the look is Game Royal Blue which accents the Jumpman and outsole.

The Air Jordan 4 Game Royal is set to release at select Jordan Brand retailers on June 17th, 2017. Retail price will be $190. Continue to scroll below to check out more images which will give you a closer look. 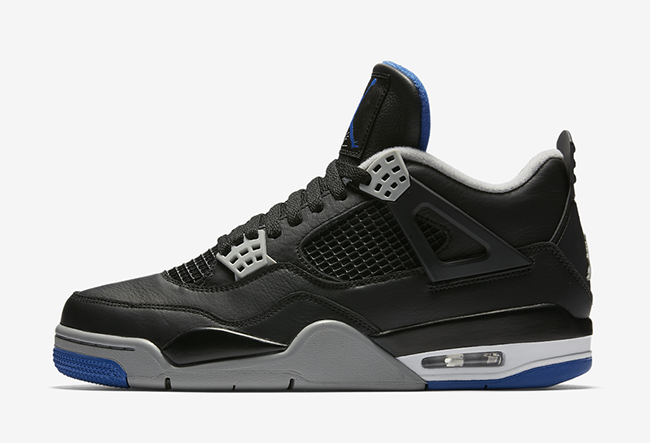 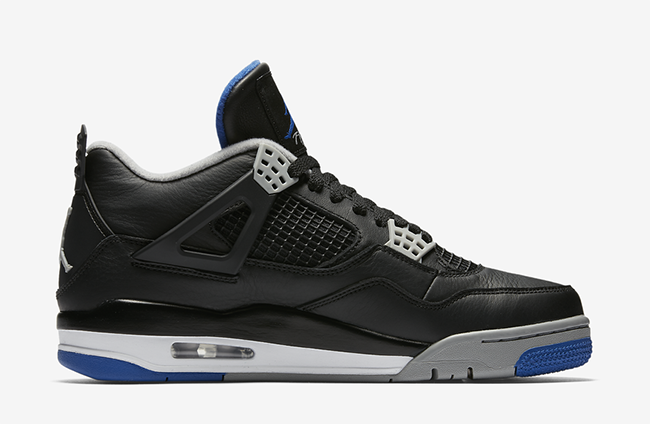 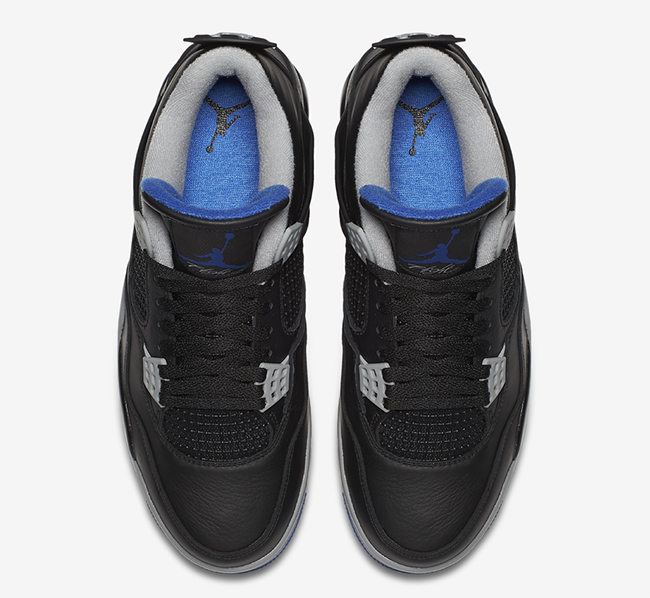 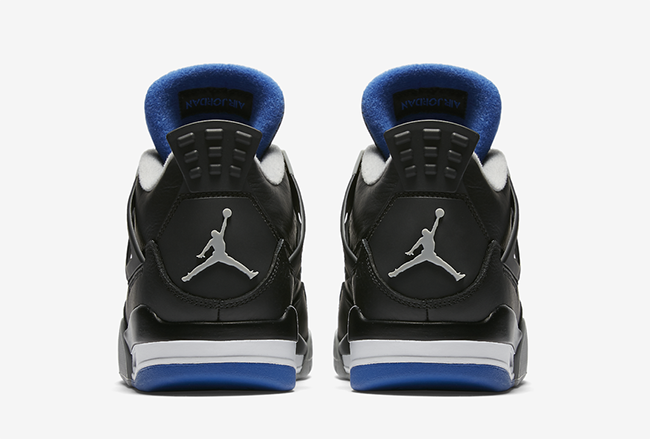