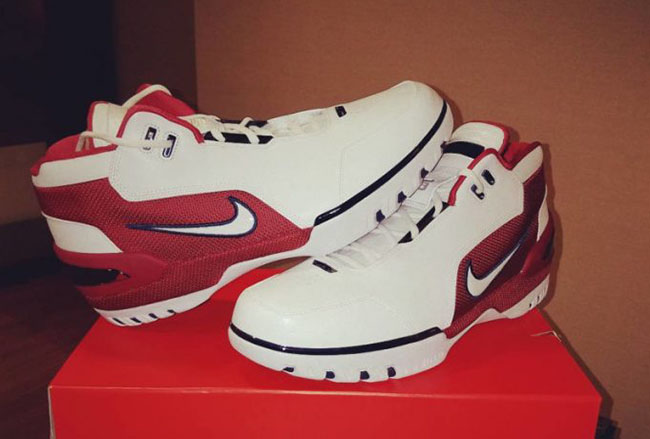 The Nike Air Zoom Generation ‘First Game’ was worn by LeBron James during his first NBA Game with the Cleveland Cavaliers. Nike Basketball is giving the model the retro treatment during 2017.

One of possibly a few pairs to return, the ‘First Game’ Nike Air Zoom Generation features a predominate White upper with hits of Wine Red and Gold. As for construction, they feature Max Air unit in the heel and forefoot Zoom Air, Nike sphere liner and a sleeved tongue. On the liner we have 11-5-2003 stitched which marks LeBron’s first home game.

The Nike Air Zoom Generation First Game 2017 Retro release date is set for January 25th, 2017. Retail price will be $175. Once we have more information, we will make sure to update. For now you can check out more images which will give you a better look.

.@KingJames is bringing the 🔥 with a special announcement. pic.twitter.com/bTwEF41fPG

“When I held these shoes for the first time I couldn’t believe I was holding a Nike sneaker with my name on it AND that they’d forever be known as the “LeBron’s.” Bronny was a baby. V was still in high school. Mom and I were barely out of the Springhill projects. We only dreamed of days like that and then they became reality. This shoe changed my life, my family’s life, and we’ve been lucky enough to change the lives of people around us. This shoe is for EVERY SINGLE person with a dream and a passion. No matter what your situation is. From the projects to the palace, this shoe is a symbol that you can do anything.” FIRE IS BAAAAAACK #AZG #StriveForGreatness #JustAKidFromAkron via LeBron James 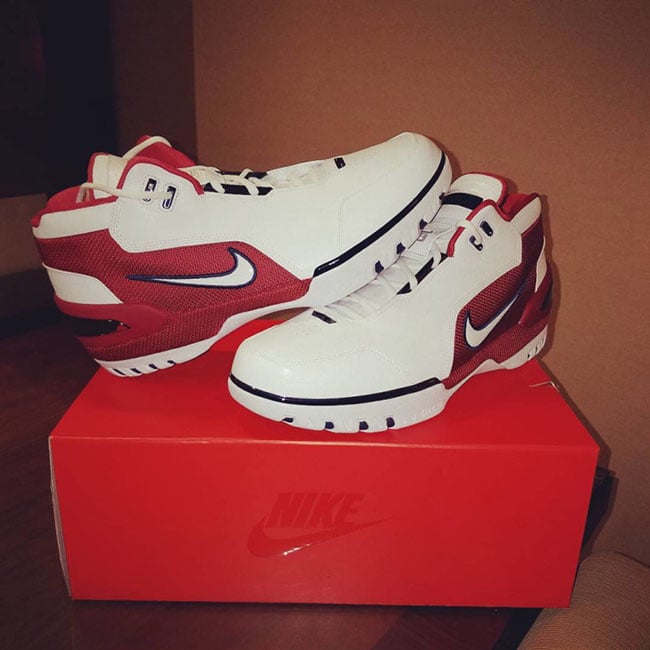 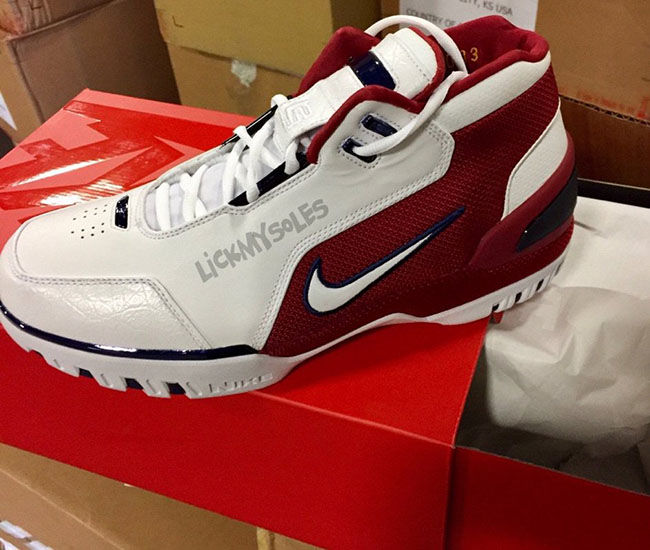 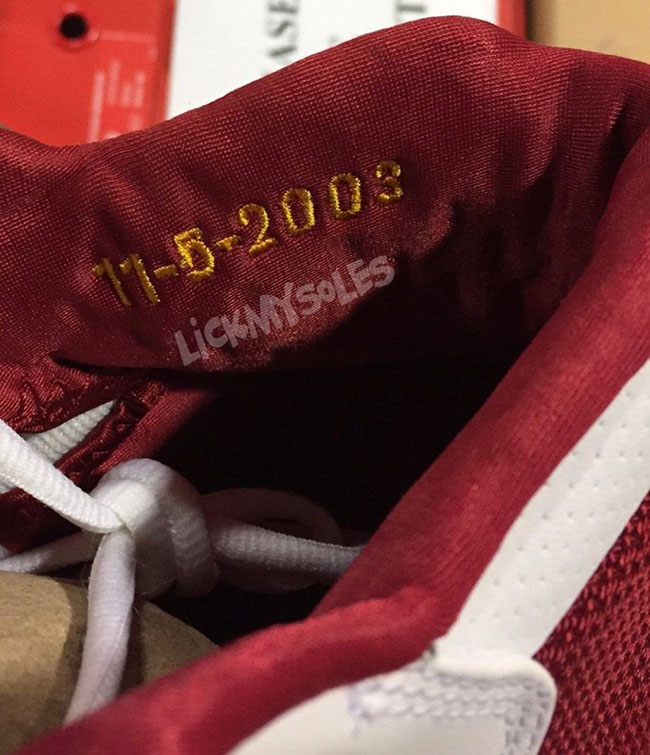