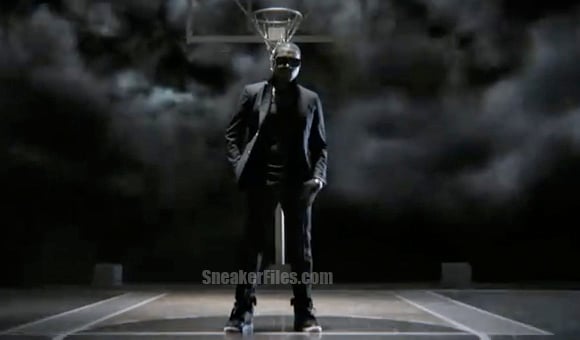 After Nike and Kanye West came together to release the Air Yeezy, rumors circulated on a sequel to the popular, yet limited model. Today the short film “The Black Mamba” aired (starring Kobe Bryant, directed by Robert Rodriguez). Also in the film was Kanye West as “The Boss”.

Rumor has it, Kanye West was wearing the Nike Air Yeezy 2, but sadly the images are hard to make out (even if you watch the video, its hard to see them). As of now, no information is known on a release date or retail price, but we will update you once available. 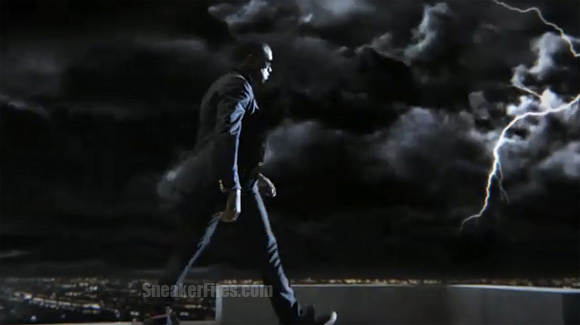 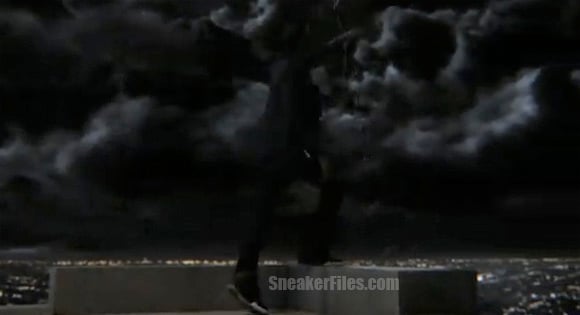