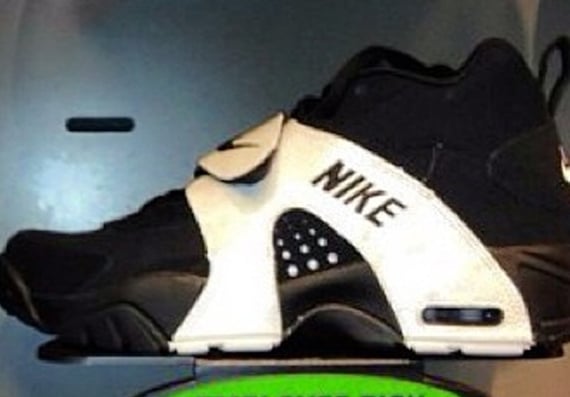 After making its debut back in 1994, the Nike Air Veer was a part of that dope crop of early 90’s trainers that dominated the sneaker scene once upon a time. Having last seen retail action back in 2003, the Nike Air Veer will indeed be making yet another triumphant return to the wonderful world of sneakers in 2013.

Expected to hit shelves sometime in July, sneakerheads will see the return of two Air Veer colorways, an OG black/whit and a white/royal blue offering. Though the Nike Trainer game has changed immensely since the 90’s, we are sure that this classic silhouette will find its way into the collections of quite a few sneakerheads once they release.

Keep reading after the jump to check out the pics of this soon to be released Nike Retro we have provided and be sure to keep it locked right here with SneakerFiles for more information on this upcoming drop. 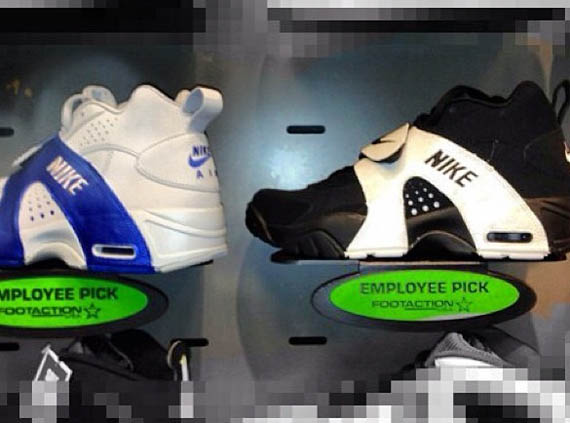