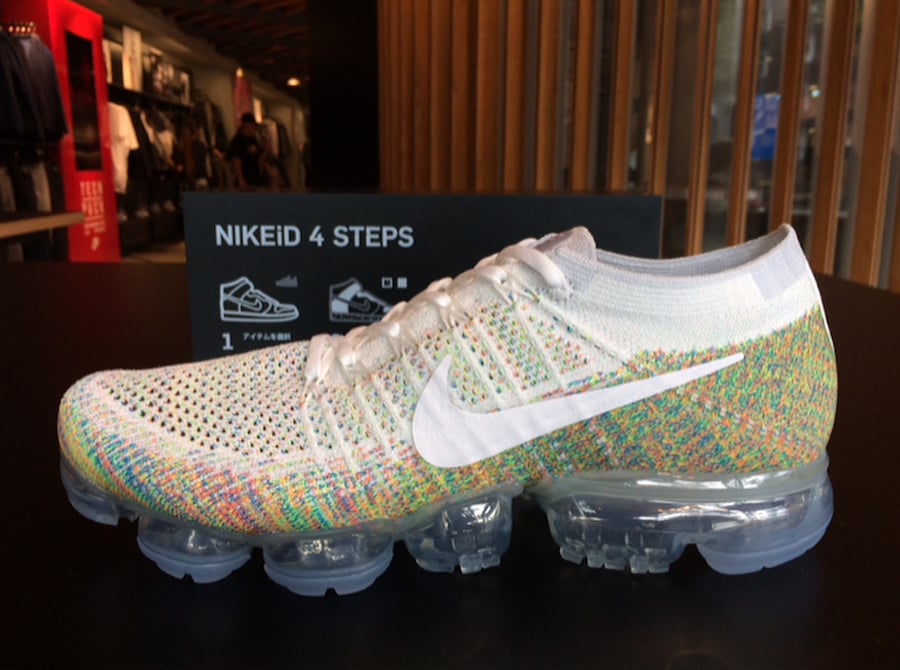 Looking closer, this Nike Air VaporMax feature White across the Flyknit upper while the same shade fills in the Nike Swoosh on the panels, tongue and laces. Following we have Multicolor which mimics a rainbow across the lower part of the model and hinted on the uppers. Finishing the look is a translucent visible VaporMax Air unit.

The Nike Air VaporMax White Multicolor is scheduled to release exclusively at Tokyo Nike retailers on September 7th, 2017. Currently there isn’t a worldwide launch date set, but once we have more information, we will make sure to update you. For now you can continue to scroll below to check out more images which will give you a closer look. 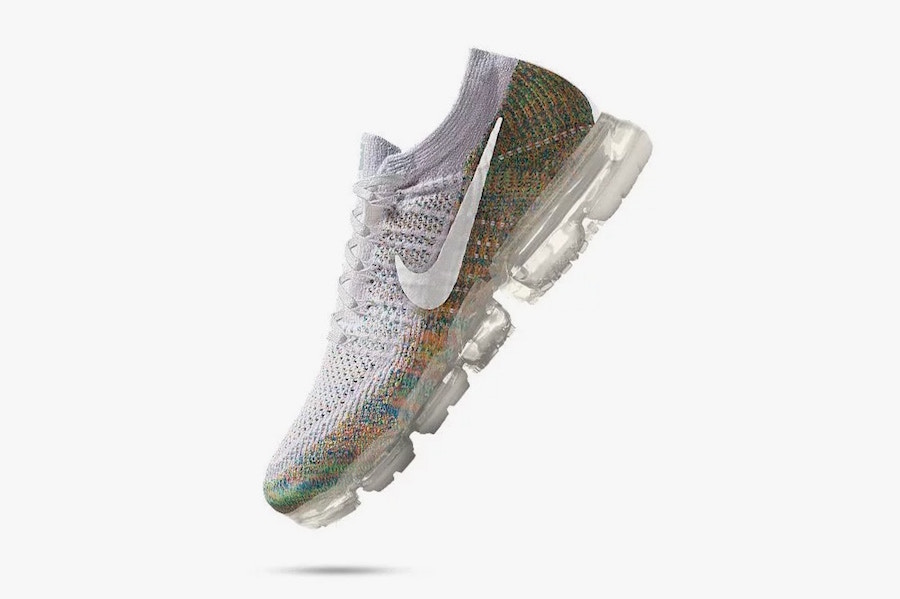 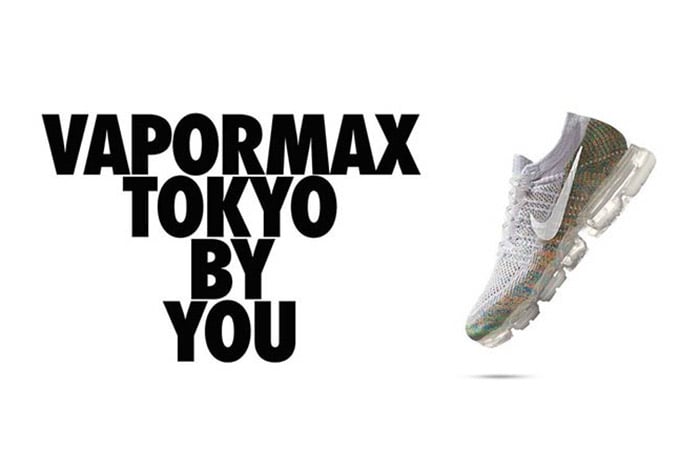 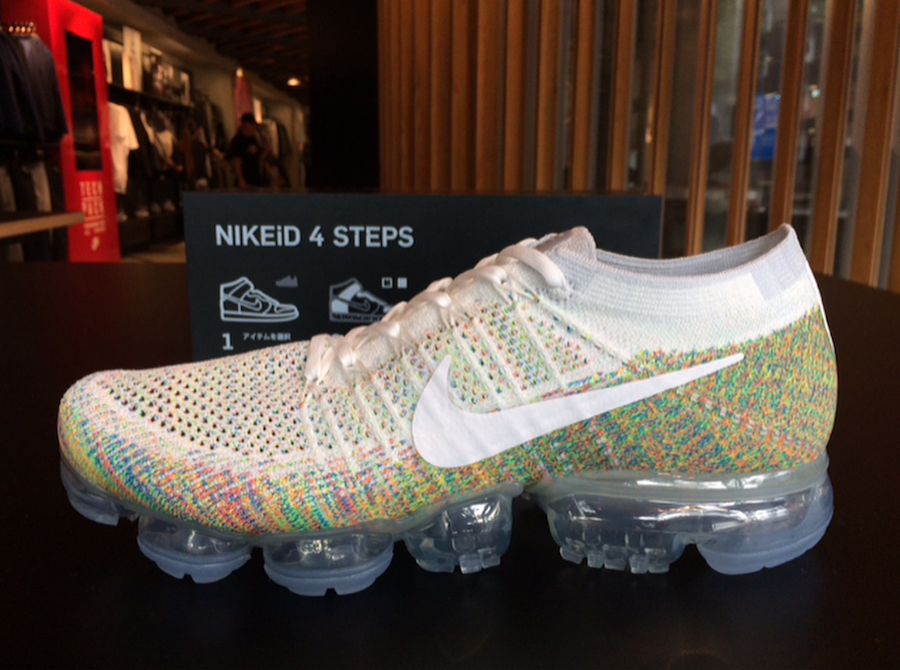 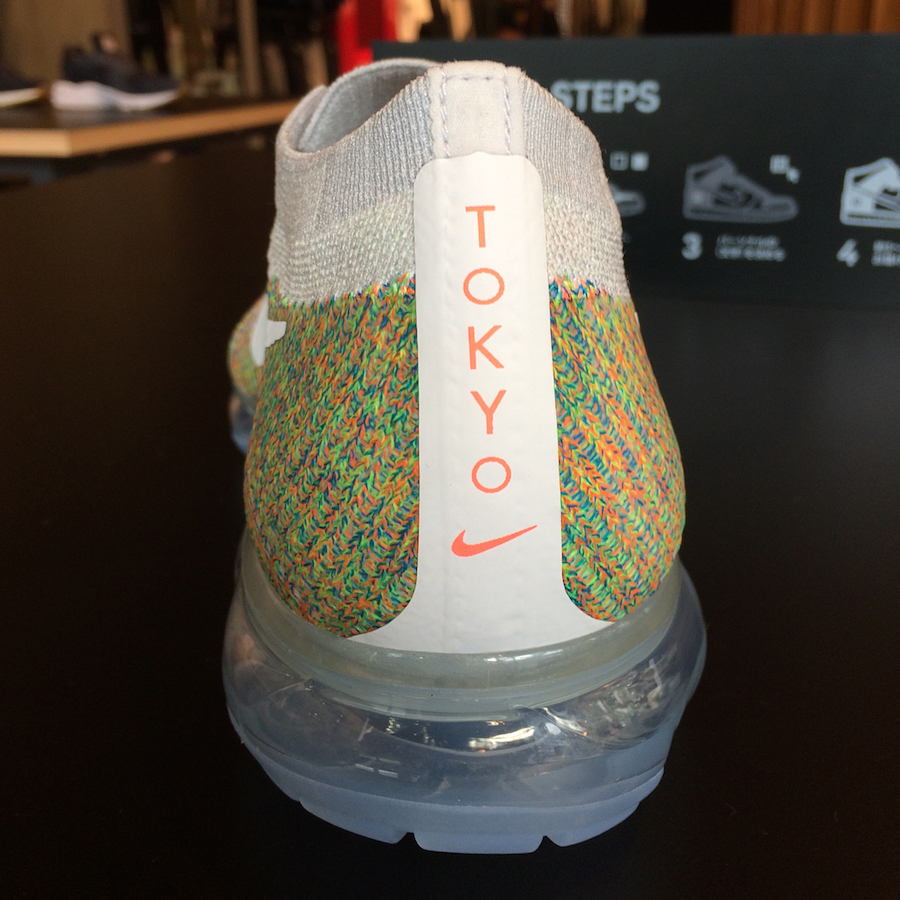