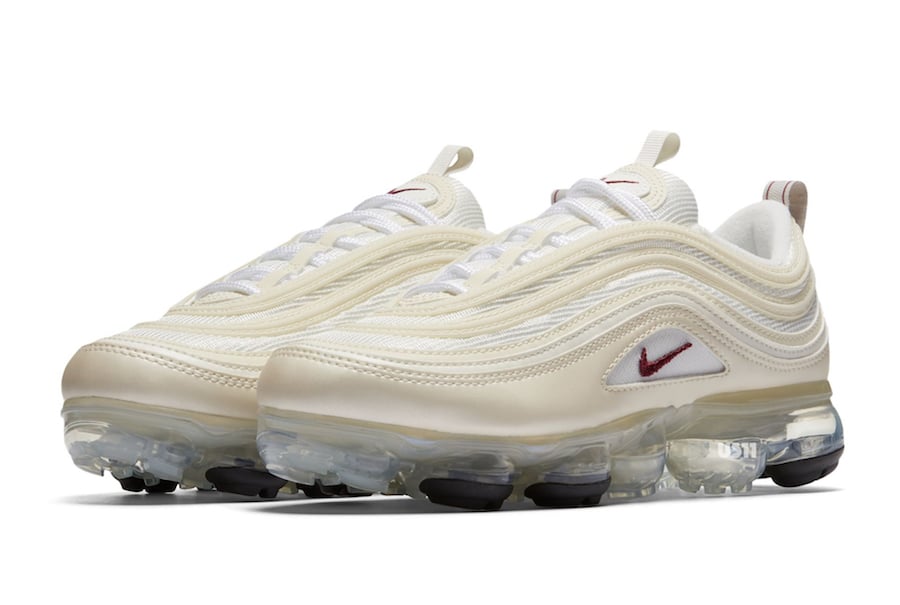 Nike Sportswear will once again unleash a brand new variation of the Nike Air VaporMax in 2018 which will be a mashup with the iconic Nike Air Max 97.

We now have a first look at a second colorway of the VaporMax 97 which features the uppers of the Nike Air Max 97 while the midsole is take from the VaporMax. Other highlights includes 3M Reflective accents.

A few months back we were the first to announce that the brand would be releasing the ‘Metallic Gold’ pair which will debut during 2018 and pays tribute to the original Nike Air Max 97 colorway.

At the time of writing, release information for this Nike Air VaporMax 97 has yet to be announced. Images shown is the grade school edition. You can expect the initial rollout for this model to take place during early 2018. Once we have more information we will make sure to update you. More images can be seen by scrolling below. 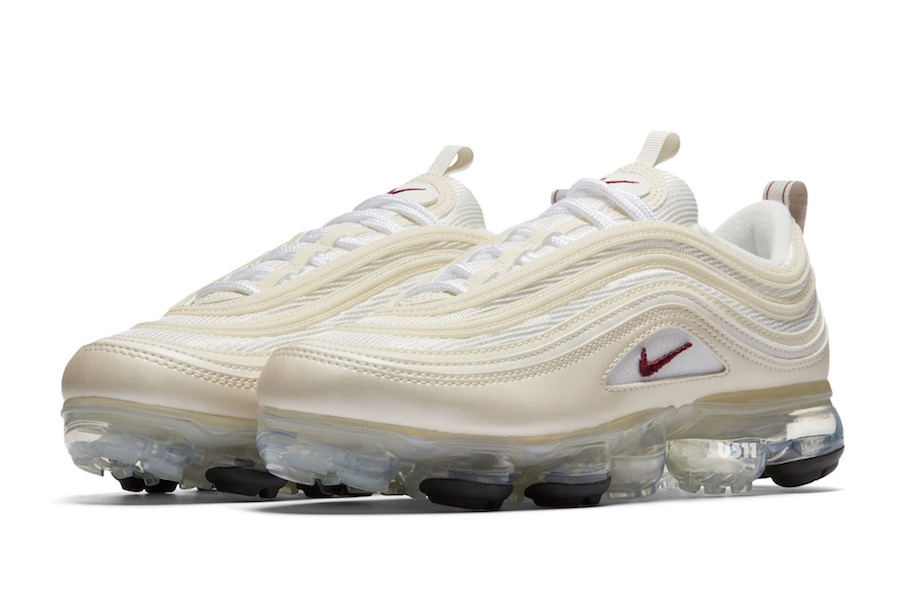 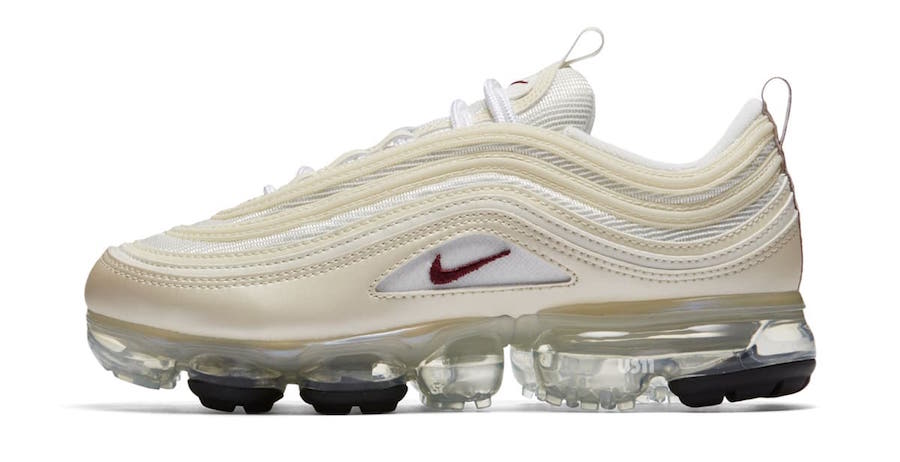 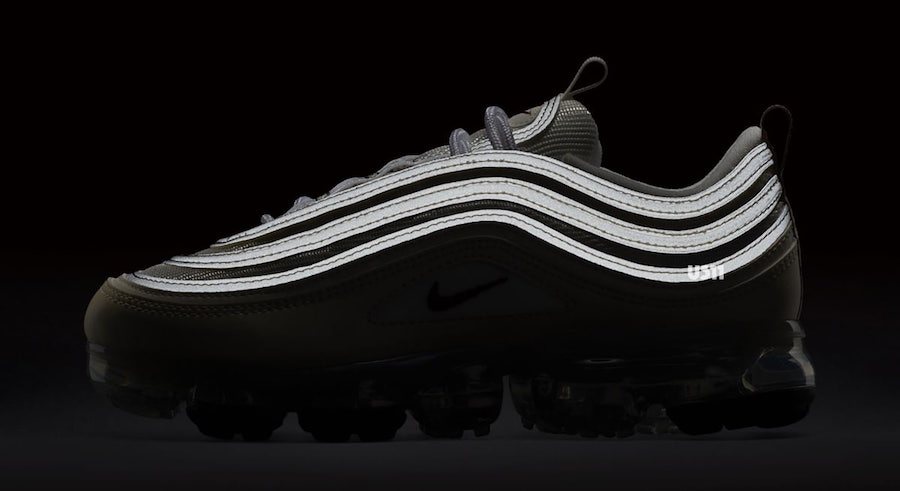 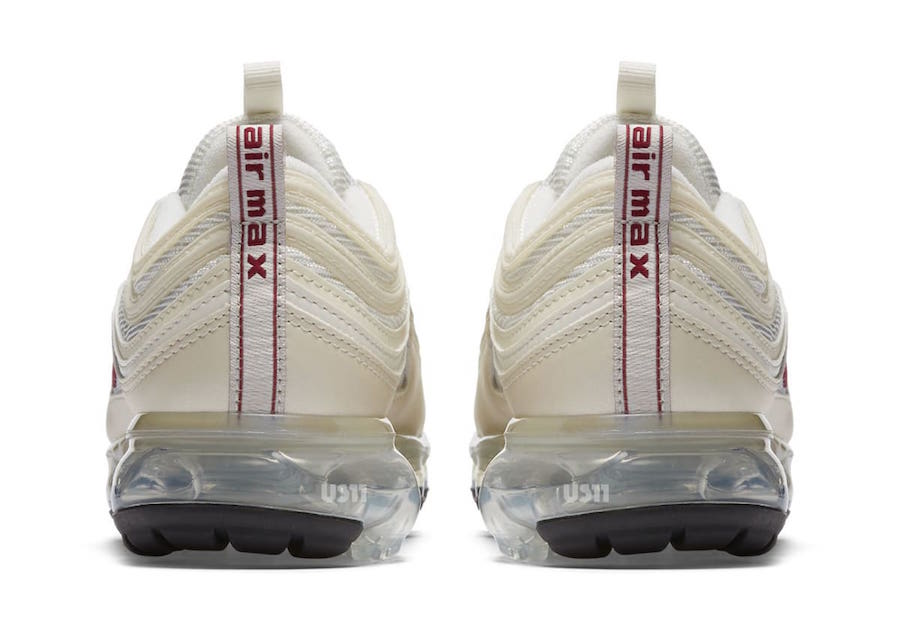