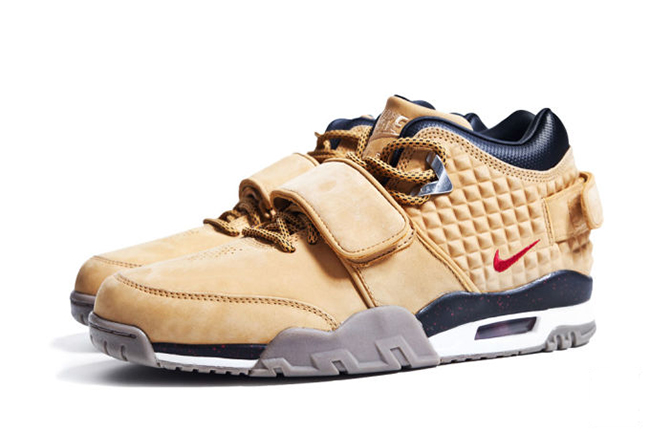 The Nike Air Trainer Cruz is getting ready to launch, with the first model releasing in November. Here we have a list of upcoming colorways as well as their corresponding release date.

The first Air Cruz to debut is the ‘Haystack’ also known as ‘Wheat‘ that will drop on November 20th. If you look closely, the midfoot strap also connects the particular pair to an event in Victor Cruz’s life. For example we have “Dance to Greatness” for his salsa celebration dance and “In Memory of Mike” for the passing of his father.

You may noticed that the ‘Red October‘ edition is not shown. This is due to them being pulled from release date calendars. We were told they are still releasing but will now be a Quickstrike in the near future.

Below you can see a list of the confirmed colorways and release dates scheduled for the Nike Air Trainer Cruz. Each are given two different retail prices, the premium models will cost you $150 and the regular models you can buy at $140. Make sure to check back for other Air Cruz models to launch. 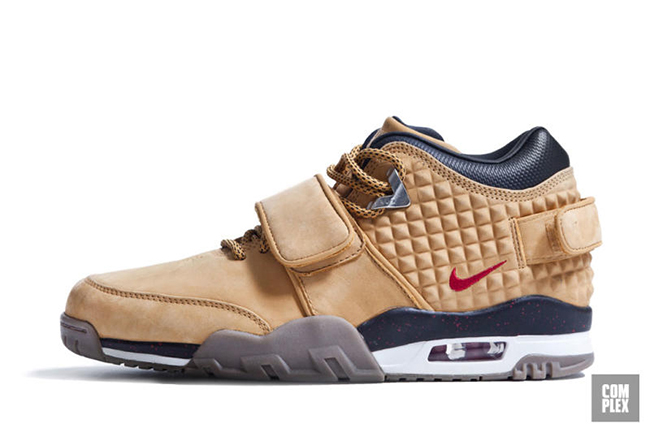 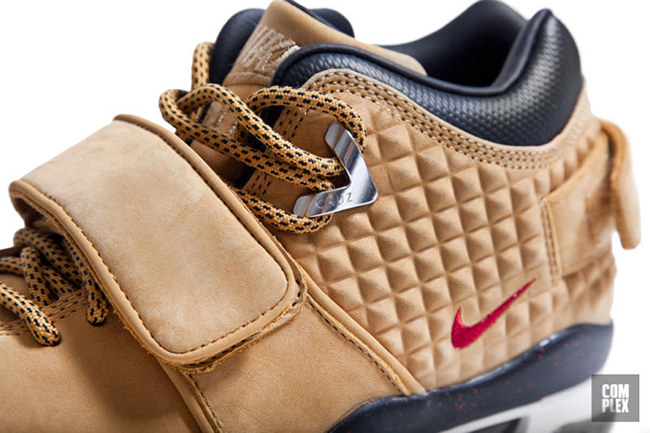 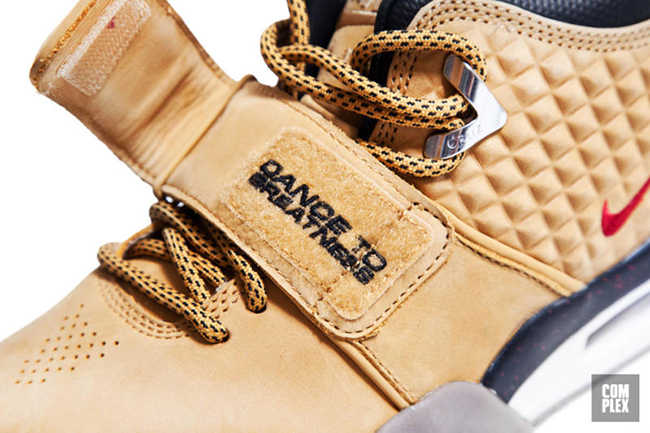 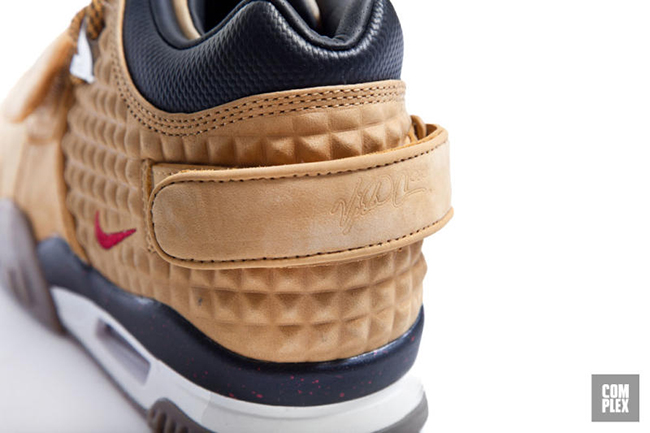 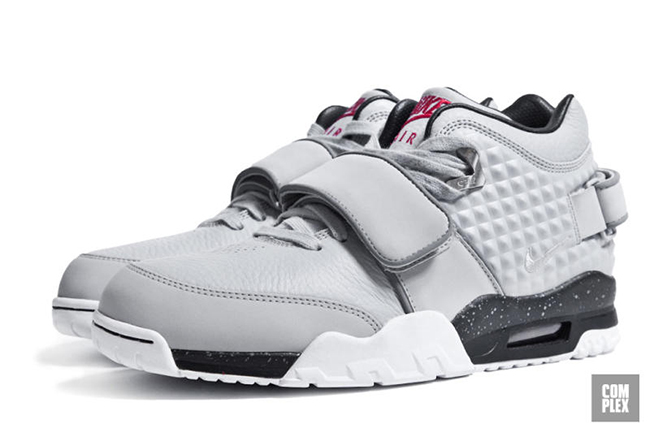 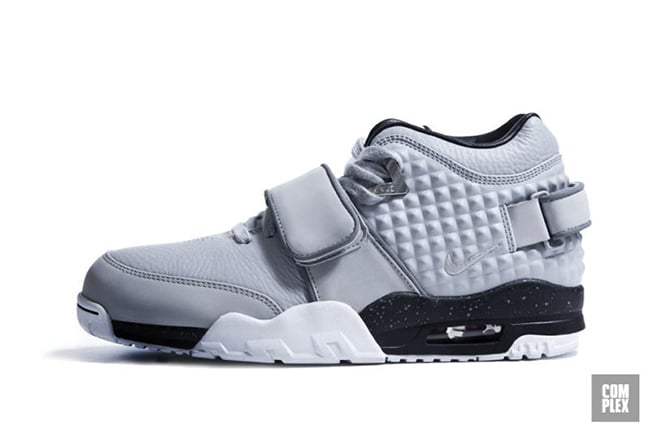 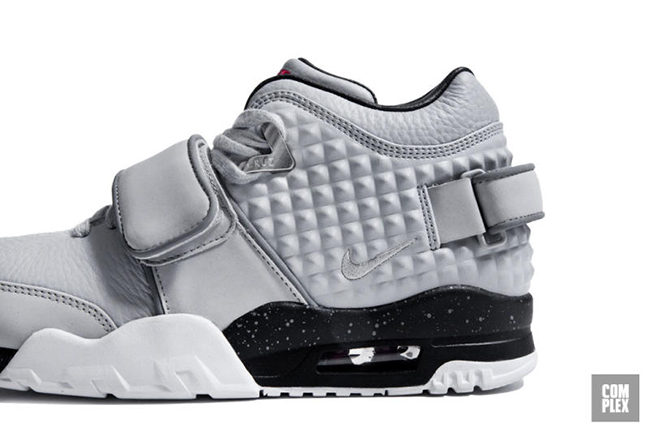 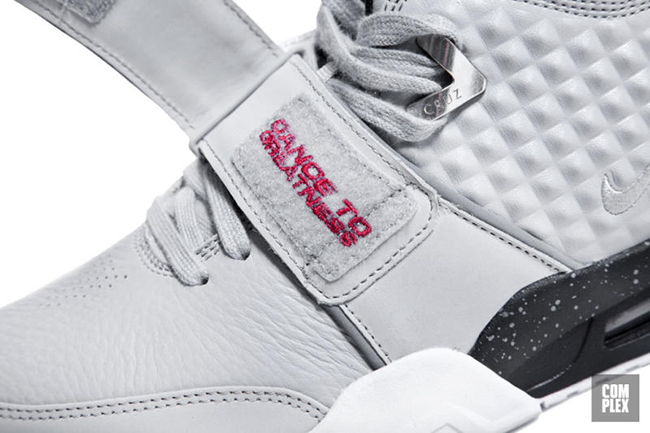 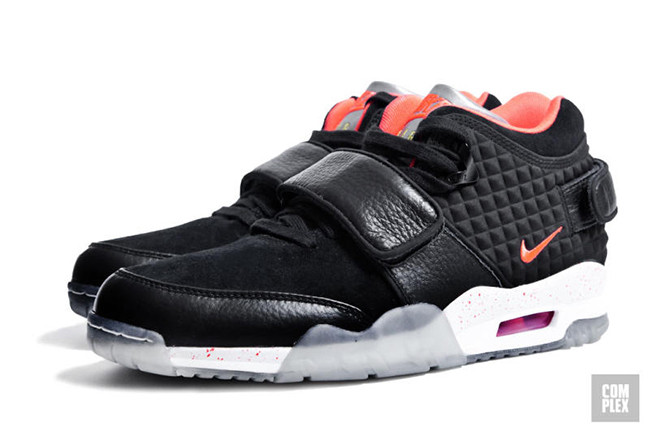 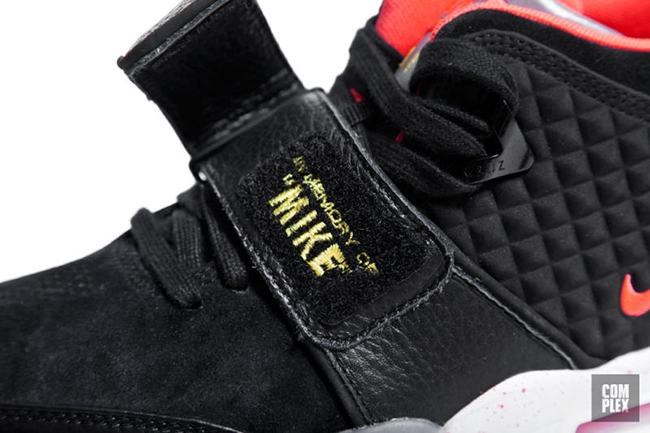 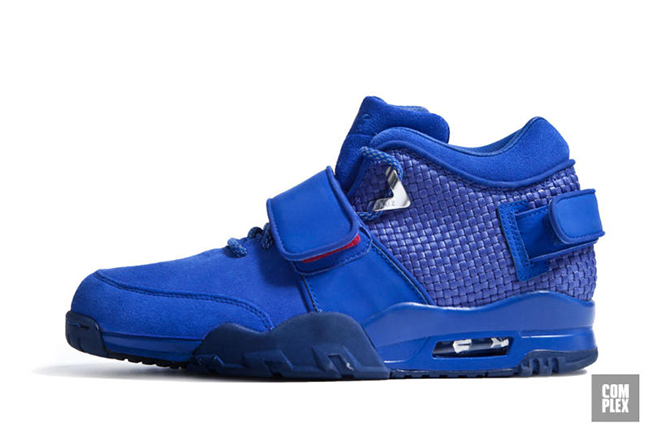 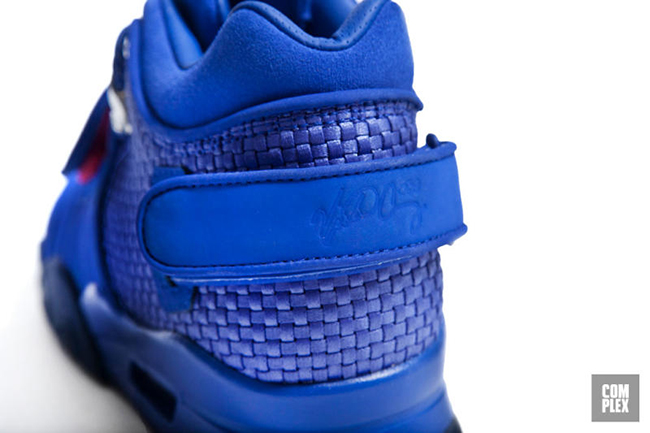