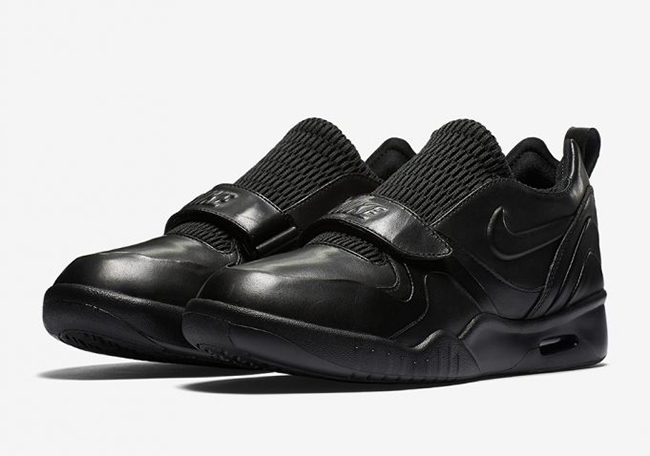 This new model from Nike Sportswear is a women’s exclusive which takes us off the courts. Using mesh and leather across the uppers, we also have a visible air unit.

More then likely we can expect several colorways release, however the first one we have to showcase is dubbed ’Triple Black’. As you can see, the entire shoes are dressed in Black which extends throughout the uppers, sole and liner.

At the time of writing, the Nike Air Tech Challenge 17 has yet to release in the states, however they are available via Nike UK. Once a U.S. release takes place, we will make sure to let you know. 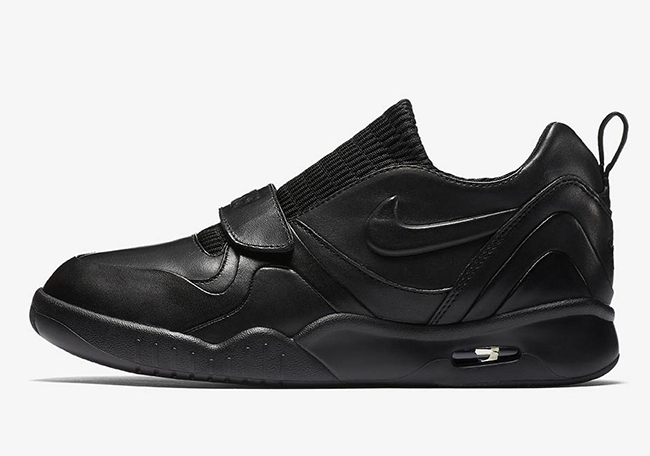 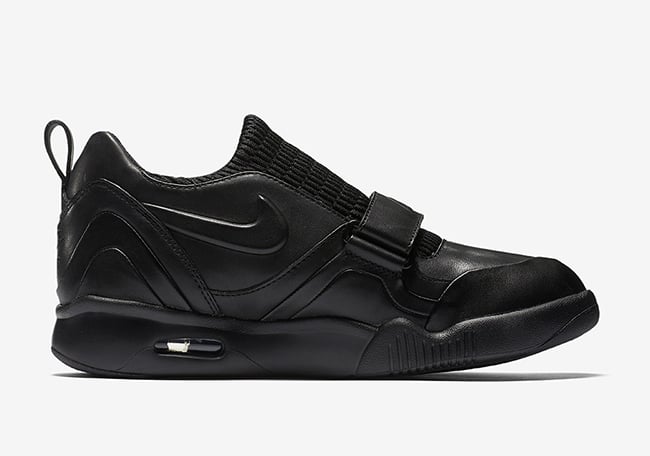 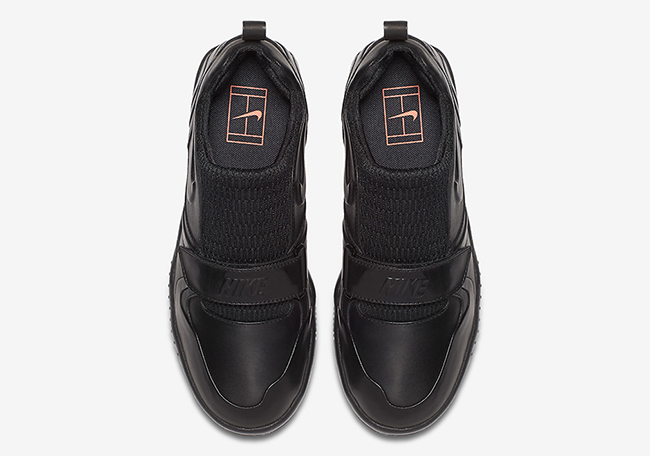 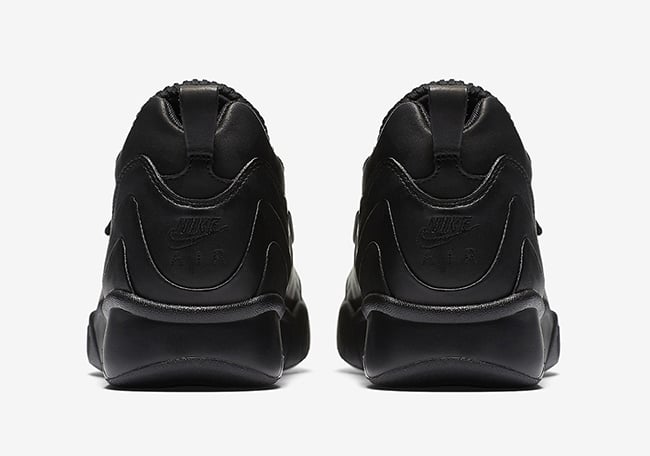 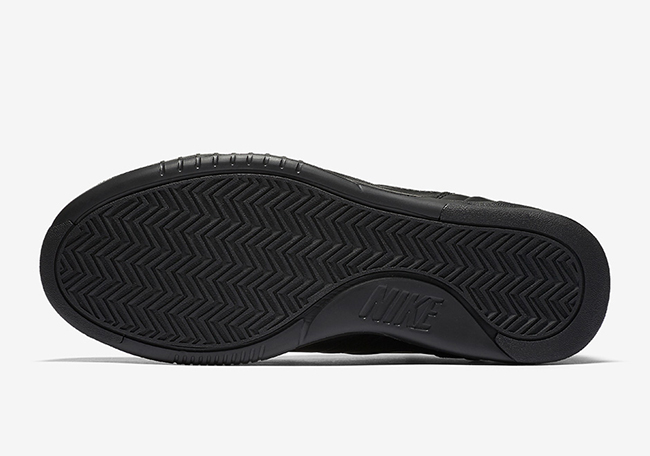 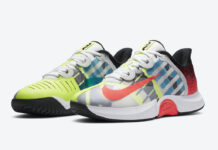 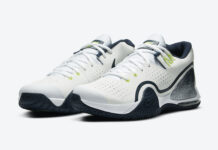 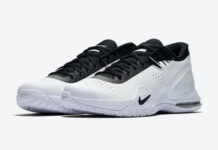