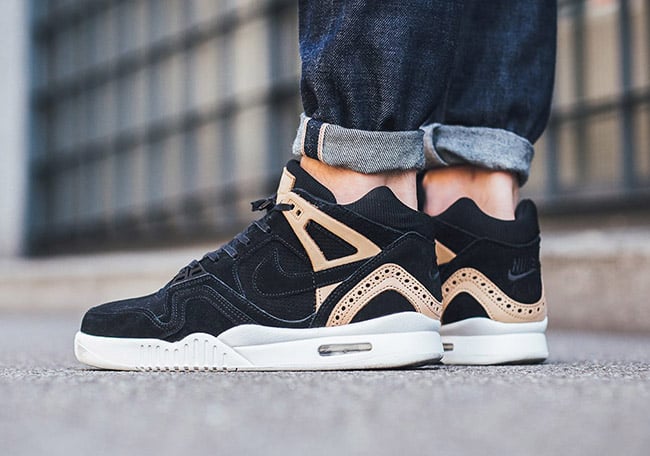 This Nike Air Tech Challenge II pack comes in two main colors of Black or Night Maroon. Each pair is constructed with suede through the uppers while Vachetta Tan in leather wraps the heel with a perforated design. Tan is also used on the overlay that connects into the lacing system. Finishing the look, both will share a White midsole that extends through the outsole.

Below you can check out more images of the Nike Air Tech Challenge II Brogue Pack which shows how they look on feet. As of now, the two are landing at Nike Sportswear retailers overseas like Titolo. 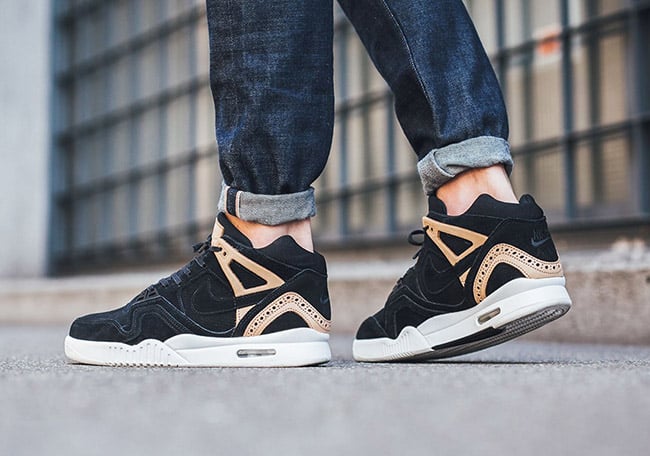 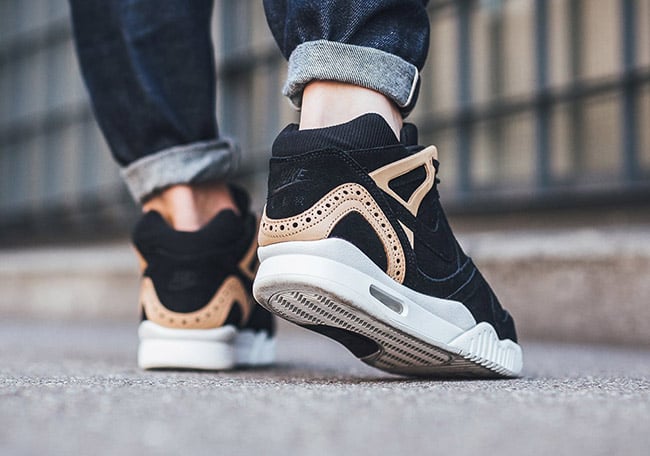 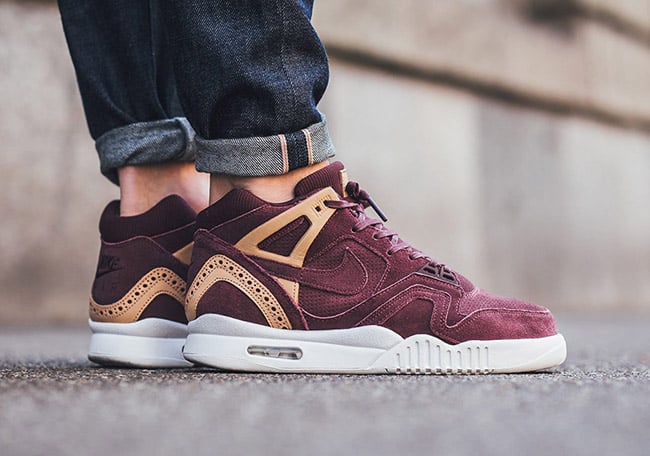 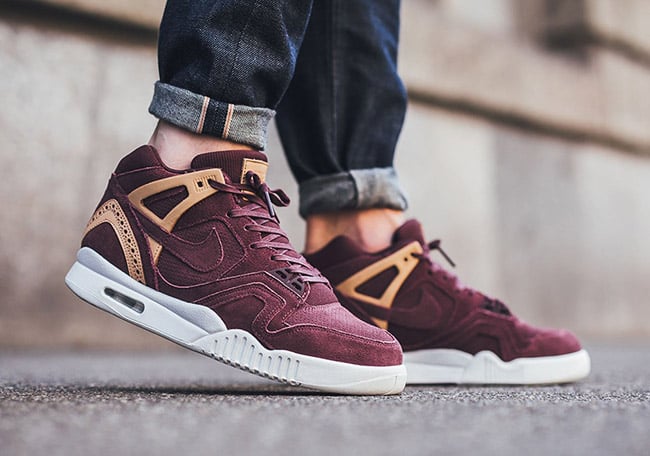 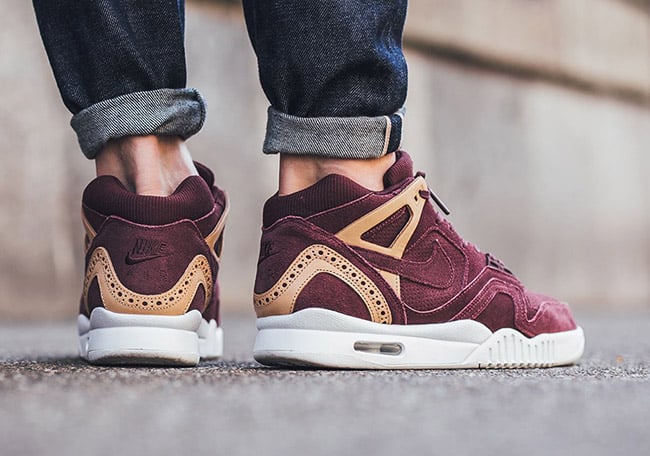