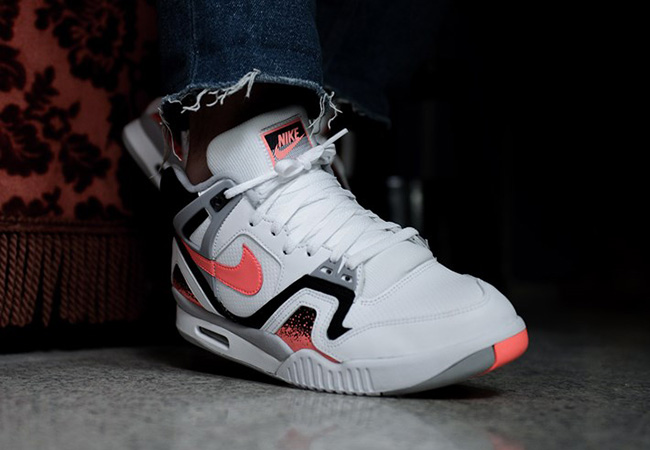 Andre Agassi has been showed love as of late with various of his signature shoes returning. What we have just learned is the Nike Air Tech Challenge 2 ‘Hot Lava’ will retro once again for 2016.

While releasing just in 2014, it has been confirmed that the ‘Hot Lava’ Air Tech Challenge 2 is newly produced for 2016. Just like it’s predecessor, the 2016 retro will feature a white leather base, hot lava accents, black and hints of grey.

It is being reported that the ‘Hot Lava’ Nike Air Tech Challenge 2 will release at Nike Sportswear accounts in Europe on January 25th, 2016. A release date for the States has yet to be revealed, however stores should receive shipments around the same time, give or take a few days. See below to check out more official photos.

Update: The ‘Hot Lava’ Nike Air Tech Challenge 2 will return to retailers on January 25th and now we bring you a closer look thanks to Caliroots. We are also doing a giveaway on this pair. Click here to find out how to enter. 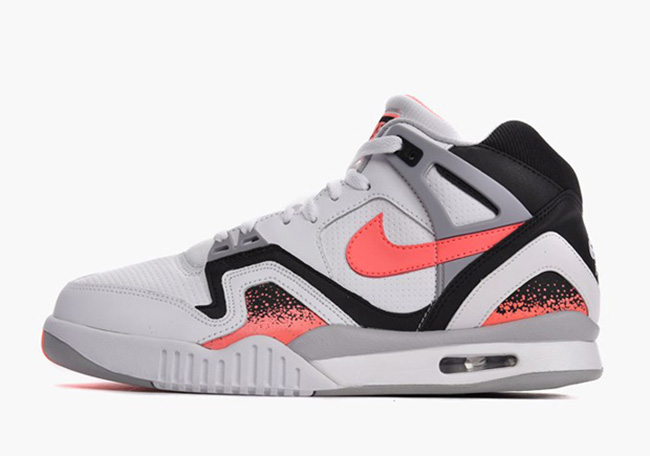 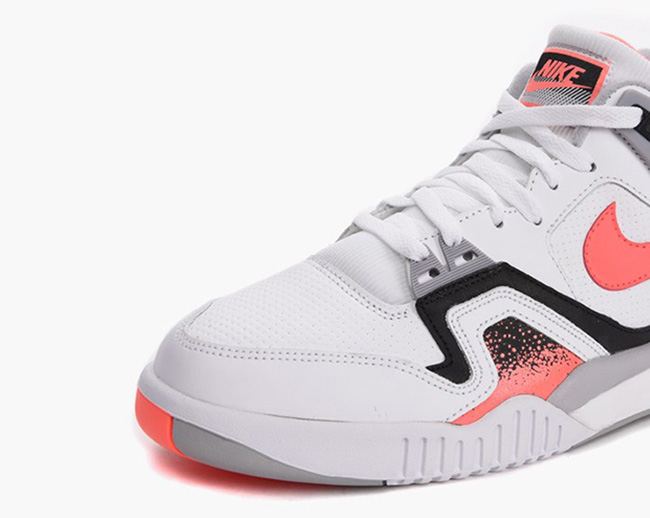 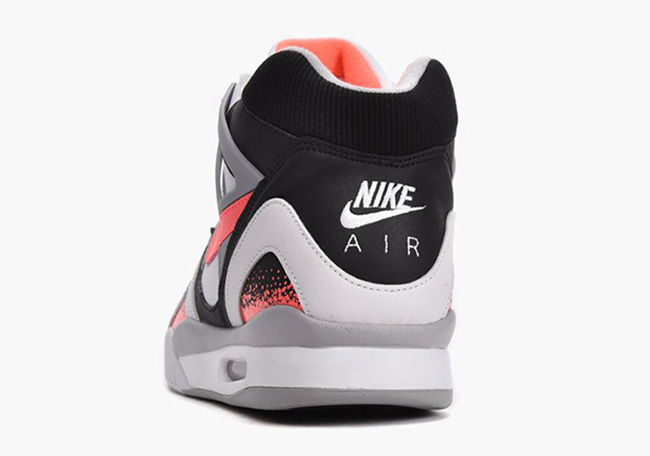 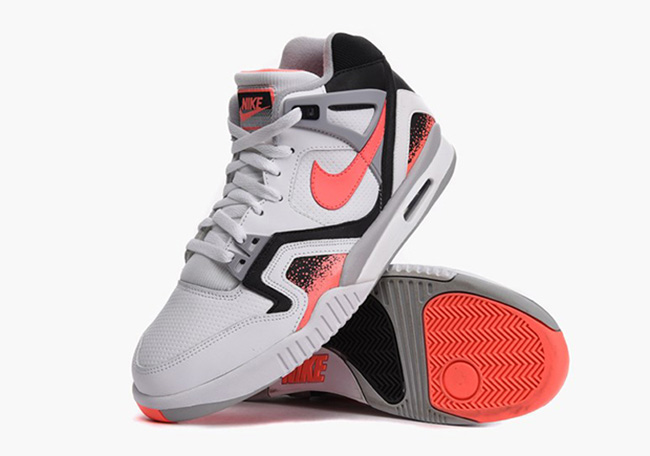 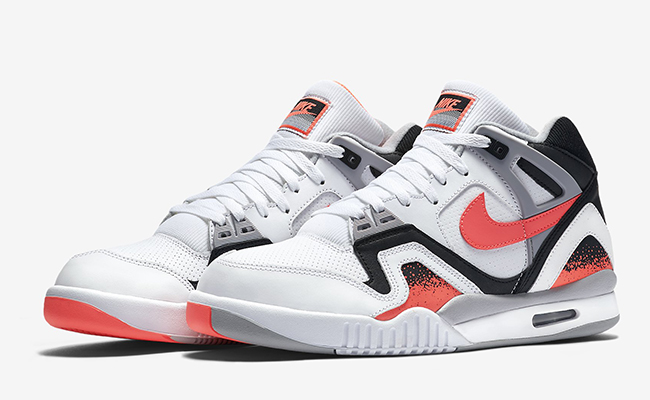 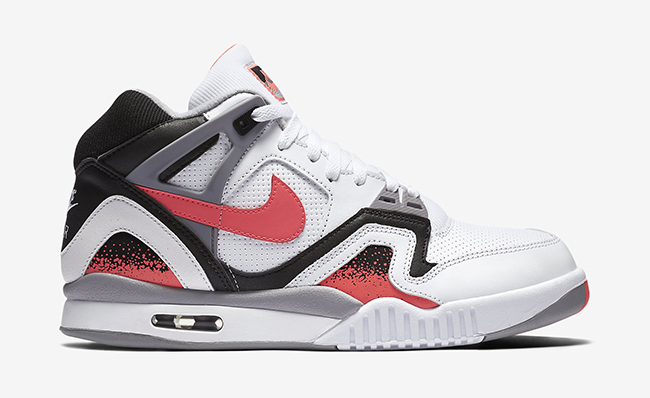 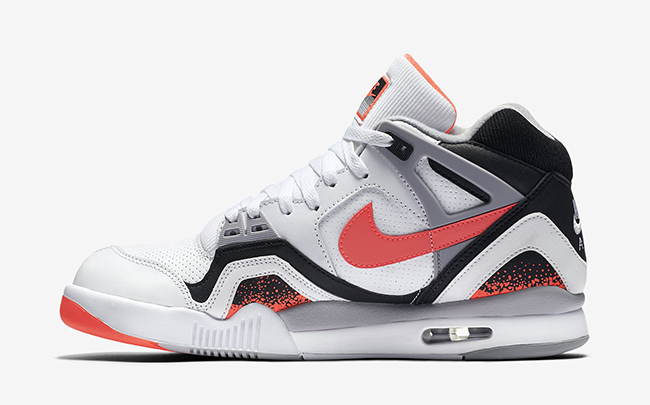 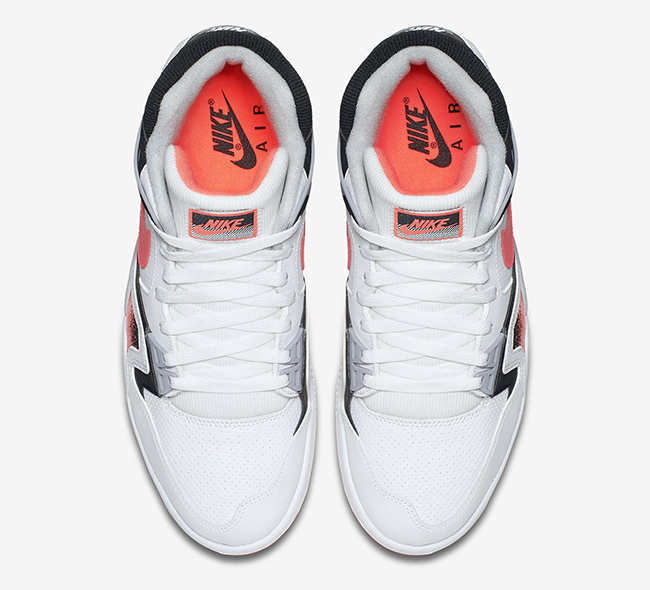 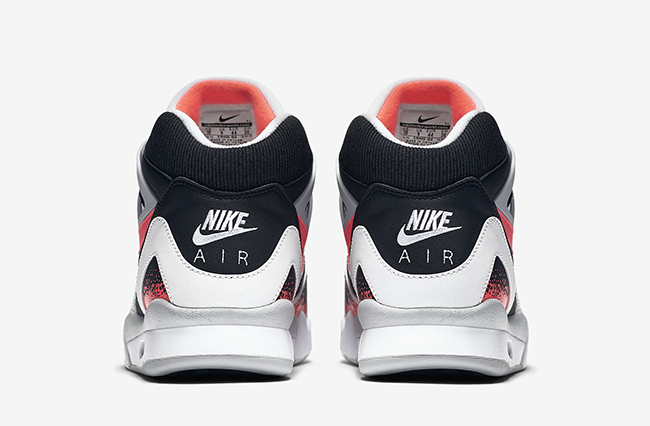 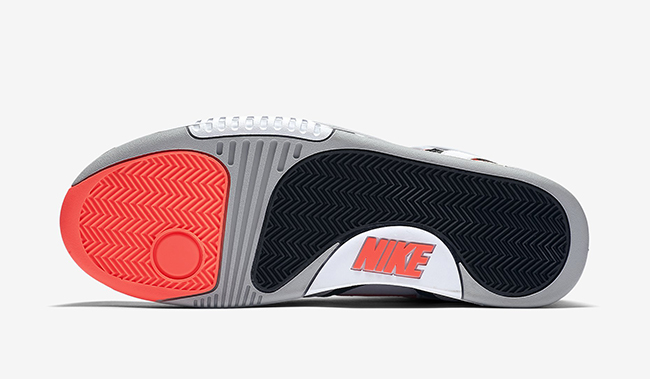