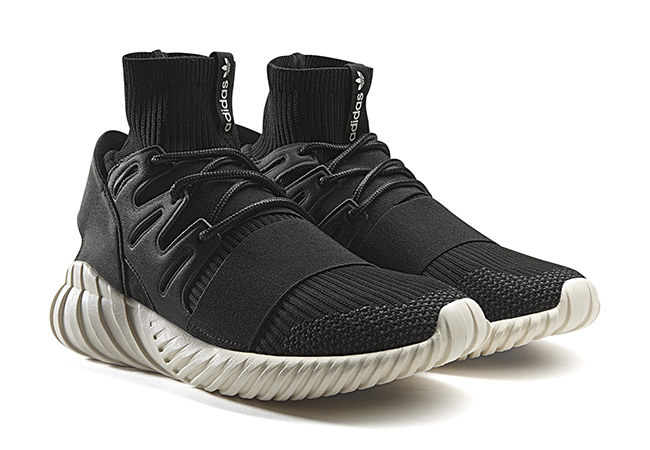 One of the latest packs by adidas Originals is the adidas Tubular Doom Primeknit ‘Reflections’ Pack that will debut at retailers tomorrow.

The Tubular Doom translates the DNA of its predecessor into a bold new mid-cut design through an engineered sock-fit upper, structured through a neoprene three-stripes lace and heel-cage system. The design then rounds off with an aggressive outsole unit with opposing rib contours on the forefoot and heel that encapsulate the shoe’s dynamic design.

To launch the new Tubular Doom with a bang, a limited first ever “fully reflective” knitted shoe will be part of the launch pack in December. Reflecting the Tubular identity in showcasing never ending progression. The Primeknit Reflections pack will come two colorways solid grey and cream and signature Tubular colorway black and white.

adidas Originals retailers will have the ‘Reflections’ adidas Tubular Doom Primeknit Pack on January 23rd, 2016. You can get a closer look at the two pairs below. 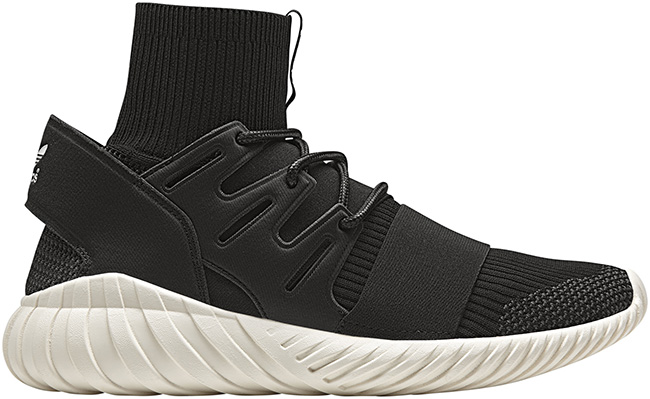 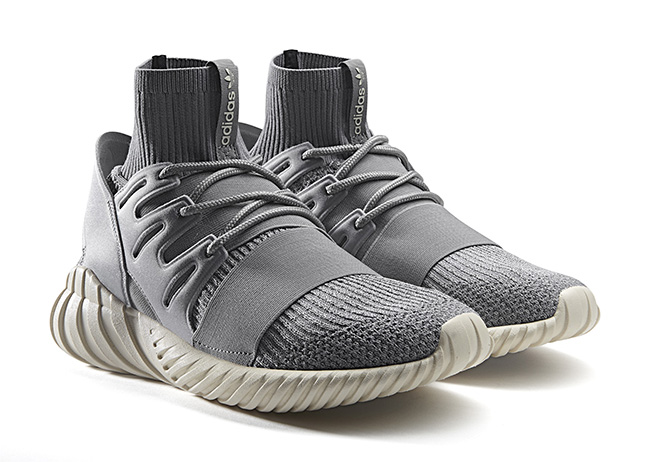 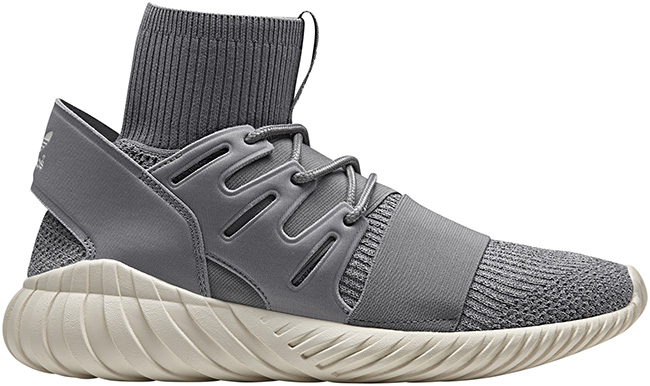