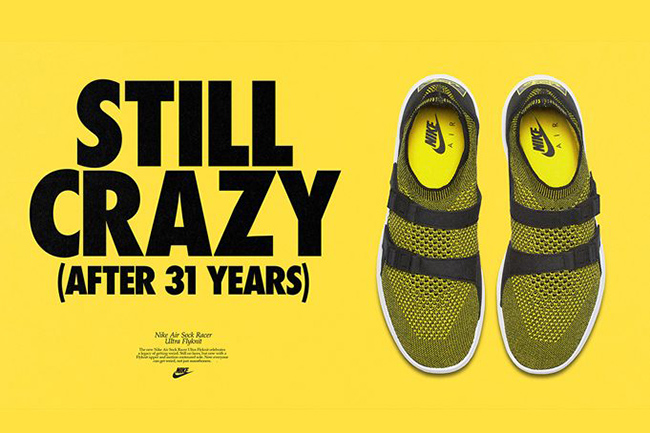 Below you can check out a few more images of the Nike Air Sock Racer Ultra Flyknit. The OG inspired Yellow and Black and Grey and Black will release at select Nike Sportswear retailers on April 27th, 2017. More images of upcoming colorways can be seen by scrolling below. 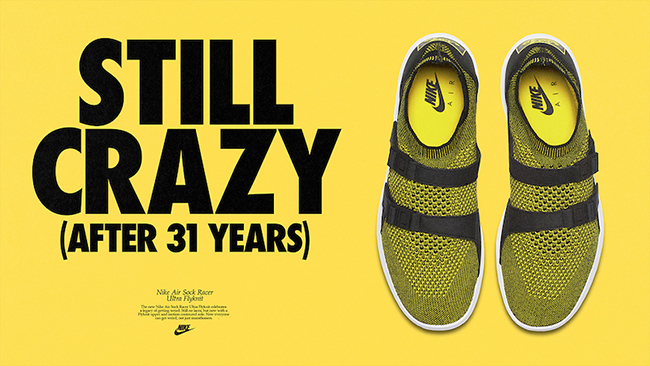 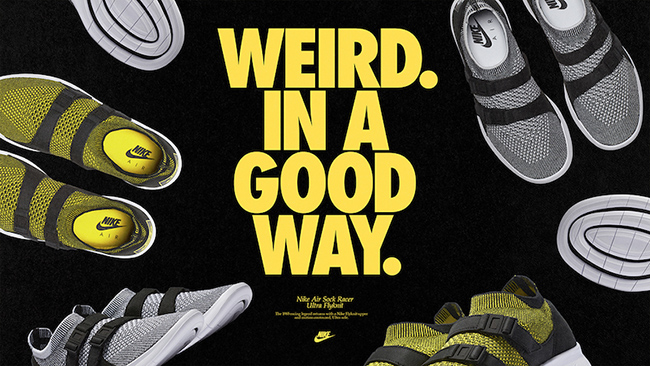 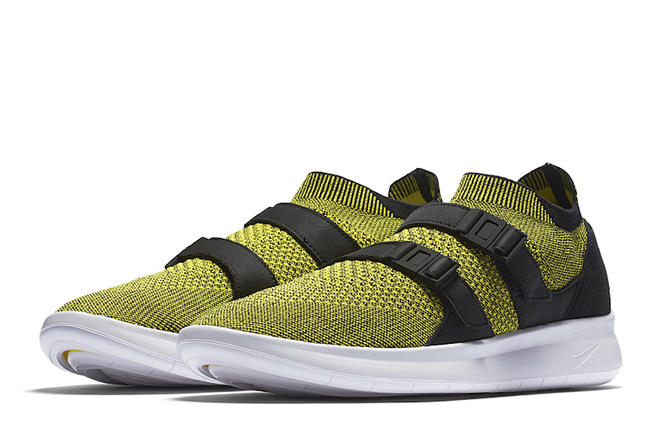 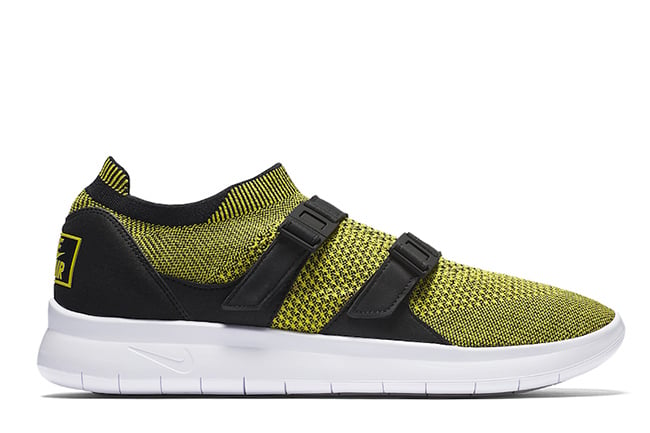 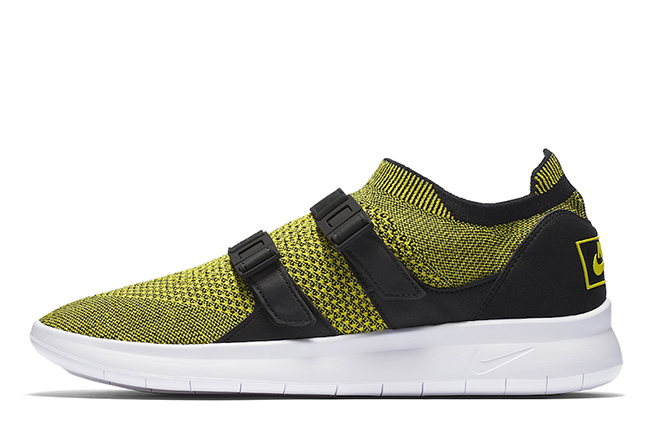 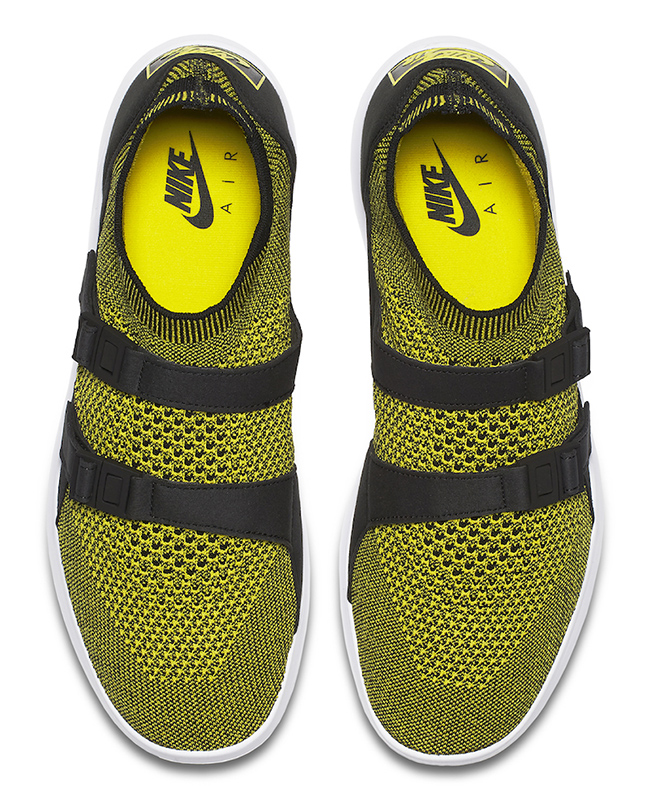 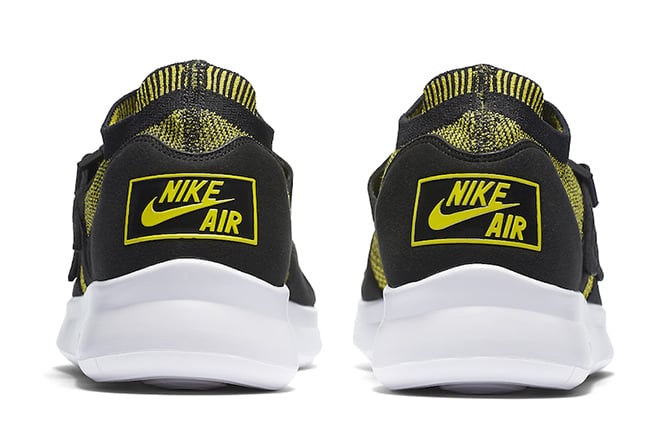 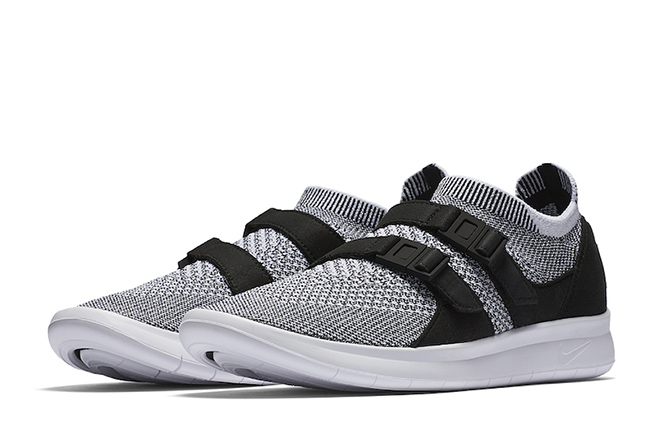 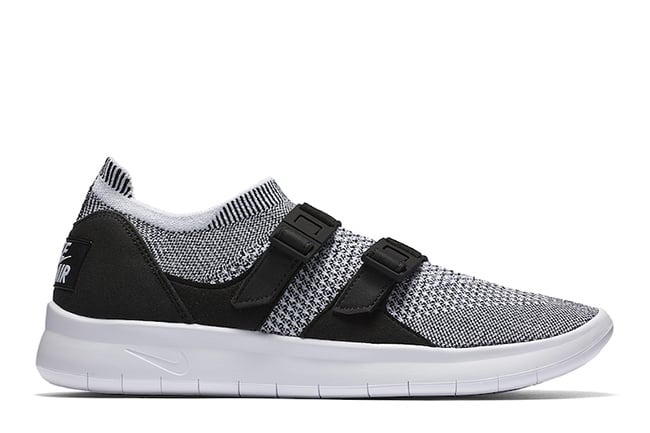 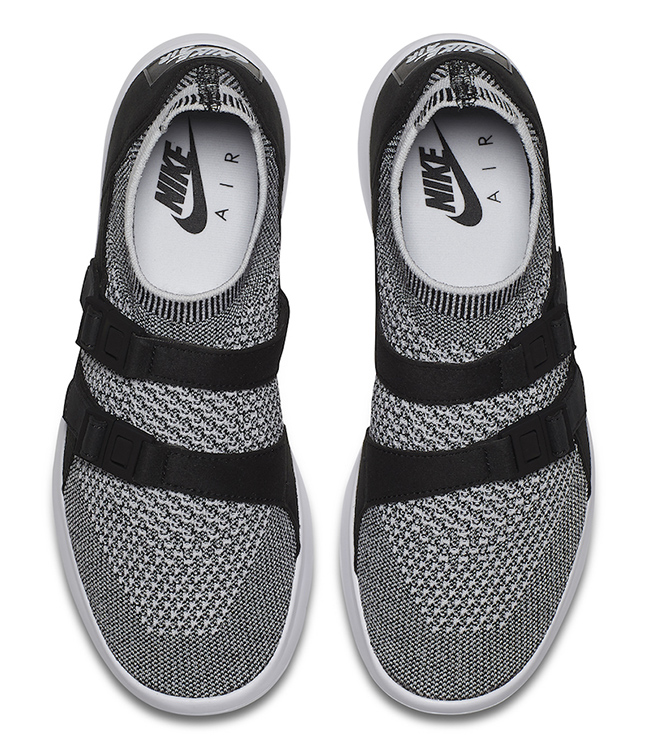 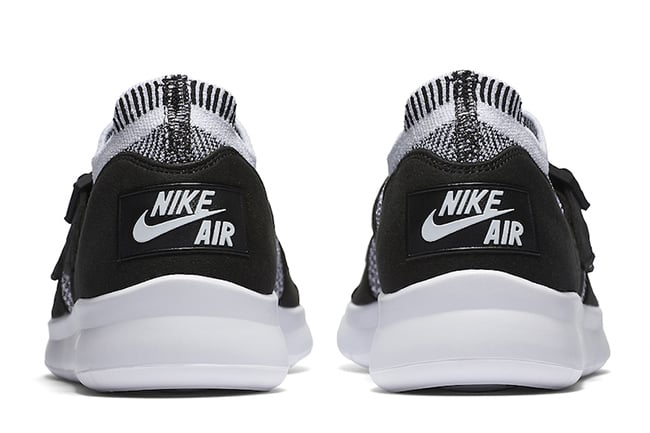 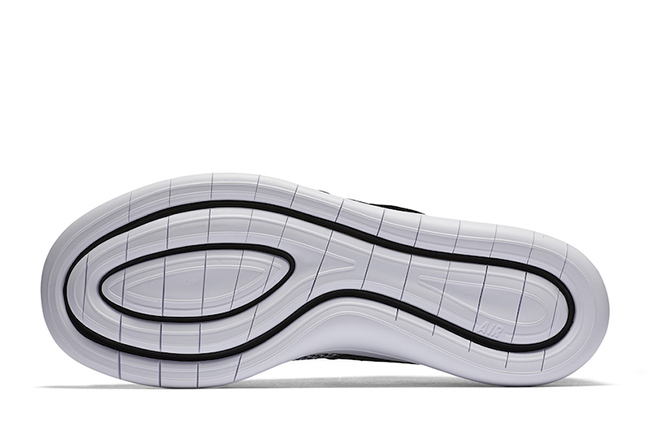 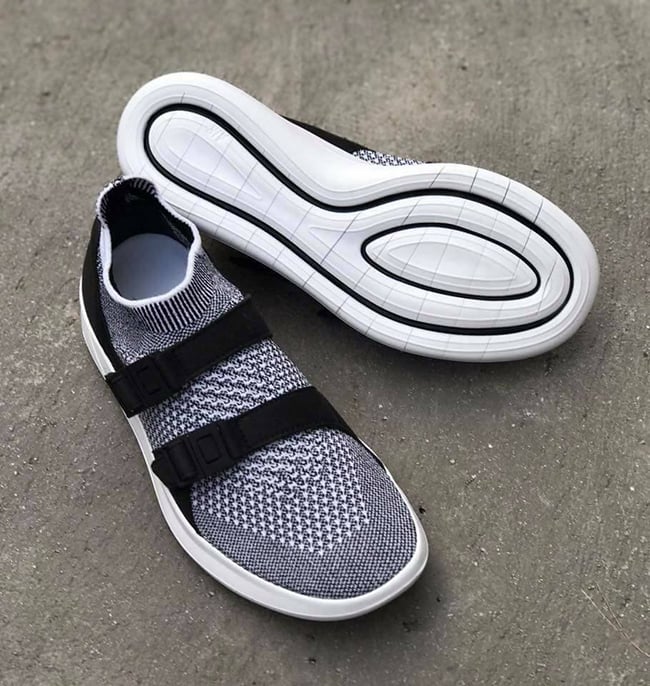 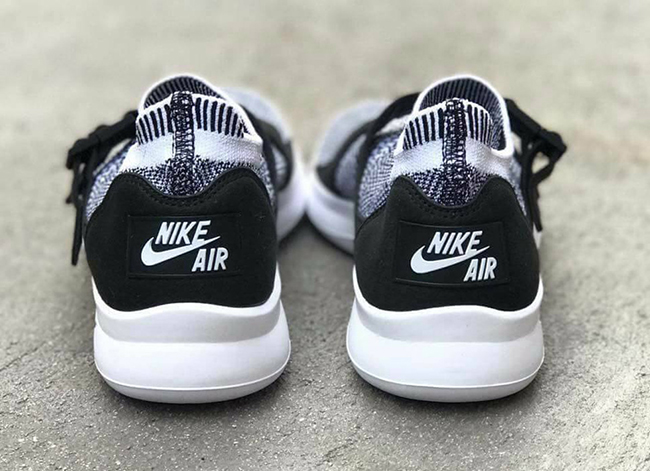 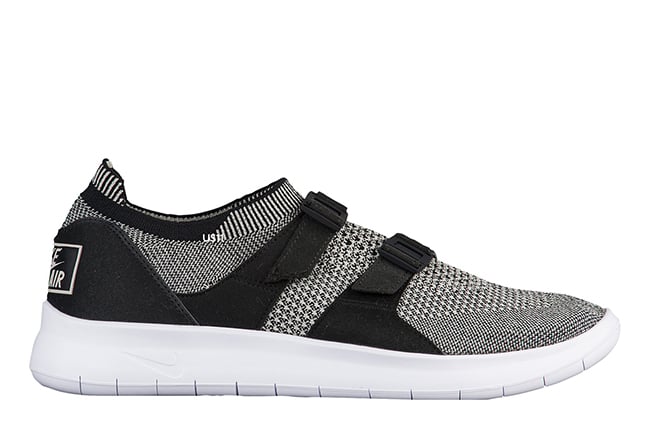 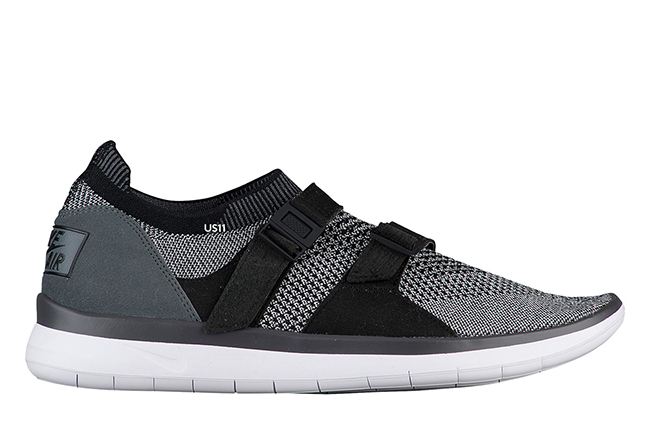 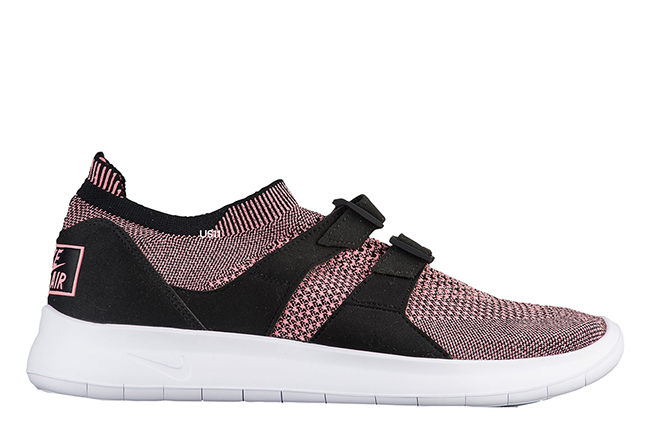 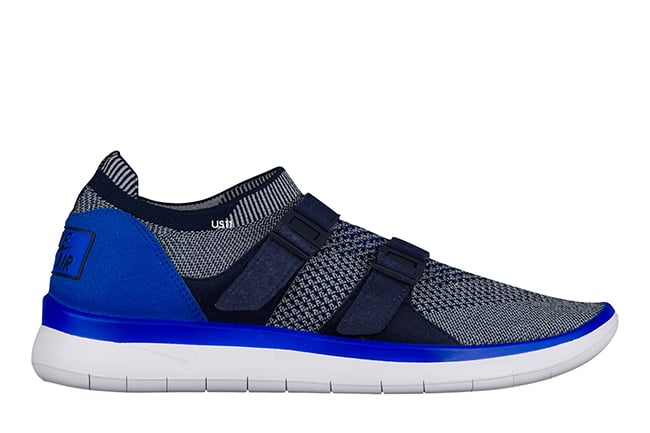 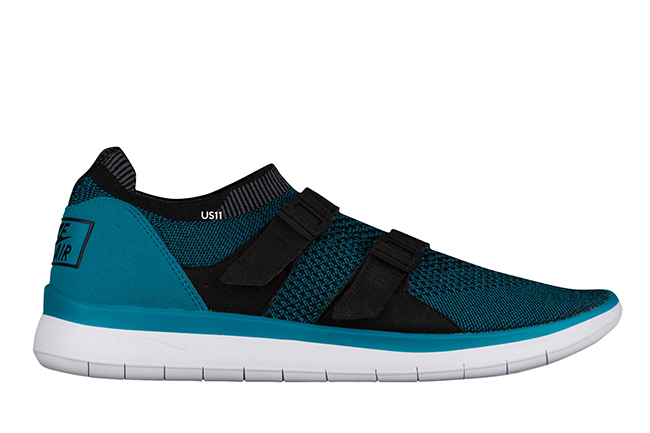 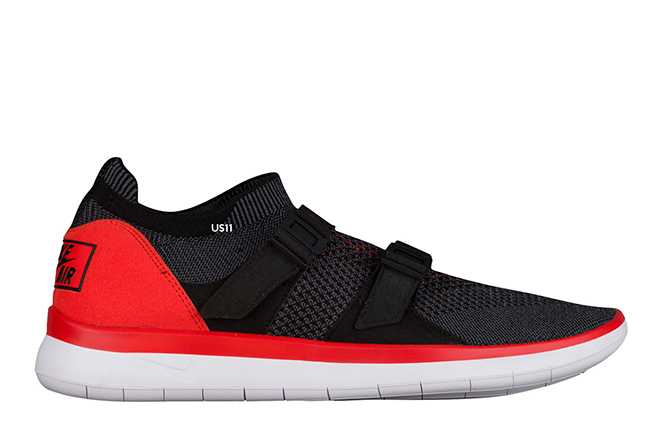 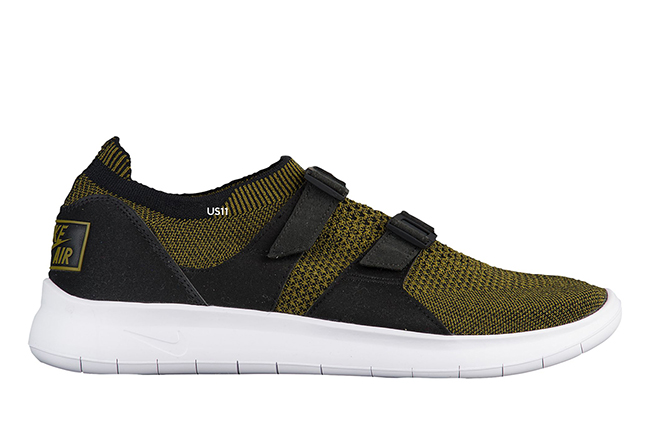 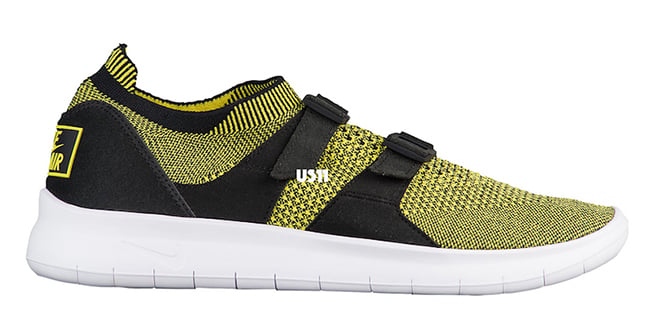 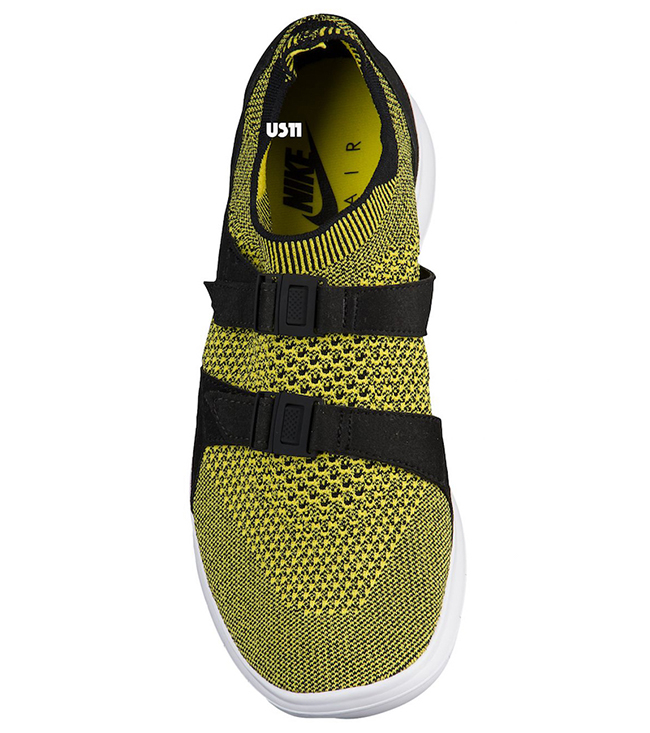