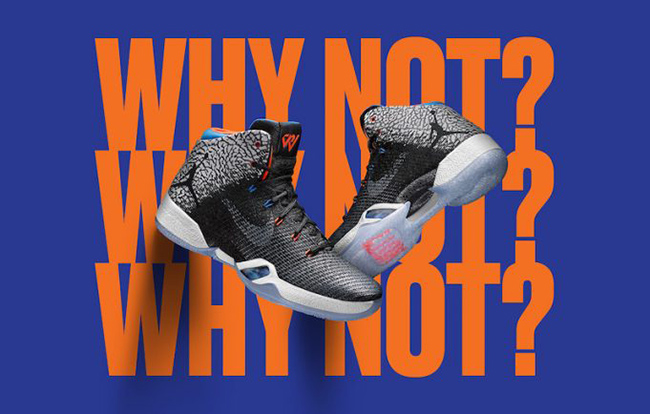 Update: Detailed look at the Air Jordan 31 ‘Why Not?’ via Kenlu. 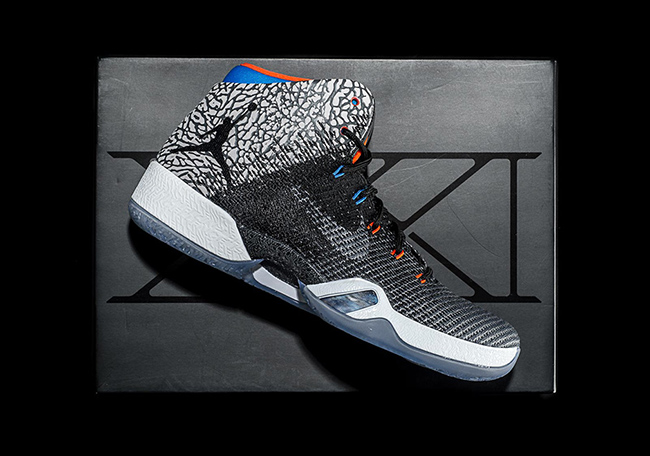 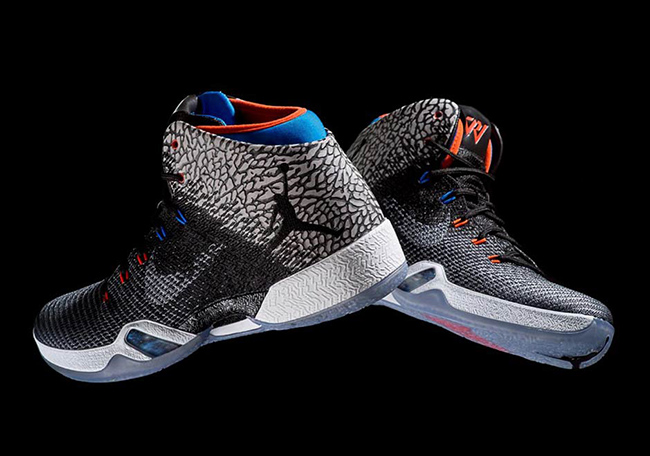 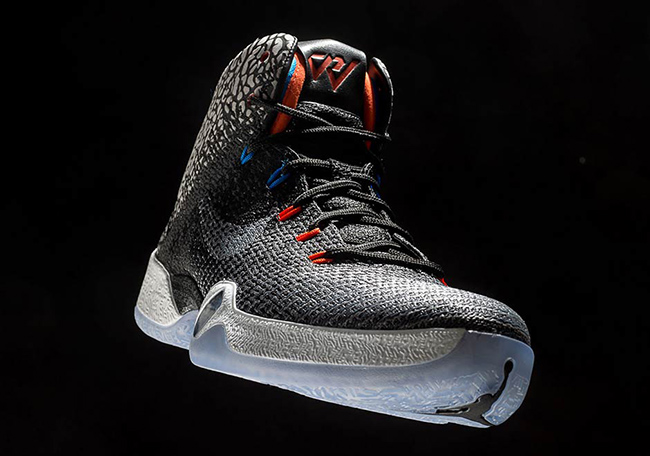 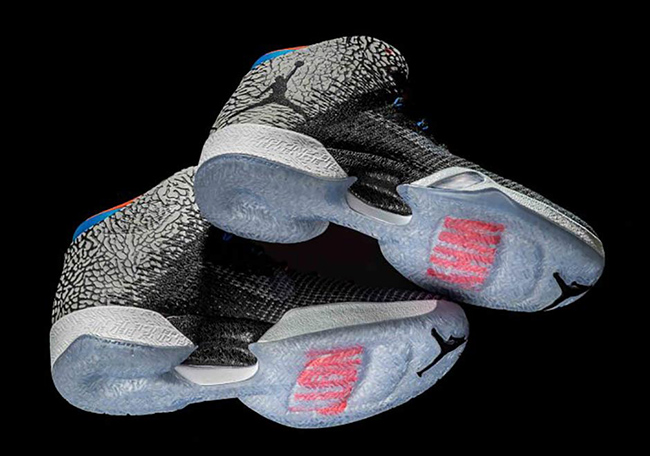 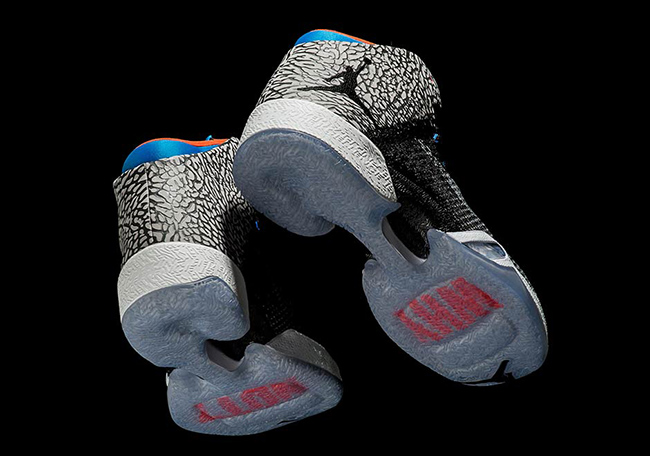 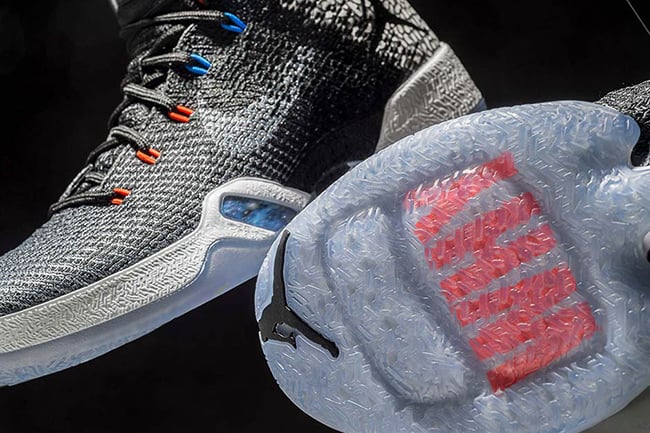 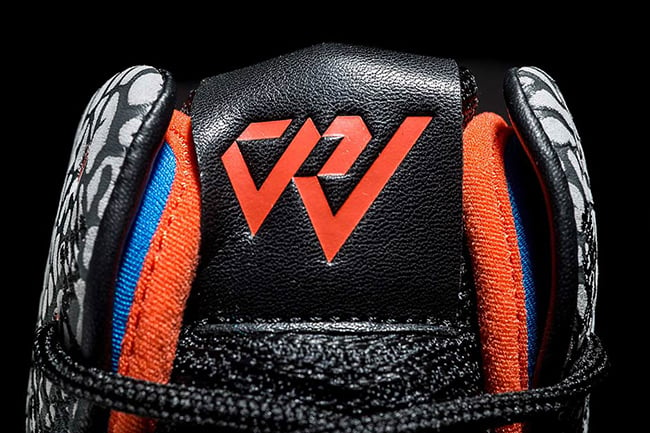 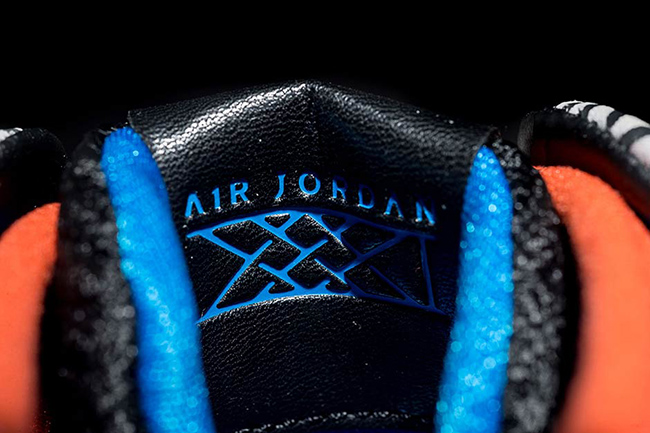 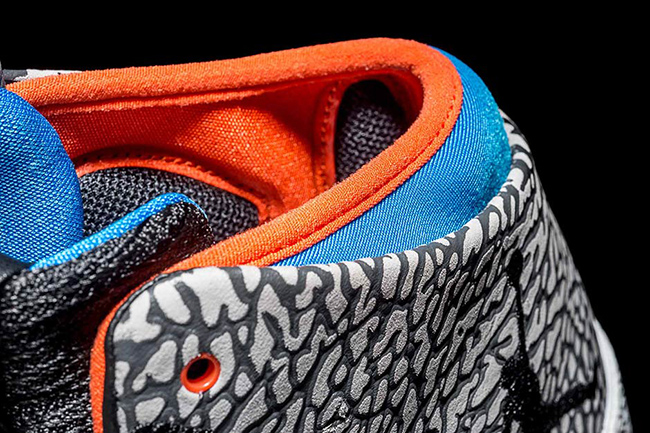 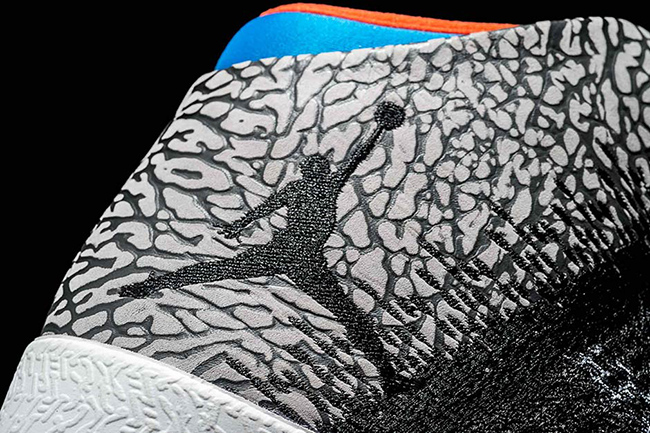 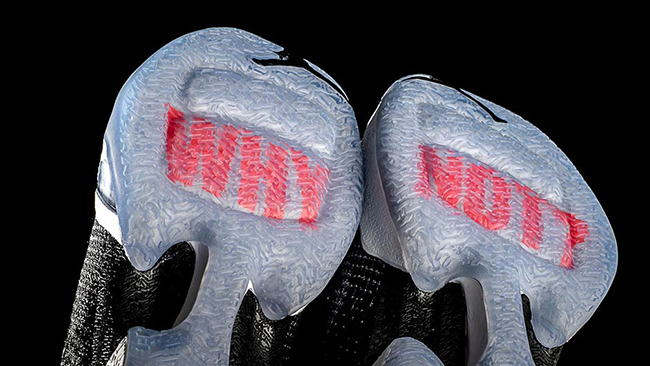