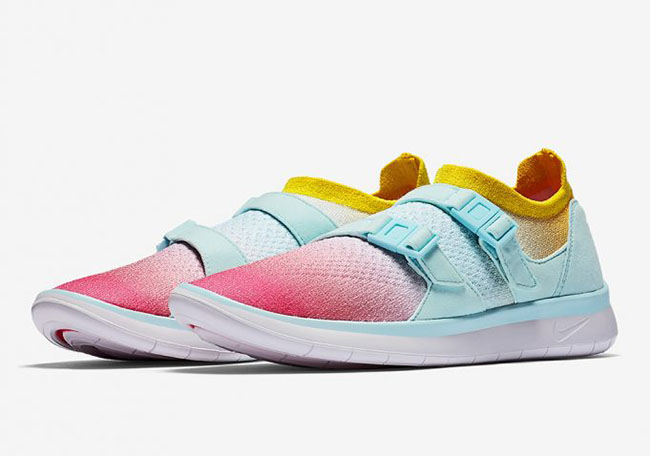 Nike Sportswear recently released the Nike Air Sock Racer Flyknit which is a fitting model for the warmer months. While we had the chance to purchase a few colorways on the initial debut, more are set to come. Shown is the Nike Racer Flyknit ‘Glacier Blue’.

Looking closer at this Nike Air Sock Racer, they feature a White, Glacier Blue and Racer Pink color theme. In addition we have Yellow used across the sock liner. The uppers feature Flyknit with a unique gradient across. Other highlights include the signature buckles while White covers the midsole and outsole.

Below you can check out more images of the Nike Air Sock Racer Flyknit Glacier Blue and Racer Pink which will give you a detailed look. They are expected to release soon at select Nike Sportswear retailers in women’s sizing soon. Retail price will be $130. 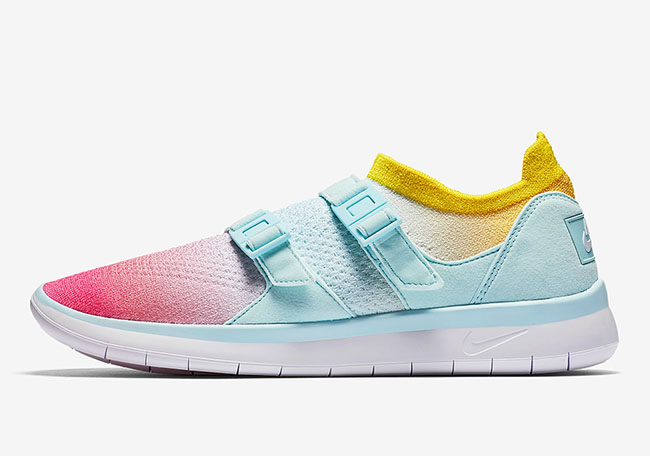 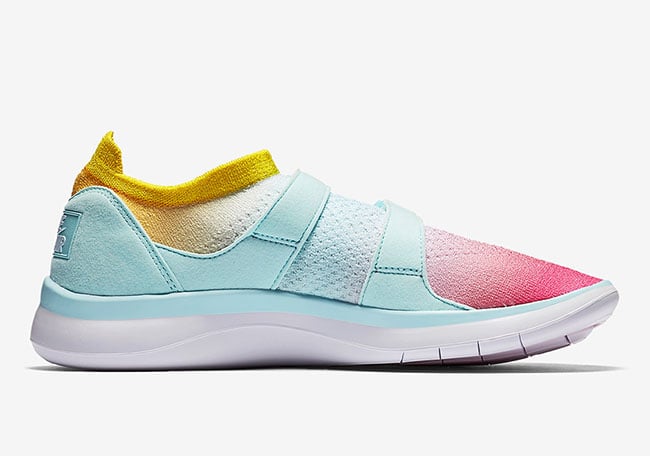 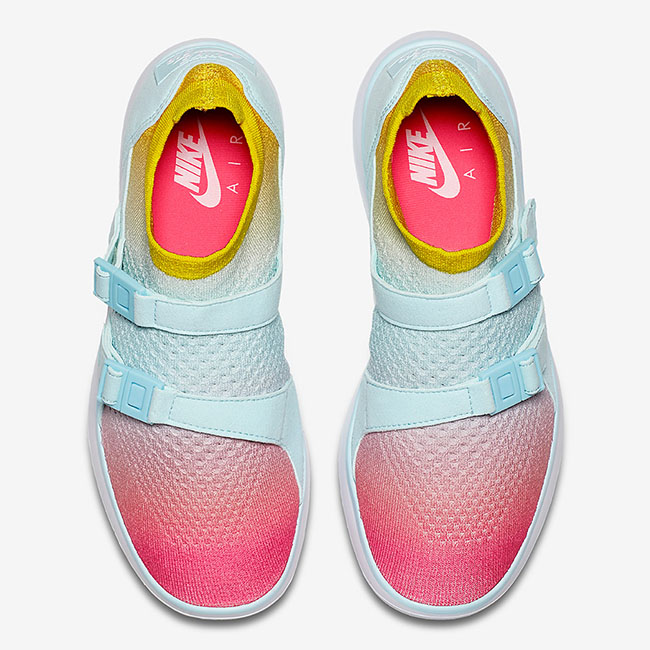 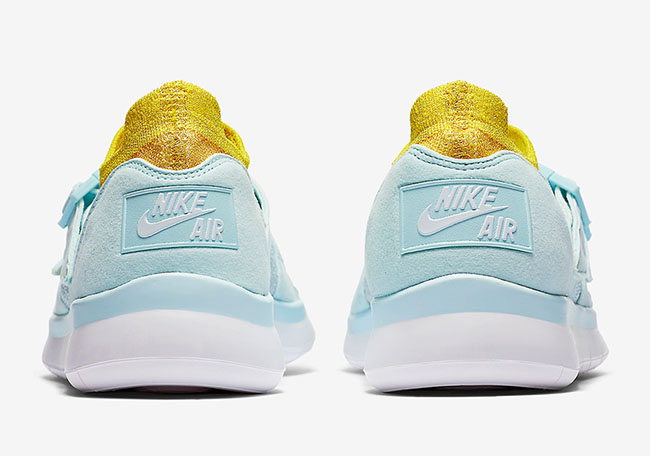 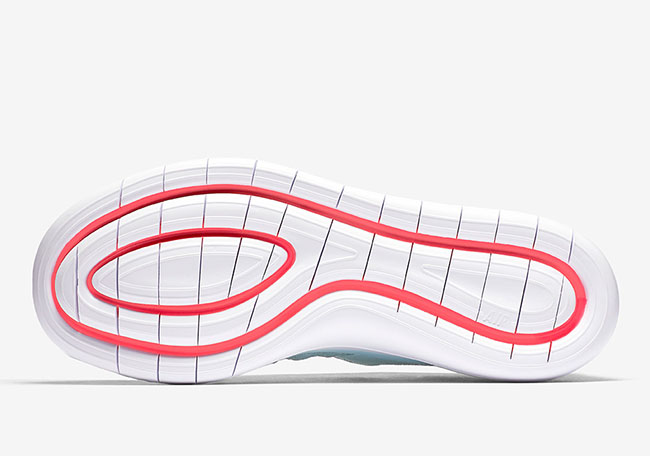