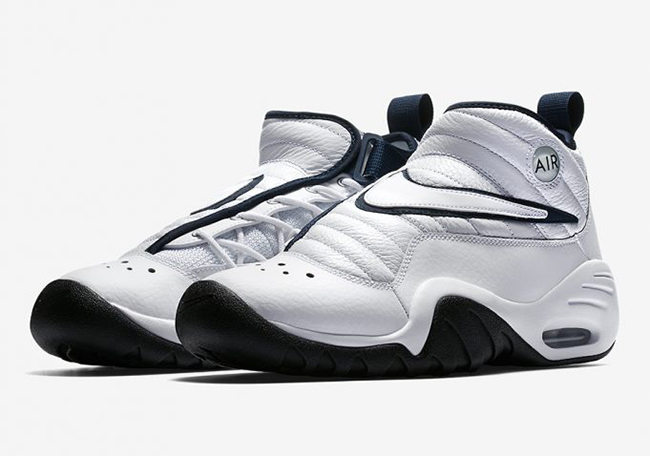 The Nike Air Shake NDestrukt ‘White Navy’ originally was scheduled to release during April. Now it appears that Nike Sportswear is ready to release them which will take place during May.

This Nike Air Shake NDestrukt features a White, Navy and Black color combination which mimics the original color theme from 1996. As you can see, White covers the uppers while Navy Blue outlines the Nike Swoosh and other small accents. Finishing the look is Black which covers the outsole.

At the time of writing, a release date for the Nike Air Shake NDestrukt White Navy has yet to be announced, however they are expected to launch towards the end of May 2017. Retail price will be $140. Continue to scroll below to check out more images which will give you a detailed look. As always, make sure to check back with us for updates. 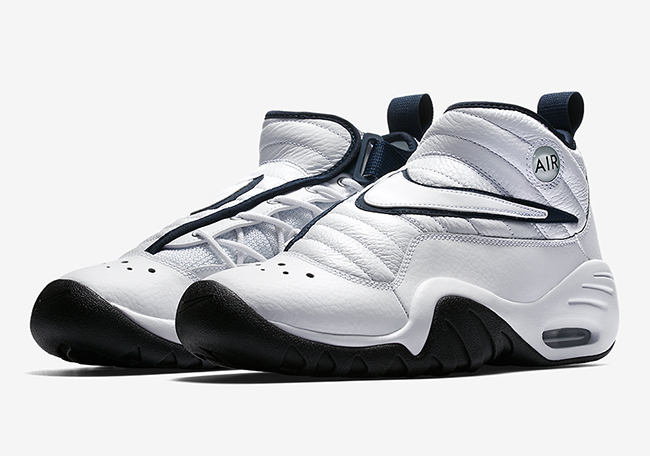 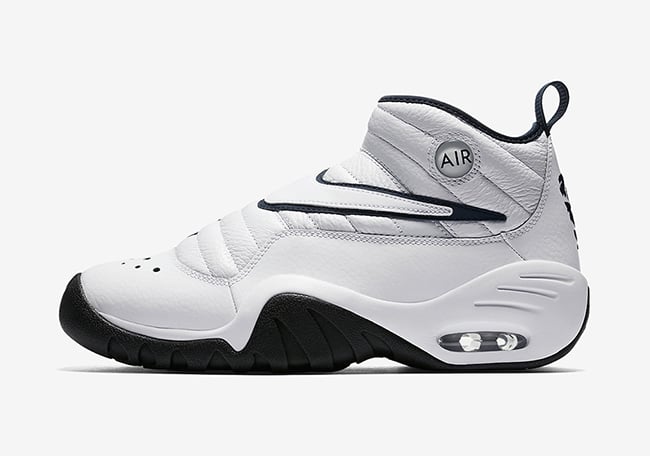 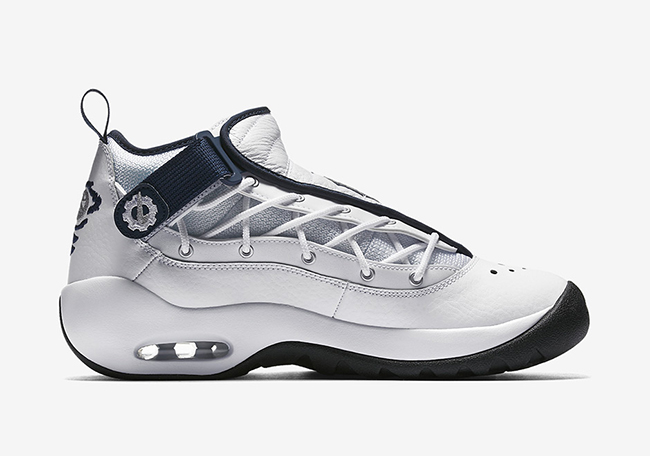 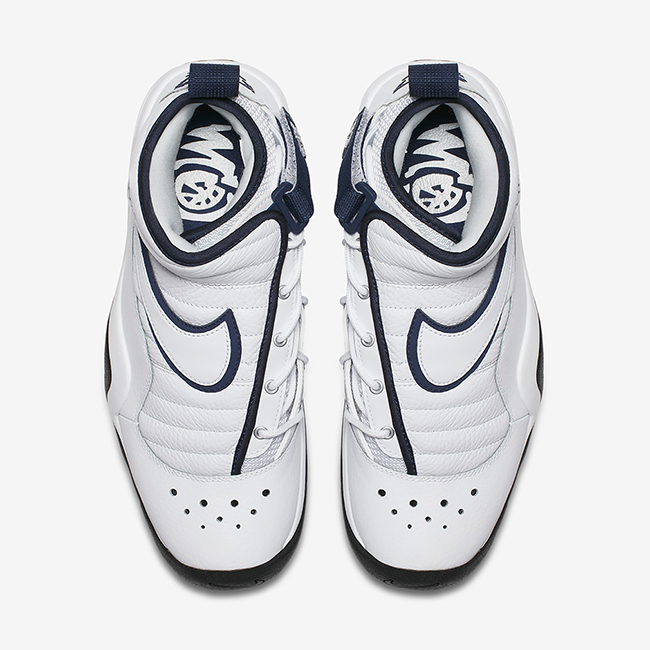 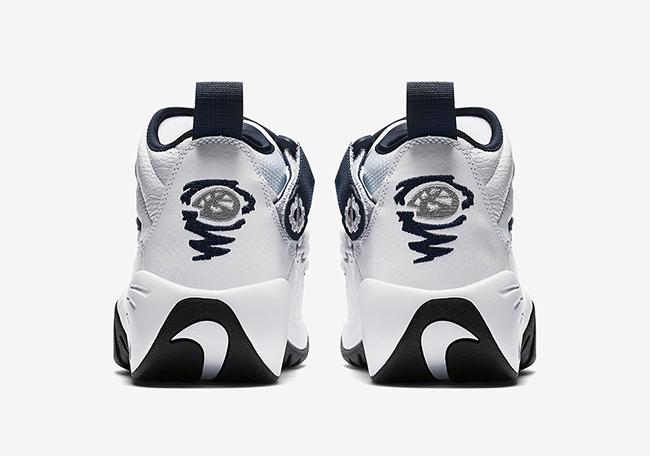 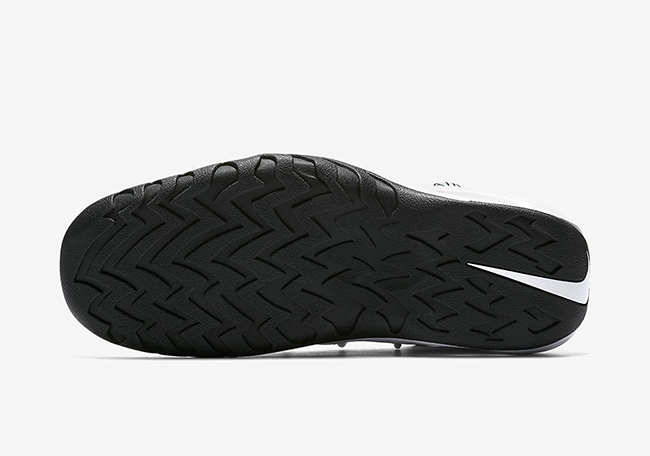 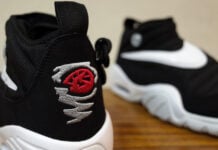 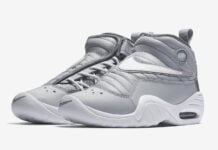 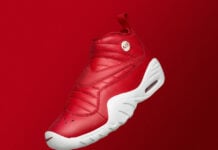