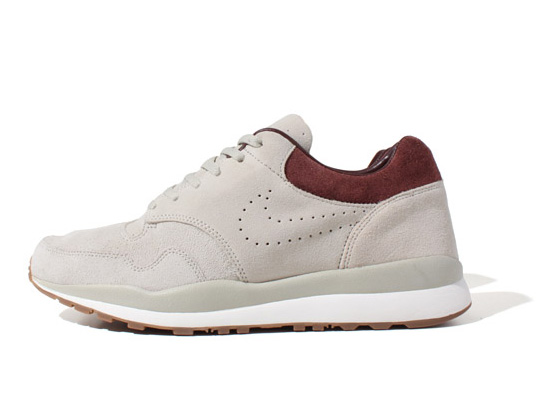 With Nike Sportswear celebrating the 25th anniversary of the Nike Air Safari throughout 2012, we have a look at yet another Safari release due to hit NSW retailers later this year.

Featuring a deconstructed version of the 1987 runner, the upcoming Nike Air Safari Deconstruct Pack sees the kicks in two predominately tonal looks, each with maroon suede detailing around the collar, a leather interior and a suede upper complete with perforated Swoosh branding.

Look for both colorways from the pack to arrive at retailers in the near future. 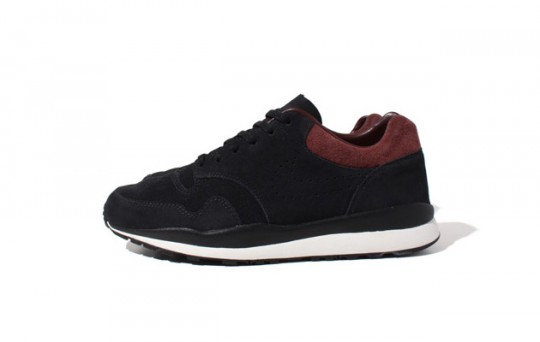 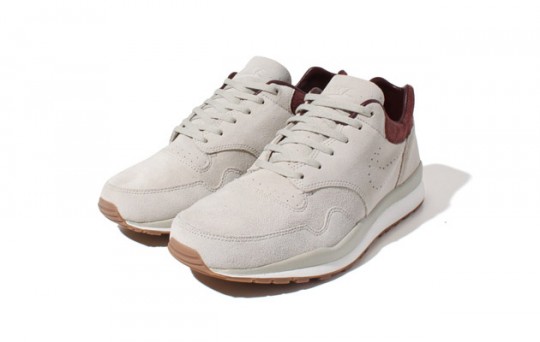 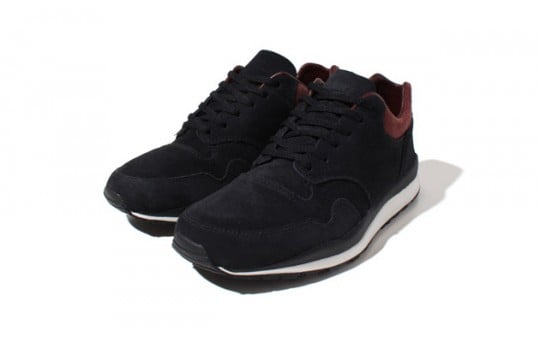