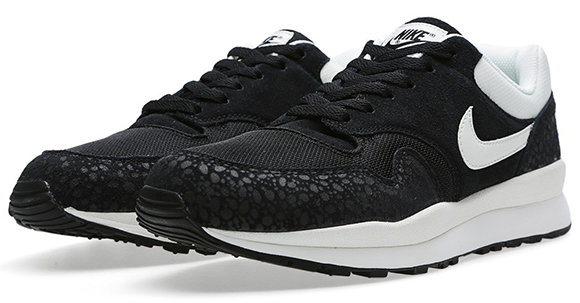 The Nike Air Safari originally released in 1987 and throughout the years the brand has brought them back in different colorways. While still keeping a classic look, their is almost no other way than launching them in a black and white theme.

Although this Air Safari doesn’t actually use ‘white’, according to the color description it’s sail. Either way, it is used on the midsole, swoosh and liner. The uppers which is done in black feature mesh and nubuck material. Just like any Air Safari, the use of safari print is seen very subtle around the toe cap.

The Nike Air Safari in black and white is now available at END for $95. 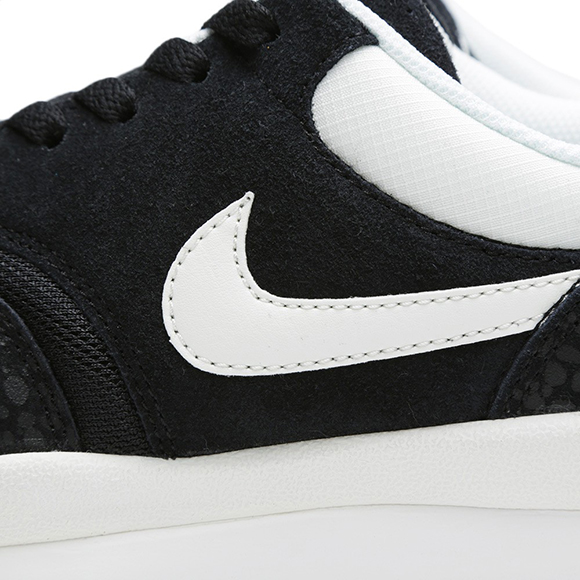 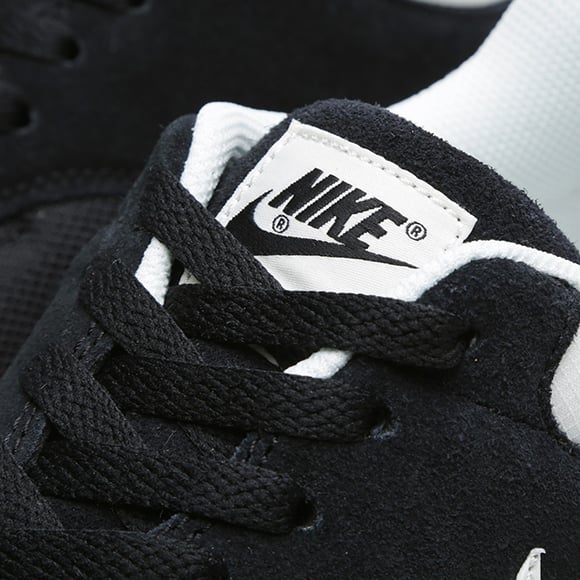 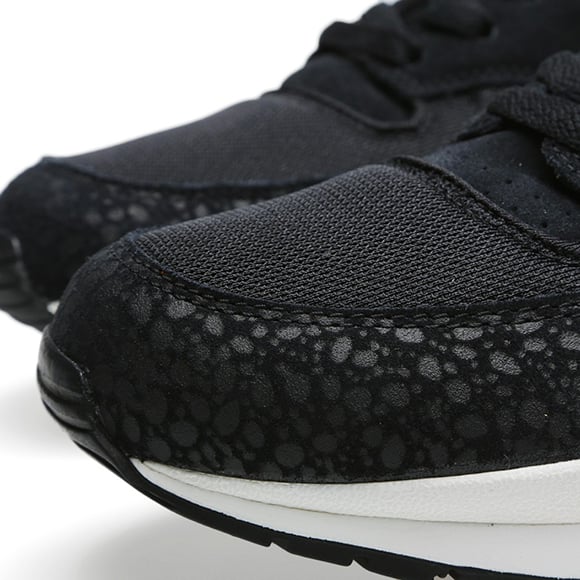