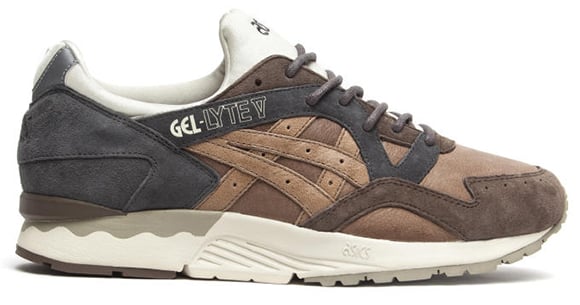 Commonwealth is joining forces with Asics, and surprisingly it isn’t on the Gel Lyte III. Although we don’t mind seeing another model drop, but this time the two are releasing the Gel Lyte V known as ‘Da Vinci’.

Last year Commonwealth and Asics released a Gel Lyte V and it appears materials used are pretty much the same. The Da Vinci will also use shades of brown, off-white and tones of grey throughout. From the images provided, we don’t see any of the stores branding, but it could land on the insole (not pictured). 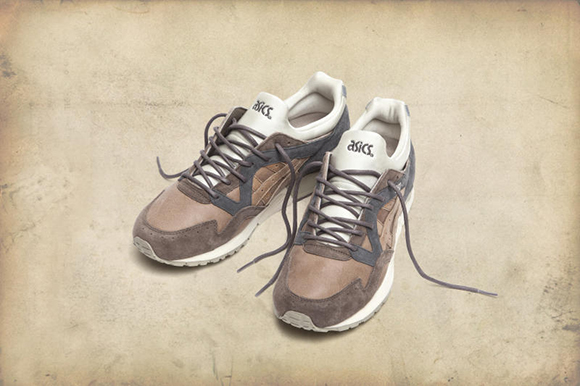