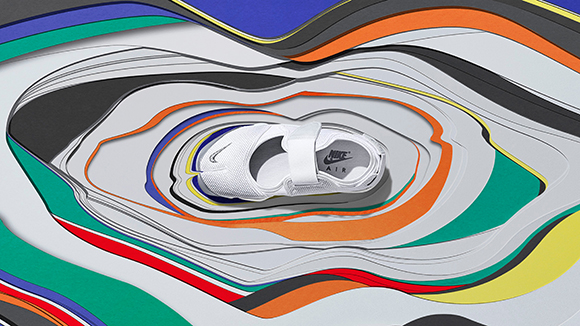 Originally releasing in 1996 as a running shoe which was geared toward natural motion, the Nike Air Rift will retro in men’s and women’s models later on this month.

The style of the Nike Air Rift came from barefoot Kenyan distance runners as they dominated the international competition. Nike made a tribute Air Rift which was released in the country’s flag while the name is inspired by the Kenya’s Rift Valley province.

Original colorways of the Nike Air Rift Retro will start showing up at retailers on April 27th and expect them to be a limited release. Additional Men’s and Women’s color schemes will launch on May 15th 2015.