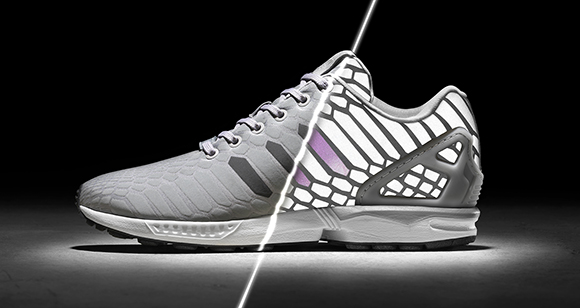 After a successful release of the ZX Flux Xeno in black, the brand will follow up with another model being called silver. The original Xeno series featured three pairs of adidas sneakers, but the Silver edition will only come with the ZX Flux. On a side note, adidas will be restocking the Black Xeno XZ Flux later this month.

The Silver adidas ZX Flux Xeno is like it’s predecessor as when in natural lighting, the uppers feature deep shimmers of iridescent colors. Once flash hits them from a camera or light, the material illuminates with multiple bright colors. When you move the shoes, they actually shift colors depending on the light.

While a specific release date was not given to us, adidas had promised the ZX Flux Xeno in silver would launch this month. 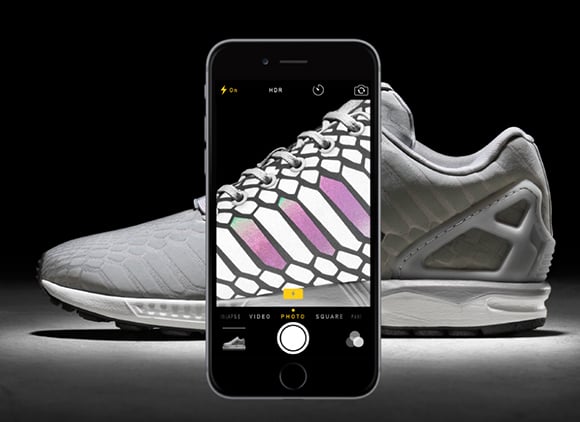