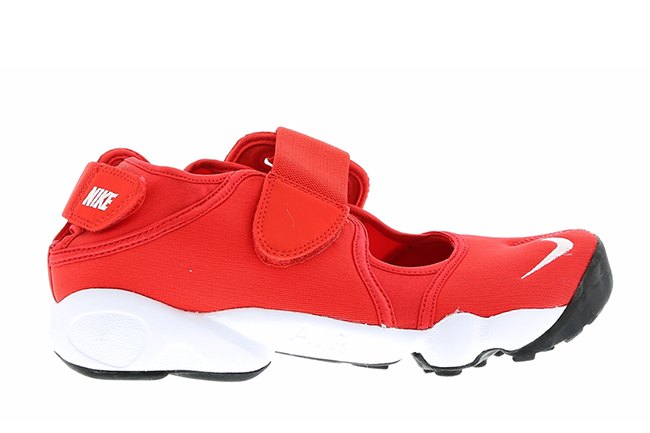 In 2014, the Nike Air Rift launched to the public in retro form but shortly after, Nike Sportswear decided to take a break from the model. The last set of pairs did drop in 2015 and now the brand is bringing at the minimum two more pairs back.

When you think of the Nike Air Rift, most think of the shoes to be associated with being around water or a shoe to wear in the warmer weather, at least that’s what comes to mind with us.

The first two pairs to become available feature Obsidian and Challenge Red through the uppers. In addition, a White midsole lands on both pairs while Black is on the sole of the Red release.

The Nike Air Rift Obsidian Red has now landed in Europe at select Nike Sportswear retailers. You can pick up both pairs at Foot Locker EU. A stateside launch is unknown but check back for more details. 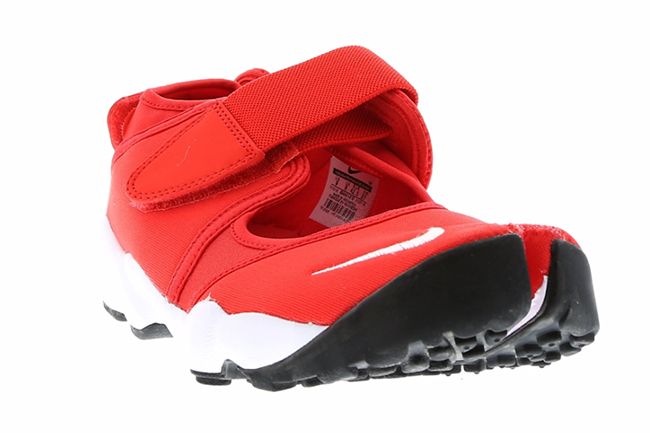 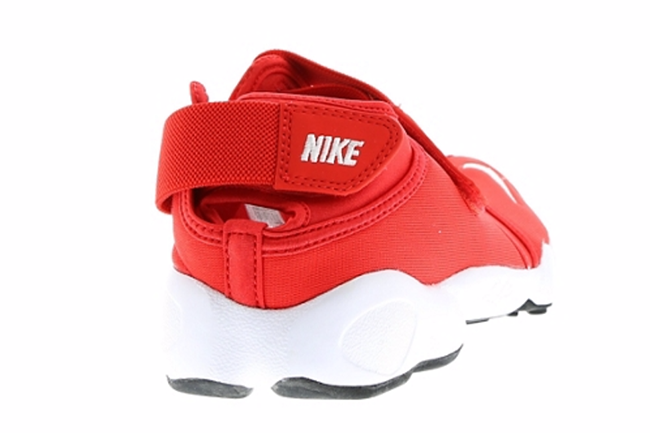 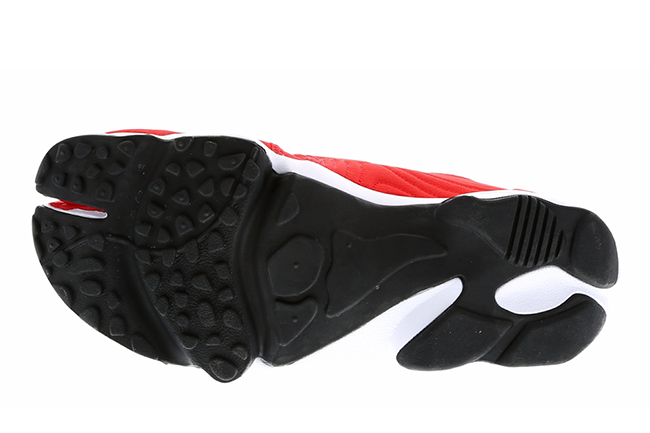 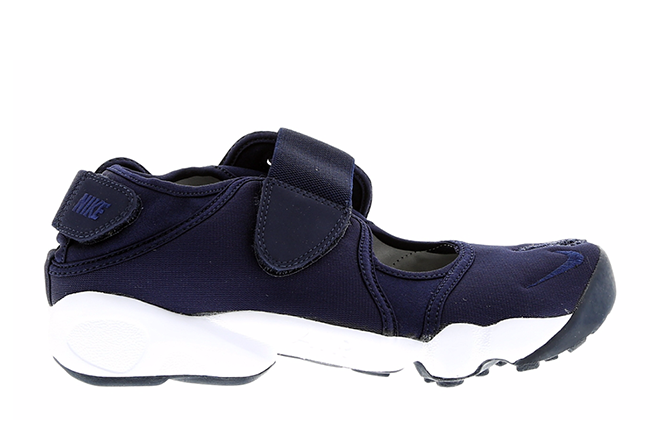 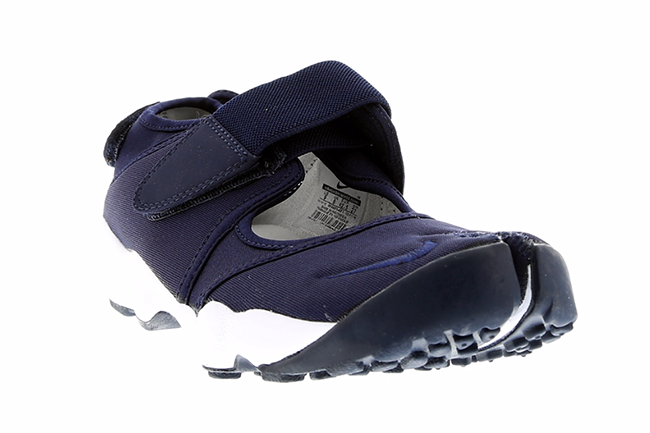 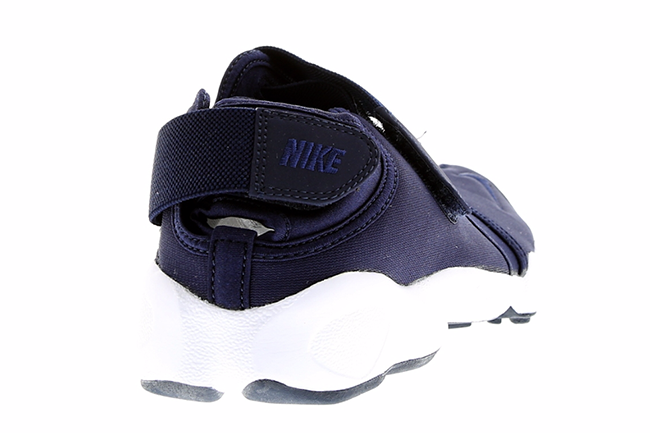 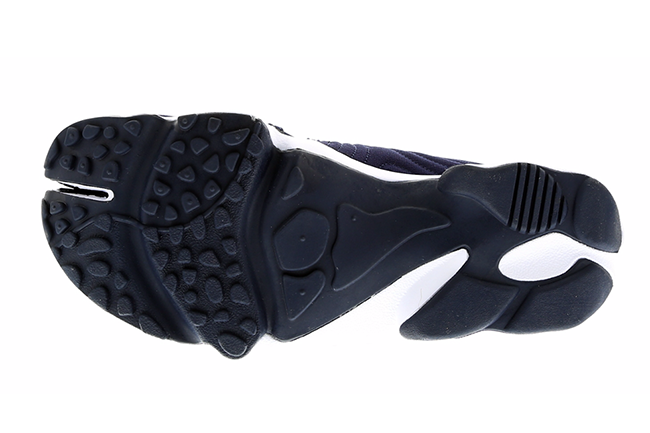 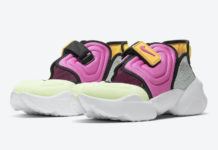 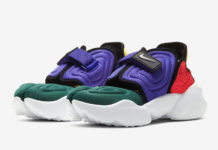 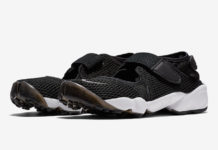