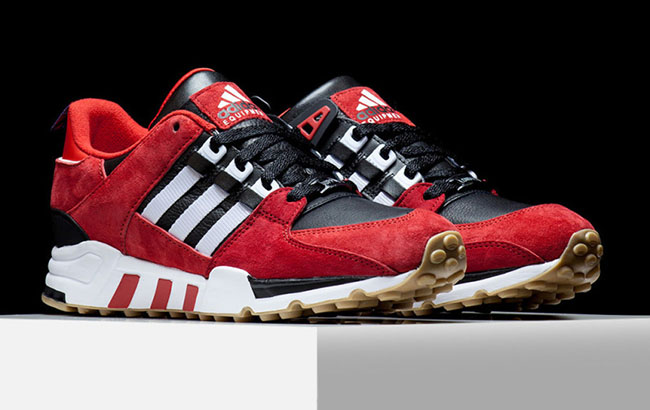 More pairs of the adidas EQT Running Support are starting to release. The cool part is they are paying tribute to some of the most popular cities around the world.

This time around adidas has taken the EQT Running Support and pays tribute to London. On the base is Black leather white Red suede lands on the overlays. Representing London, this pair features the Union Jack flag on the heels with six stars below it along with London on the lace locks. Other details include White on the three stripes and through the midsole with a Gum outsole.

The adidas EQT Running Support ‘London’ has yet to officially release, which will take place at adidas Originals retailers on April 23rd, 2016 for a retail price of $150. On the day, you can grab this pair at RISe45. Check out more images below. 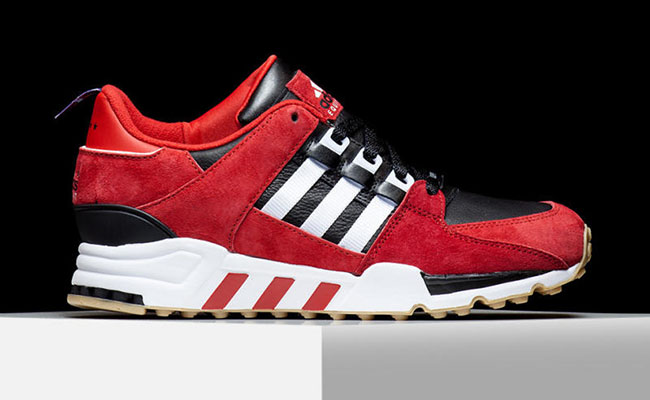 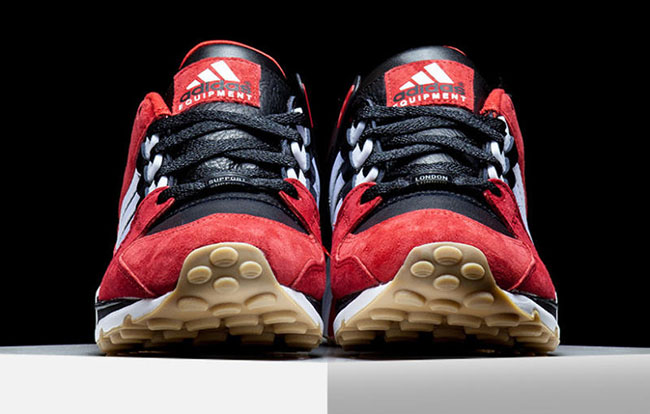 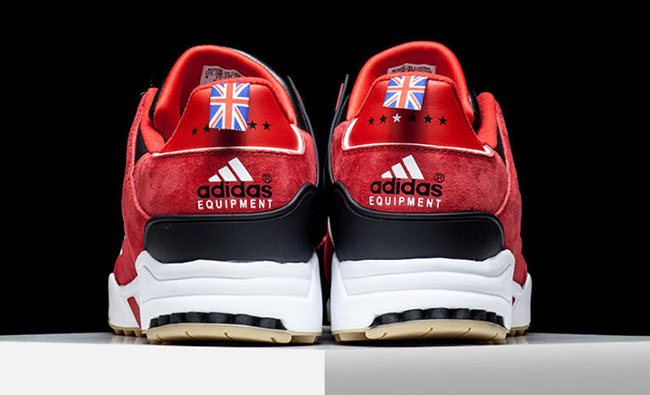 Boost Will be Added to Some adidas Archive Models